And, things will get on top of him with the landlord reported to suffer a heart attack in upcoming episodes.

Mick will collapse as he clutches his chest following an argument while helping referee a football match with Mitch.

It has been hinted he will suffer a heart attack but he could have a more serious underlying medical condition.

“Mick’s got a lot of street in his life and hasn’t really been taking care of his physical or mental health,” a TV source teased.

“He’s running a boozer, juggling being a husband and dad, working with Mitch coaching the football team, and then there’s little Ollie’s autism assessment.”

The insider went on to add to the Daily Star on Sunday this will all contribute to Mick’s health.

Fortunately, Mitch will be on hand to help friend Mick when he begins to feel pain in his chest.

“Mitch rushes over and quickly realises the severity of the situation and screams for someone to call an ambulance,” the source continued.

The storyline is set to be “pretty scary” as Mick and wife Linda (Kellie Bright) are given a big shock about his health. 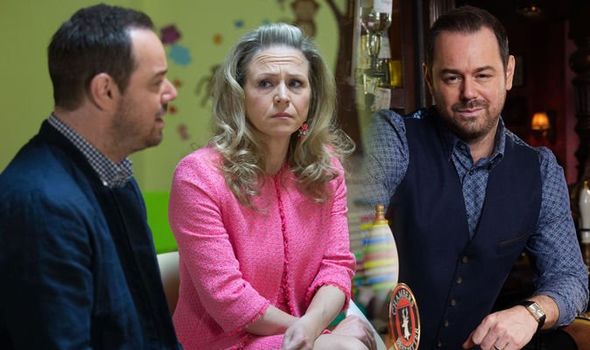 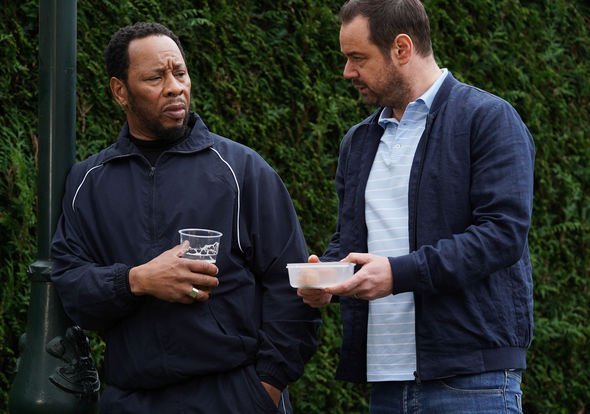 It comes after it was revealed Mick and Linda could be torn apart over a revelation about their young son Ollie.

When the youngster was a baby, he was knocked over when sibling Nancy (Maddy Hill) and Lee (Danny-Boy Hatchard) were fighting.

Doctors told Mick and Linda the incident could have an impact on his brain in the future.

Upcoming episodes will see Linda take Ollie for a check-up without telling Mick.

The landlord will be hurt when he attends the appointment only to realise Linda hasn’t been keeping him as informed as he thought. 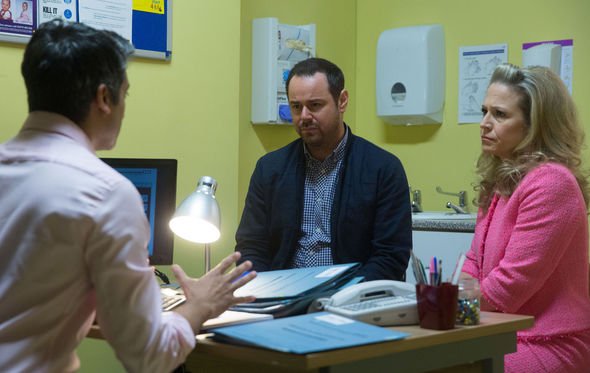 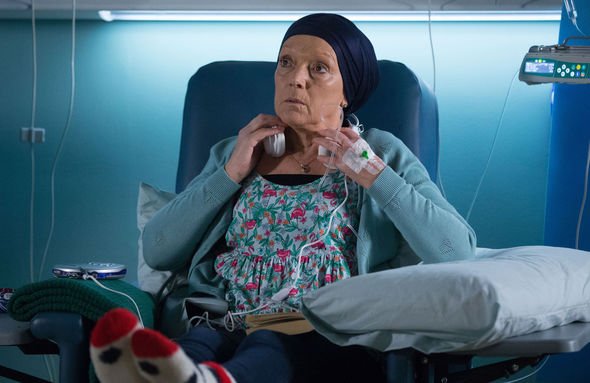 Elsewhere in Albert Square, Jean Slater (Gillian Wright) who was diagnosed with ovarian cancer earlier this year will be angered by newcomer Daniel Cook (Adrian Edmondson).

In upcoming scenes, Jean will be at a chemotherapy appointment when she becomes annoyed by Daniel.

He has a uniques sense of humour but his comments leave Jean infuriated.

The atmosphere becomes tense when Daniel gives the soap matriarch a piece of his mind and continues to annoy her.

Will the pair clash or will they manage to settle their differences?

EastEnders continues Monday on BBC One at 8pm.