Whitney (played by Shona McGarty) is over the moon to be with Kush (Davood Ghadami), but sinister Gray Atkins (Toby-Alexander Smith) is never too far away, and growing more obsessed with Whitney. Recent episodes of BBC’s EastEnders has seen his jealousy at the couple’s relationship brewing in, and it’s been suggested he could soon turn violent, attacking the pair in an explosion of rage.

Upcoming scenes will show Kush getting ready for a day out with Whitney and his son Arthur, before he runs into Gray, who convinces Kush that it’s best to tell Arthur about his likely prison sentence without Whitney present.

Having fallen into his trap, Kush relays this to Whitney, who is disappointed and ends up calling Gray to tell him she’ll be able to look after his children Mia and Mackenzie that day.

Later, Gray gets a call from the school and is told that there’s an issue with Mack and the teacher is coming to see him.

As Whitney offers support, Gray uses the opportunity to plant more seeds of doubt about Kush. Trying to dissuade her from being with him, his manipulation ultimately doesn’t pay off. 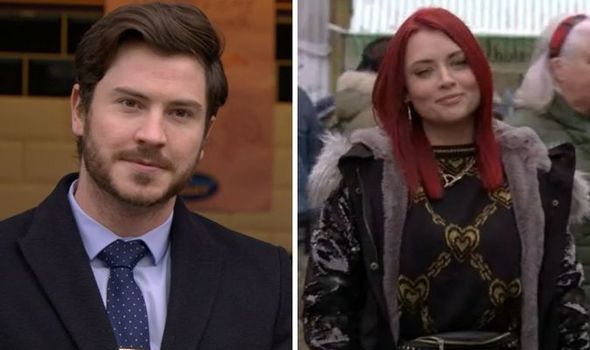 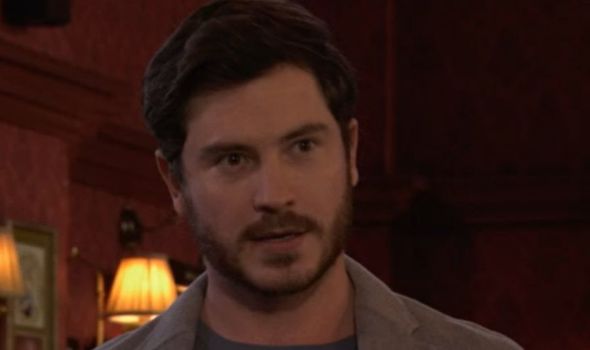 Kush later tells Whitney he wants to spend the day with her but she says she has to work at Gray’s. Thrilled that his plan has worked, Gray is in for a shock later which sees him fuming at the pair.

When he realises Whitney has to be at Gray’s that day, Kush gets to work planning a romantic evening instead.

Later, Gray asks Whitney to stay late with the kids, but her disappointment soon turns to delight when Kush brings the date to Gray’s house.

The two begin to enjoy a romantic and laid-back date together, but this soon descends into chaos when Gray returns to his home and finds them together. 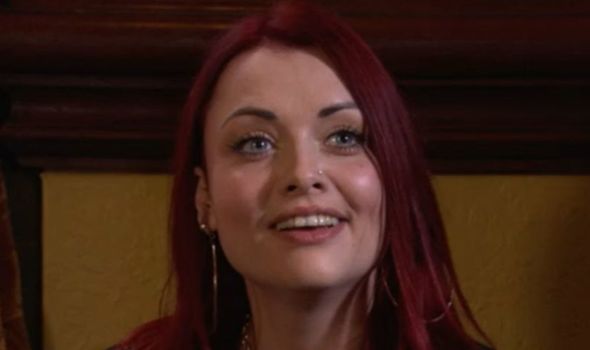 As things get romantic, Gray arrives, furious to see what’s happening. In a fit of rage that his plans to keep them apart has failed, will he attack Whitney?

With Kush’s exit sealed, fans are eager to find out the details of his final scenes in the show.

Whitney has no idea just how evil Gray is, but he’s been keeping her close as she helps out with his children.

EastEnders fans know Gray likes to have control over those around him and while Whitney has helped him out a lot since Chantelle’s (Jessica Plummer) death, she isn’t prepared to replace her.

Gray doesn’t like anyone standing in his way, having killed Chantelle and Tina Carter (Luisa Bradshaw White), so it’s unlikely he’d care about hurting Whitney, or indeed Kush.

But just how far could Gray go in his attempts to stand a chance of being with Whitney?

Fans have been speculating that Kush could even be Gray’s next victim. One took to Twitter to say: “Gray needs to be stopped in Eastenders, i really think he will kill kush next. #EastEnders.”

Another said: “Gray is gonna kill Kush, isn’t he? Typical MO of an abuser when they are jealous or threatened #EastEnders.”

“Would Gray kill Kush to get Whitney? He normally kills women, not sure he’d go after a bloke #EastEnders,” added a third.

Another fan tweeted: “I bet Gray will kill Kush? #Eastenders.”

Could Kush attempt to stop the killer from attacking Whitney, and end up dead himself?

Or could Whitney face the brunt of the attack?

EastEnders continues tomorrow at 8pm on BBC One.

If you or anyone you know has been affected by the storyline, the BBC have a wide range of information and support regarding domestic abuse. See the full list of helplines and charities here.