EASTENDERS took a dramatic turn this week after Stacey Slater's wife Eve arrived in Walford – and even punched a shocked resident along the way.

Stacey returned to Albert Square earlier this week after being released from prison after doing time for a crime she didn’t commit. 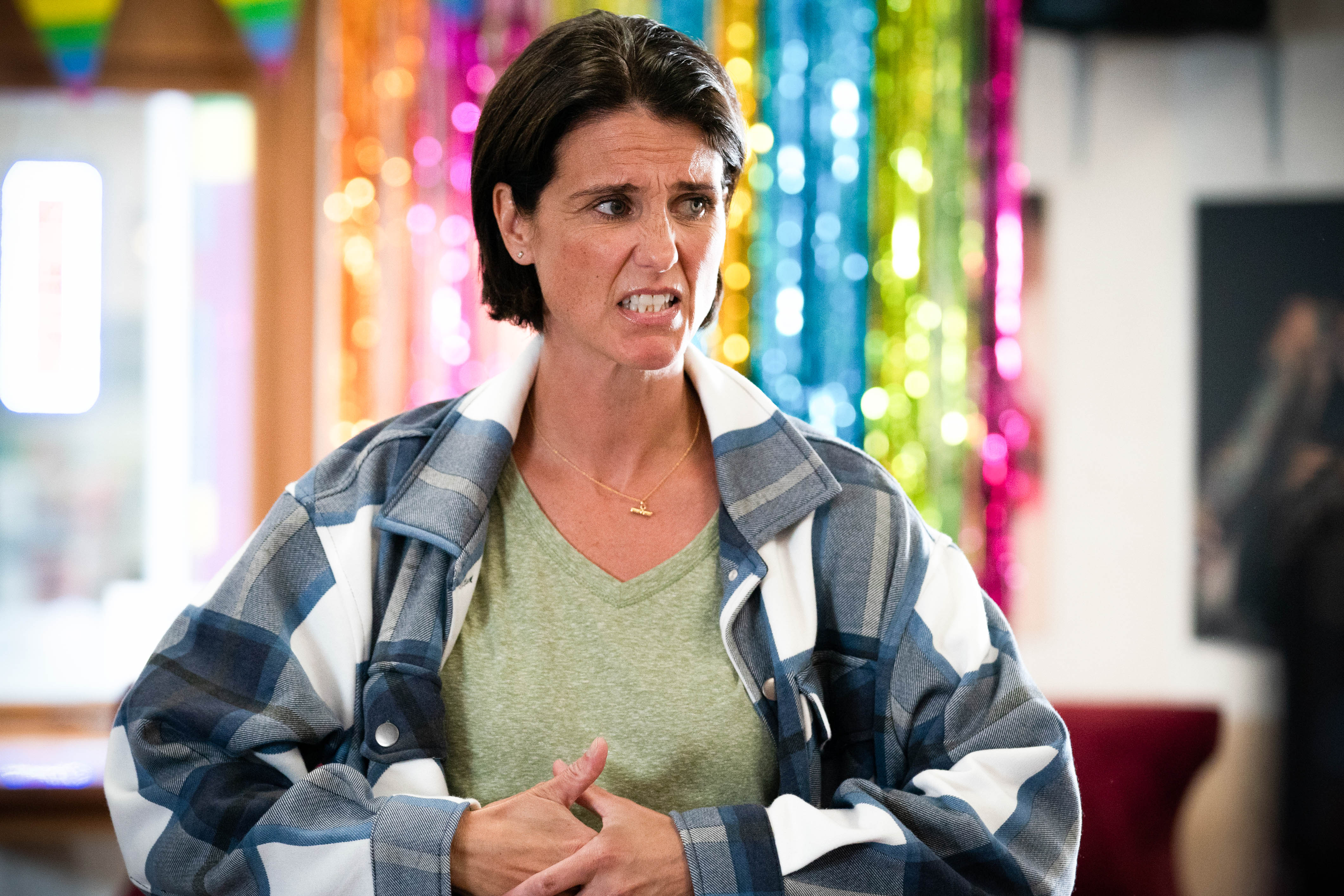 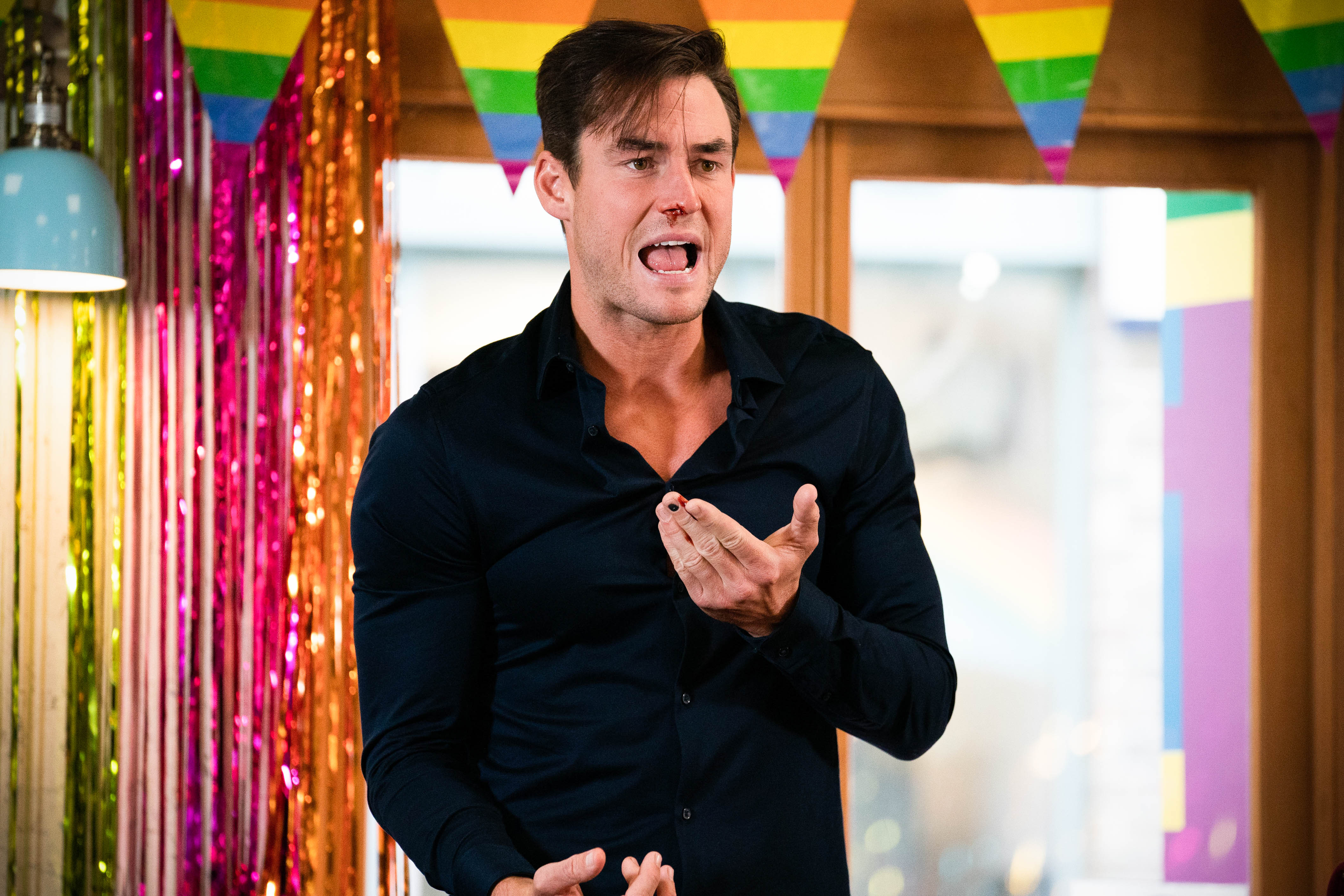 However, there was heartbreak in store for Stacey’s ex-husband Martin Fowler, as she admitted to him that she has got remarried since their split.

Eve then shows up at the Queen Bic and Stacey – who was in prison with Eve – embraces her, however, Jean is less than impressed to see the pair getting along.

In dramatic scenes set to air next week, Stacey tries to convince Jean to let her new wife Eve stay with the Slaters.

Stacey explains the situation with Eve to a shocked Jean that they're friends and got married because Eve needed a stable home to get out of prison.

In a breath of fresh air for the soap, it was announced earlier this month that new character will be LGBTQ+.

And the prospect didn't escaped viewers, either, who were convinced that Eve was Stacey’s new spouse.

Taking to Twitter, one excited fan wrote: ''I think it could be her cellmate Eve who comes into the show on Friday. I'd love it if Stacey and Eve were married. It would be so refreshing”.

A second chirped: ‘’I think Stacey is now a lesbian and married a woman who was one of her inmates”.

White a third added: "Stacey got married again. What to Eve?"