TIFFANY Butcher ruins her face with more dodgy procedures next week in EastEnders.

Tiffany started splashing the cash on botox and fillers after deciding to pursue a career as a social media influencer. 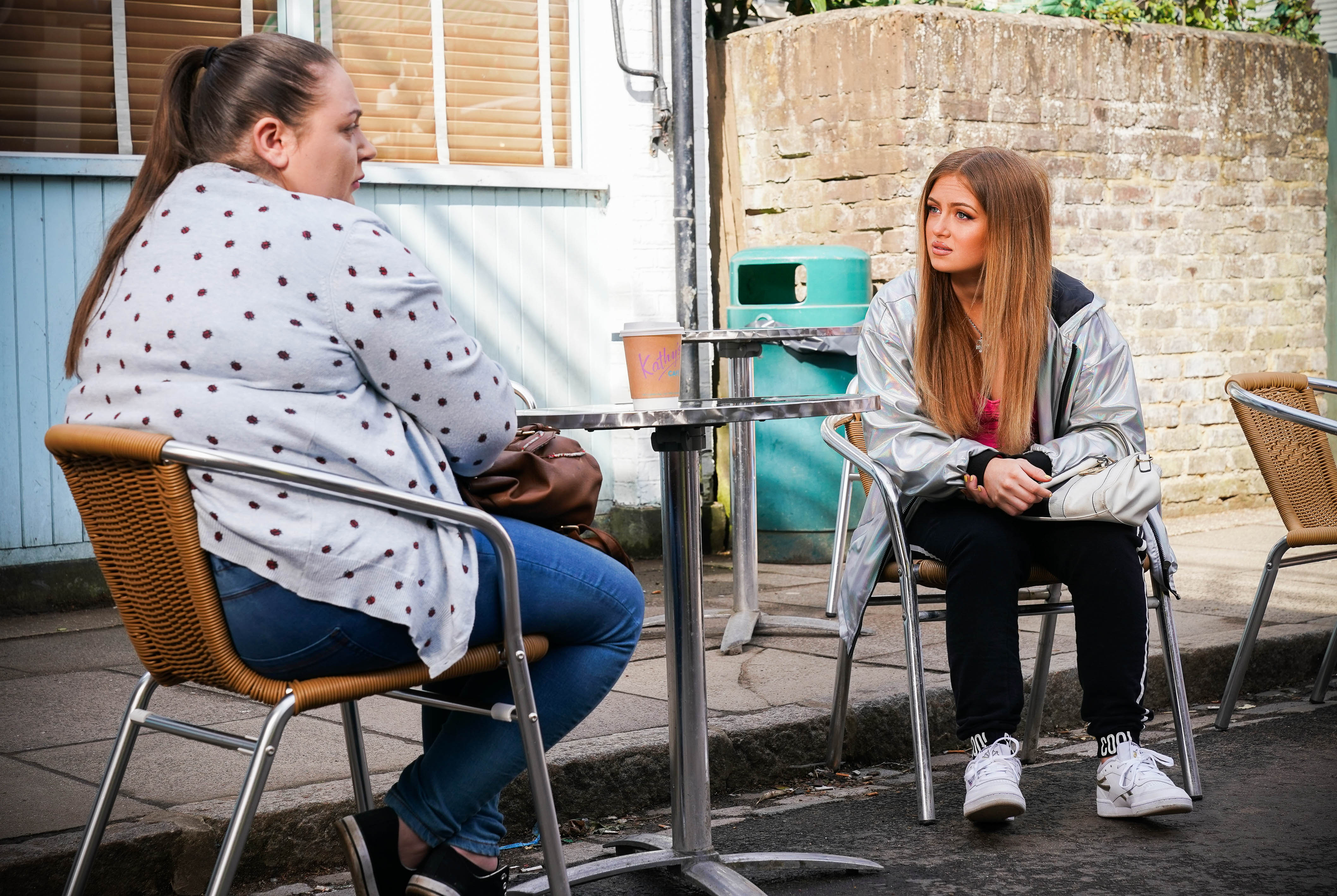 Tiffany buys Bernie a test to confirm whether she’s pregnant.

Rainie catches them and insists on being there when Bernie takes the test.

Meanwhile, Keegan is thrilled when he’s told he has reached the final three of Walford’s Best Street food. 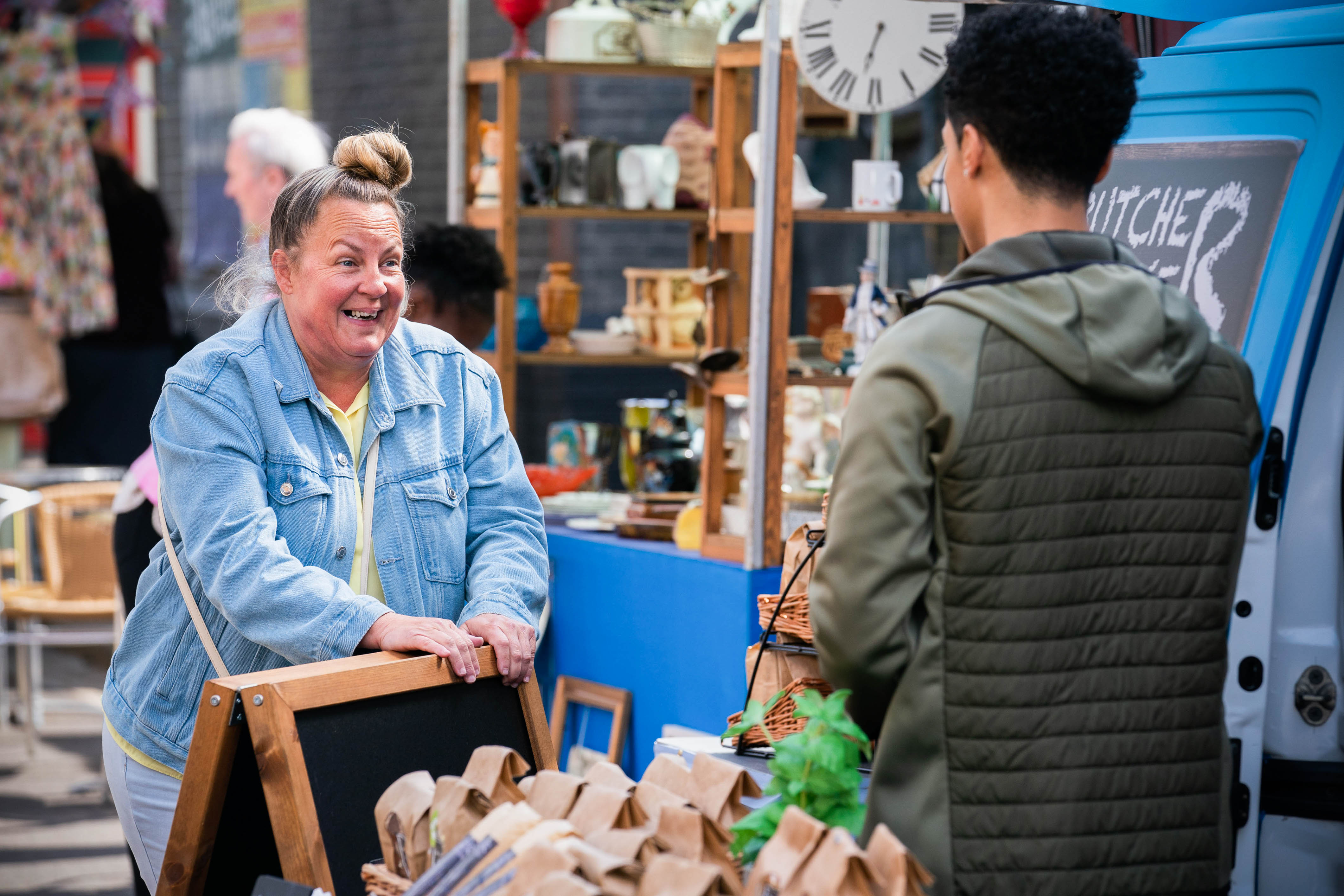 Talking to the journalist, he sees Tiffany who is in the shop buying Bernie’s pregnancy test and quickly gets the wrong end of the stick.

Back at home, Tiffany opens the pregnancy test just as a stunned Keegan comes in.

Bernie quickly blurts out the truth to Keegan, but how will he react to her surrogacy plans?

Later in the week, Vi tries to set Keegan up with a random girl and insults Tiffany.

When Tiffany later sees Keegan chatting with a journalist in the market, she’s left full of self-doubt.

Tiffany arrives just in time for Keegan to win the award, unaware she has a huge rash on her cheek.

When Keegan finally tells her she’s got a rash on her face, she’s mortified and rushes off, insisting Keegan enjoys his night without her.