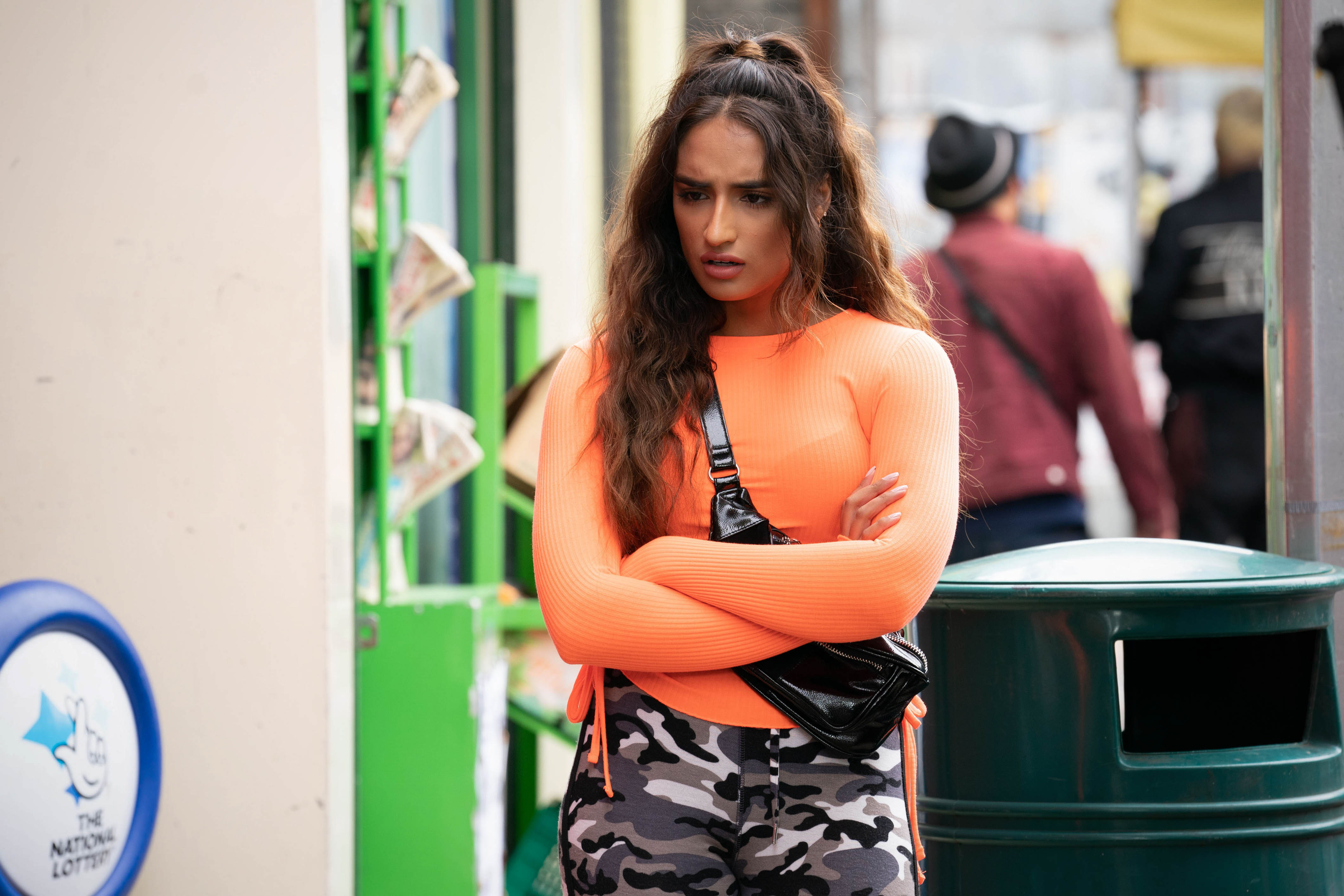 EastEnders star Rukku Nahar has assured fans that she’s ‘good’ after being hospitalised with tummy issues.

The actress, who portrayed Habiba Ahmed on the BBC One soap, shared a picture of herself in a hospital bed, leaving fans worried.

After seemingly being inundated with messages of support, Rukku, 25, took to social media to thank her followers for ‘all the love’, revealing that she’s been having stomach issues.

‘Thanks for all the meeeesages guys,’ the soap star wrote on her Instagram Stories, alongside another selfie.

‘I’m all good, just been having some issues with my tummy, nothing tooo serious I’m hoping.

‘Appreciate all the love. Thank you beauties xxxx’

The star is best known to audiences for her portrayal of Habiba Ahmed in EastEnders, a role she played between February 2019 and November 2020.

The character made her mark on Walford when she first rocked up alongside sister Iqra (Priya Davdra), having an affair with cheating dentist Adam (Stephen Rahman-Hughes).

Last year, she embarked on a relationship with Jags Panesar (Amar Adatia), and later fell pregnant with his child.

Habiba left the square last year, after her beau was sentenced to four years in prison for a crime he didn’t even commit, as his own mum Suki (Balvinder Sopal) had set him up.

The young woman felt as though Jags’ family had let him down, and with sibling Iqra dating Jag’s sister Ash (Gurlaine Kaur Garcha), she felt as though she couldn’t stay in Walford and therefore decided to leave.

Jags was killed off-screen in sad scenes last month, while Habiba is said to have given birth to a baby boy, who she named Tyrion, due to Jags’ love of Game Of Thrones.