The actor who plays Jay Brown in the soap made the shock discovery after doing some digging into his family background. 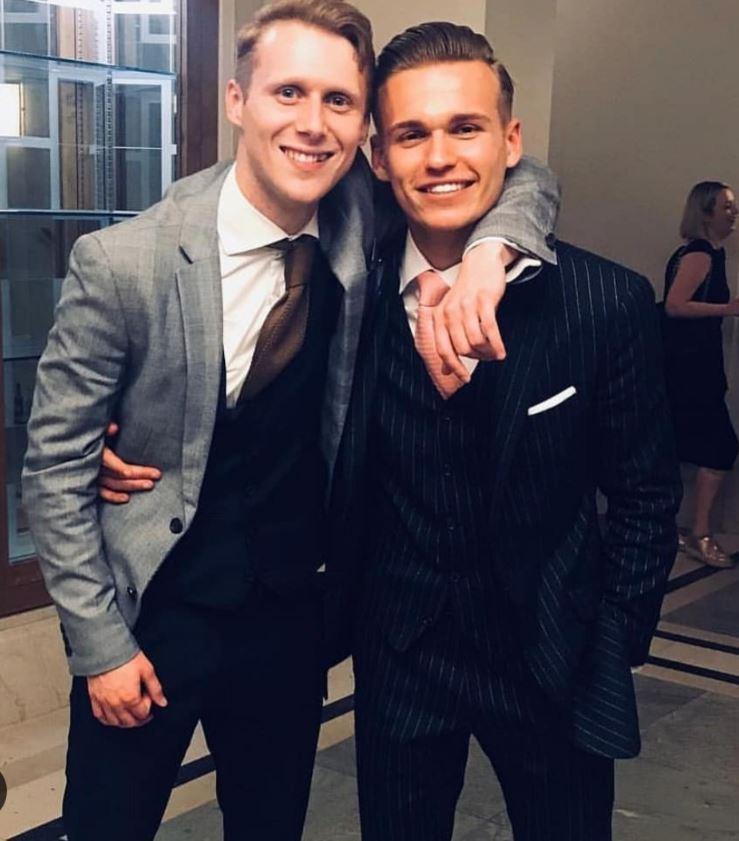 Jamie, 26, unearthed the surprising link when he realised Charlie, 24, shared the same surname as his uncle.

After making the initial connection he soon found out that they are indeed second cousins. 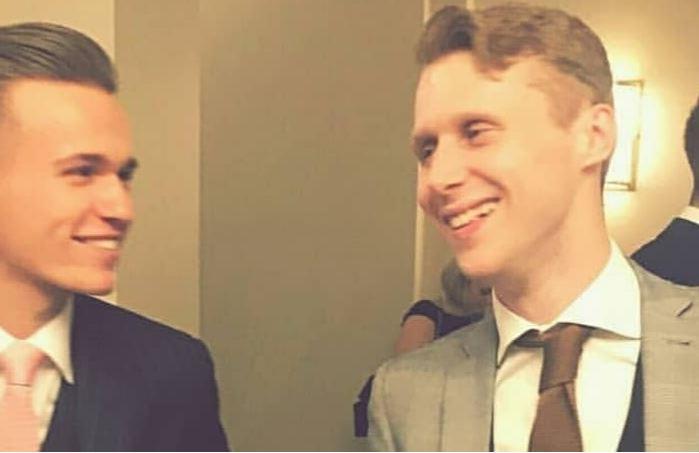 "Turns out we are second cousins."

Jamie has been on the soap since 2006 while Charlie joined in 2018 as Mel Owen's son, Hunter, and was killed off a year later in shocking scenes.

The teen killer shot Ben Mitchell causing his lungs to collapse in the middle of the Queen Vic. 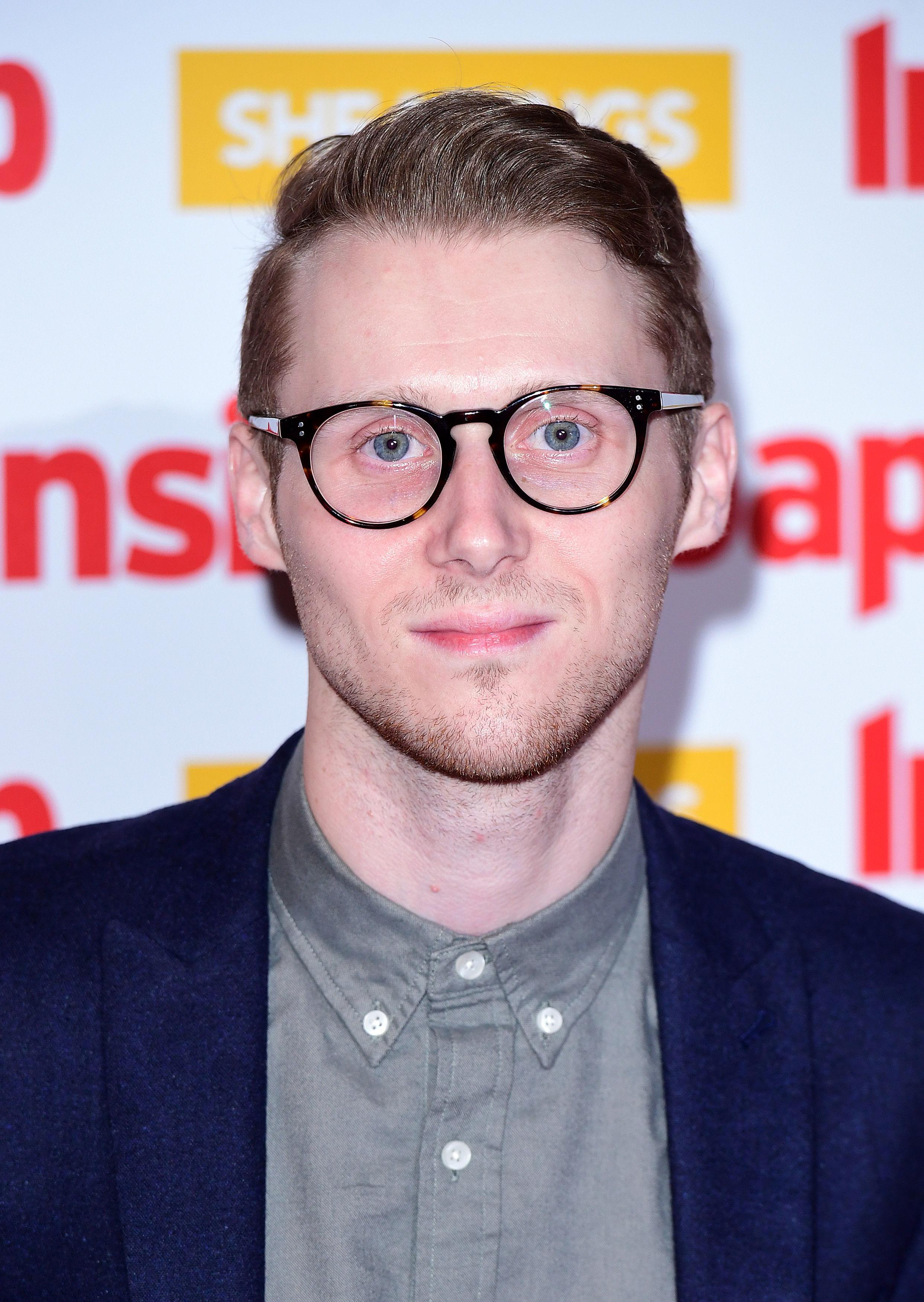 He then took pregnant Louise Mitchell hostage as horrified onlookers watched on in the Square.

When Keanu saw what he was doing he charged at Hunter and was shot by the tearaway teenager.

Hunter then threw Louise to the ground and aimed the gun at her, but before he could pull the trigger the police shot him dead in front of his mum.