ED Sheeran performed to just one toddler on the back of a lorry at a music festival when he was 15.

The 28-year-old star is used to playing sold out concerts across the globe and is worth £160million, but hasn't forgotten his humble beginnings. 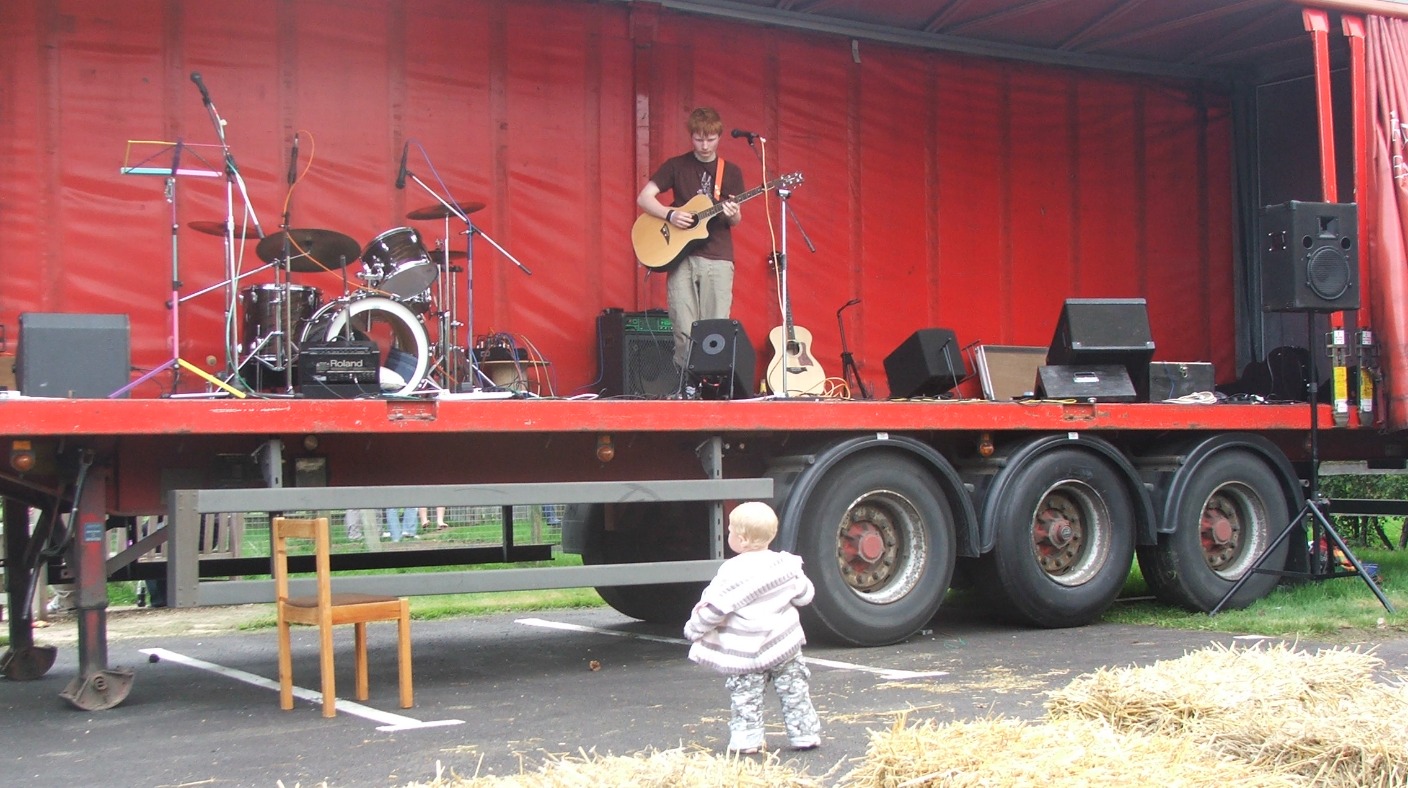 The British star shared the throwback photo to his Instagram account ahead of his homecoming shows and accompanying exhibition in Ipswich this August.

In the snap, the teen singer is performing at a Suffolk village gig.

Stood on a makeshift stage the back of a truck, little Ed is dressed in beige chinos and a brown T-shirt as he focuses on his acoustic guitar.

There is just one lone toddler watching the set – and even they appear distracted by something more interesting. 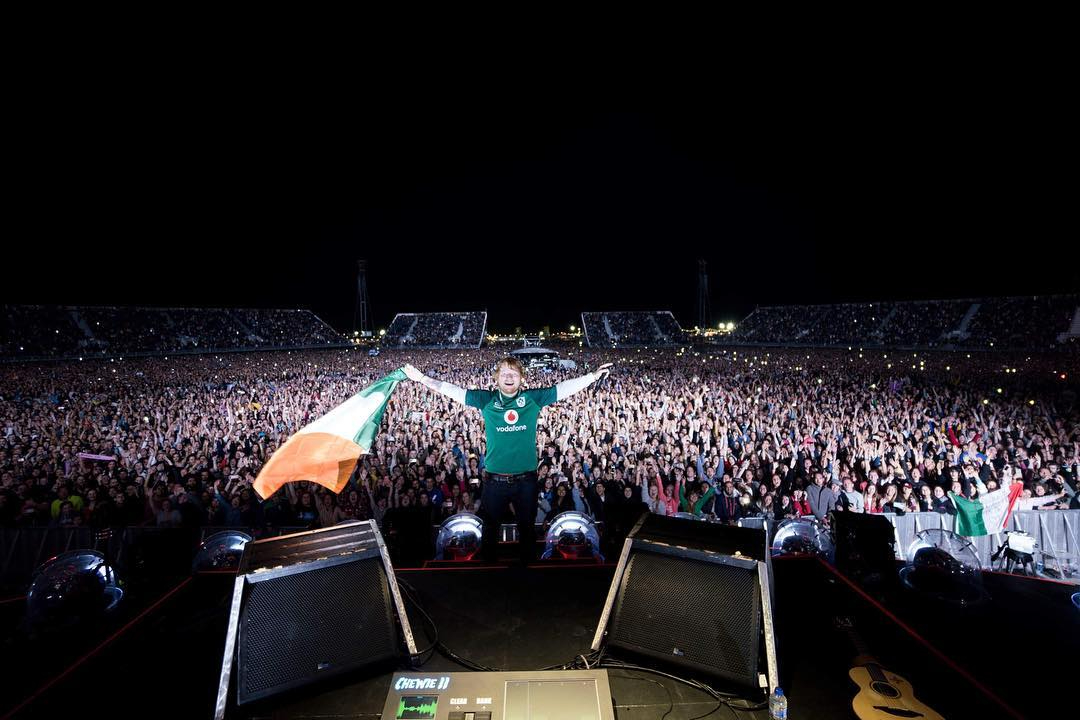 The Daily Mail reports that Ed's gig was an early afternoon slot at a local festival in Swilland back in 2006.

Ed captioned the post: "I’m doing my homecoming shows end of August in Ipswich, the first proper headline shows I’ve ever done in my home town.

"My dad has unearthed a load of photos from my early days, I’ve lent a load of stuff too, for an exhibition that will run for 9 months at Ipswich’s Christchurch Mansion from August 20 – until spring 2020." 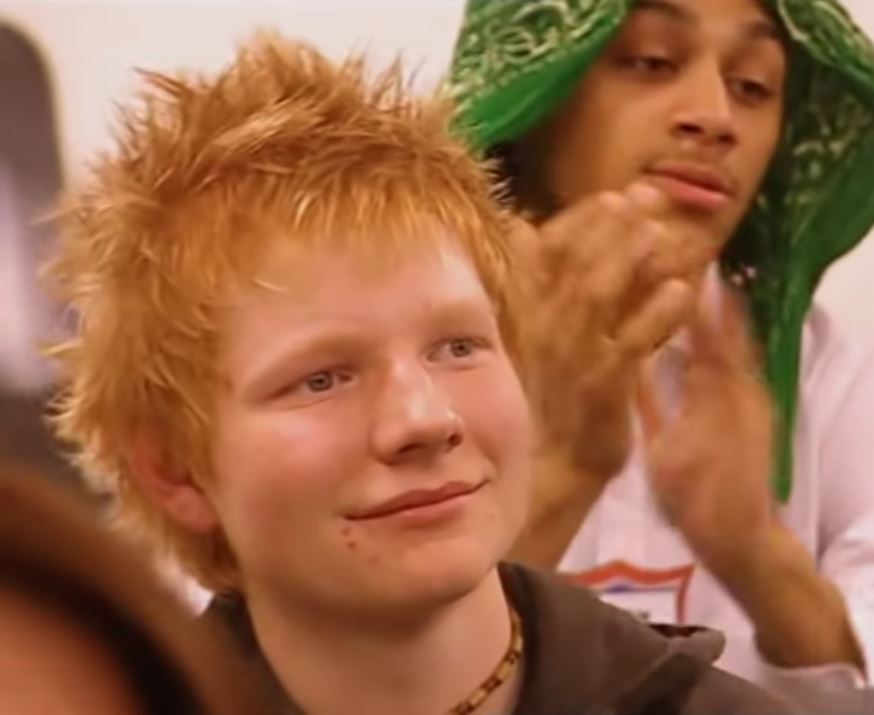 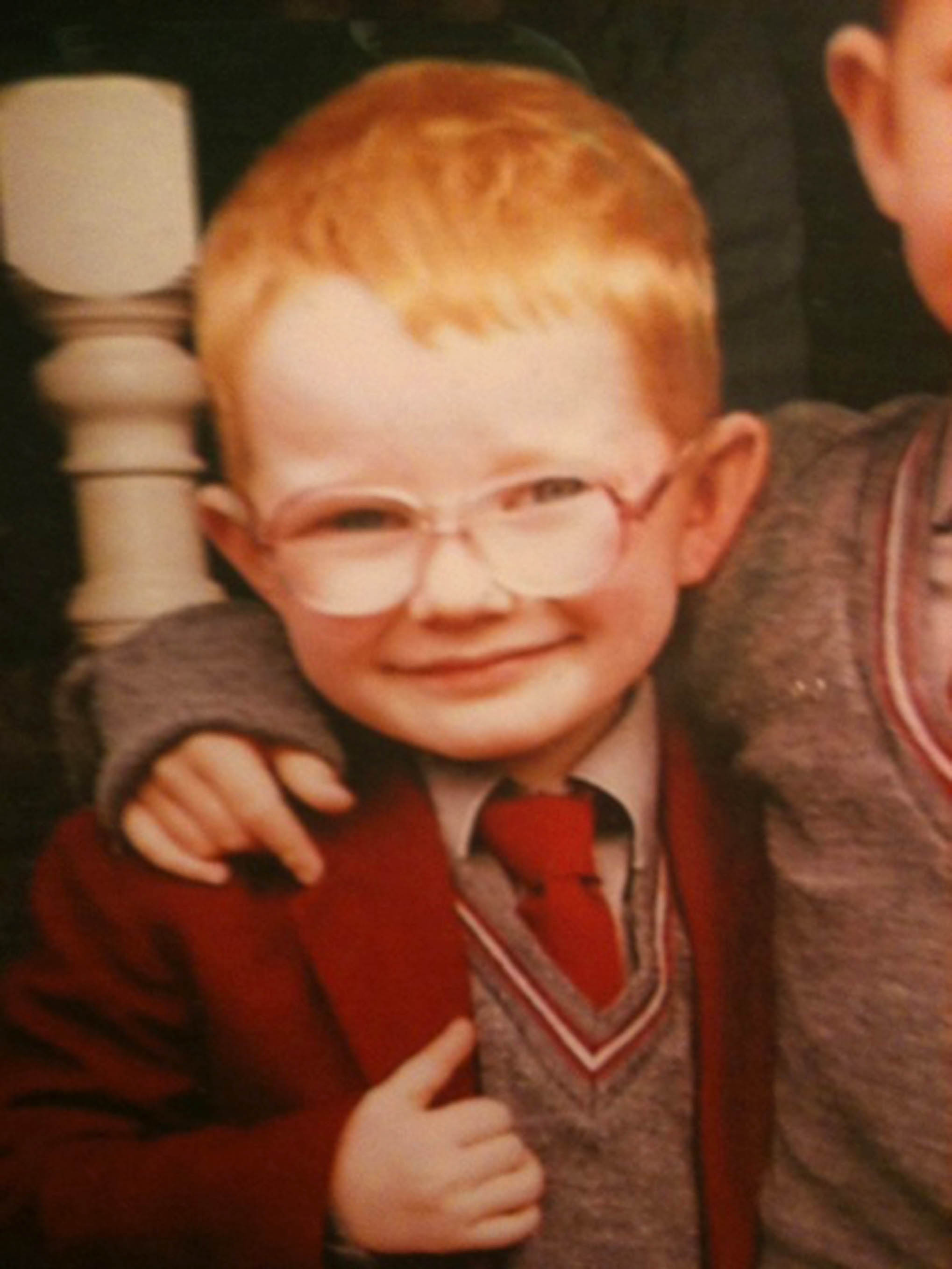 A fan added: "So proud of you! It just shows how far self belief, determination and hard work can take you."

Another reminisced: "Big up to us locals who watched the ginger fella get on stage at CCP back in 2010 for Ipswich Music Day. 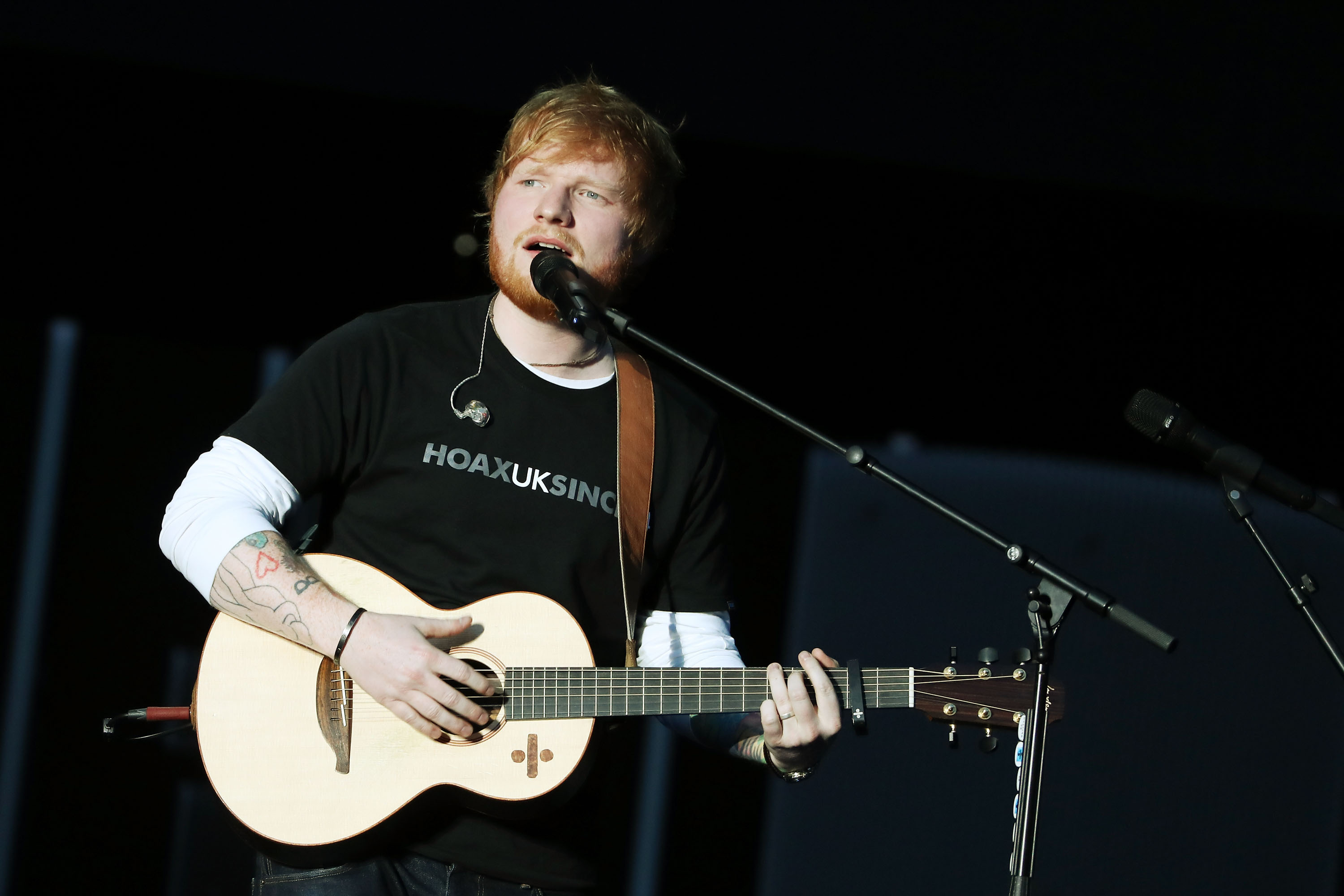 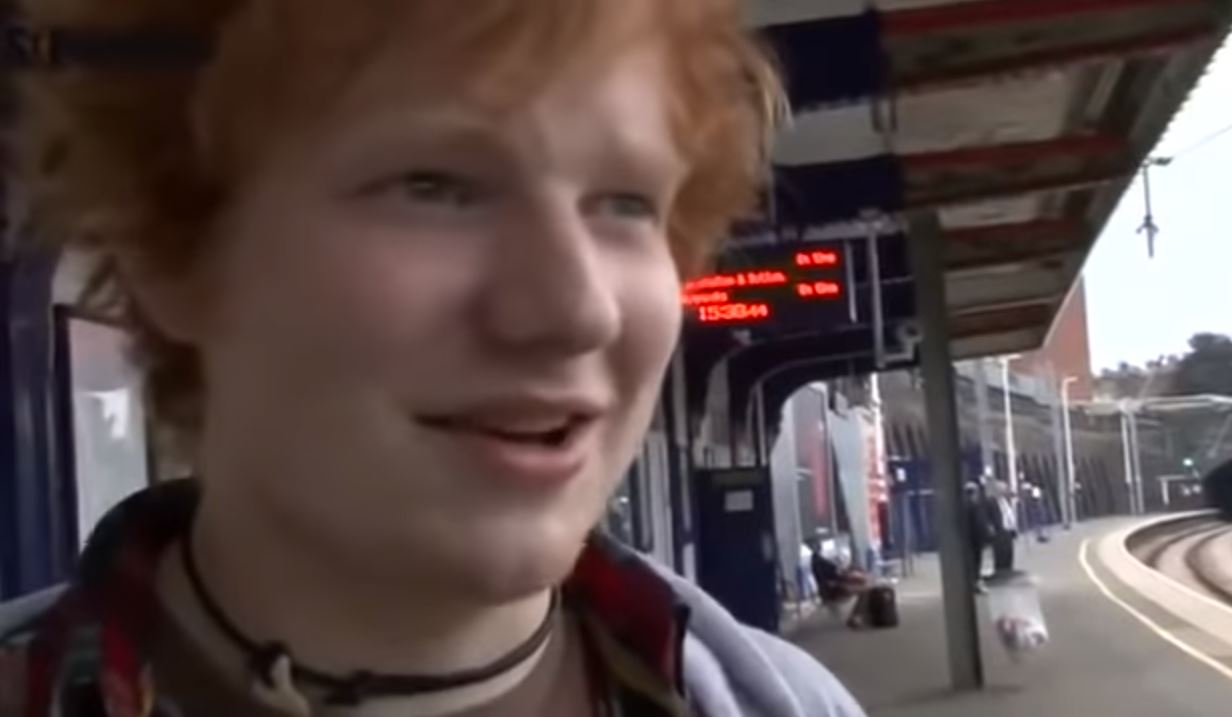 "I still remember being mind blown about seeing a loop pedal in action, whilst Ed played You Need Me Man I Don't Need You…

"No one knew the words back then because the Plus album wasn't even out."

Last month, The Sun Online exclusively revealed that Ed's current tour has put him on track to become a billionaire before his 30th birthday.

So far, Divide has banked Ed well over £493million from global concerts, and experts predicted that the next few months of shows will earn him an extra £100million – meaning that he'll have fronted the highest-grossing music tour to date.

Music industry guru Mark Borkowski told us: "The man who was busking on the streets is now a man who is going to be a billionaire. Above all, this shows just how potent live music is nowadays.

"It’s the one that generates the money. The music business has moved on with labels having to be more savvy and Ed clearly has a team that knows what it’s doing."