EMMERDALE viewers have spotted a major blunder after Lydia Hart was revealed to have inherited £10,000.

The cleaner – who is played by actress Karen Blick in ITV soap – was visited by an heir hunter tonight – but Mandy Dingle pretended to be her to claim the money herself. 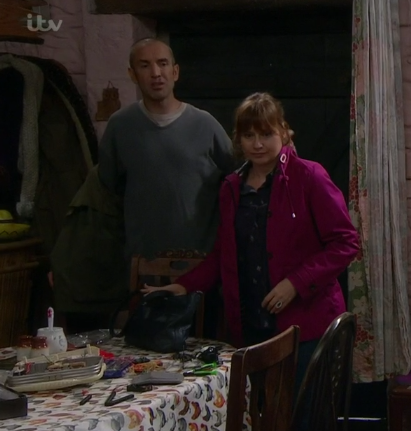 However, fans realised that is doomed to failure as Lydia isn't actually called Lydia Hart.

In a major storyline earlier this year it was revealed Lydia is actually a woman called Jenny Finn.

She had taken her identity to escape her past as a teenage mother who went through the trauma of having to bury her own stillborn daughter.

There was huge press coverage of Lydia's deceit after her baby's body was found. 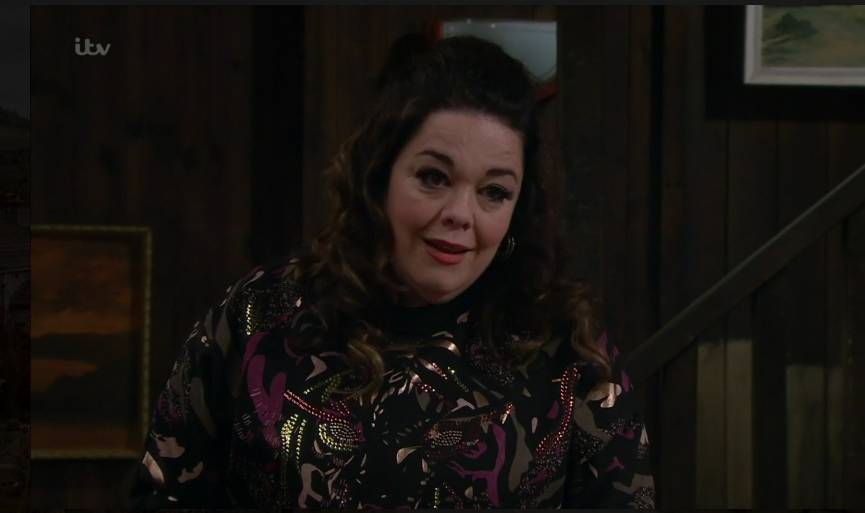 That means the heir hunter cannot be looking for Lydia who was Jenny as she never legally changed her name.

The heir hunter told Lydia: "You Lydia Hart have been gifted the grand total of £10,000.

"Subject to the usual identification verification. Anything will do, passport, driving licence whatever you can get your hands on."

Fans immediately spotted the problem with that and took to Twitter. 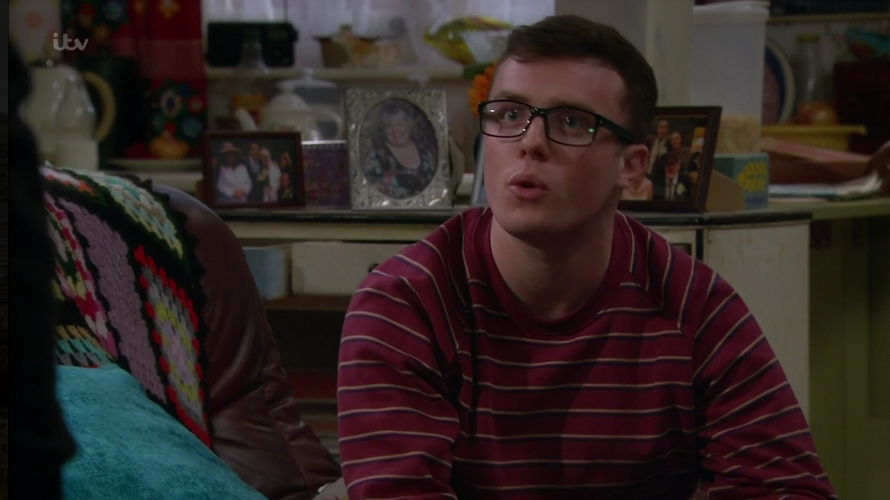 One wrote: "We're supposed to believe that Lydia 'Jenny Finn' Hart… who had no family to speak of was gifted £10K???
Really #Emmerdale?"

An unimpressed second said: "I can’t stand Mandy. It would have been better to give a decent storyline to some of the existing cast members without taking back a completely pointless character and her hapless son. Ridiculous storyline for a ridiculous character. #emmerdale."