EMMERDALE fans are confused after Nate Robinson was given a two year suspended sentence for a crime he was told he faced five years in prison for.

The farmer – who is played by actor Jurrell Carter in the ITV soap – had plead guilty for Moira Barton’s hit and run to save his aunt Belle Dingle from a prison sentence. 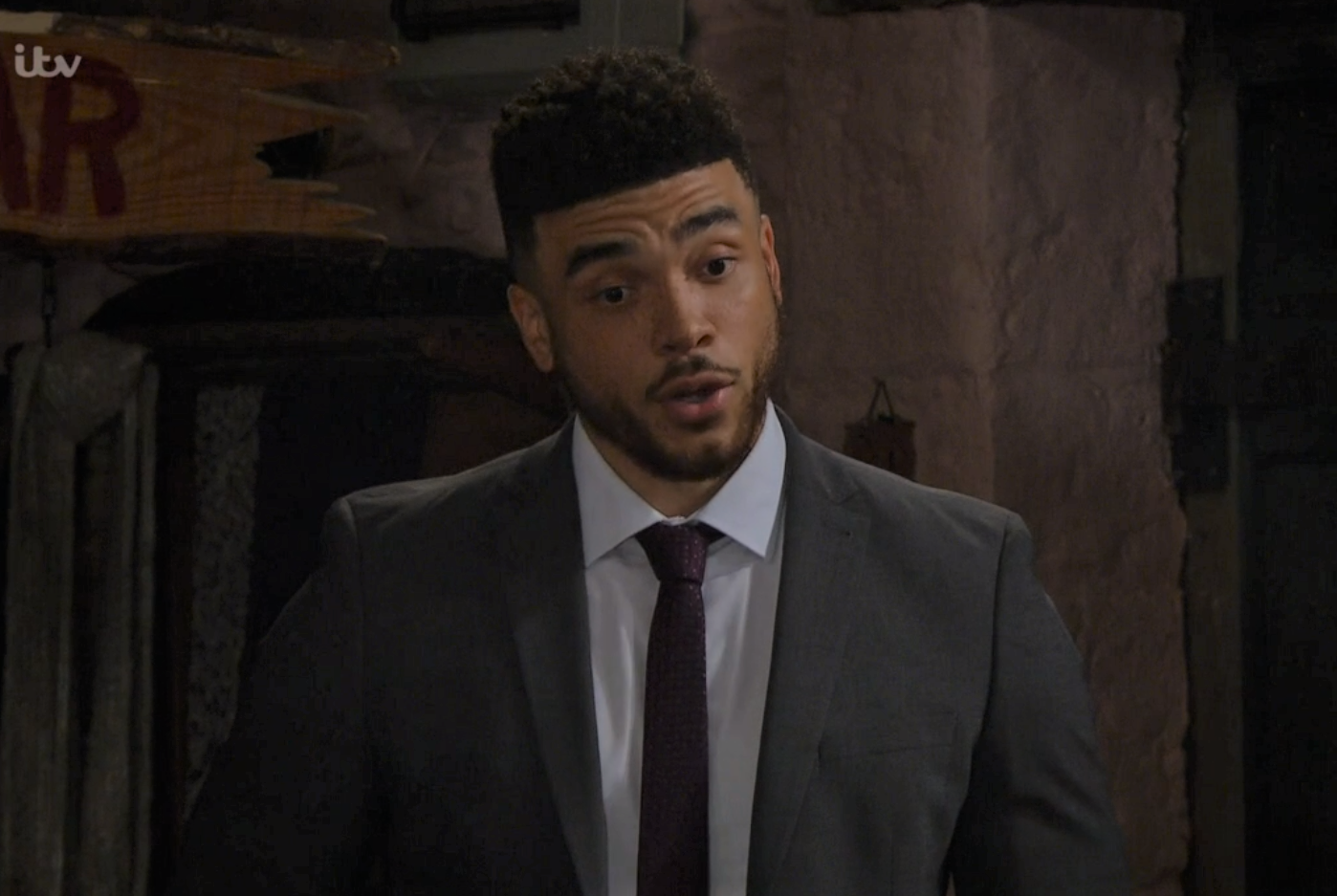 Just weeks ago Nate was warned he faced five years in prison for the crime – that neither of them actually committed.

But in tonight’s episode viewers were shocked when Nate and Tracy Metcalfe went to court – and both returned to the Dingle farm.

Nate then walked in with a huge grin on his face.

He said: “I really thought they were going to send me down.

“I’ve still got a criminal record. They’ve given me an 80 hour community order and they’ve suspended me from driving for six months.”

Fans were completely confused at how Nate managed to escape with such a light sentence. 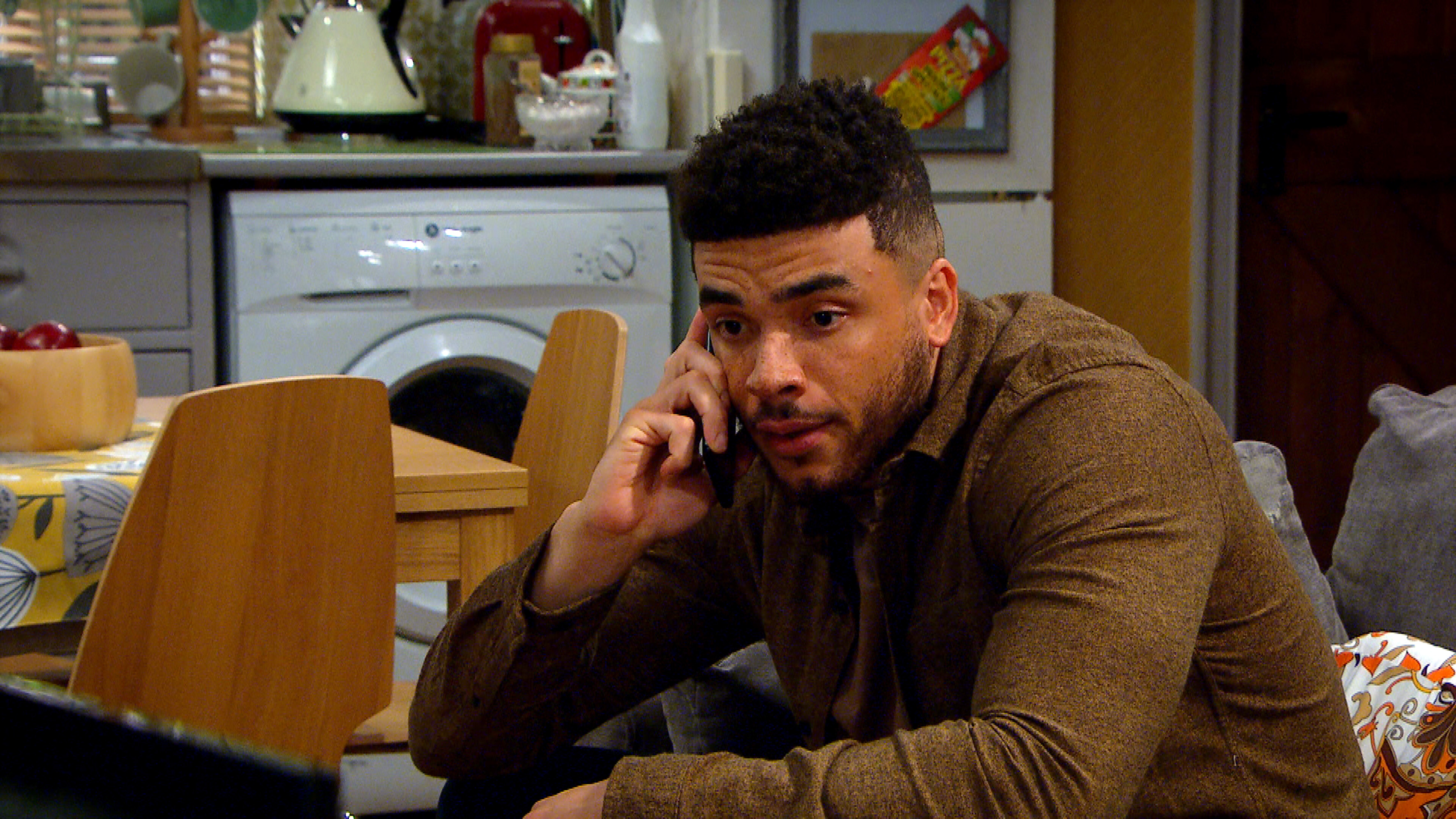 They took to Twitter to call out the confusion.

One wrote: "Nate got 2 years suspended sentence. He got off with that lightly."

Another added: "Nate is VERY lucky to get off so lightly."