EMMERDALE fans were left baffled by a "ridiculous" blunder after Meena Jutla could clearly be seen while hiding behind some bushes.

The serial killer – played by Paige Sandhu on the ITV soap – tried to go incognito as she eavesdropped on Dawn Taylor and her ex Alex's conversation. 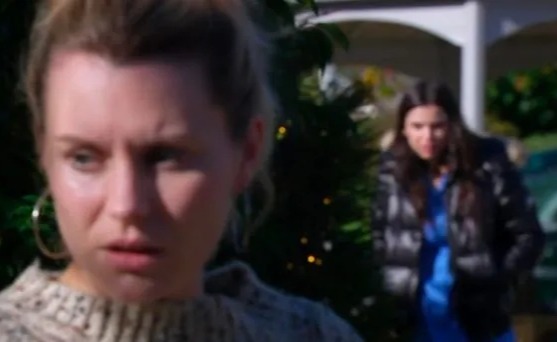 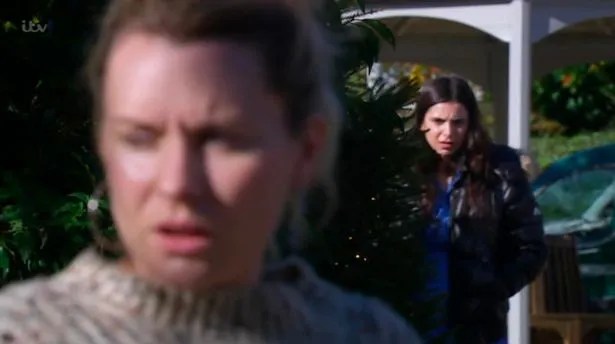 Viewers were confused how no one had spotted the evil nurse lurking around the corner.

Meena appeared to be undetectable as she spied on Dawn, Aex and boyfriend Billy Fletcher discussing Dawn's son Lucas and whether Alex should be allowed visitation after his drug abuse history.

However, viewers could not believe the trio did not see Meena sneaking around behind a tree.

One wrote: "This is just ridiculous. Meena supposed to be hidden? Billy facing her. FFS."

A third asked: "How on earth has no one spotted Meena behind that bush?" 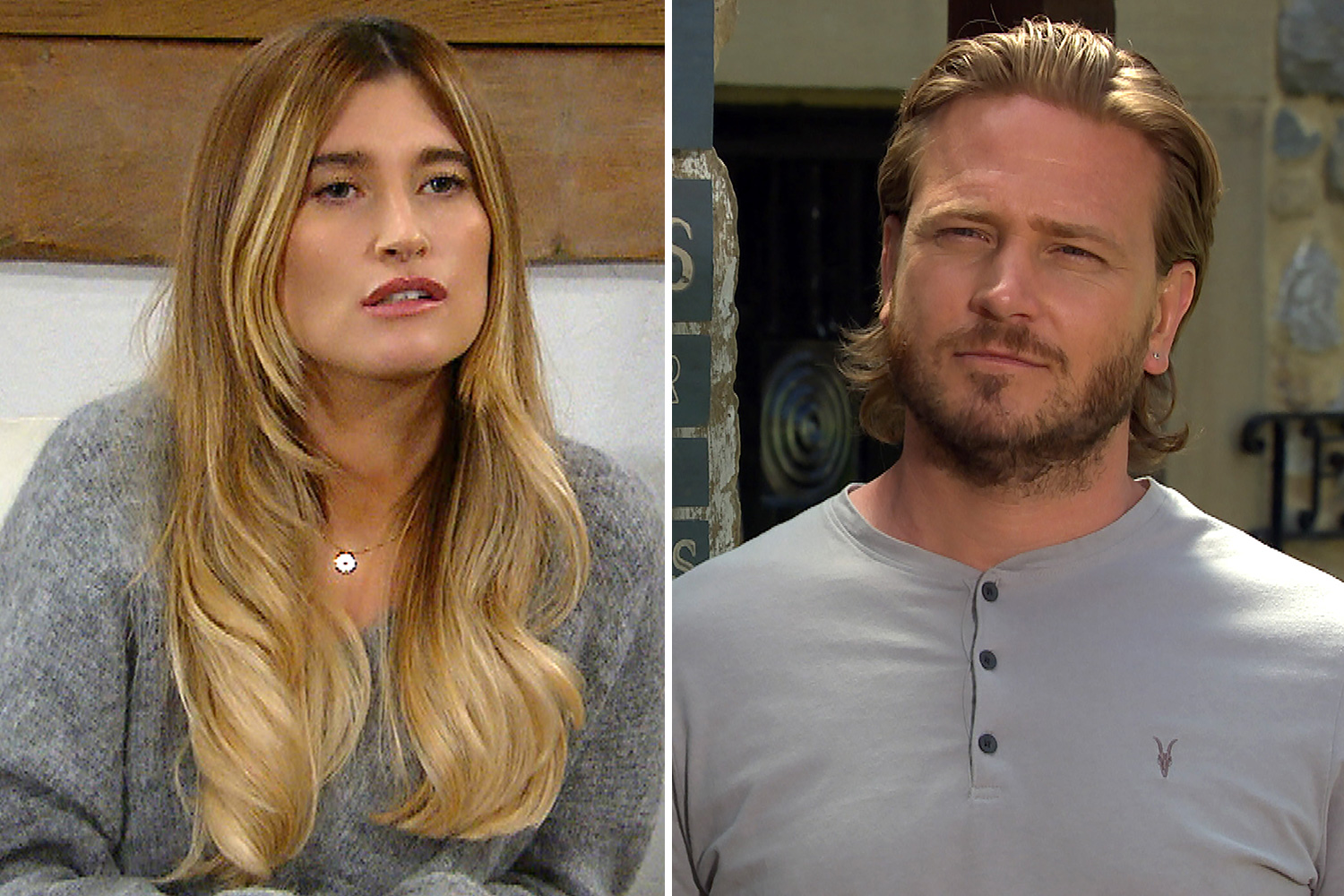 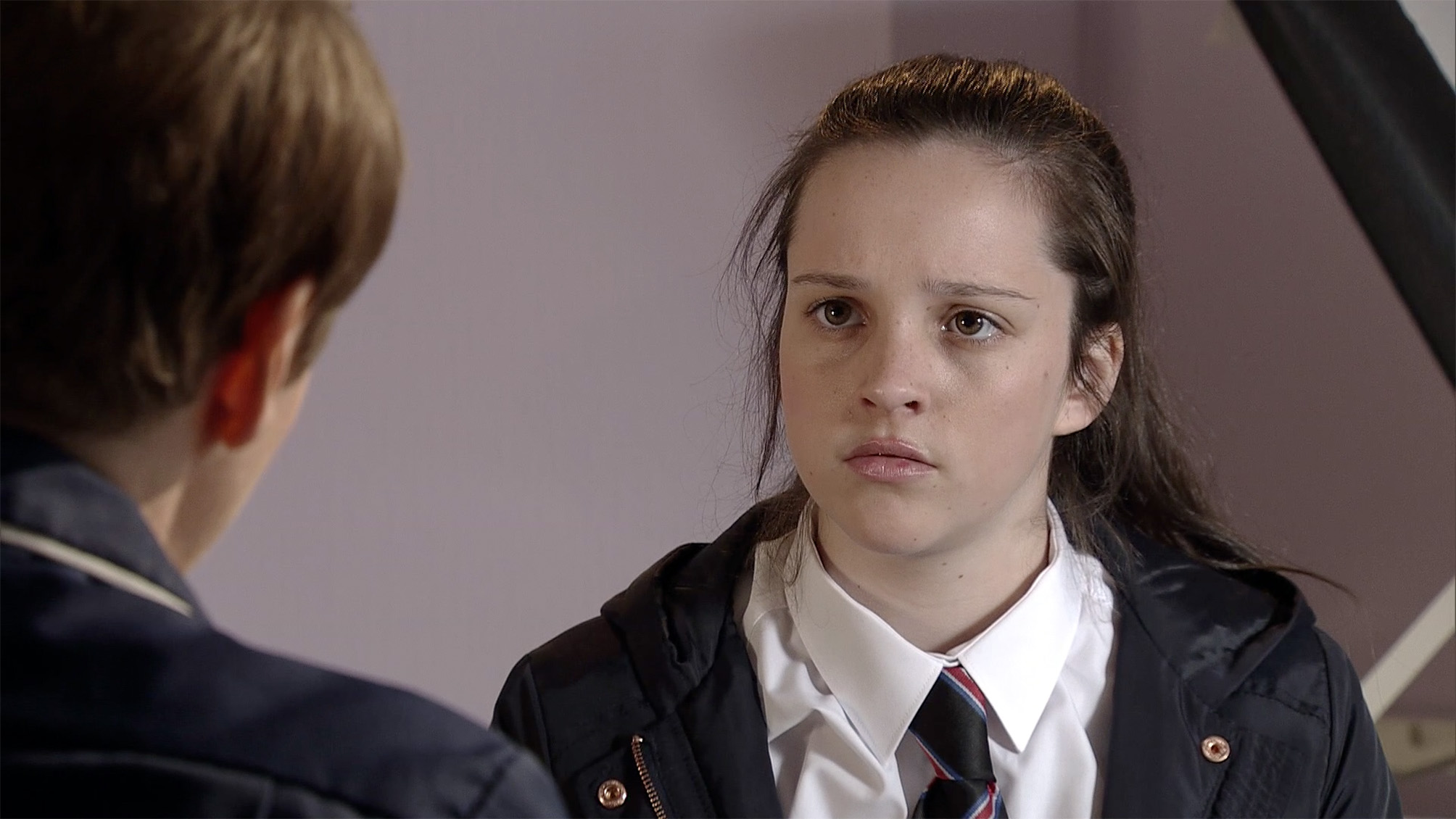 ELLE OF A CHANGE 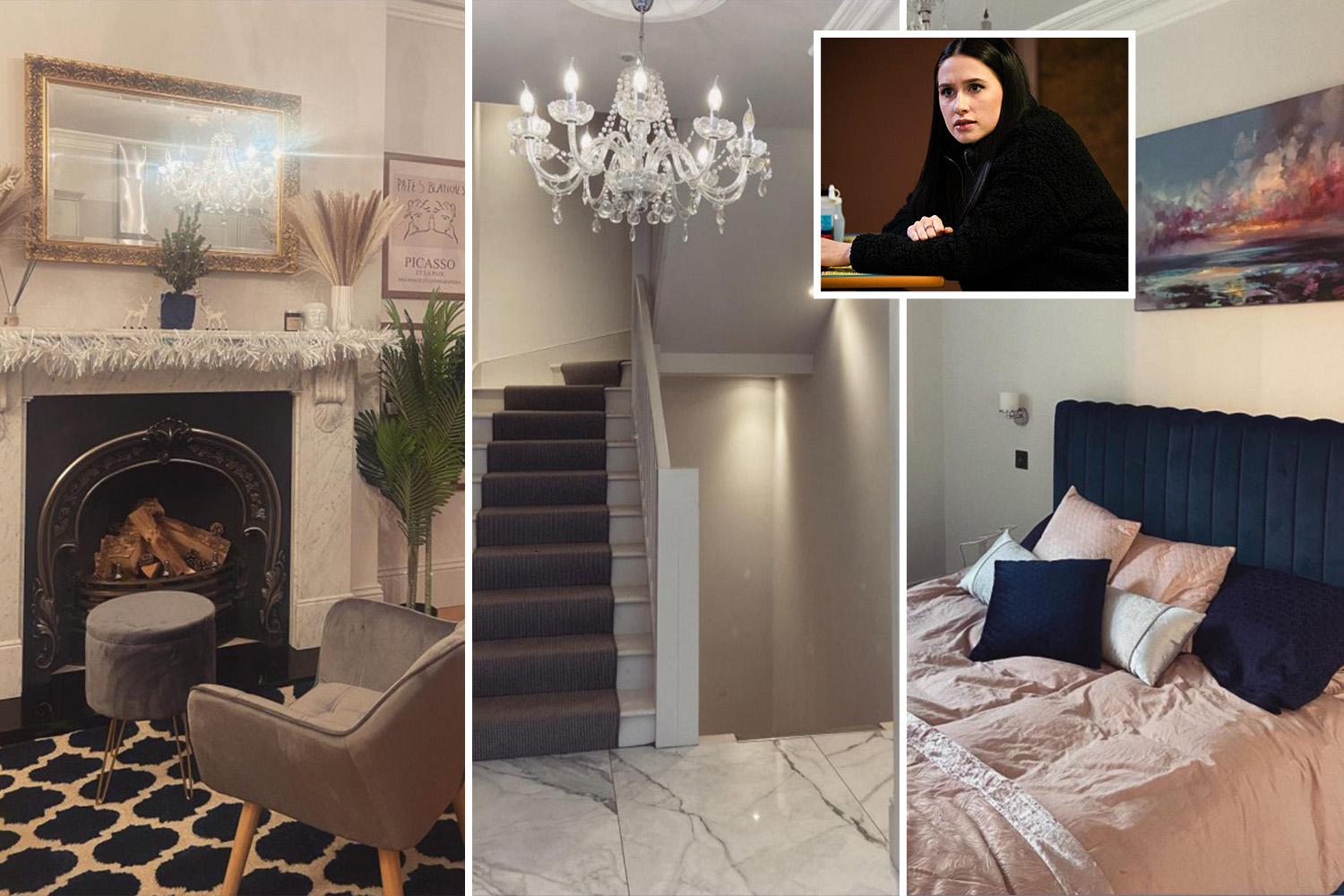 FAR FROM THE SQUARE

"Apparently no one can see #Meena the ninja right behind them?!" a fouth joked.

Another agreed: "How does Billy not see Meena she is right there?"

Viewers are disgusted with Meena after she lied about Dawn being a child abuser.

The serial killer told Dawn’s ex Alex that his son Lucas was in danger from Dawn.

He had arrived in the village tonight wanting to see his son after years away.

It transpired that Alex was the man who forced Dawn to take heroin and then forced her to work as a prostitute to fund his habit.

He had arrived in the village tonight wanting to see his son after years away.

It transpired that Alex was the man who forced Dawn to take heroin and then forced her to work as a prostitute to fund his habit.

She said: “I think there’s something you should know about his mum and that guy who tried to attack you.

“Don’t be fooled by the dog collar – the vicar drinks. Social services were involved and Lucas almost went back into care.

“And Dawn checking your arm for needle marks – you should be doing that to her.

“And Billy isn’t long out of prison, GBH I think. I don’t normally get involved in people’s business but he’s a vulnerable little boy.

“I wouldn’t be able to sleep at night if I didn’t speak up. That’s why I’m taking the risk of telling you – you have to help him.

“Somebody has to protect Lucas.”

One angry fan wrote: "Just when you think Meena can’t get any worse she does."

Another added: "Meena just gets meaner and meaner." 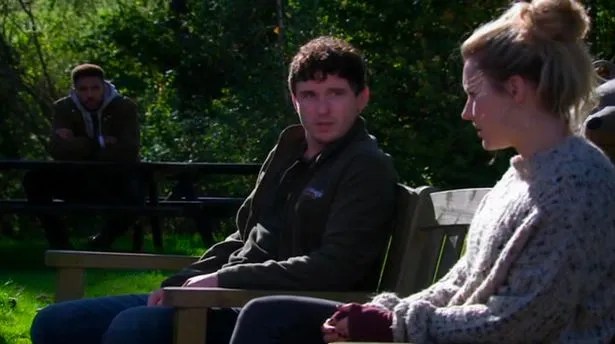