Emmerdale viewers are waiting for the day Maya Stepney (played by Louisa Clein) gets her comeuppance for grooming Jacob Gallagher (Joe-Warren Plant) into a relationship.

During tonight’s episode there was a development when the school teacher gave evidence regarding her attacker.

Lying in a hopsital bed, she confirmed it was a woman who had beaten her up and it wasn’t long before some of the village residents were acting shifty in response to the news.

And it was when the camera panned to Tracy who turned to Leyla with a very suspicious look on her face.

David was originally blamed for attacking Maya, but with the onus now on a woman, could it have been Tracy?

There is the suggestion the B&B worker had organised the attack and framed her estranged husband for it in a savage revenge twist.

In a later scene, Tracy flew off the handle when she found out David and Leyla had slept together recently.

Turning vengeful, she hit back at his suggestion of jealous and accused her estranged husband of neglecting his son.

Could she have orchestrated or even carried out the attack? 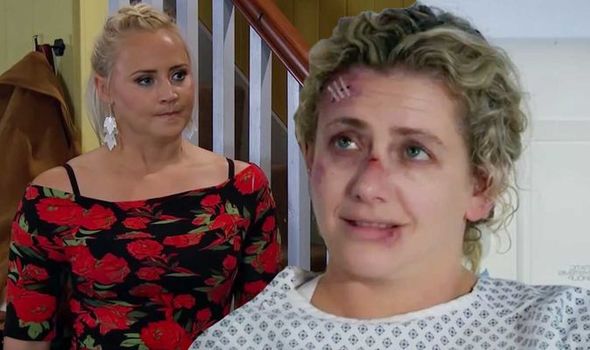 Meanwhile, there is the possibility Victoria Sugden (Isabel Hodgins) won’t get the justice she deserves.

It comes after she was raped by a man named Lee following a night out in Hotton in March.

Subsequently, she has found out she is pregnant and the actress spoke out about her character’s upcoming storyline and whether viewers will see Lee behind bars for his crime.

The businessman hasn’t been seen in the village for the last few weeks after he was sent away to do business for Kim Tate (Claire King). 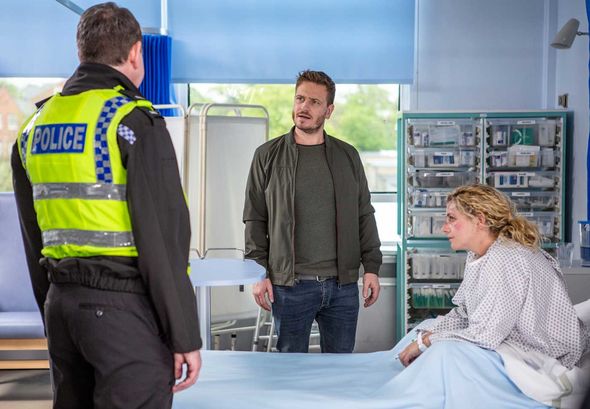 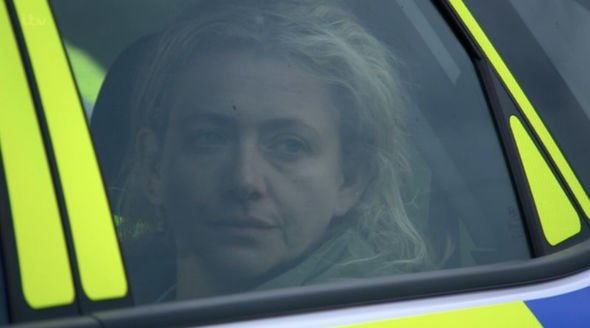 Speaking about her character’s arrival in Emmerdale, actress Anna teased a possible past.

“It’s like when someone suddenly appears in your life that you knew and you know that there could be repercussions but you just sort of hope that nothing is going to come to the surface.”

“It could turn her world upside down. It could change her past, her present and her future completely,” she explained.

But what has she and Graham got to hide? And how is Kim going to respond when she finds out?