Tonight in Emmerdale, paedo teacher Maya Stepney (Louisa Clein) will appear in court, charged with sexual communication with a child.

Last night, Maya continued to have a hold over teenage Jacob (Joe-Warren Plant), professing their love for each other and coming up with a plan to escape together.

Many viewers have complained about the storyline and how uncomfortable it has been to watch – something actor Matthew Wolfenden is happy about.

He said: “We have obviously seen paedophile storylines before with men and young girls and, because it was the other way around, people were grossed out by it – which was exactly what he wanted.

“It had to be upsetting, disturbing and cringey to watch”

“We couldn’t have played this out as being some sort of schoolboy sexual fantasy or titillation, it had to be gross, it had to be upsetting, disturbing and cringey to watch.”

Matthew plays David Metcalfe, the father of Jacob and boyfriend of Maya, who was completely unaware about the illicit and twisted affair.

Viewers have moaned about David being oblivious to what was going on, but Matthew says that mirrors real life.

The dad-of-two, married to co-star Charley Webb, explains he spoke to charity Barnardo’s, who told him that parents often miss the signs. 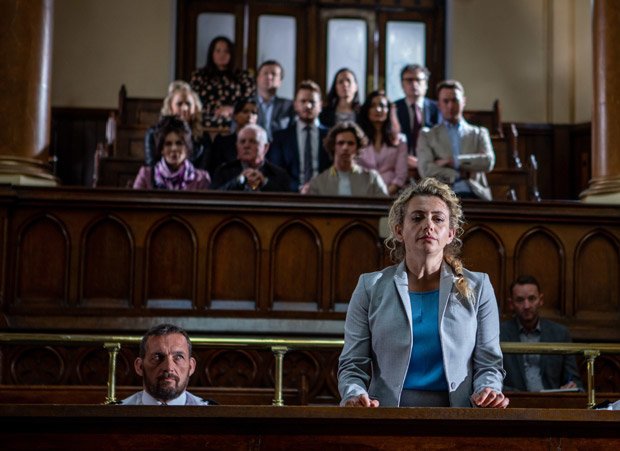 He added to The Mirror: “They gave us research material and we had this incredible day with three young men who had been in a similar situation.

“I asked them questions about their parents and about how they felt. It was a hard experience, but very worthwhile.

“It was shocking and moving… These young lads were so incredible and open. It was often hard to hear.” 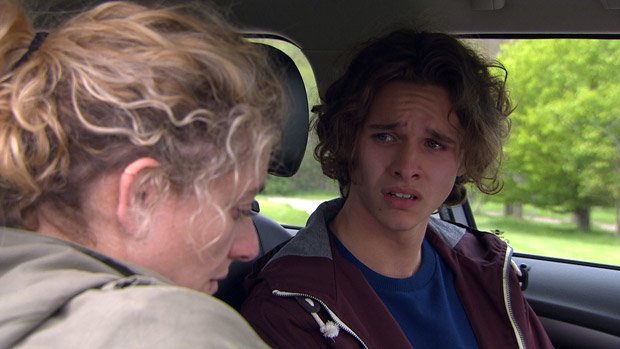 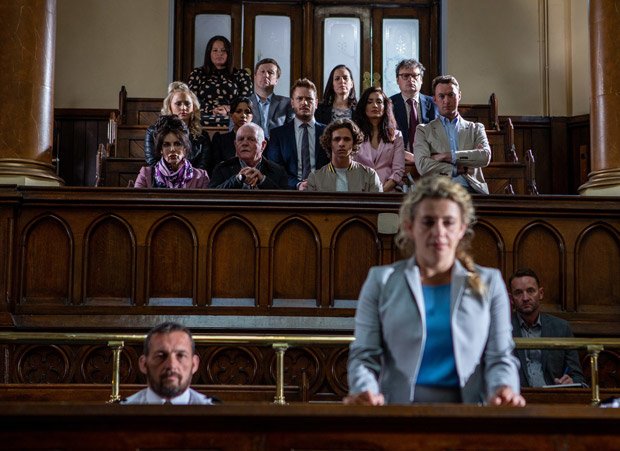 Viewers are hoping that some justice will be brought to Maya, who seems adamant she’ll get away with it as she didn’t have sex with Jacob until he was 16.

But they’ll have to wait until tonight’s bumper double bill to see what happens to the sick teacher.