FORMER EastEnders star Melissa Suffield has revealed that her son thinks his dad is a “stranger” after spending five months apart.

Melissa shot to fame playing Ian Beale’s wayward daughter Lucy on the BBC soap between 2004 and 2010, joining at the age of 11. 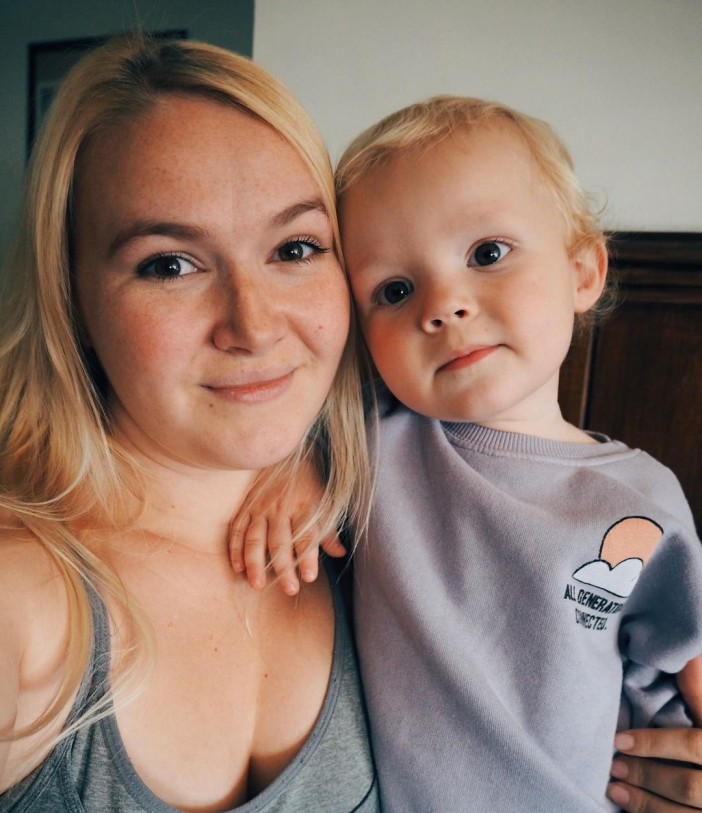 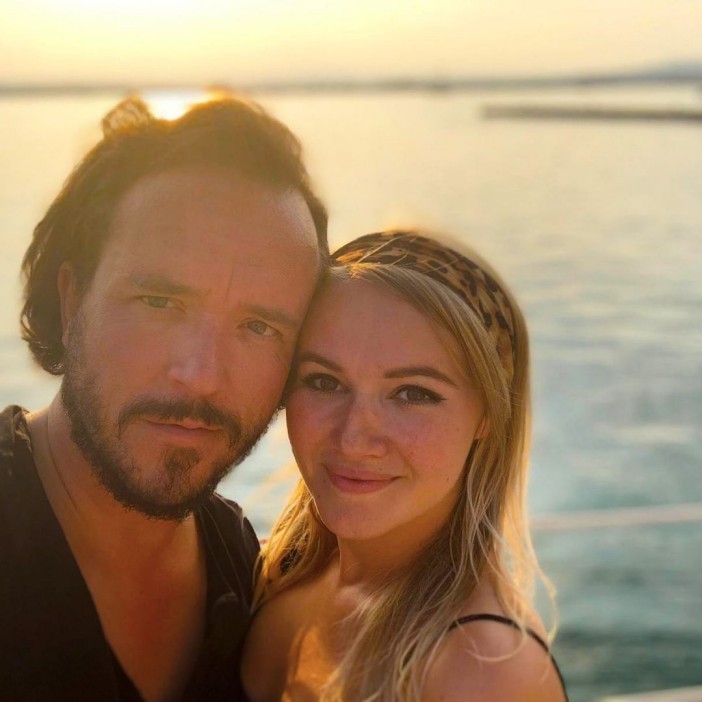 Since then, the 28-year-old has taken time away from acting, becoming a doting mum to her adorable toddler River.

Sharing responsibilities with her fiance and River’s father, Robert Brendan, the mum-of-one recently shared a minor problem in his upbringing.

Robert, who works as a cruise director, is often out at sea for months at a time, with Melissa sharing that River sees his dad as a complete stranger.

Taking to Instagram, Melissa posted a cute snap of River to her story, writing: “It’s a huge change to his world.

“He’s having to share his best mate, there’s a strange man in his bed, he’s had his whole existence flipped.

“Lots to handle for anyone, let alone a toddler born in a pandemic.”

Earlier this year, Melissa said she was “ready to take back some ownership” after a year of breastfeeding and pumping for her son.

She also urged people to become "best friends with the person in the mirror" as she stripped off for an underwear snap.

She told us: “Trolls have attacked me for being fat, being open about exclusively pumping, and for ‘thinking you’re the only woman on earth to have had a baby’.

“The trolls, I think, have got to the point where they realise I don’t give a s***.

“The problem with them is they’re self-important enough to think their opinion needs to be heard and it really doesn’t.

“Think what you like, but just keep it to yourself and certainly don’t feel the need to follow me if you don’t like what I’m posting.” 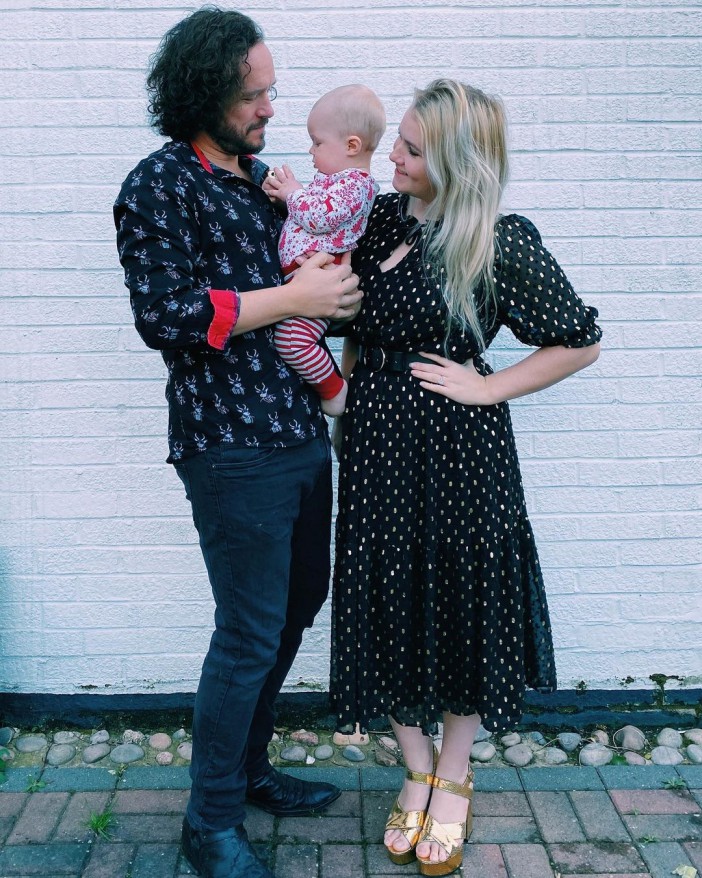 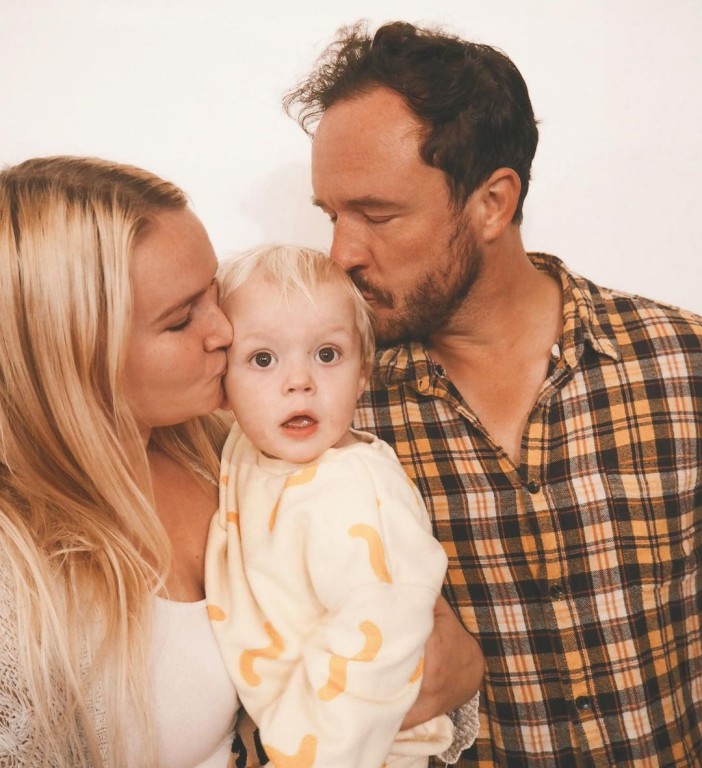 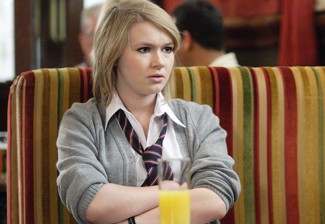