FORMER Love Islander Lucie Donlan has made a police complaint after she was sent death threats by vile trolls – two years after appearing on the ITV2 show.

Lucie, who found fame on the show alongside Maura Higgins, said: “It’s actually been worse recently than when I came out of the villa. 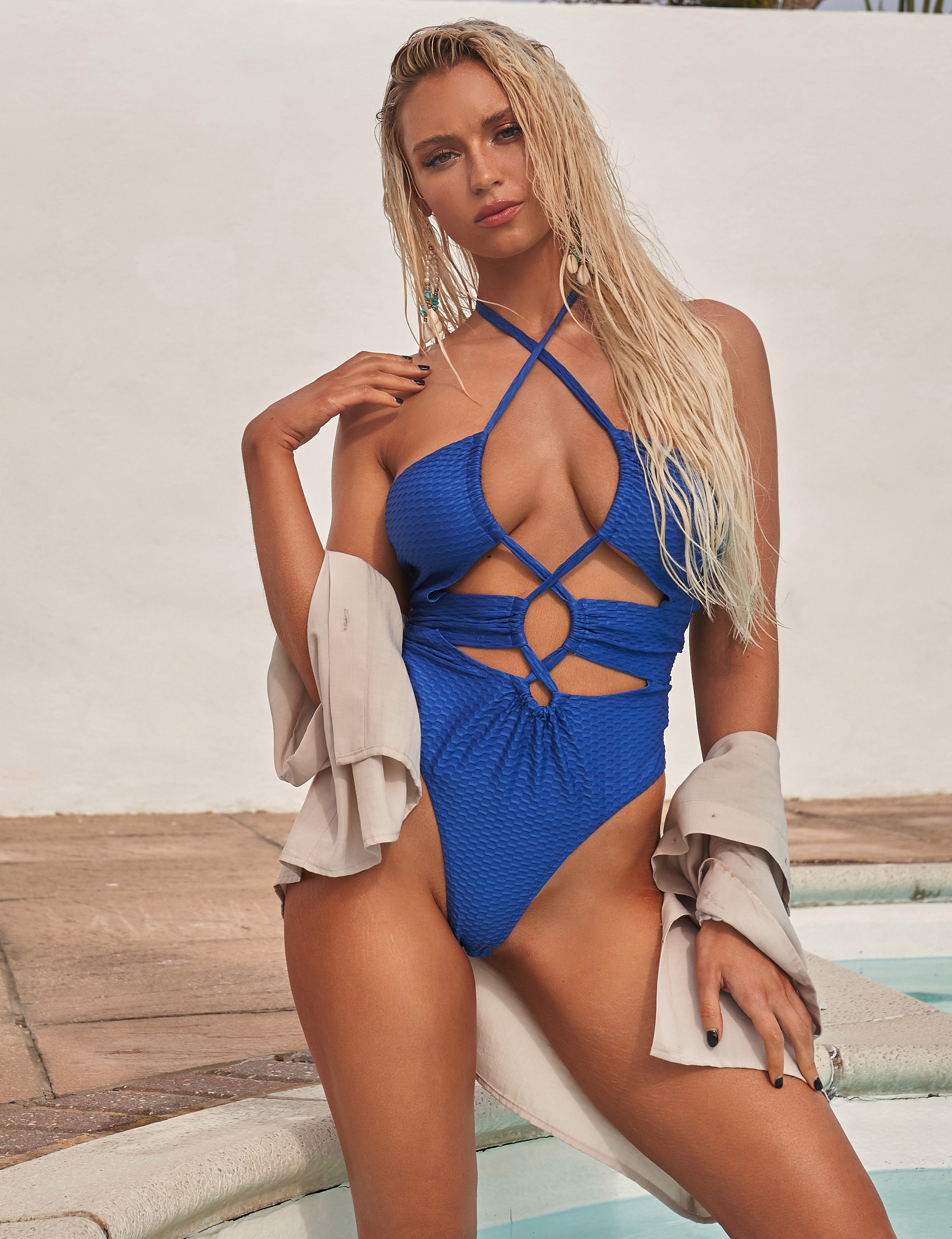 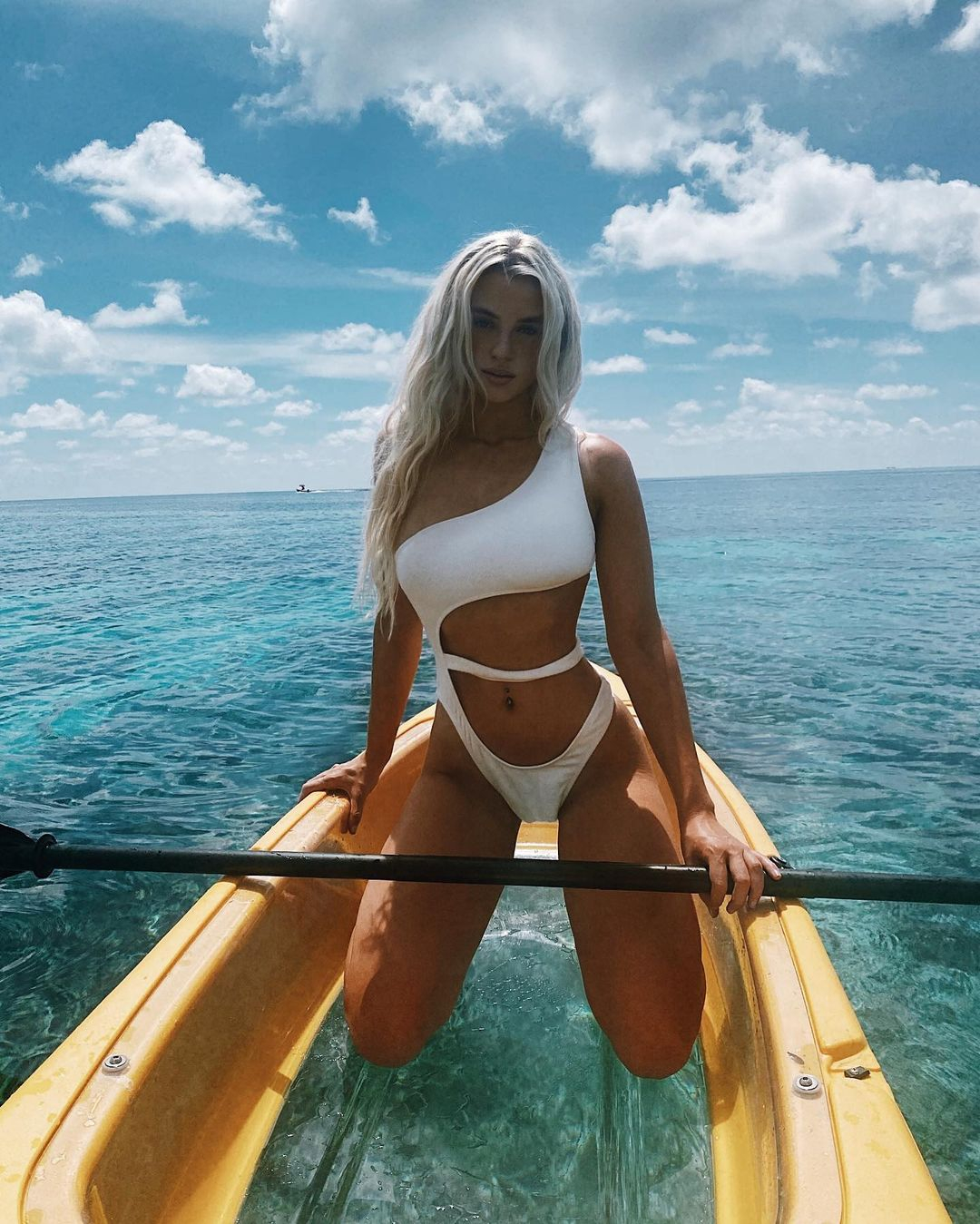 “I think because everyone is just at home on their phones. At points I’ve had one [death threat] every day, and it is the same people, so I have reported them to the police.”

Lucie, who has been dating fellow ex-Islander Luke Mabbott for a year, went on: “It’s made me really anxious.

“When I came off the show, I was so busy that I never really had time to look at my phone. But this year it felt much harder to escape the comments. It was so hard for me and my family. Luckily they and my boyfriend were so supportive.

“I think the best thing you can do after Love Island is find your own path, do what makes you happy, and have the best people around you that you possibly can.

“I’m lucky, I’ve got great people around me. As well as my family and boyfriend, Maura is great to talk to because she’s so strong.”

Lucie, who now models for surf brand O’Neill, said of Luke: “I watched him on Winter Love Island and he was ­definitely my type. My mum even messaged me to say, ‘Have you see him?’

“I couldn’t understand why he wasn’t coupling up with anyone on the show, but then I was like, ‘If he comes out ­single, great’.

“So when he did stay single, I slid into his DMs. He’s easily the best boyfriend I’ve ever had. He’s husband material – just everything I’ve ever wanted.

“He’s very positive and caring, and very adventurous like me. He’s also excellent on lingerie shoots and taking sexy pictures for Instagram. He knows all the good angles.” What more could a girl ask for? 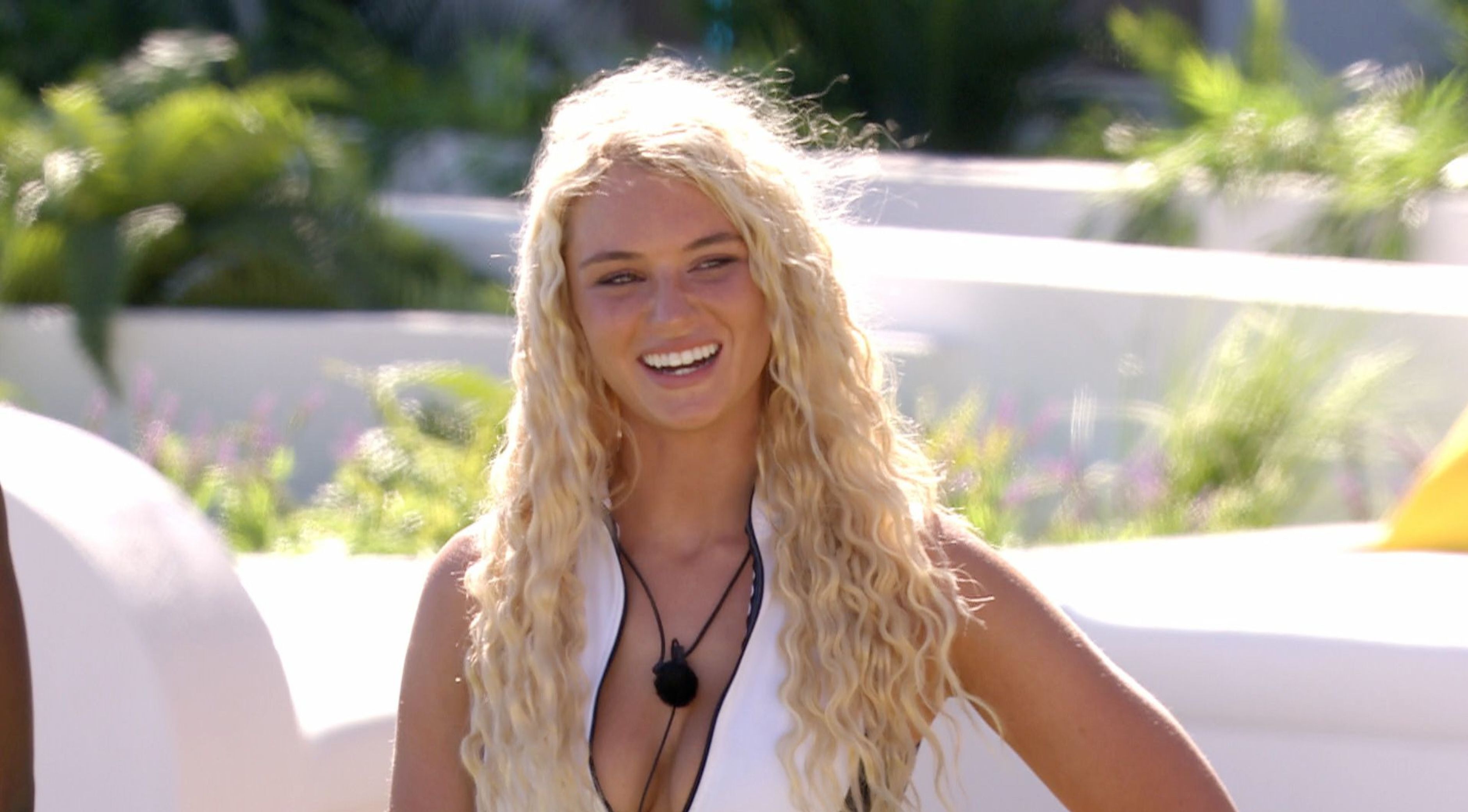 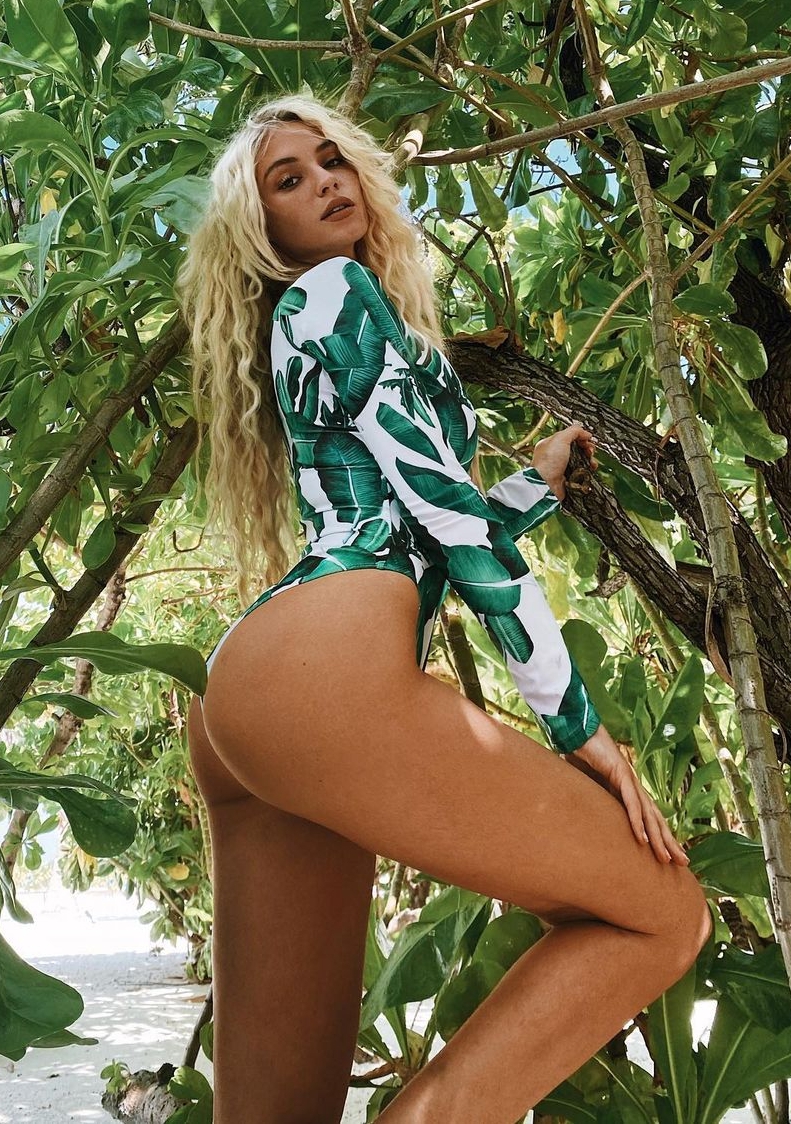