Exhibit A is a brand new true crime documentary series looking at miscarriages of justice in the USA. The programme interviews those convicted and experts on the use of dubious forensic techniques and tools. Here’s how you can watch the new show online.

How to watch Exhibit A online

Exhibit A is available to watch exclusively on Netflix today (Friday, June 28).

This means that the show is only available to be streamed on that platform, instead of on Hulu, Amazon Prime and Now TV.

Fans of true crime dramas will be able to watch the new series by signing up to Netflix.

Viewers can watch it for free with a 30-day free trial if they have not previously signed up to the streaming platform.

At the end of the free trial, Netflix offers three different membership options for viewers who want to watch Exhibit A.

The basic membership costs £5.99 monthly and lets you watch all of the content on the platform on one screen at a time. 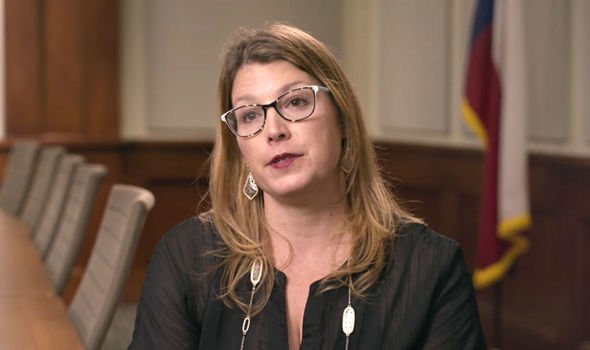 This content includes over true crime shows like Making of a Murderer and The Confession Tapes, which has just released a second series.

To be able to watch shows on two screens at the same time and in HD, viewers can pay £8.99 a month.

Netflix’s premium membership charges £11.99 and allows shows to be watched in Ultra HD on as many as four different screens at the same time.

For fans wanting to download the brand new season of Exhibit A, Netflix lets subscribers do this via an app.

Subscribers can download Netflix original shows on mobile or tablet so they can watch the crime series on the go and offline. 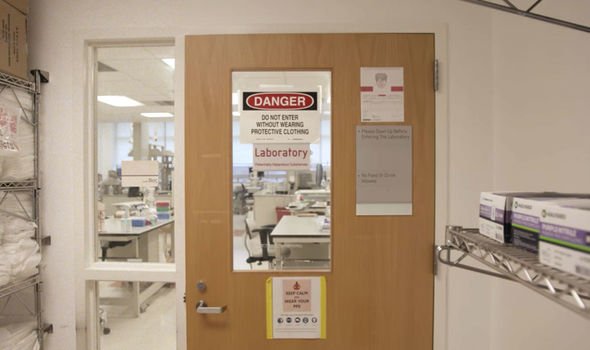 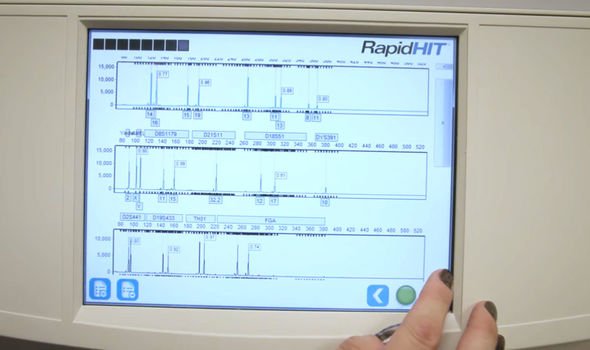 What is Exhibit A about?

Exhibit A is released today at 8am BST, which is 12am PT in the US.

All of the new series is expected to be released at once for viewers to binge watch it.

The show is a Netflix original crime drama, which examines how different methods of forensic science were used in criminal cases.

The show looks at how innocent people have been convicted with dubious methods of science, including touch DNA and cadaver dogs.

The trailer begins with a voice over saying: “No scientific analysis is ever perfect. If it were then we would know the answers to everything – and of course that’s not true.” 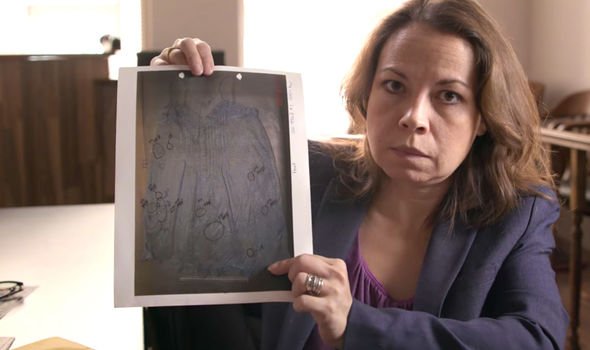 The show will focus on a number of different cases of people convicted on forensic evidence as well as the misunderstandings that occur in the courtroom.

Exhibit A will feature a number of interviews with experts as well as those who were convicted in the cases.

One of the people who will be profiled in the show will be George Powell III.

He was convicted of robbing a Killeen 7-Eleven in 2008 but has maintained his innocence.

Exhibit A will look at the case and how forensic science was used during his courtroom case.

Exhibit A is released on Netflix today