The “Star Wars” franchise has always been about balancing the past with the future, bolstered by the cutting edge tech at Industrial Light & Magic under the leadership of George Lucas and beyond. To celebrate 40 years of “Star Wars” VFX wizardry, and in anticipation of J.J. Abrams’ climactic Episode 9, “The Rise of Skywalker” (December 20), and the launch of Jon Favreau’s “The Mandalorian” series on Disney+ (November 12), franchise luminaries gathered Thursday night at the Academy to discuss the analog to digital transformation.

“Galactic Innovations” kicked off with the “Star Wars” breakthroughs at ILM’s initial warehouse facility in Van Nuys. These young artists were like a rebel alliance, creating 350 daring shots on a $1.5 million budget. The innovations included Dykstra’s revolutionary Dykstraflex, the first computer motion control camera system for shooting the exciting, dynamic space battles; the Hot Rod-inspired model ships (a carry over aesthetic from Lucas’ “American Graffiti”), the pyrotechnics of real explosions, and the imaginative matte paintings and intricate optical composite printing. 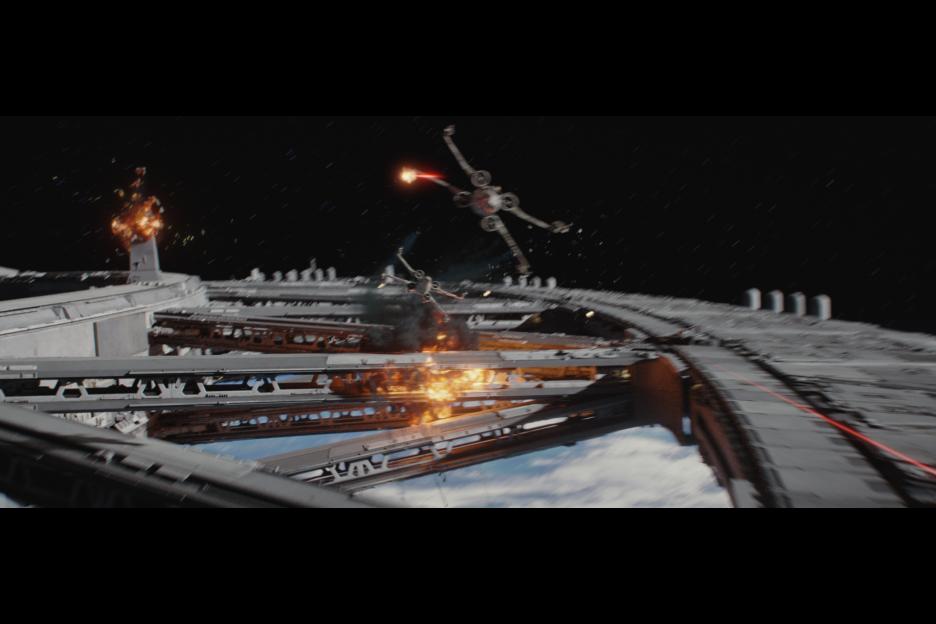 “These were dogfights with spaceships and things blowing up,” said the two-time Oscar-winning Dykstra (“Spider-Man 2,” “Star Wars”). “We could move the camera freely in a non-linear way with the models with motion blur.” This was a leap forward from the stop-motion achievements of Ray Harryhausen.

Then, with Gareth Edwards’ gritty “Rogue One” prequel to “A New Hope,” they brought us full circle with the advanced virtual production tools and CG work that created a more visceral and immersive “Star Wars” experience. For example, ILM created a handheld iPad virtual camera for Edwards to choreograph the space battles in his office in real-time, which was then handed off to the VFX team. Additionally, Knoll, ILM’s chief creative officer and the creator of “Rogue One,” recommended a digital model-making library to provide an “A New Hope” vibe for the iconic ships and vehicles and crucial Death Star (made from scratch and meticulously recreated). Also, the new 7-foot K-2SO droid was CG, but with a light mo-cap footprint for actor Alan Tudyk (who wore stilts on set) and with rotating eyes for greater expression.

“The ’70s put constraints on the shots,” said Knoll (who won a VFX Oscar for “Pirates of the Caribbean: Dead Man’s Chest”). “To work, you needed saturated, evenly exposed blue screen, which left no room for improvisation, with locked-off visual effects shots. Today, we’ve removed the stylistic constraints, and the documentary, verite thing was cool for injecting that into space battles and ships in transit.” 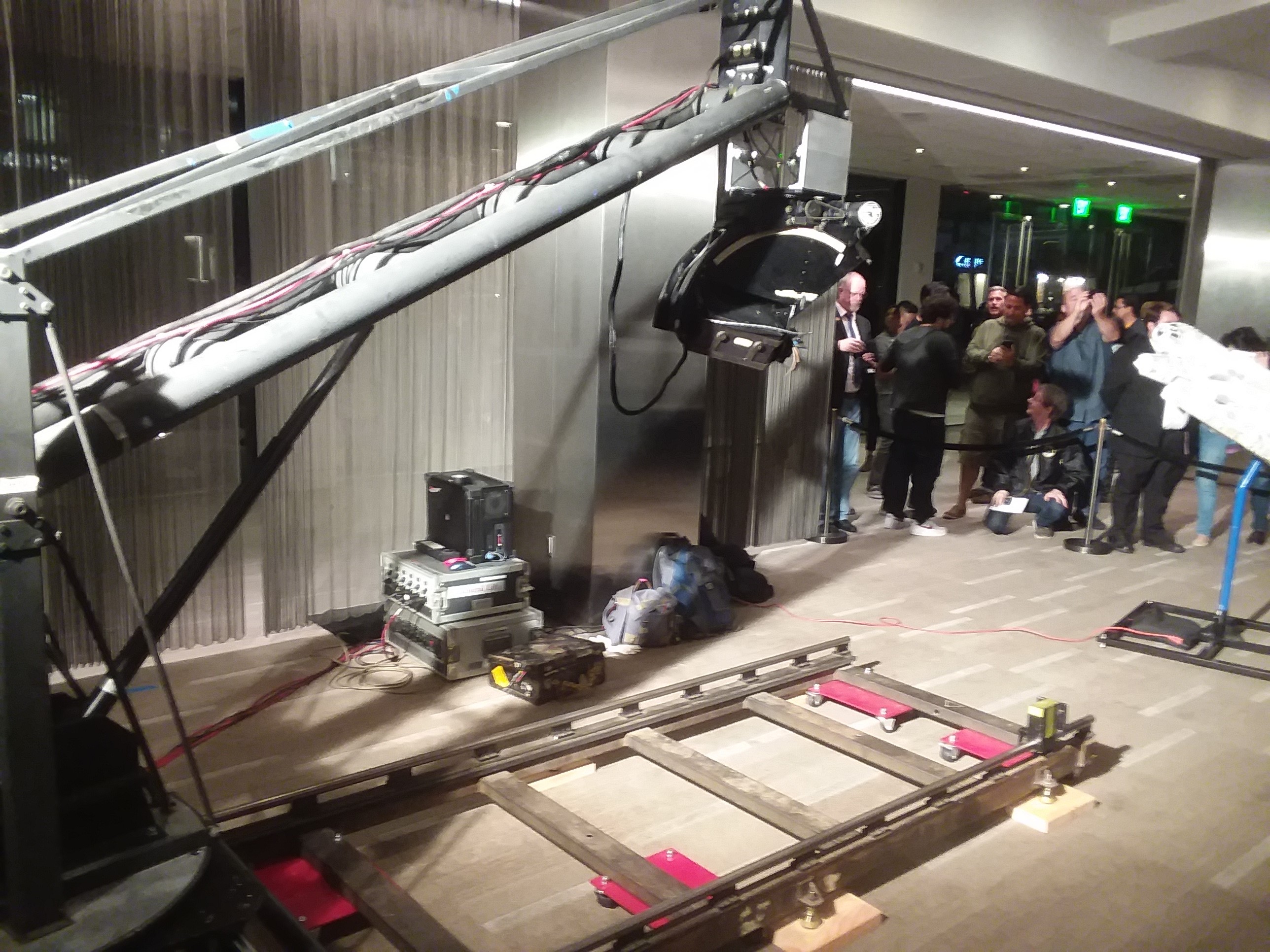 The takeaway, though, was the ripple effect that the “Rogue One” advancements have had in terms of the innovating de-aging and virtual production, respectively, on Martin Scorsese’s upcoming Oscar-contending crime drama, “The Irishman,” and “The Mandalorian” “Star Wars” series. For “The Irishman,” ILM upped the Academy Sci-Tech award-winning facial performance-capture solving system used for de-aging Peter Cushing’s Grand Moff Tarkin and Carrie Fisher’s Princess Leia. They’ve created a new toolset for shooting Robert De Niro, Al Pacino, and Joe Pesci on set for their ’70s era flashbacks and with no mocap facial impediments.

And they’ve upped the company’s Stagecraft Virtual Production toolset for “The Mandalorian,” which utilizes a state-of-the-art system of CG environments on an LED display powered by Epic’s real-time Unreal game engine. The exotic environments not only move with the characters but the system also integrates naturalistic lighting effects.

Knoll said ILM continues to benefit from a diversity of experience. “Different ways of thinking is great for the process,” he added. “The atmosphere of openness and collaboration is striking and wonderful. I always like to ask artists what they would do.”