FANS were shocked to see Facts of Life star Lisa Whelchel on Tuesday’s live remake special looking “exactly” like she did in the ‘80s.

The 58-year-old, who played Blair Warner on the sitcom, appeared toward the end of the Live in Front of a Studio Audience broadcast, where Jennifer Aniston was taking on her role of Blair. 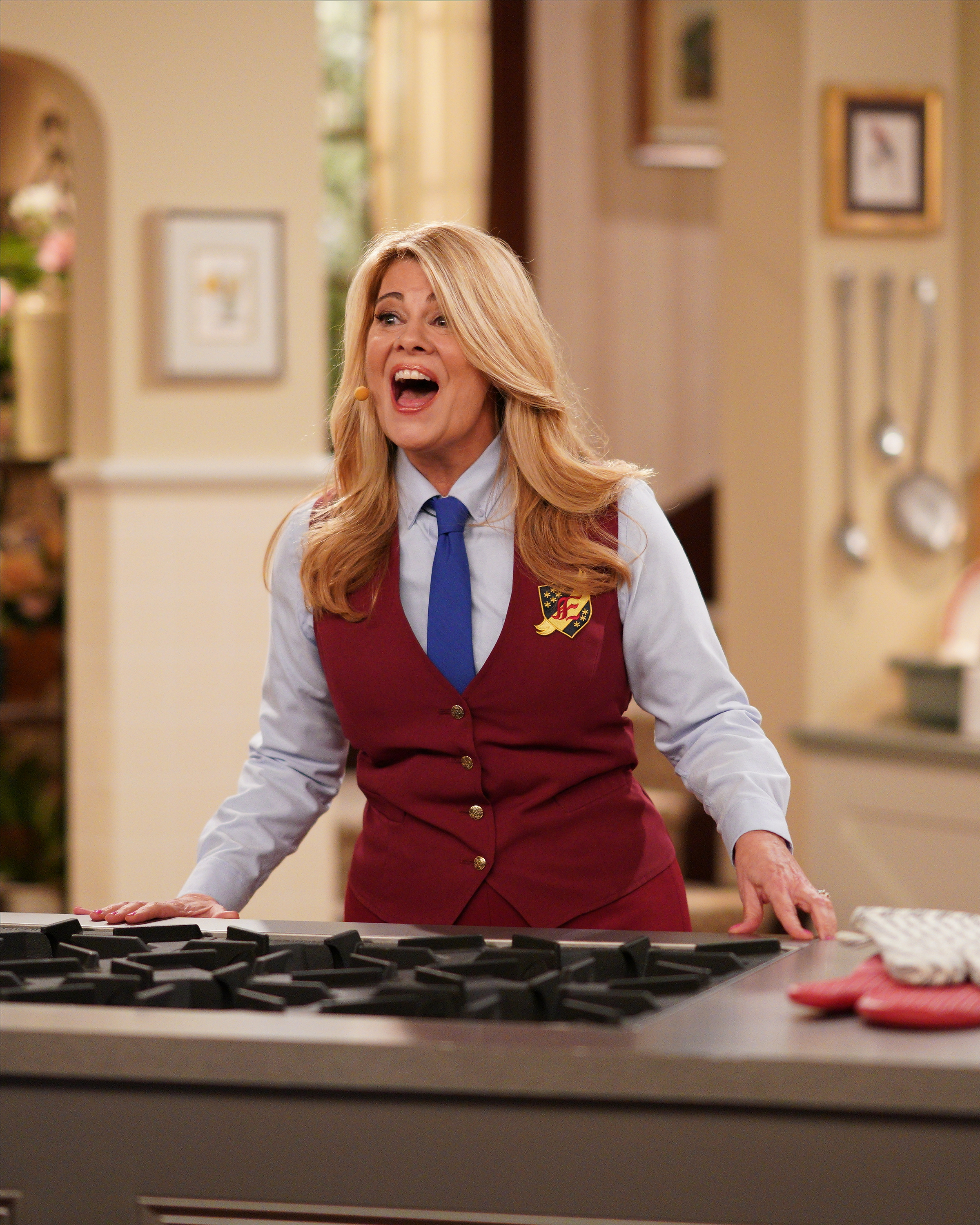 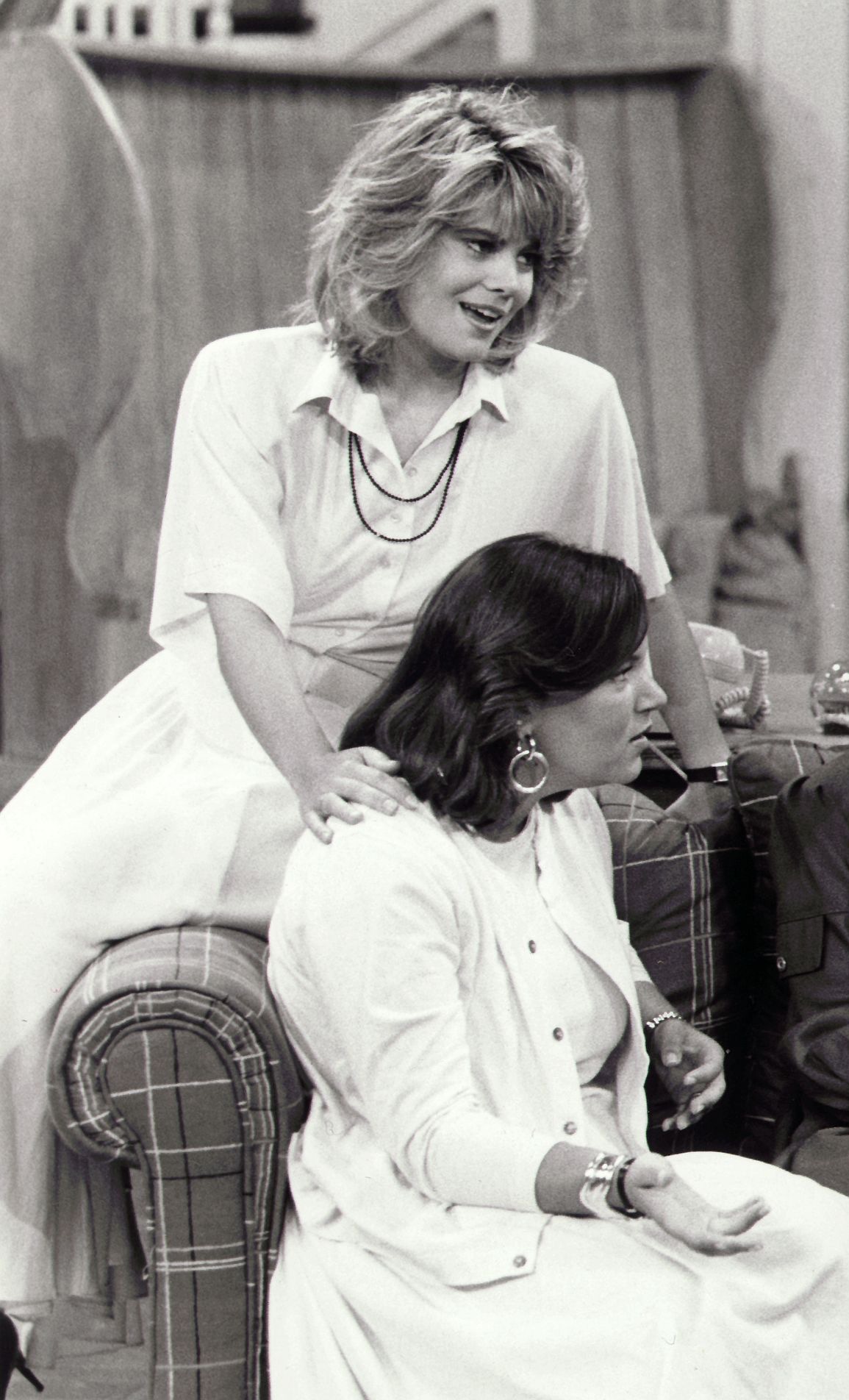 The special ABC series began in 2019 and each episode features an all-star cast doing live recreations of famous sitcoms from the ‘70s and ‘80s.

Tuesday night’s episode focused on Diff'rent Strokes and its spinoff, The Facts of Life.

Lisa, who portrayed Blair on both shows, made a special appearance, sending social media ablaze with fans wondering how “she hasn't aged at all.”

One shocked social media user tweeted: “I think it's fair to say that Lisa Whelchel has aged reeeeeeeeally well.

“It’s staggering how much Lisa still looks almost exactly like she did when she originally played Blair.”

Only Fools and Horses' Raquel actress looks unrecognisable 30 years on

“I thought it was a throwback performance then realized it was live.

“She seriously has not aged!  Need your skincare info now!”

A third joked: “Lisa Whelchel stepped out of a time machine.”

Others called Lisa “Benjamin Button,” referencing the film character who aged backwards, and said she “looks insanely young for age 58.”

The Facts of Life followed Mrs. Edna Garrett, the Drummonds' former housekeeper, who taught a group of girls at a boarding school how to tackle teenage life and later adulthood.

Creators of the original show were Dick Clair, Howard Leeds, and Jerry Mayer.

Fans of the show were happy to see some of the originals back for the episode recreation.

Meanwhile, there were a bunch of other actors who showed up to help remake Facts of Life and Diff'rent Strokes, as well.

First on the new cast list was Hollywood megastar Jennifer, who played the role of Blair.

Gabrielle Union took on the role of Tootie and Allison Tolman as Natalie.

There were many other guests who popped up in Tuesday's episode, including rapper Snoop Dogg, who showed up as a friend of older brother Willis'.

Prior to the live show, Jen and her ex-husband Justin Theroux reunited for the Facts of Life table read, four years after the couple called it quits.

Actress Kerry Washington shared various snaps from the table read on Instagram, one of which included Jennifer and the other Justin.

In the pic, the Friends alum wore a black top laced up in the front as she posed with Kerry.

As for Justin, he posed in a red and white T-shirt with a gold necklace alongside Kerry and actor Jason.

Kerry captioned it: "LIVE from the cast & producer dinner on Saturday night!

Justin didn't have a role in the table read, instead he served as a producer, but Jennifer read for the character of Blair. 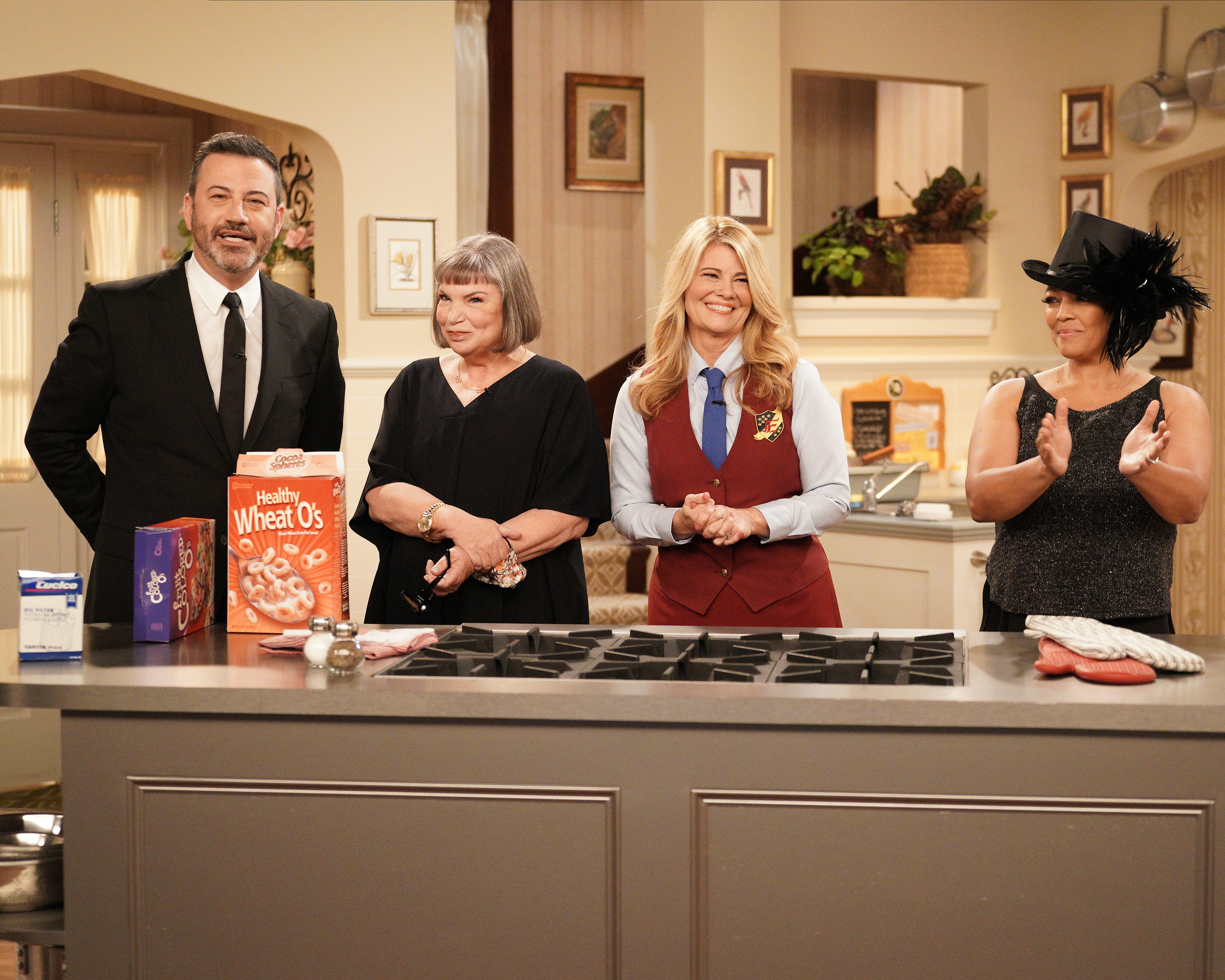 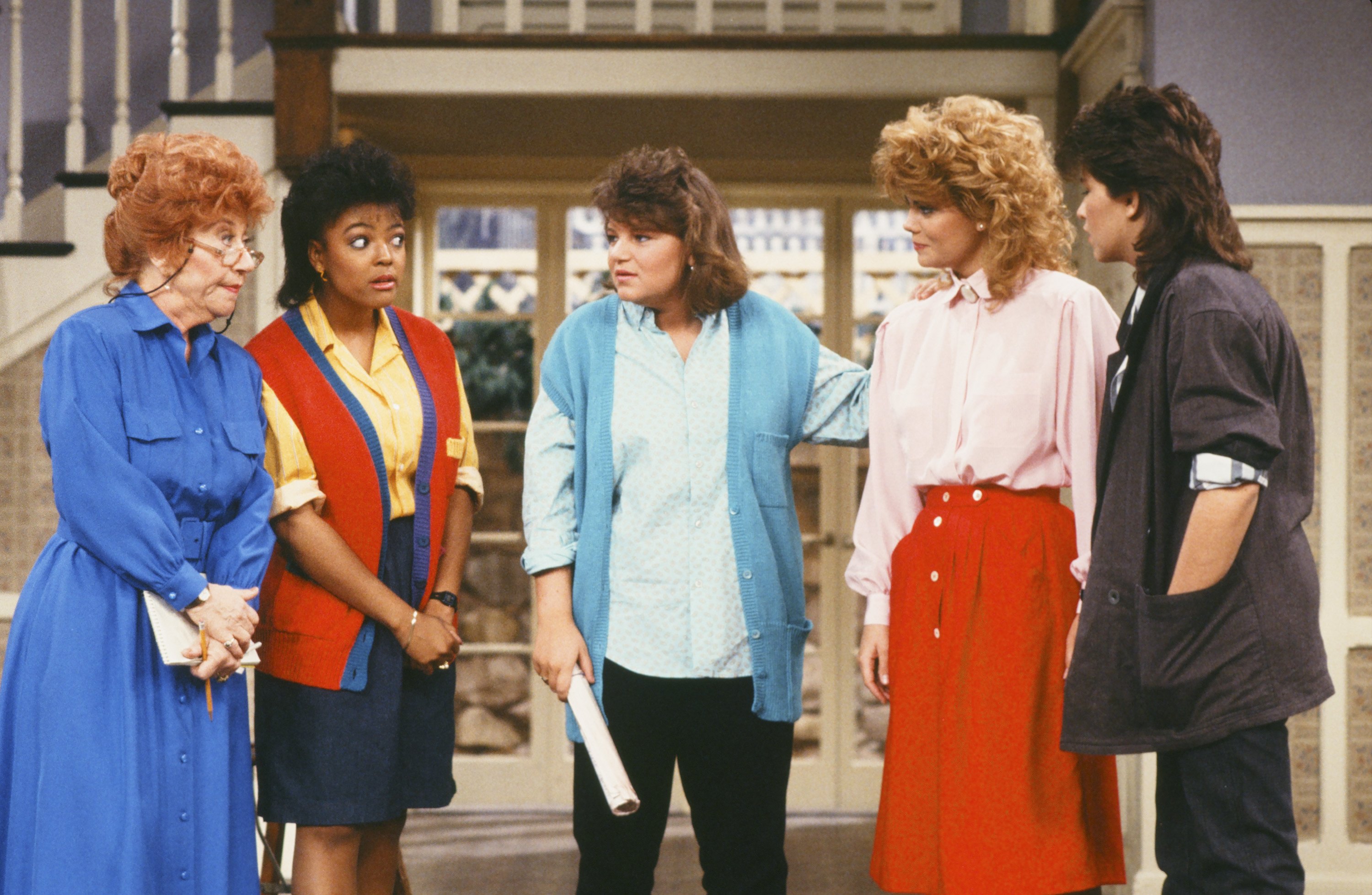