The new series of First Dates Hotel returns to Channel 4 tonight with a new bunch of singletons hoping to find love. Maitre d’ Fred Sirieix and his team of matchmakers will be back at the luxury hotel in Italy, helping the contestants to find their ideal match. Among the hopefuls looking for that special someone in the series is 24-year-old Thalia, who has a phobia of kissing, and widower Tony who is looking for someone to share his twilight years.

In scenes that will air tonight, Winston and his blind date Ben discover they have several things in common.

To start with, they both describe themselves as the “only gay in the village”, despite finding out that they actually live just up the road from each other in Wiltshire.

It turns out their paths have crossed several times before, but there have also been crossed wires about their situations.

Elsewhere, Thalia and her date Jack get on brilliantly after they both agree that Thorpe Park is the perfect venue for a first date. 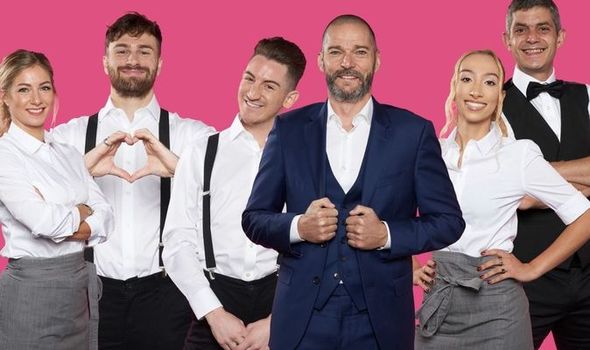 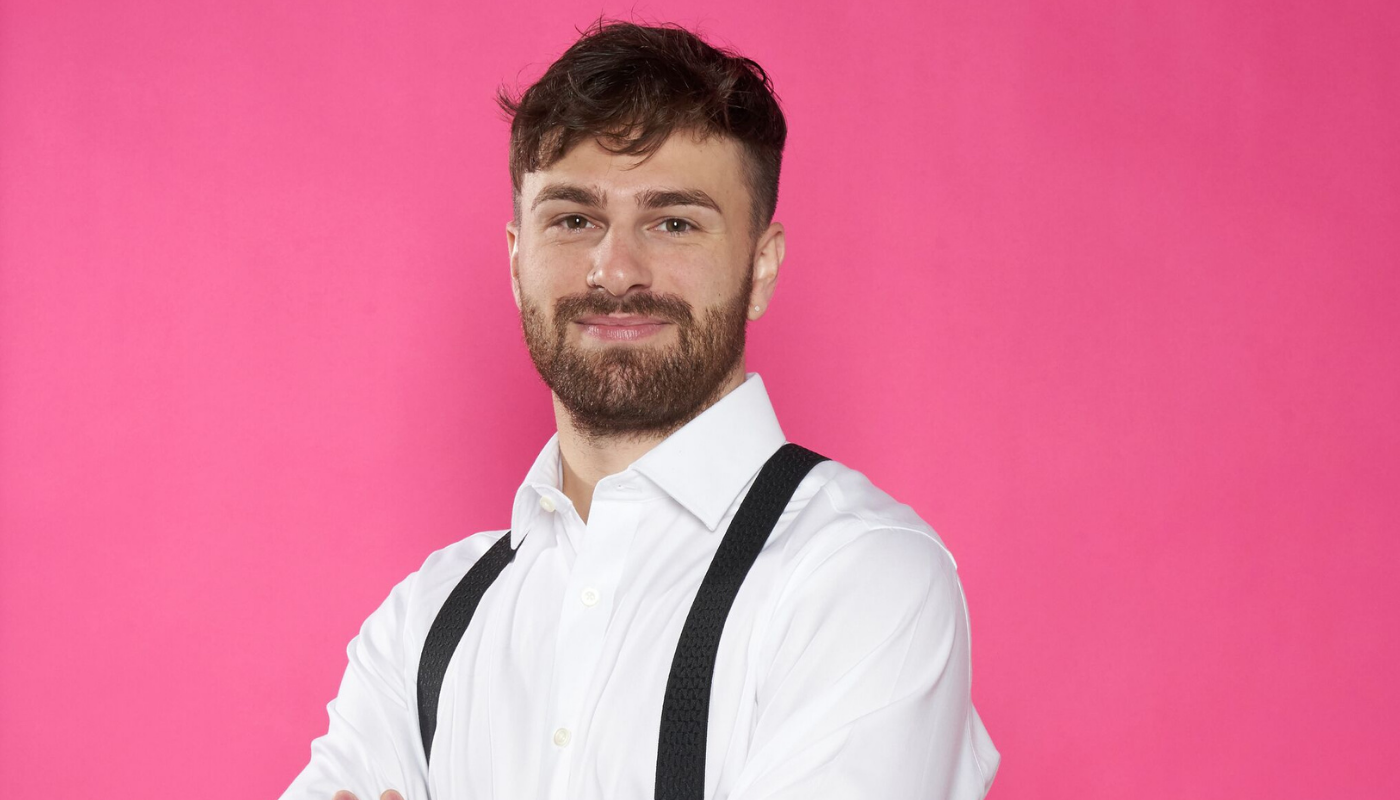 Ahead of the new series, waiter Grant Urquhart told Express.co.uk what really goes on behind-the-scenes.

Speaking about when the couples want to get “saucy”, Grant began: “Everyone before the show signs a release form.

“They’re not encouraged to (get saucy) but if they want to do that then everyone on the show is adults so we leave them to their own devices.

“After a certain time, the cameras turn off anyway.” 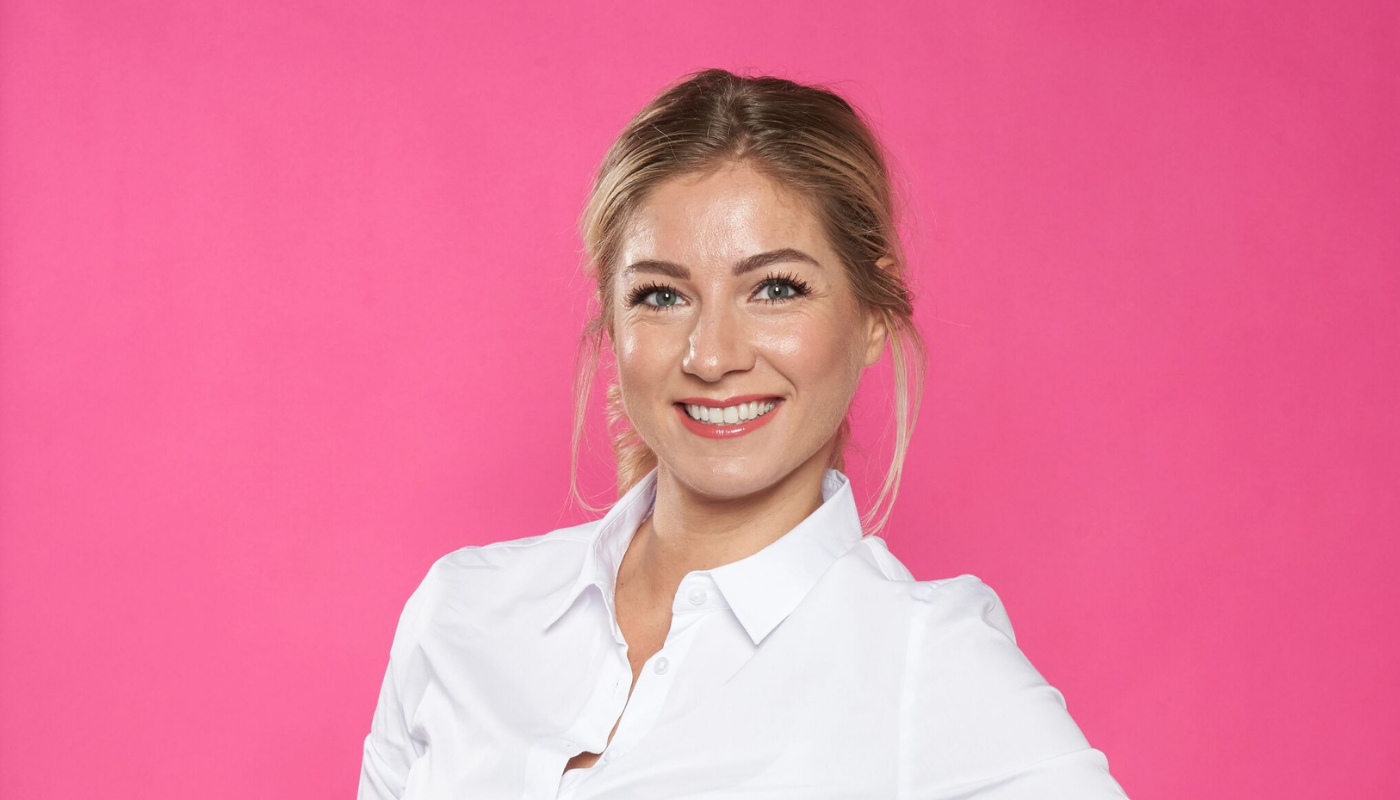 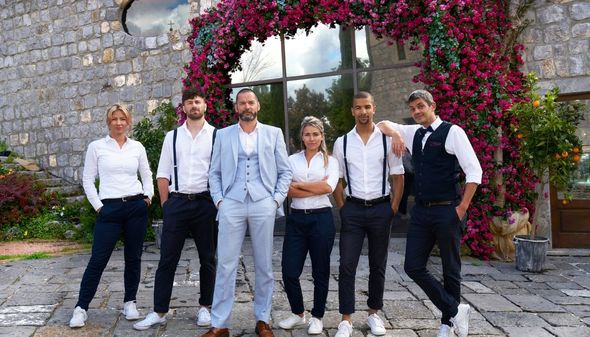 What viewers see on camera is only a small part of what goes on while filming First Dates Hotel.

Staff member Cici Coleman explained that being a waitress on the show is the “hardest job” she has ever had.

“You get up and go to work and you know you have a shift in front of you,” she said.

“It is by far the hardest job I have ever had being a waitress. We have to go in to set up the restaurant and sort everything else out.

“Then we have a chat with the chef and make sure we understand the dishes.”

Over the years, there has been plenty of awkward moments on First Dates Hotel, although Cici went on to explain there is one thing that “cracks her up” every time.

“My favourite part of First Dates is whether they (the dates) decide to hug or not to hug,” she continued.

“So, that in itself when they see each other and they don’t know whether to shake hands or hug, it cracks me up every time.

“It’s like someone falling over you shouldn’t laugh, but you want to.”

Speaking about any awkward moments during the upcoming series, Grant explained: “Their nerves are that high as well it makes everything so much more intense.

“I am trying to remember at the top of my head and I know there were some (awkward moments) because I remember we were like ‘oh my god’. The Cabana is amazing.

Cici added: “The Cabana is good because it’s juicy.

“That’s the area they can go after (the date) and have drinks and lay down, but I don’t remember any of it being awkward.”