THE Sleepless Unrest teaser trailer has left viewers terrified as the hunt for paranormal activity in a haunted house begins.

The documentary centres around the haunted house that inspired the Conjuring films. 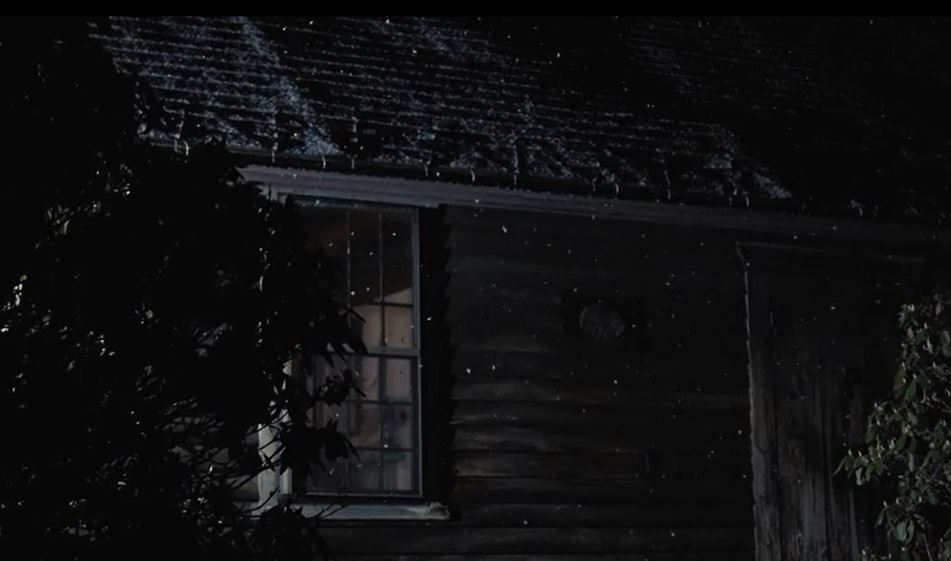 It follows a team of paranormal investigators who set up camp on the Rhode Island home with cameras on a mission to get proof of any paranormal activity.

Led by filmmakers Kendall and Vera Whelpton, viewers are taken on an exploration of the chilling property.

The teaser trailer offered viewers a sneak peek of what they can expect in the documentary film.

The video showcased eerie piano music with black and white close-ups of the house. 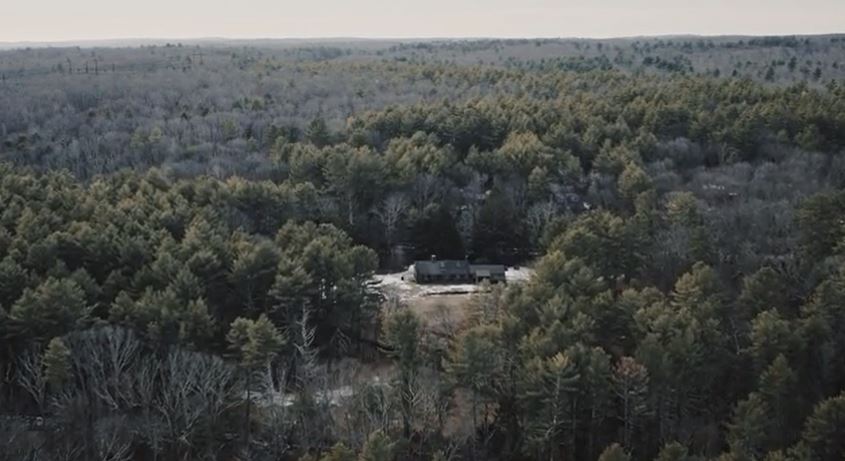 A bird's-eye view of the house showed its isolation as it is surrounded by a forest.

Filmmakers are shown setting up their hidden cameras and cautiously moving around the mysterious house.

A message read: “The home that inspired The Conjuring film unlocks its doors.

“A real paranormal experience in the world’s most haunted house.” 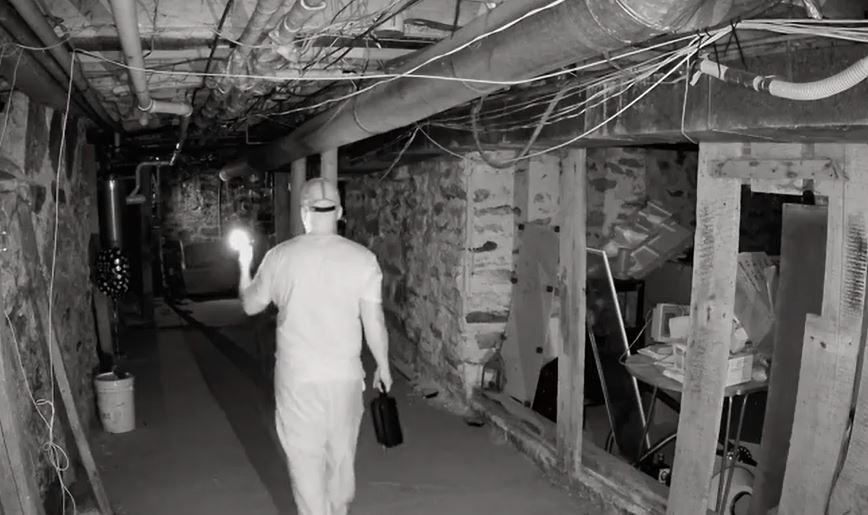 The voiceover added: “We had been warned something bad is still here.”

The official synopsis reads: “The haunted house that inspired The Conjuring films has recently been sold and is now open to paranormal investigations.

“A small group of close friends is invited to move in and document a real haunted house for two weeks.

“Filmmakers Vera and Kendall Whelpton, along with their paranormal investigator friends Richel Stratton and Brian Murray, immerse themselves deep into the experience. 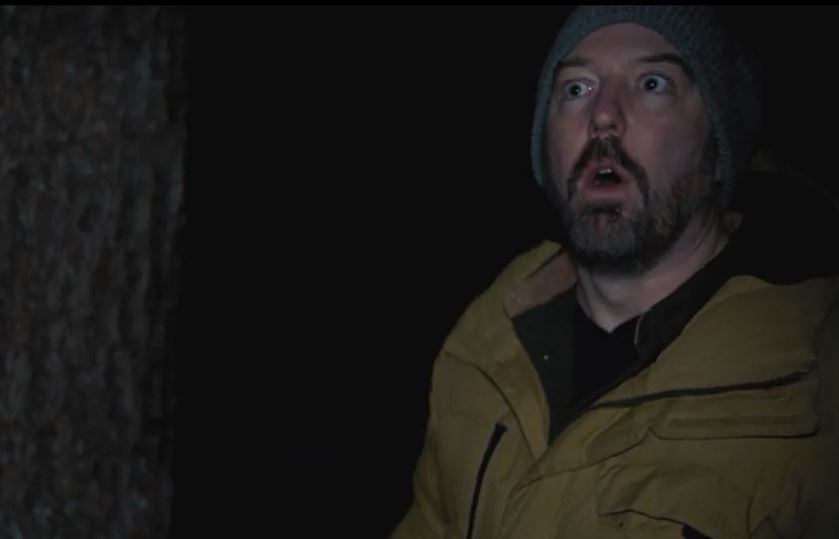 “With hopes of capturing real paranormal evidence day and night, the team will investigate and document the house best known for a seance gone wrong, with a possible demonic possession.

“Do spirits still haunt this home or is it something more sinister?”

Fans don’t have long to wait as the documentary will air next month- but the channel is yet to be confirmed.

The Sleepless Unrest documentary will be released on July 16.