Freddie Flintoff, Paddy McGuinness and Chris Harris spend their time surrounded by fast cars while filming Top Gear. But the trio denies going through a midlife crisis in the traditional sense of the word and in a recent interview, Chris explained all three BBC presenters got “defensive” when show bosses implied they were experiencing the middle-aged phase.

In the season finale, Freddie, Paddy and Chris each buy themselves a convertible sports car synonymous with a midlife crisis.

However, speaking to Express.co.uk and other press, Freddie explained why “you can’t win” if you deny being at that stage of your life.

Freddie began: “I don’t know about this midlife crisis. I still like the same things I liked when I was younger, like cars. 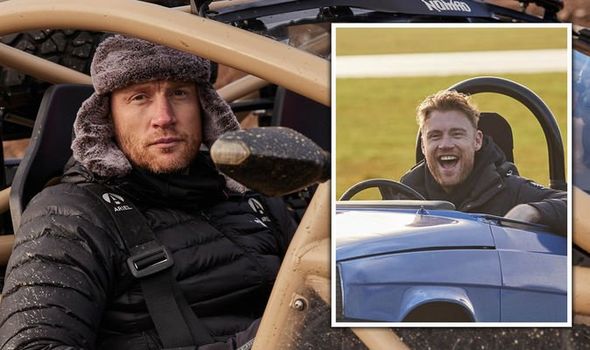 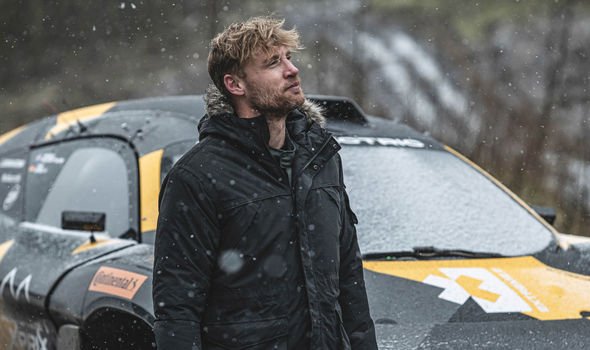 “Maybe not earrings and clothes and things like that, they just probably don’t look as good now.”

“So with some things I kind of feel as though it’s not. In my head, I think a midlife crisis is like wearing an unbuttoned shirt with a massive gold medallion and driving around in a soft-top car.

“But we were made aware of quite a few new midlife crisis spots and yeah I think we’re all going through that very firmly.” 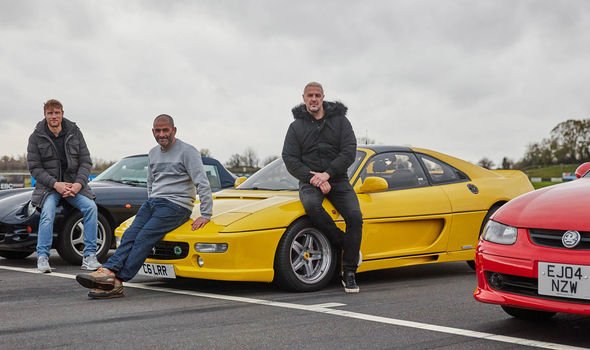 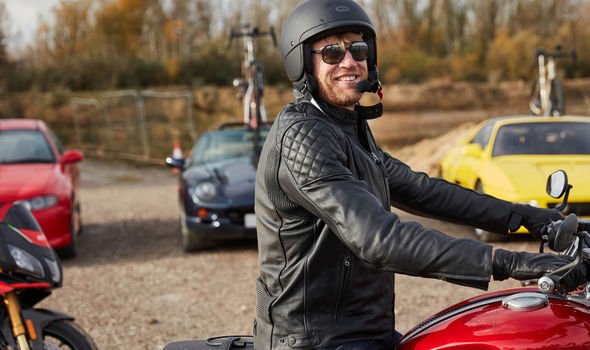 “‘That’s not a crisis!’ ‘Why are you defending that? Oh it’s because you just bought one.’”

“So just embrace it, get yourself an earring and some sunglasses,” he added.

The presenters were asked if the episode is intended to make viewers who may be going through their own crises more comfortable.

“I think definitely,” Chris replied. “Because we’ve positioned it not as a crisis but as an opportunity.

“What we’re saying is that pretty much every middle-aged bloke that watches Top Gear probably stands accused of being in the middle of a crisis by everyone that knows.

“We’re saying, don’t worry about it, don’t be ashamed of it, embrace it.

“It’s a part of life that you’ve been going through for a while – you’ve been in denial, we’re doing the same thing and this is how you make it fun.”

Freddie added: “I wanted that car when I was 20 and I’ve always wanted one – it took me till 43 to drive one.”

“A lot of stuff you wanted when you were young and didn’t have a pot to p**s in,” Paddy commented.

“When you were young you couldn’t think, ‘Oh I’ll get it now.’ So if that’s a midlife crisis, I think we’re all guilty, whether you’re a male or female.”

Top Gear continues on BBC One on Sunday at 8pm.