Game of Thrones fans haven’t stopped debating the show since it finished last month and now talk has turned to Jon Snow (played by Kit Harington).

Unfortunately, he had to be punished for his crimes as those loyal to the Mother of Dragons wanted revenge for his actions.

Thankfully, he wasn’t killed but the new king, Bran Stark (Isaac Hempstead Wright), sent him to the Night’s Watch.

Jon was told never to return south and he set off as the non-official leader of the Wildlings and Castle Black.

Now, one Reddit user has spotted a clue from way back in the first book by George R.R. Martin and season one of the HBO show that suggests his fate was sealed early on.

TheOneMrBear wrote: “So, I’ve been recently reading the book series during/after watching through the television series, and I’ve thoroughly enjoyed some of the subtle/not so subtle foreshadowing throughout the series.

“From bits and pieces such as ‘The Seed is Strong’ of the first book, to little chapters such as Tyrion’s chapter with Janos Slynt, I’ve been picking up really hard on some of these hints that I know for a fact I wouldn’t have figured out beforehand.

“This all being said, I’ve just really been hit across the head with another great bit of foreshadowing and it’s present in the very first season/book.”

Furthermore, the Reddit user continues to suggest how Jon was called “Lord Snow” in the earlier seasons which was used to mock him because of his bastard nature. 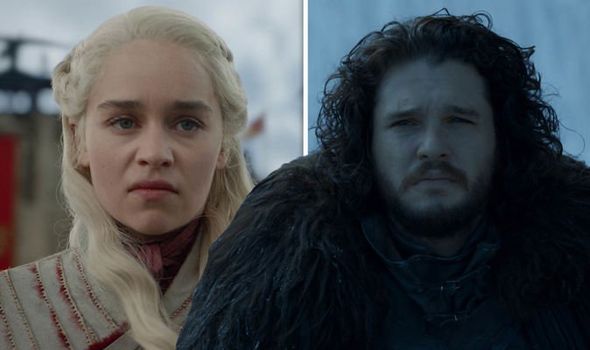 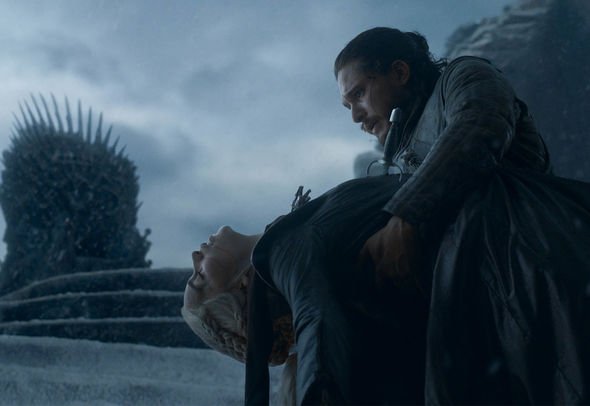 However, at the end of Game of Thrones season eight, Jon actually did take on the official title as he was inaugurated by Bran.

While some may have been disappointed by Jon’s ending, it seemed he did get some sort of just ending.

Reddit user, davegoestohollywood, wrote on the website about the Mad Queen’s decision to burn the entirety of King’s Landing, when all she really needed to destroy was the Red Keep.

They wondered: “Why did Dany burn the city if the sight of the Red Keep is what drove her mad? 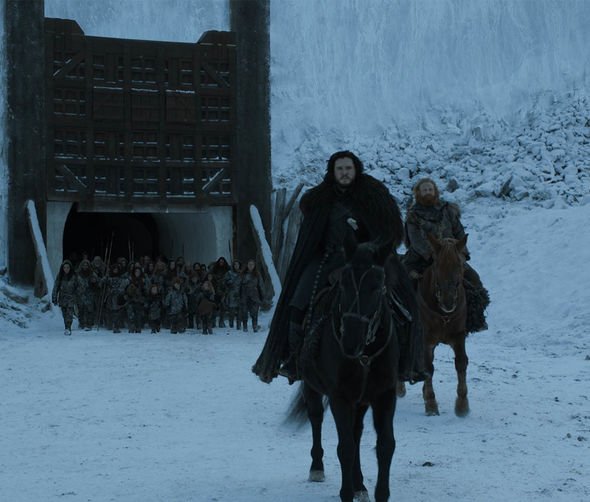 “It was Cersei who betrayed Dany and killed her best friend [Melisandre].

“Why not simply burn the Red Keep and Iron Fleet alone? Why did she have to kill the rest of the city too?”

Quite simply, she was so consumed with the desire of being powerful and getting the Iron Throne she forgot to be a human.

Game of Thrones season 8 is available to watch online on NOW TV.