A STYLISH Gemma Collins arrived at the airport ready to head off to a mystery filming location.

It comes just as her boyfriend James Argent jetted off to Marbella for his first gig since lockdown. 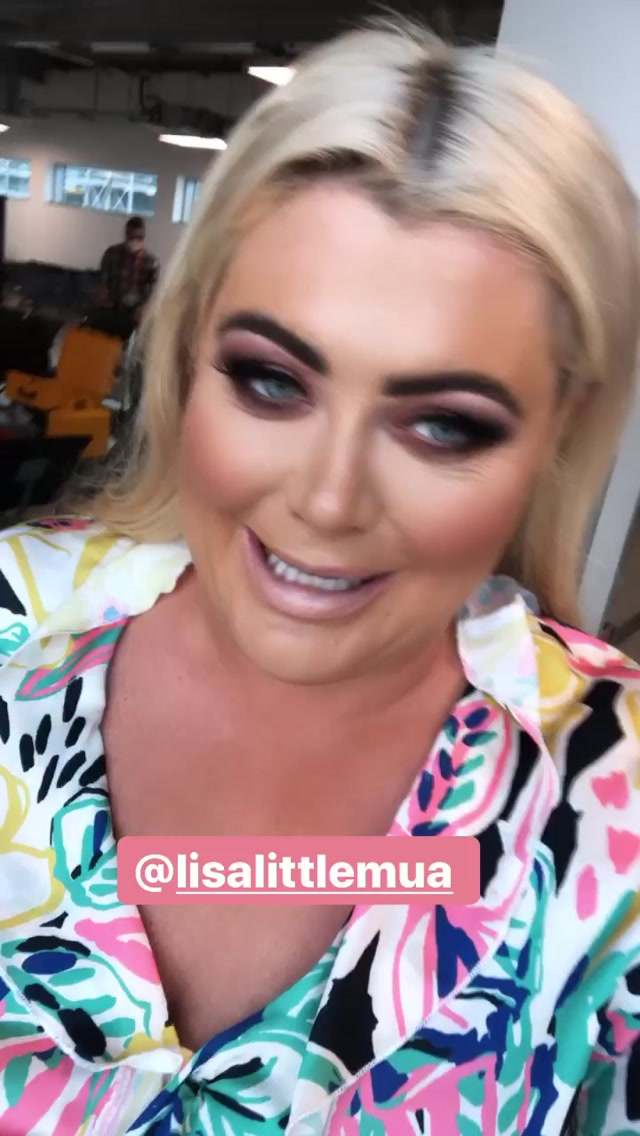 But it was all eyes on Gemma, who looked fabulous in a summery floral dress, paired with a sophisticated wide-brimmed Chanel hat.

Showing off her newly slimmed down figure, she told her Instagram followers that she was "off on an adventure", as she videoed her accompanying film crew at Luton airport.

Gemma, who recently lost a massive three stones in weight, said: "Guys, it's me The GC, I can't tell you where I'm going but I am filming… you are going to love what I'm doing and you are going to see it very soon."

And the 39-year-old reality star was given VIP treatment by airport staff as they led her to her own gate at she prepared to board the flight. 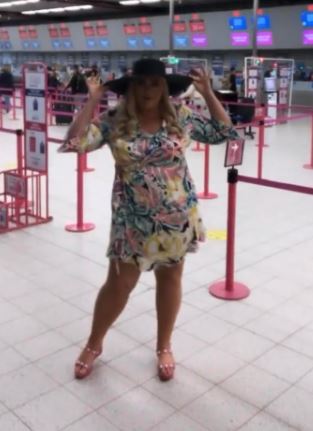 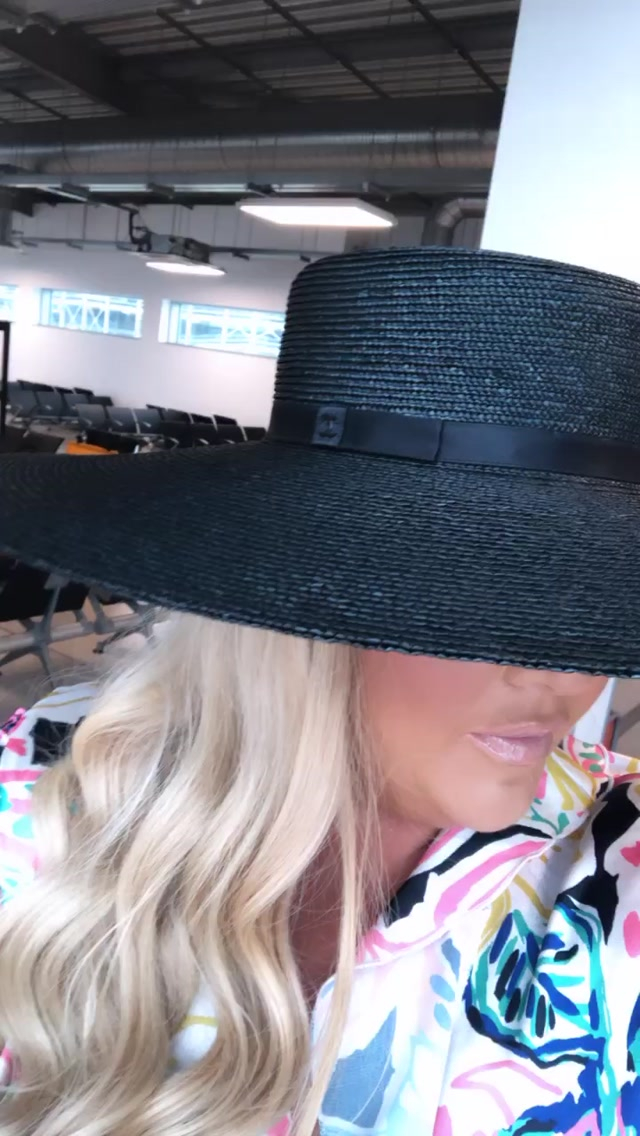 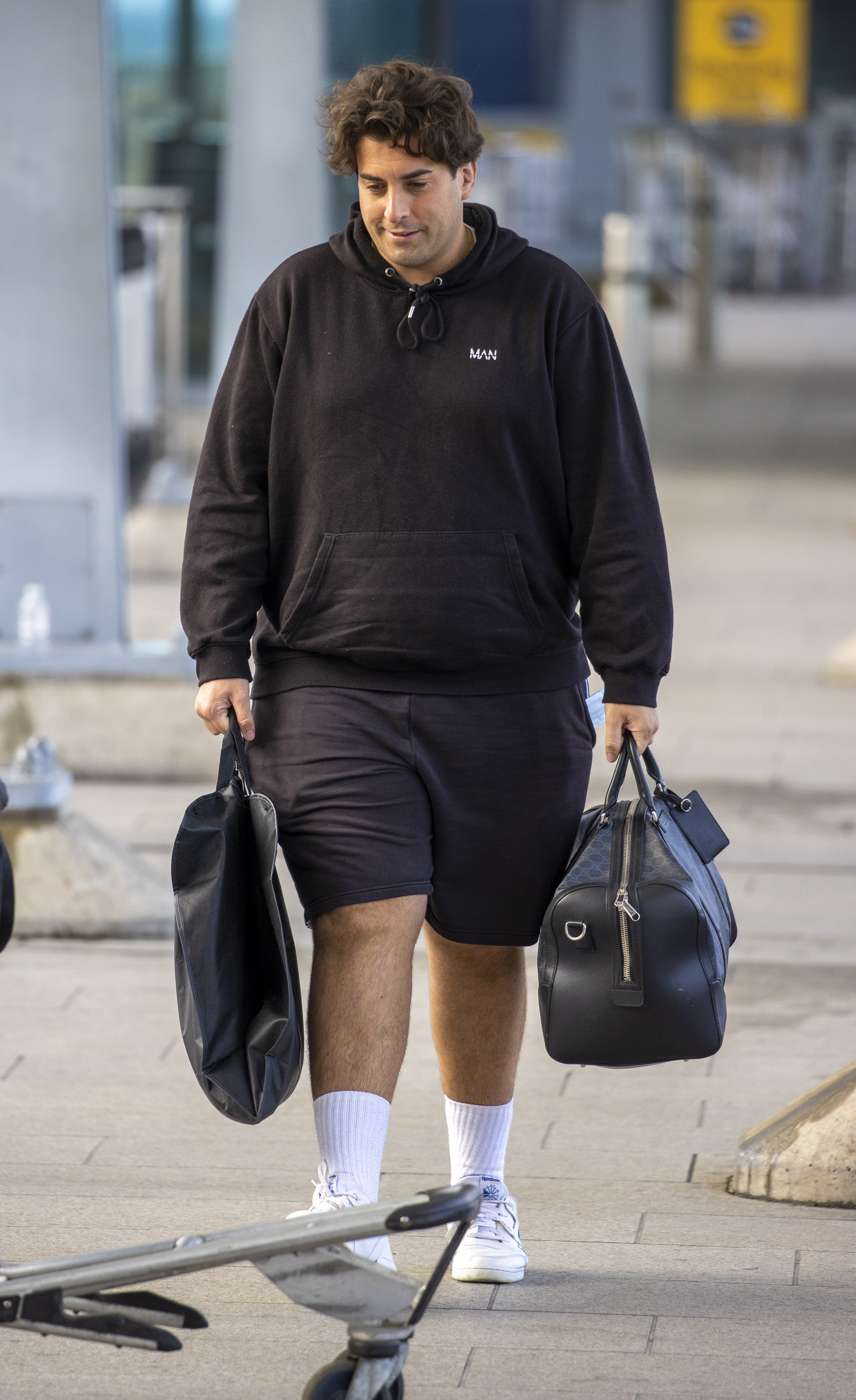 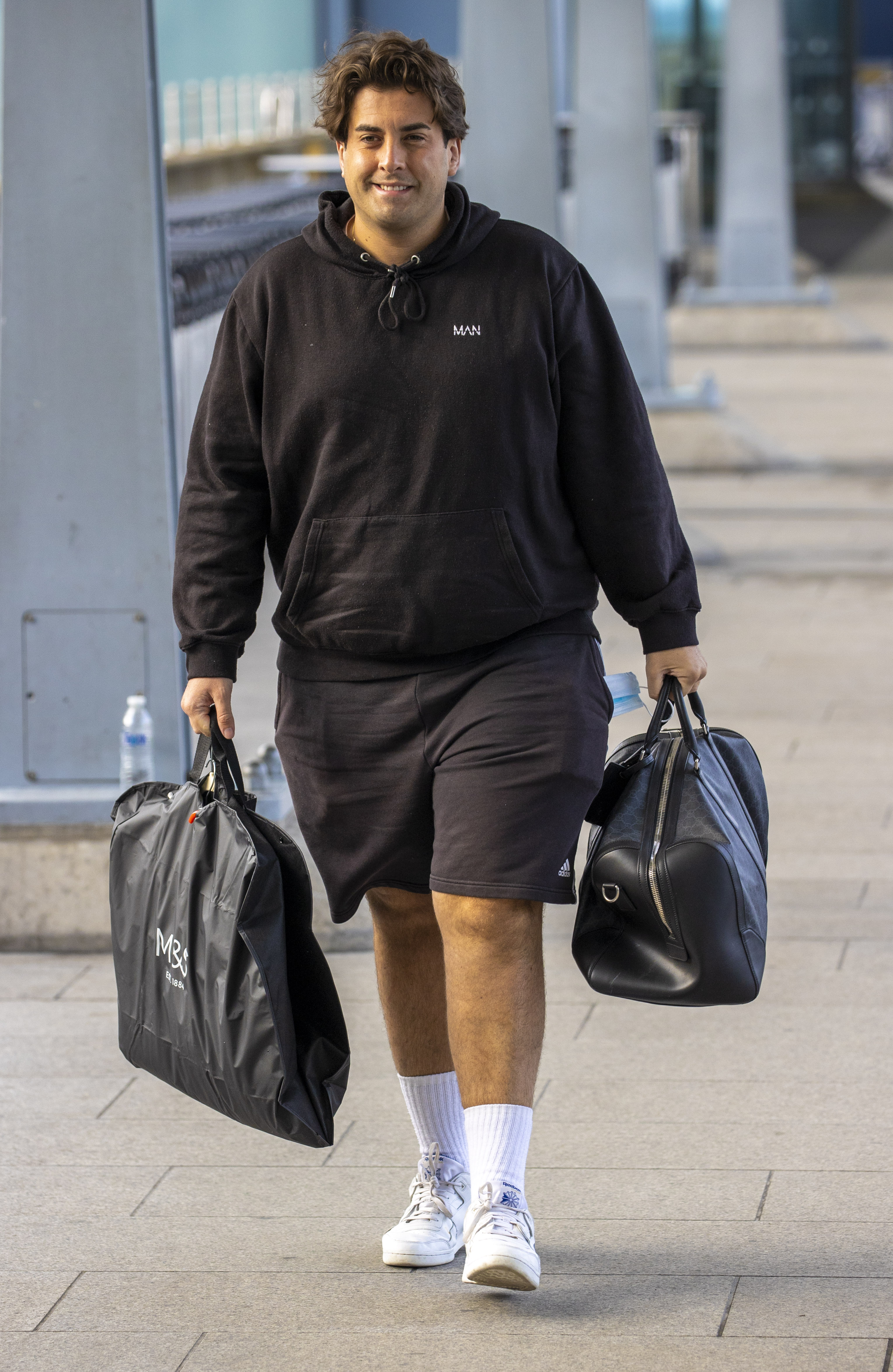 In one post on her stories, she wrote: "I am so excited to be going back to work today it feels like Christmas!! Filming."

Adding the time of '4.42', she nodded at her early morning wake-up call.

Meanwhile, boyfriend James had landed in Marbella for a gig. 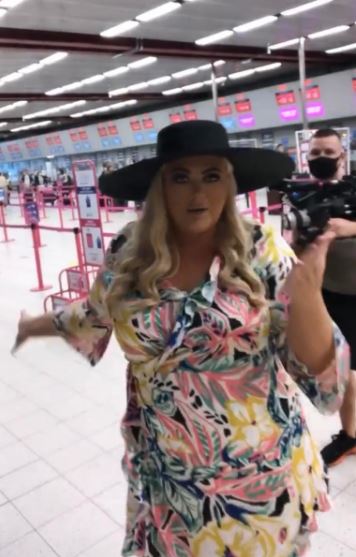 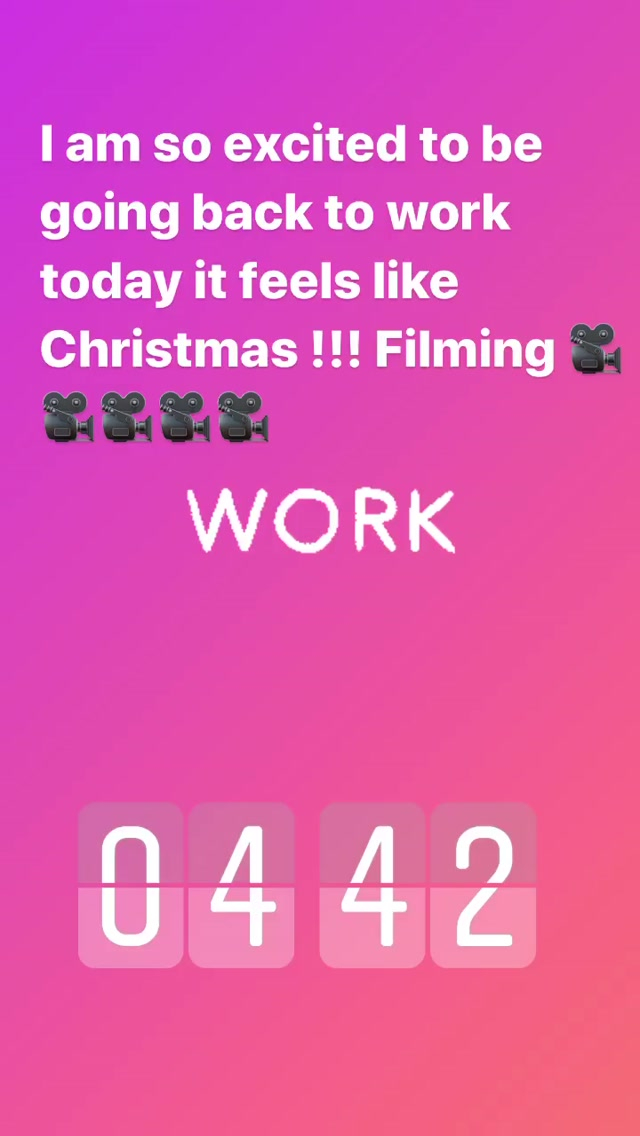 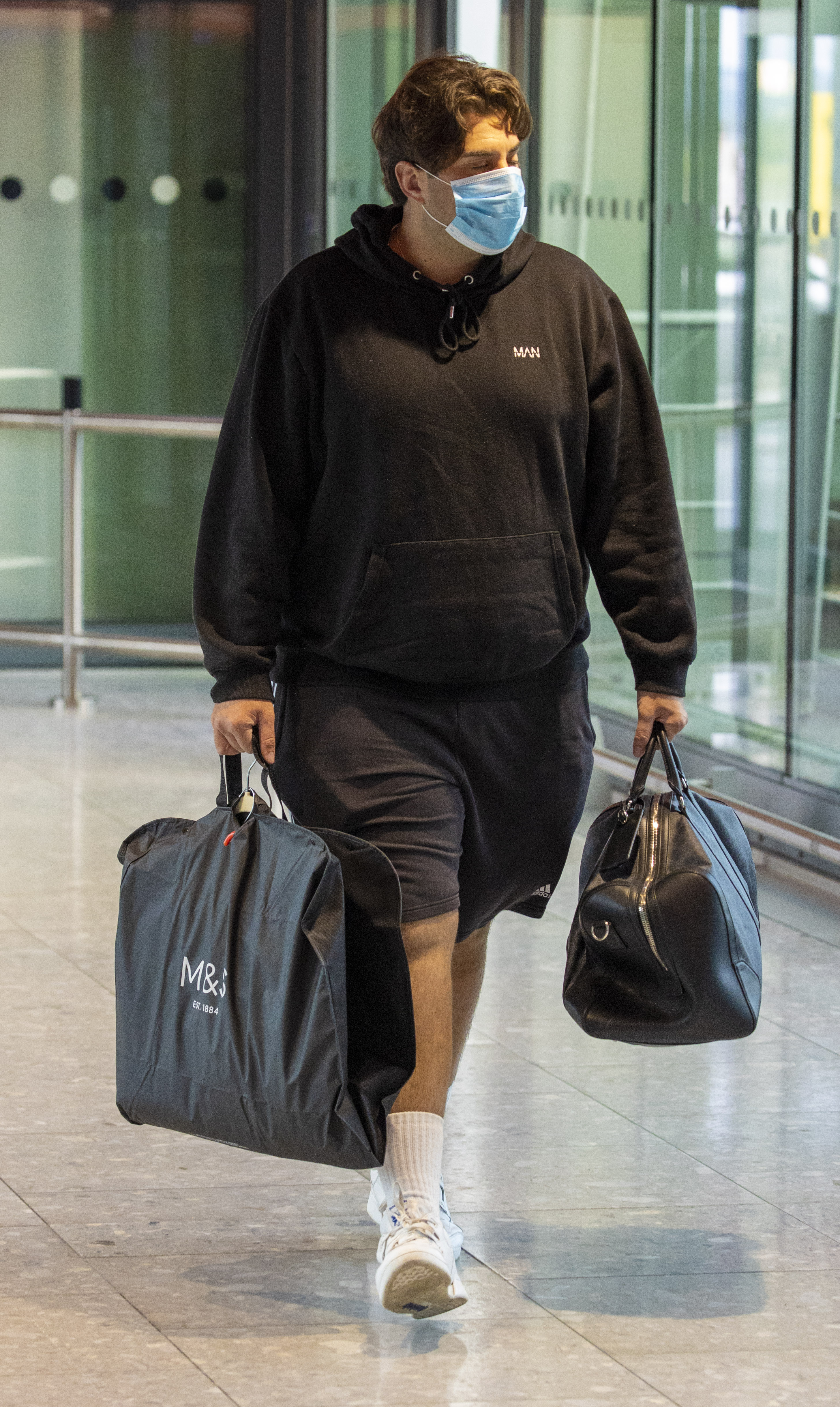 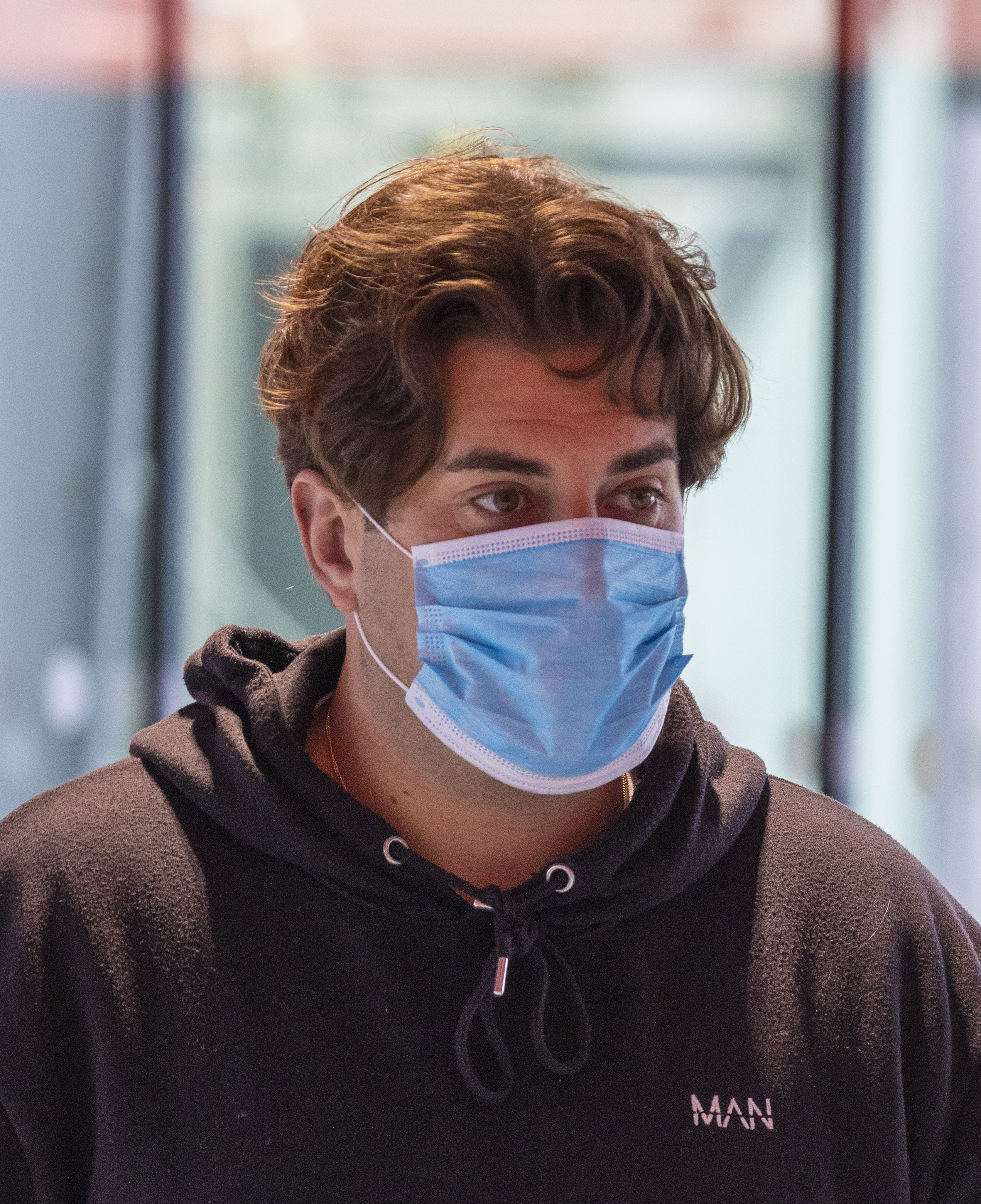 Pictured as he arrived at Heathrow, James, 32, looked healthy and happy as he later donned a face mask to board the plane.

Gemma has been with long-term on/off boyfriend James for three year and who is recovering from cocaine addiction, as revealed in The Sun last month.

He later thanked Gemma publicly for giving him “tough love” at the height of his drug habit and not hiding it from his family.