When will Gentleman Jack season 2 air?

The BBC has not confirmed when Gentleman Jack season two will air.

Gentleman Jack season one only premiered last Sunday, so it is still early days for any huge decisions to be made.

After all, there are still seven more episodes to go in Gentleman Jack.

Gentleman Jack aired on HBO first in America in April 2019, so the release date for the new season may be brought forward.

The BBC has confirmed there will be eight episodes in the new series of Gentleman Jack.

Episode one of Gentleman Jack is streaming on the BBC iPlayer now and the remaining episodes will air Sundays at 9pm on BBC One.

Creator Sally Wainwright said: “It’s so exciting that so many people have had such a positive response to Suranne’s exuberant performance as the brilliant, life-affirming Anne Lister and to Sophie’s beautiful performance as her courageous partner, Ann Walker. I’m utterly delighted that we’ve been recommissioned because there are so many more big, bold stories to tell about Anne Lister and Ann Walker. “

Piers Wenger, Controller of BBC Drama, added: “Gentleman Jack exudes sass and originality, and has been a huge hit with our BBC One audience. We look forward to continuing Anne Lister’s journey with Sally, Suranne and the rest of the team.”

Francesca Orsi, Executive Vice President, HBO Drama Programming said: “We’re thrilled that Anne Lister’s story has resonated so powerfully with audiences in the U.S. and abroad, and we’re grateful to Sally Wainwright and the entire Gentleman Jack family for bringing her story to life.”

WHERE IS GENTLEMAN JACK FILMED? 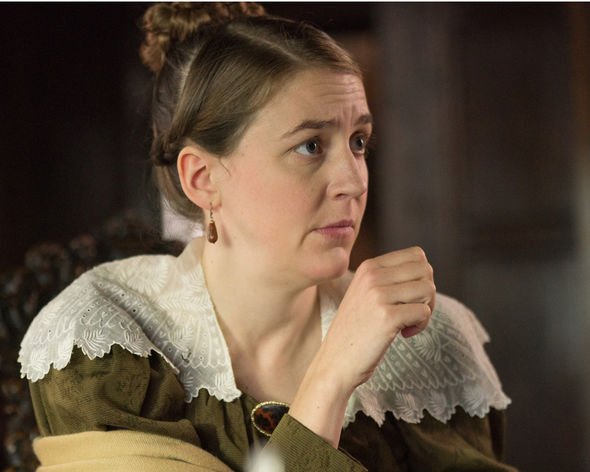 Who will star in Gentleman Jack season 2?

An official cast list has not announced for Gentleman Jack season two.

However, the entire main cast is expected to return for the new series.

This means Doctor Foster’s Suranne Jones will reprise her role as the titular character, Anne Lister.

Speaking about the renewal, Jones said: “I’m so thrilled that I will be joining Sally Wainwright on the second part of Anne’s journey. We always dreamed there would be more and now we get to play it all out. A huge thank you to the BBC, HBO and Lookout Point for giving us our second series. It’s such amazing and positive news.

“I love working with the brilliant and talented Sophie Rundle and can’t wait to create some more Lister and Walker moments with her too.”

Game of Thrones actress Gemma Whelan will be back as Marian Lister and Not Going Out’s Timothy West as father Jeremy Lister.

HOW MANY EPISODES ARE IN GENTLEMAN JACK? 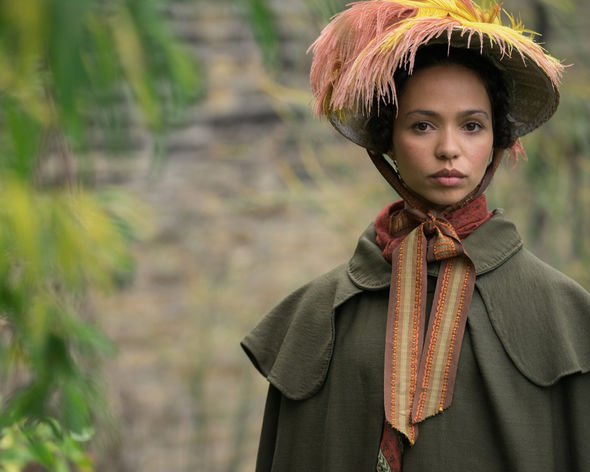 What will happen in Gentleman Jack season 2?

At the moment it is impossible to predict what will happen in Gentleman Jack season two as the first series is not even halfway through airing.

Show creator Sally Wainwright and the writing team will not be short of source material for the second season, as Anne Lister’s diary comprises 26 volumes and over four million words, a sixth of them written in code.

The first series used a section of Lister’s diary entries to portray her life on screen and the second season will continue to do so.

Gentleman Jack tells the story of Victorian diarist and landowner Anne Lister, who is described as the first modern lesbian.

The series is a true account of Lister’s life as a woman of unusual high social standing, due to the large estate she owned, and her romantic relationships which she detailed in her diary.

WHO IS IN THE CAST OF GENTLEMAN JACK? 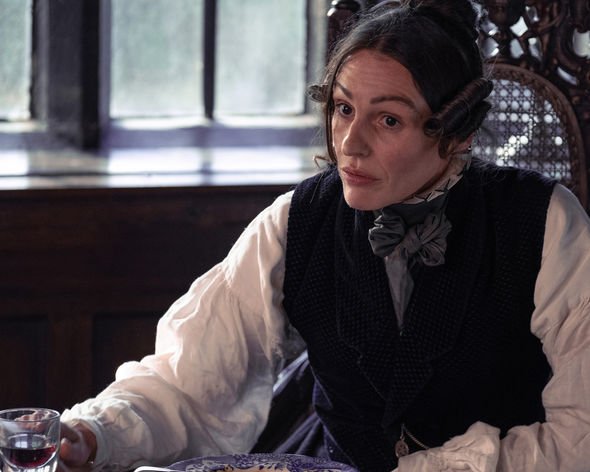 Is there a trailer for Gentleman Jack season 2

No, there is no trailer yet for Gentleman Jack season two.

A trailer is unlikely to drop until closer to the release date.

This article will be updated when more information is available.

Gentleman Jack airs Sundays at 9pm on BBC One