GMB: Steve Miller tells Adil Ray to 'get a grip'

Weight loss motivator Steve spoke to presenters of ITV’s Good Morning Britain Adil Ray and Susanna Reid alongside Ateh Jewel. Steve argued obese people shouldn’t be served unhealthy foods, causing a clash over views on the right approach to junk food and obesity, and soon the presenters were forced to step in.

Steve argued overweight people should be denied junk food, commenting: “[We need to] make sure we look after those people, absolutely – to save their life potentially.

“We need to absolutely look after them and refuse to serve junk food to those people.”

Susanna interjected: “Okay, so that person simply goes home, goes on their takeaway app and orders food or opens the fridge and just takes whatever’s in the fridge?

“I mean when you say you shouldn’t use the words ‘fat shaming’ – that is literally what you’re suggesting happens to people.” 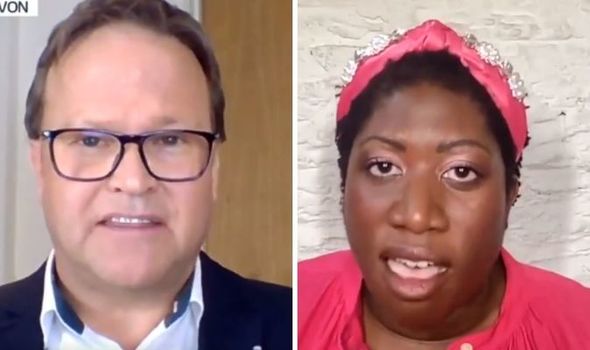 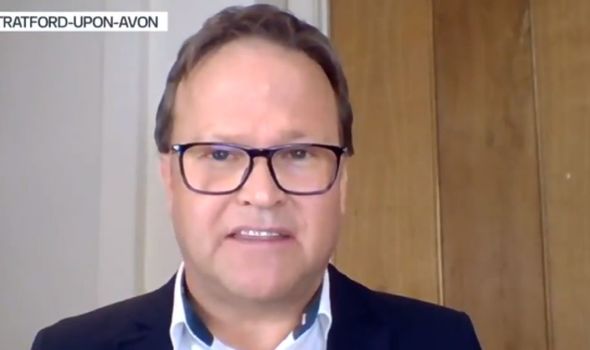 “You see, every time we talk about conquering obesity, you talk about fat shaming. We’ve really got to get a grip on this.”

Beauty journalist and diversity advocate Ateh later commented: “It would be laughable if it wasn’t so dangerous, it feels like a Black Mirror episode. 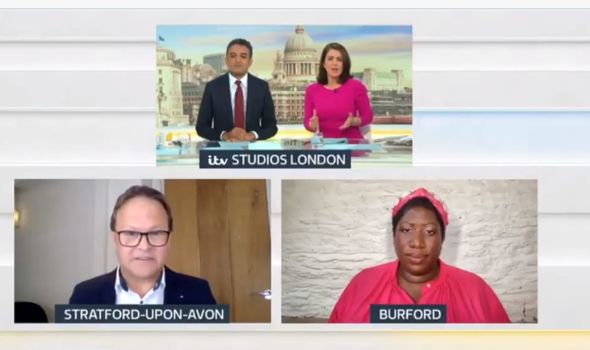 “I gave myself Type 2 diabetes and I had an amazing doctor who said: ‘No one has a food problem, they have a feeling problem.

“And the only way to tackle this is with love, connection, positivity and encouraging positive coping mechanisms.’

“Now, as soon as my doctor told me that, I started thinking ‘What is the real problem?’ and for me I was eating my feelings, I was very frustrated.

“I’ve had people like Steve tell me ‘no, not for you,’ all my life. From my headmistress at school saying ‘Don’t apply to Oxford because they don’t want your kind.’

“In my industry everything was very difficult and I was eating my feelings. Personal responsibility is absolutely key. This is a very dangerous situation, I agree with Steve on that point.

“Shame is what stops people from reaching for help-“

“This is not shaming,” Steve interrupted. “We’ve got to stop talking about shaming.”

“Steve, you did use the term ‘tough love’ though, didn’t you?” added Adil. “You talk about tough love and I think what Ateh’s saying is about much more positivity.”

“We’re also here, having to talk about and bring into the conversation – those people that really struggle with food addiction.”

He later said: “Of course it’s important to nurture peoples’ positive feelings and their confidence and self-esteem, I agree with you.

As Ateh was about to argue back, Susanna was forced to intervene.

“Okay,” she said. “I’m so sorry to interrupt you both, but we have another guest standing by – we have to squeeze them in to the end of the programme but thank you Steve, thank you Ateh.”

Adil commented: “Right, well we never got to the bottom of that one did we?”

Good Morning Britain airs at 6am weekdays on ITV.