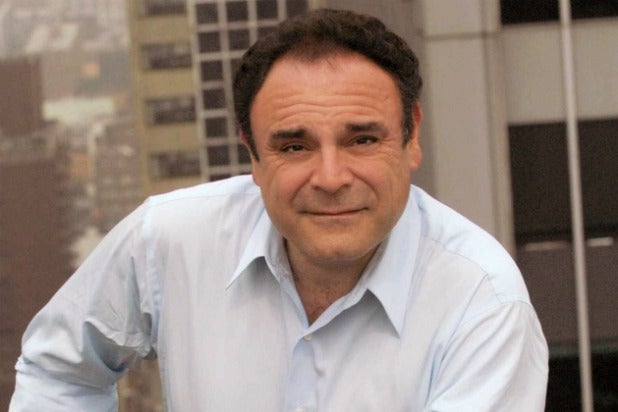 Schwartz retired in 2018 after 40 years with CBS, Viacom and Westinghouse Broadcasting overseeing the public relations, media relations, and also the corporate and internal communications functions.

Although he was a top advisor to CBS’s senior executives, he was also known as a mentor who brought his singing, guitar playing and comedic talents to CBS’s annual affiliate meeting and the network’s annual holiday press party.

Following 14 years with Westinghouse Broadcasting where he oversaw communications for that company prior to its merger with CBS, Schwartz joined CBS as senior vice president of communications in 1996.

Through the years, he moonlighted as a columnist and author, using Stanley Bing as his pen name, with his quick-witted commentary first making the pages of Esquire. As Bing, he then took his talents to Fortune, where he wrote in a back-page column for more than 20 years. Bing’s true identity got out in the early 1990s, and despite having penned two books prior to the veil being lifted, including “Crazy Bosses: Spotting Them, Serving Them, Surviving Them,” he went on to write 13 business books under that pseudonym.