KYLIE Jenner's nemesis known as YungSweetRo has spoken out for the first time about cheating with her ex Travis Scott.

The Instagram model has hit back at the rumours she was involved with him and denied it all – while asking for Kylie to be left alone. 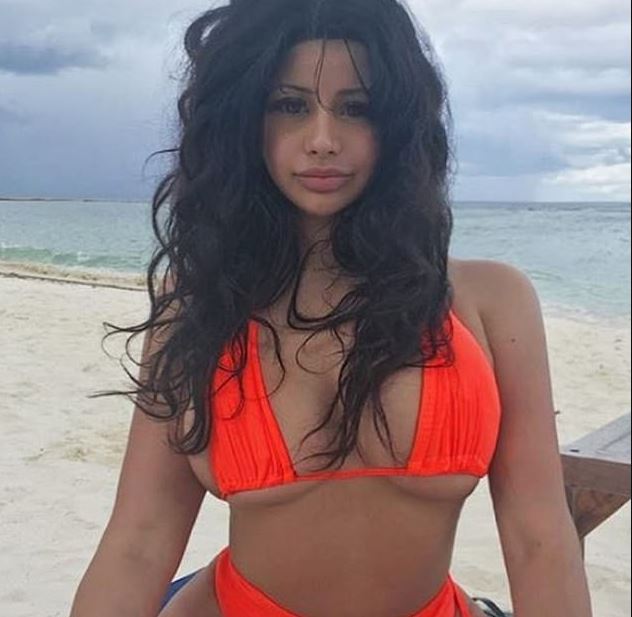 The social media star whose real name is Rojean Kar urged her 105K followers to leave the reality mega star, 22, in peace and to not ruin 'real lives'.

The brunette, 27, wrote: "None of these rumours are true. It's just the internet creating a false narrative.

"Please stop spreading lies and leave him, her and I alone because it's affecting real lives. Thank you," adding a heart emoji to the plea.

Travis, 28, and model YungSweetRo have been friends since 2013 – but their relationship hit the headlines after the pair were thought to have been romantically involved behind make-up mogul Kylie's back. 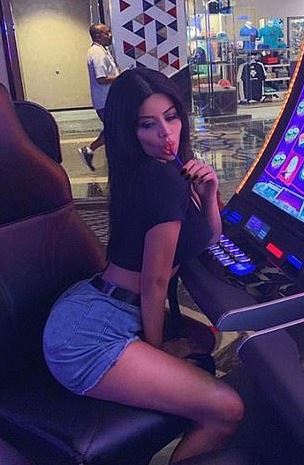 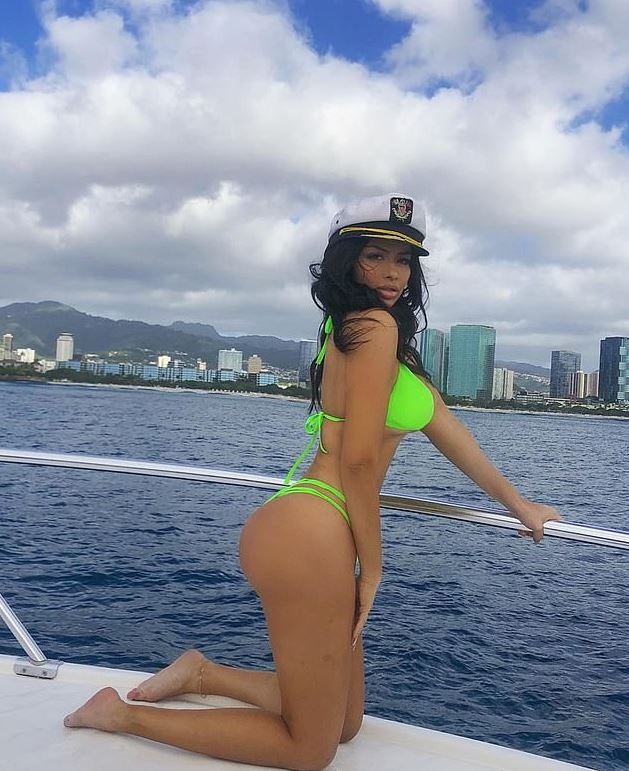 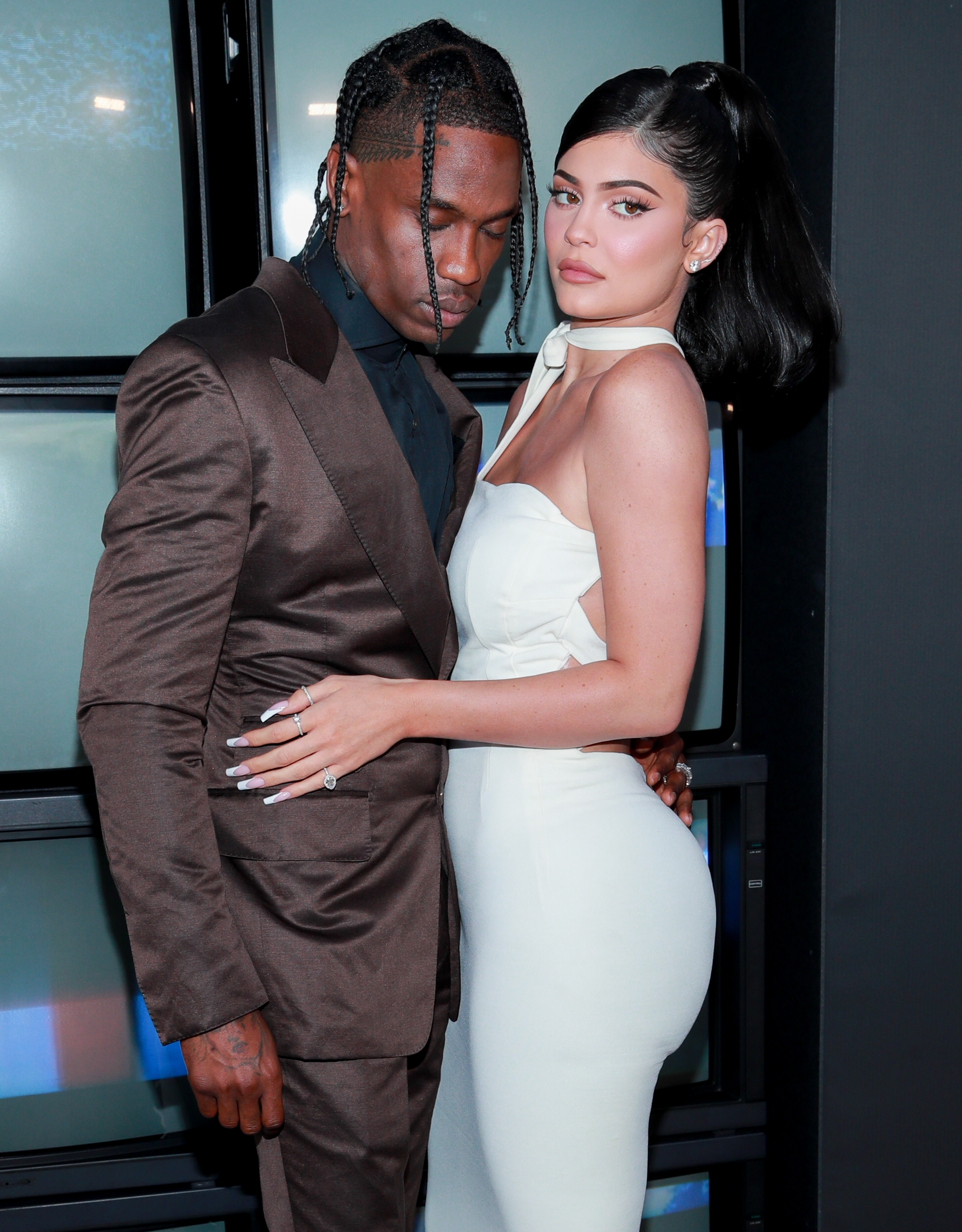 Fans noticed that Travis' now ex-girlfriend Kylie blocked the model in March 2019 – around the same time that Kylie and Travis were said to have had an argument and the rapper deleted his Instagram account.

More rumours circulated after Travis and Kar were seen in a number of suspicious pictures together online – which are now deleted. 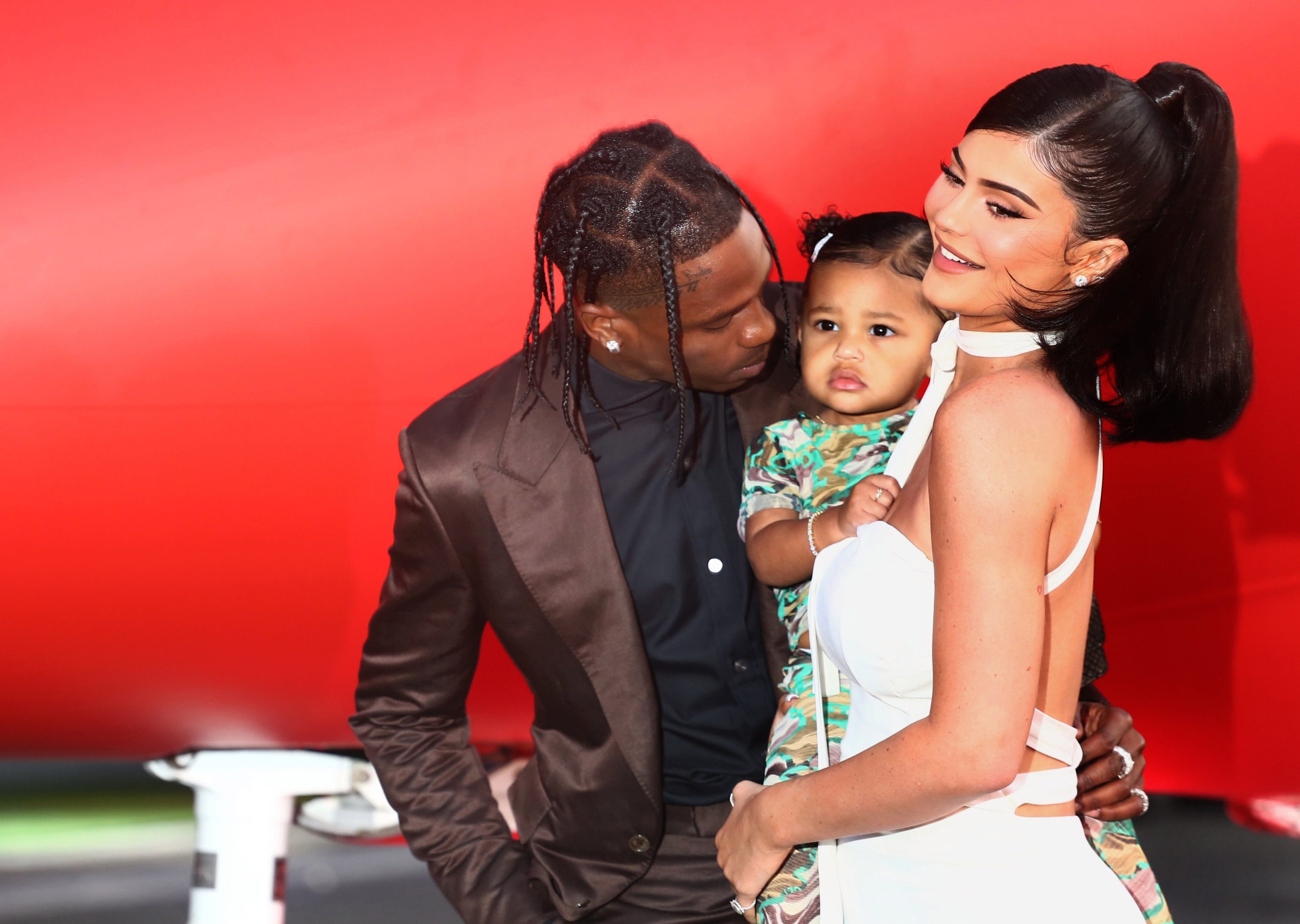 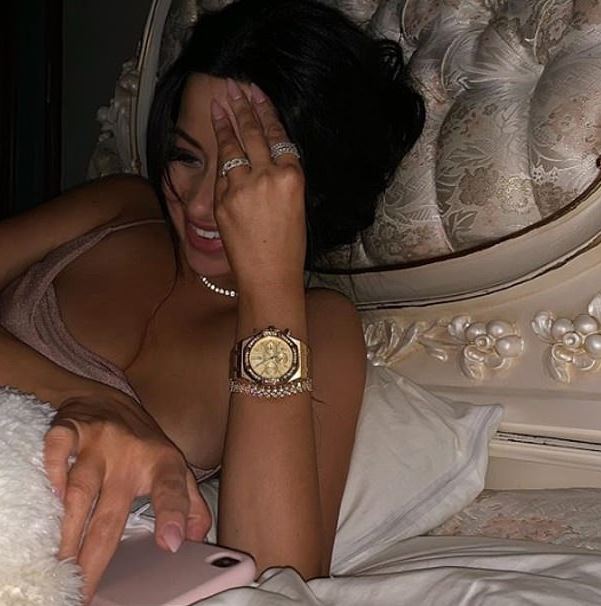 She shared pictures and videos which showed her and Travis apparently in the same locations, while frequently wearing what's thought to be his clothes.

The rapper's trainers have also been spotted in the background of her bedroom causing more suspicions.

The rapper and Kylie had been together for two years and have a child together – Stormi – who was conceived just weeks into their relationship.

It was announced the 22-year-old is on a "break" with rapper Travis, 26, in the last week but the relationship had allegedly been rocky for months beforehand.

Kylie – who is reportedly sharing custody of her one-year-old daughter Stormi with Travis – allegedly argued with him after he was seen talking with other girls in clubs. 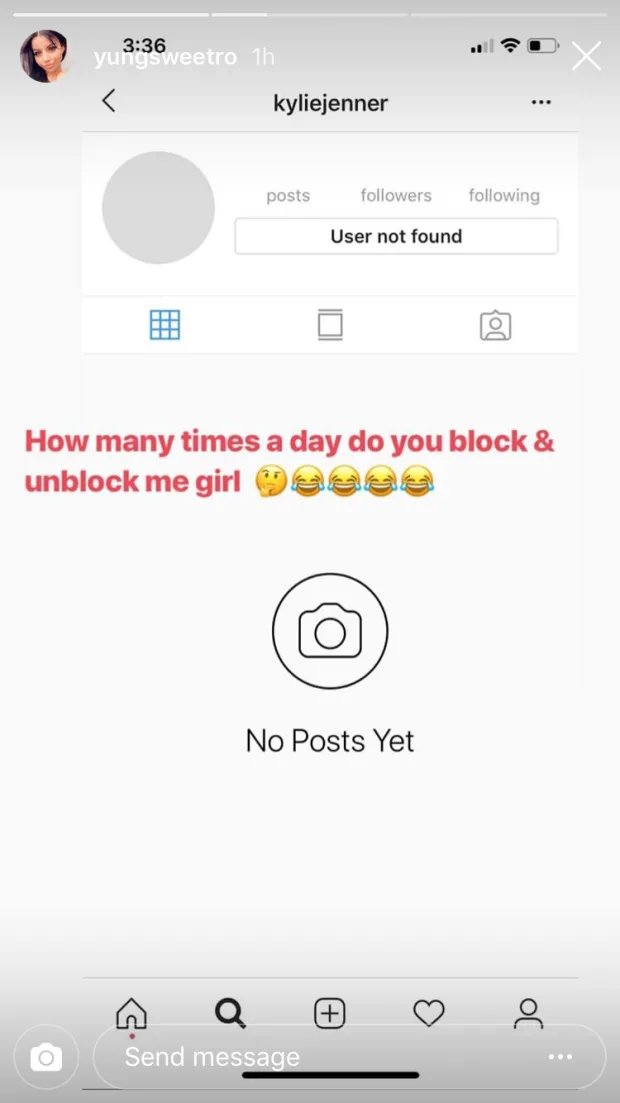 According to their reps, the pair had drifted apart because Kylie wanted more children and Scott wanted to focus on his music – although avid fans are pointing the finger at Insta model Rojean.

Kar has mentioned the love triangle online previously sharing a screenshot that Kylie has blocked her on multiple occasions.

She wrote: "How many times a day do you block & unblock me girl," followed by laughing emojis.