Despite Glee coming to an end in 2015, fans still reminisce about their favourite musical numbers and performances to this day. With Kevin McHale being one of the original characters on the show who started in season one, the star spoke to producer Michael Hitchcock about whether the show should do a reboot.

Speaking on his Showmance podcast, which he co-hosts with Tina Cohen-Chang star Jenna Ushkowitz, both Kevin and his co-stars were quick to hit back at any chance there could be a reboot.

In this episode, the co-hosts had invited Chord Overstreet, who played Sam Evans in the show, and producer Michael Hitchcock.

Michael also made an appearance as Dalton Rumba, the director of a rival glee club from the Haverbrook School for the Deaf.

The producer put the question of a reboot to the former cast members. 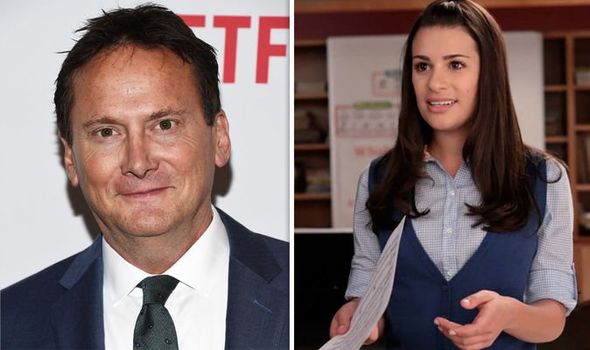 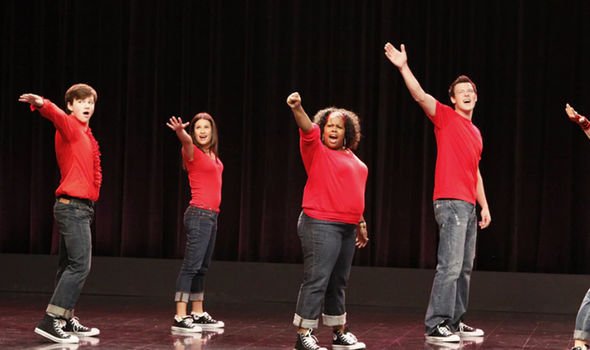 However, he didn’t get the most enthusiastic response from the actors.

Kevin and Jenna both simply responded: “No.”

The attention then turned to Court who said: “I’m not saying no, I’m just saying it’ll probably happen because everything is being rebooted.” 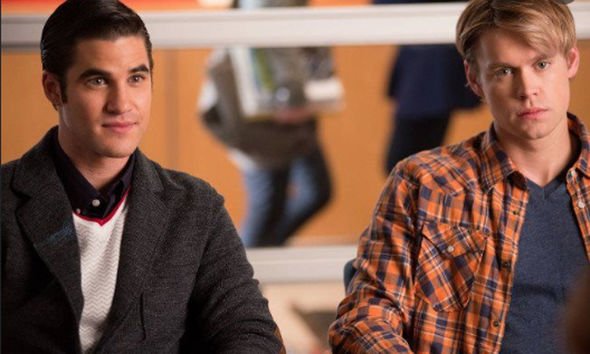 However, Kevin suspects he will not be asked to return should there be a reboot of the hit show.

The star added: “If they do it again It’ll be different people.”

However, Chord hasn’t ruled out the possibility of his character making a comeback.

Chord added: “I mean I was a choir coach by the end of it so I might still be there.

The producer went on to reveal many other showrunners seem to be creating their own versions of Glee.

Michael added: “It has to be done right. The thing is that everyone seems to be redoing it anyway. There’s that show coming out about a church choir.”

However, this doesn’t mean the cast won’t be reuniting anytime soon.

Now, the co-stars are geared up for a reunion as Rachel Berry star Lea Michele begins work on a special project./showbiz/tv-radio/1180297/Glee-Rachel-Berry-Lea-Michele-reunion-co-stars-special-project-Netflix

The star will be bringing two of her former costars on her new Christmas record, titled Christmas in the City for special duets.

Jonathan Groff, who played Jesse in the Fox hit will be joining the actress in a duet and Blaine star Darren Criss will be singing White Christmas on the album.

Glee seasons 1-6 are available to stream on Netflix now.