GOOD Morning Britain fans were all left with the same complaint today after a viewer scooped ITV's £1million competition prize.

The comp has been running for months now across all of ITV's daytime shows. 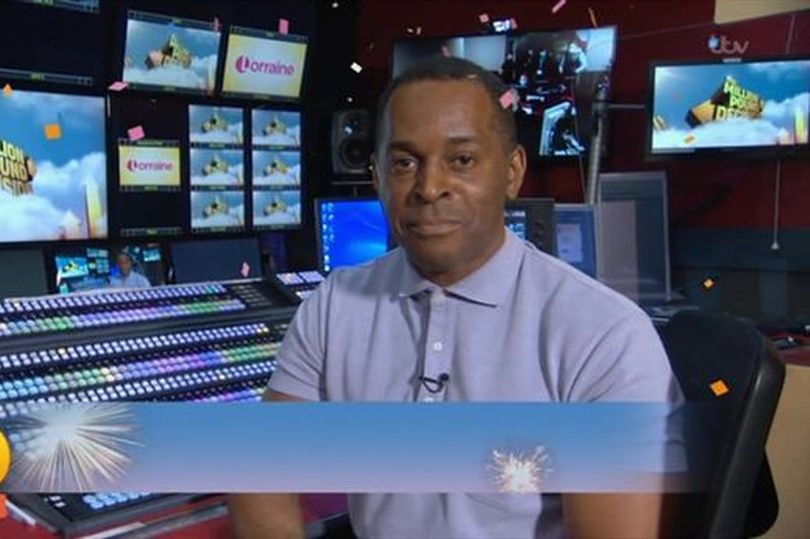 You could either become an instant millionaire or get £10K in your bank account every month for the next 10 years.

Today, it was revealed that a winner had finally been selected – a woman from Essex who wished to remain anonymous.

But it was the winner's "unimpressed" attitude that left viewers shocked.

Announcing the news on Good Morning Britain, host Susanna Reid said: "We have some very exciting news, don't we? We have made one viewer a millionaire! She's decided to remain anonymous, but we can tell you she's from Essex.

"Also, she has quite a low-key response, you may be surprised, but imagine what it would be like if you got that call!"

Her co-host Martin Lewis admitted: "If someone called me up to say that I had won a million pounds, my instant reaction would be that it's a scam, it's a fake and I would be very nervous about giving them any details.

"So there's a rightful level of scepticism when somebody makes that call."

In the clip, competition host Andi Peters is seen calling the winner as he asks them: "Did you enter one of our competitions?"

"I did," she replied. "I think it was the million pound one but I'm sure you can't be calling me about that."

But then Andi said: "And the winner of the Million Pound Decision competition… is you!"

After a pause, she replied: "Really? I can't believe it."

"Congratulations, you are a millionaire," Andi said.

This one wrote: "Wow, she seemed less than impressed at winning a Mil!"

Another tweeted: "HAHAHAHA. ITV give away £1m and the winner wants to keep their identity secret. AND SHE DOESN'T EVEN SOUND IMPRESSED!! WTAF!"

While another commented: "@ITV Please STOP showing the clip of the Winner of the £Million Quid, She’s not even excited or sounds grateful, that would change my & my families Lives, I wouldn’t just be like ‘Oh Great, Thanks very much’ More money in the bank I’d be Excited & making sure my Family was OK."

This fan wrote: "Million pound winner sounded decidedly underwhelmed , I'd having been screaming like a banshee." 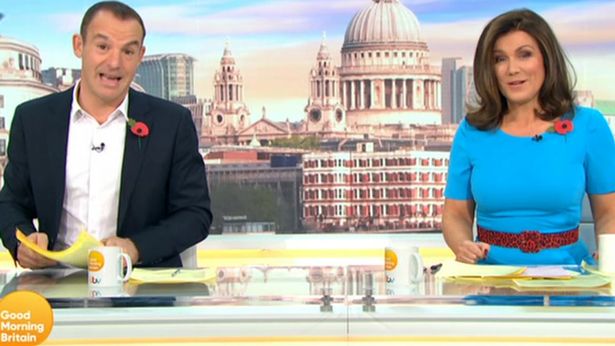