FANS of Gordon Ramsay were left stunned on Saturday when he shared a candid snap of his lookalike son Oscar.

The TV chef, 54, took to Instagram to share an adorable photo of the little dopplegänger clad in some smart attire. 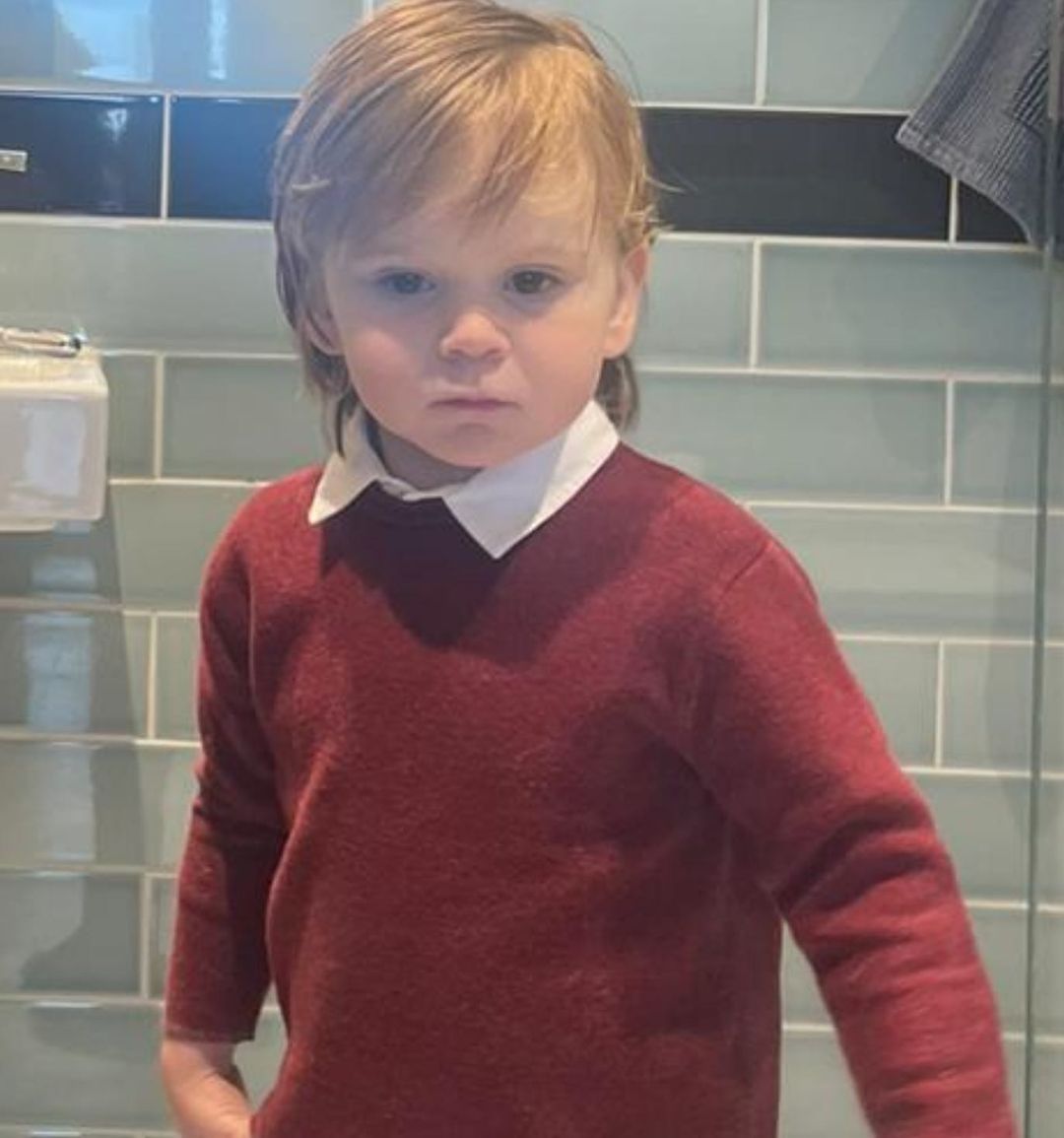 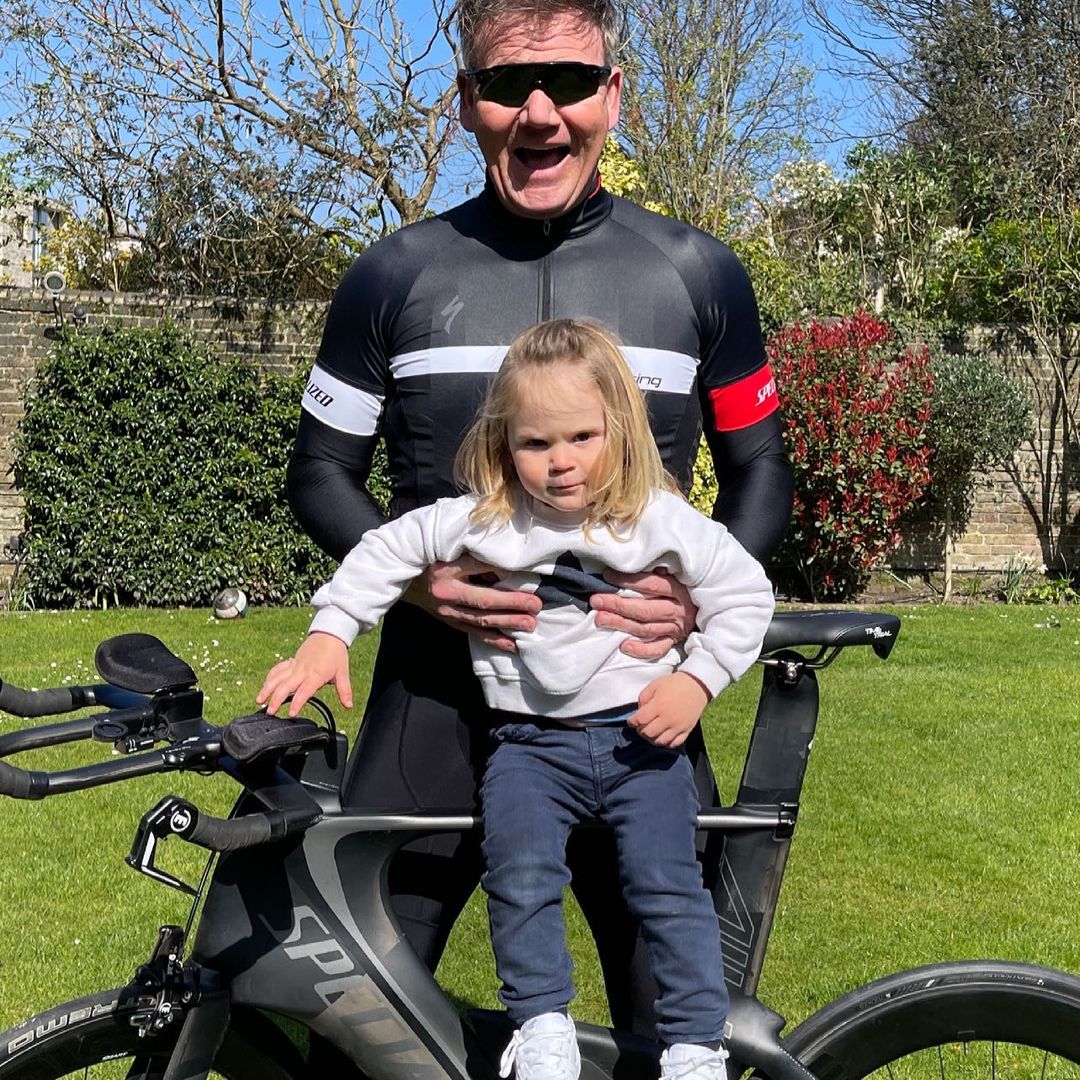 He captioned the post of Oscar, who was dressed in a smart red jumper and white shirt: "Dressed in my Sunday Best."

The post was inundated with over 114,000 likes and hundreds of comments from fans who couldn't help but notice similarities between the pair.

One fan wrote: "He’s got the Ramsay look nailed down!"

"Every time I see little Oscar, I can't get over how much he looks like you. All I can hear looking at him is, 'It's RAW'," another fan commented.

Another hilarious commenter joked: "Is he swearing yet?"

"That lockdown went quickly. He went from baby to toddler to esteemed gentleman FAST!!" another person added.

Last month, Gordan's wife Tana, 47, revealed her grief over a devastating miscarriage in a post on Instagram.

The cookbook author suffered a heartbreaking late miscarriage in June 2016 and previously revealed that they had named their late son Rocky.

Writing in a heartfelt statement on social media during baby loss awareness week, Tana said: "If all had gone as we hoped yesterday 14/10/21 would have been our little boy Rocky’s 5th birthday, the day he was due not the day he was actually born when he was too little to survive.

"Not a day goes by when we don’t think of him, but, it wasn’t meant to be.

"We have gone on to be blessed and will be eternally grateful, but shall always remember our angel baby with a heart bursting with love and many many tears x #[email protected]". 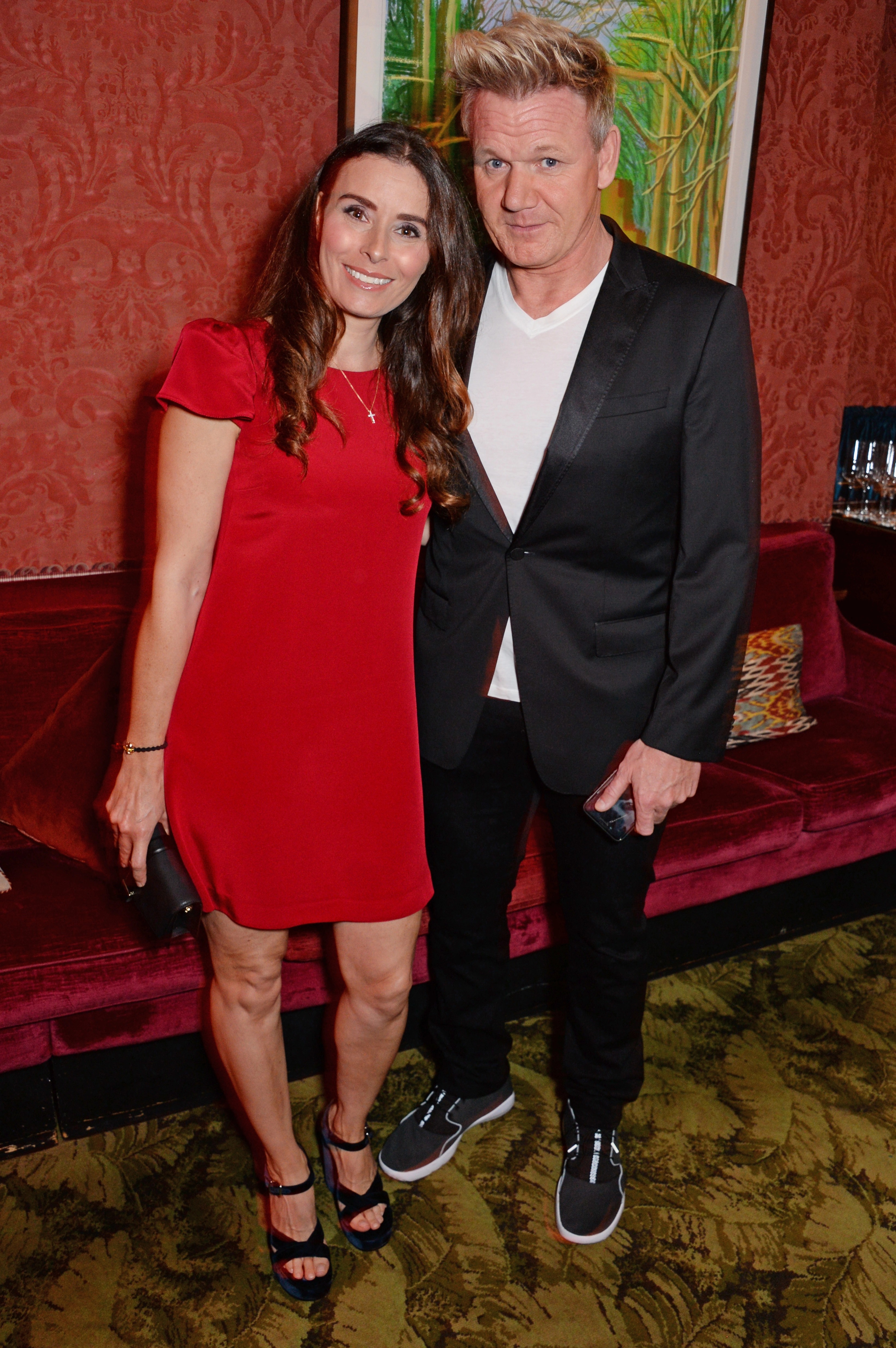