The London restaurant and hotel has proven a costly investment for Gordon since its opening in 2008. 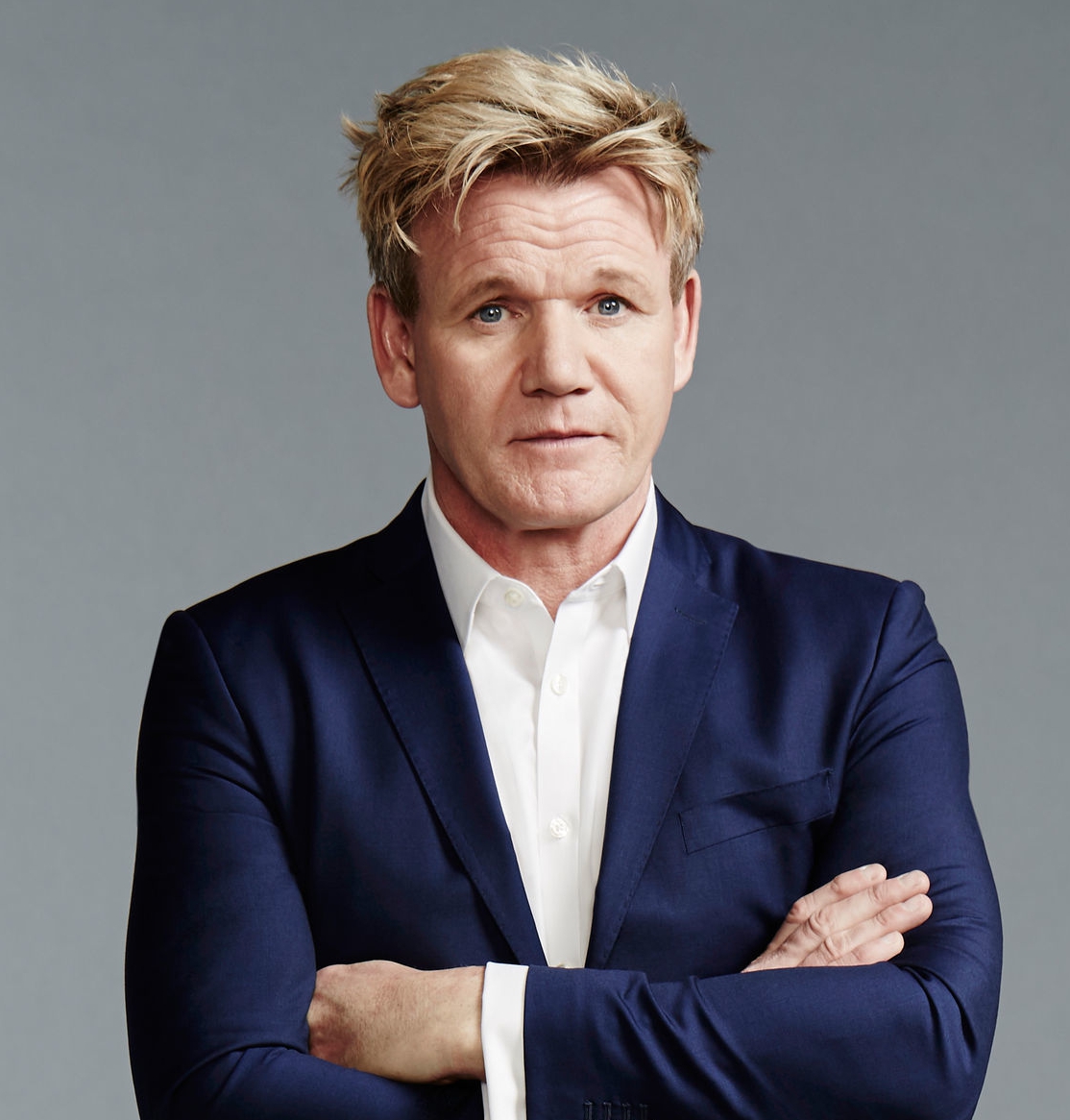 York & Albany was the second of Gordon's London restaurants to reopen after he was forced to temporarily shut the doors to his businesses in March as lockdown kicked in.

He is only halfway through the lease on the restaurant that sets him back an eye-watering £640,000 a year in rent.

The accounts come after a diner at the restaurant was disappointed with the steak and chips.

Posting on Tripadvisor, Guillaume R left one star and didn't hold back on his reasons why. 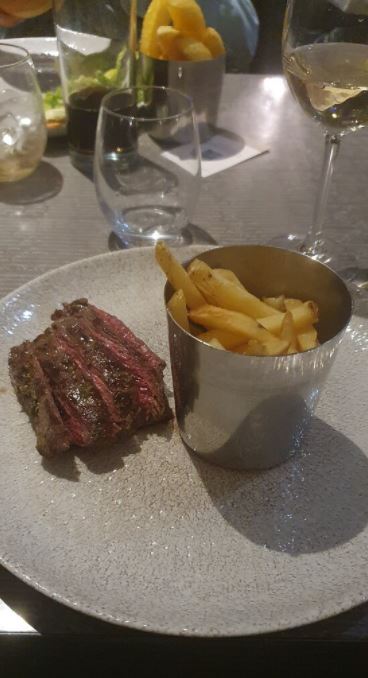 The post was titled: "Gordon is not Heston," referring to fellow British chef Heston Blumenthal.

"When one masters and creates molecular cuisine the other has come up with homeopathic cuisine," they wrote.

"Gordon isn't Heston but Gordon is Jesus. He multiples the steaks. Give him a regular sized one portion steak in any restaurant and this is what he comes up with.

"5 slices of meat over salted fries. £23…," they added, accompanied by a snap of the dinner plate. 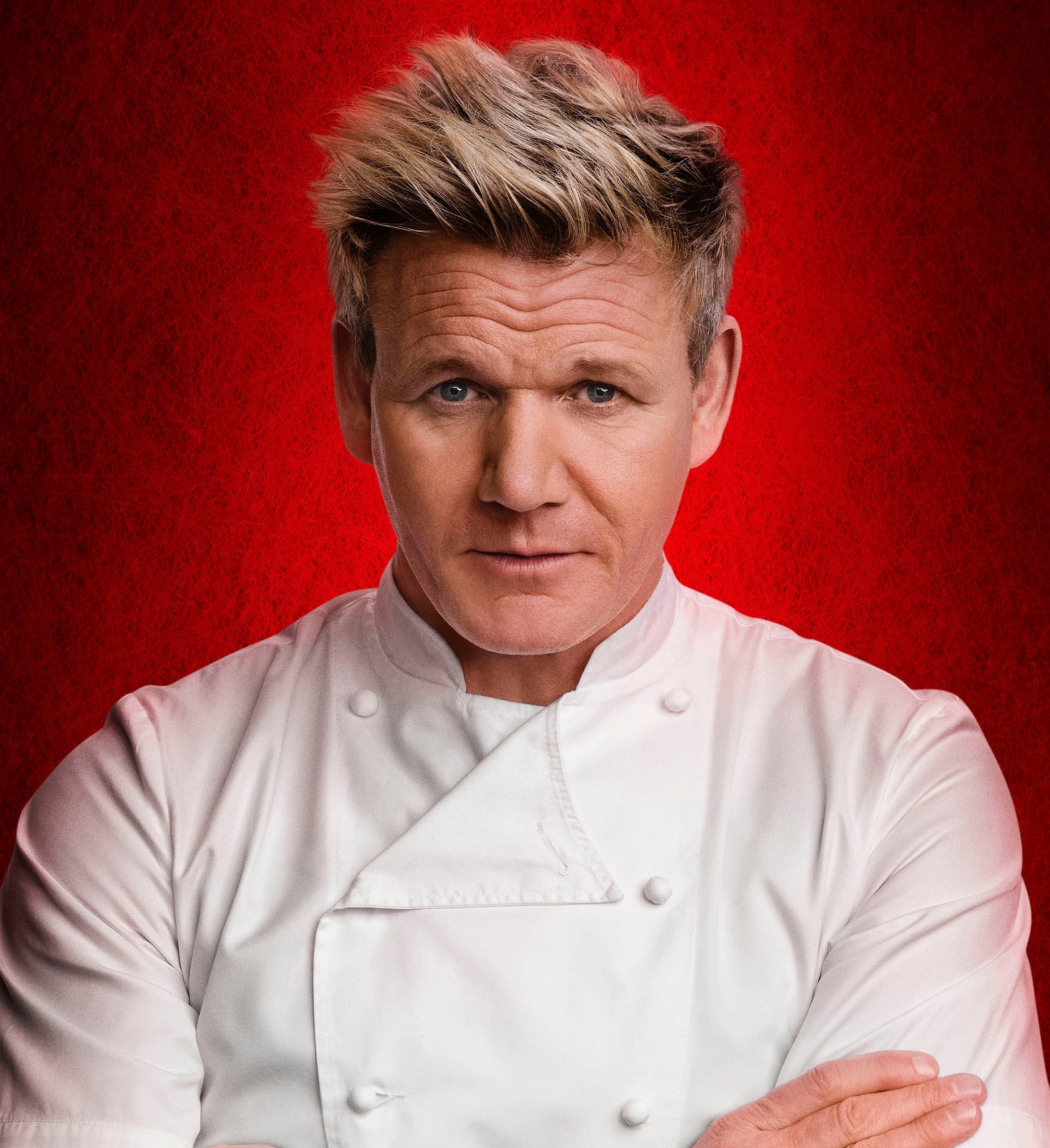 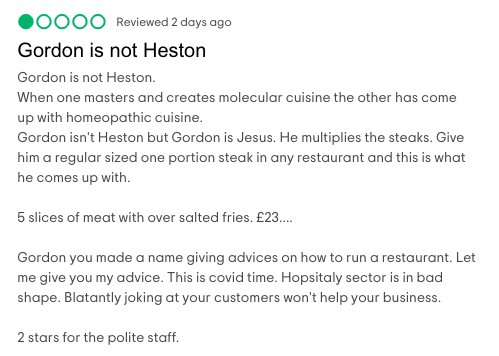 "Gordon you made a name giving advice on how to run a restaurant. Let me give you my advice. This is covid time. Hopsitaly (sic) sector is in bad shape. Blatantly joking at your customers won't help your business," they continued.

The diner then added: "2 stars for the polite staff." 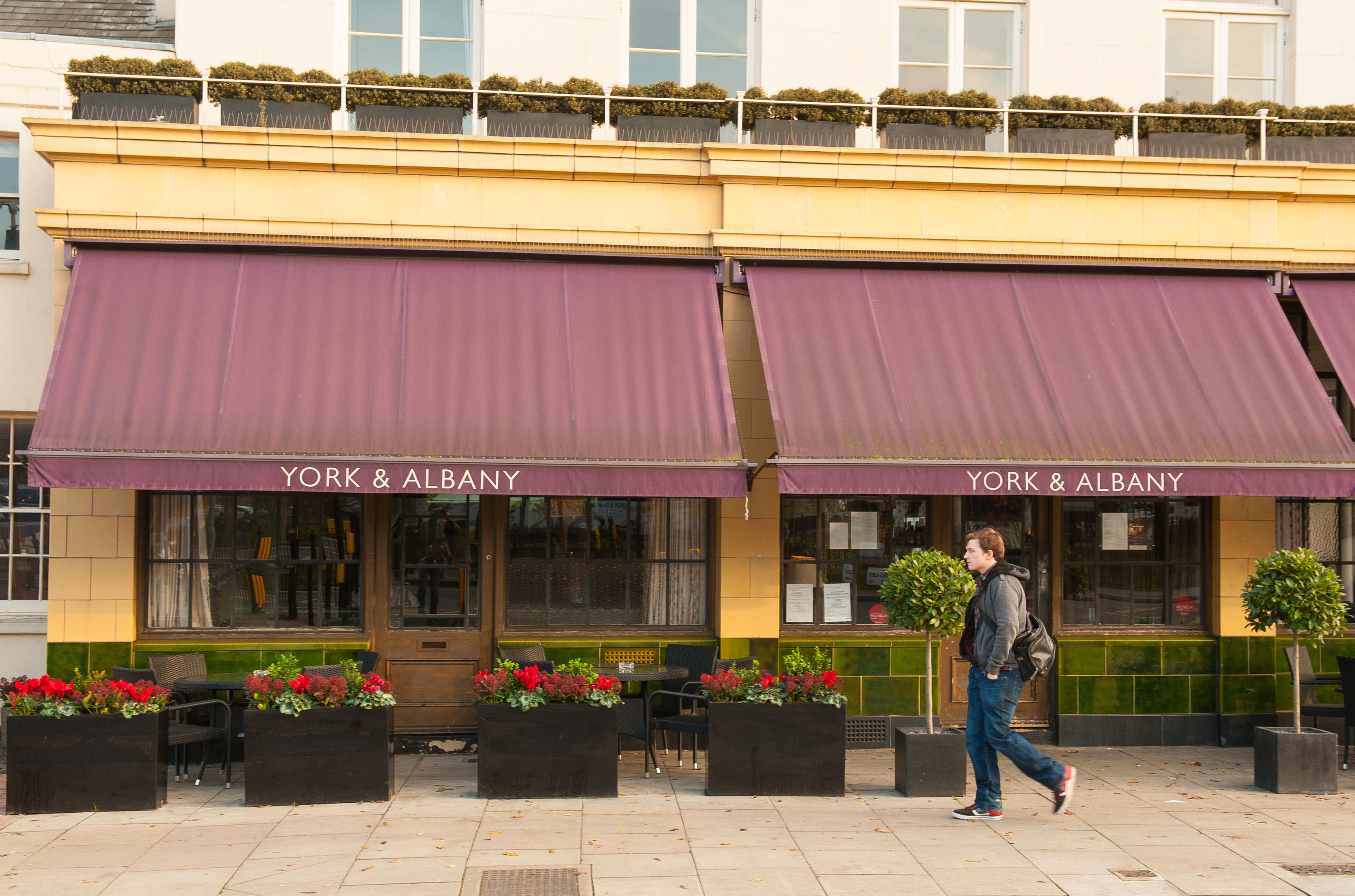 The honest review came just days after Gordon was criticised for charging £19 for a rather average fry up at another one of his London restaurants.

Gordon, 53, was mocked online for the English breakfast served at the Savoy Grill as Twitter-users called out the chef for charging a fiver for an extra sausage.

However, the chef clearly didn't see a problem with the dish as he posted a picture of the new fry up that will be available at his London restaurant from September 21.

He wrote alongside it: "The most amazing Full English….can’t wait for you to try it from 21st September at Savoy Grill!" 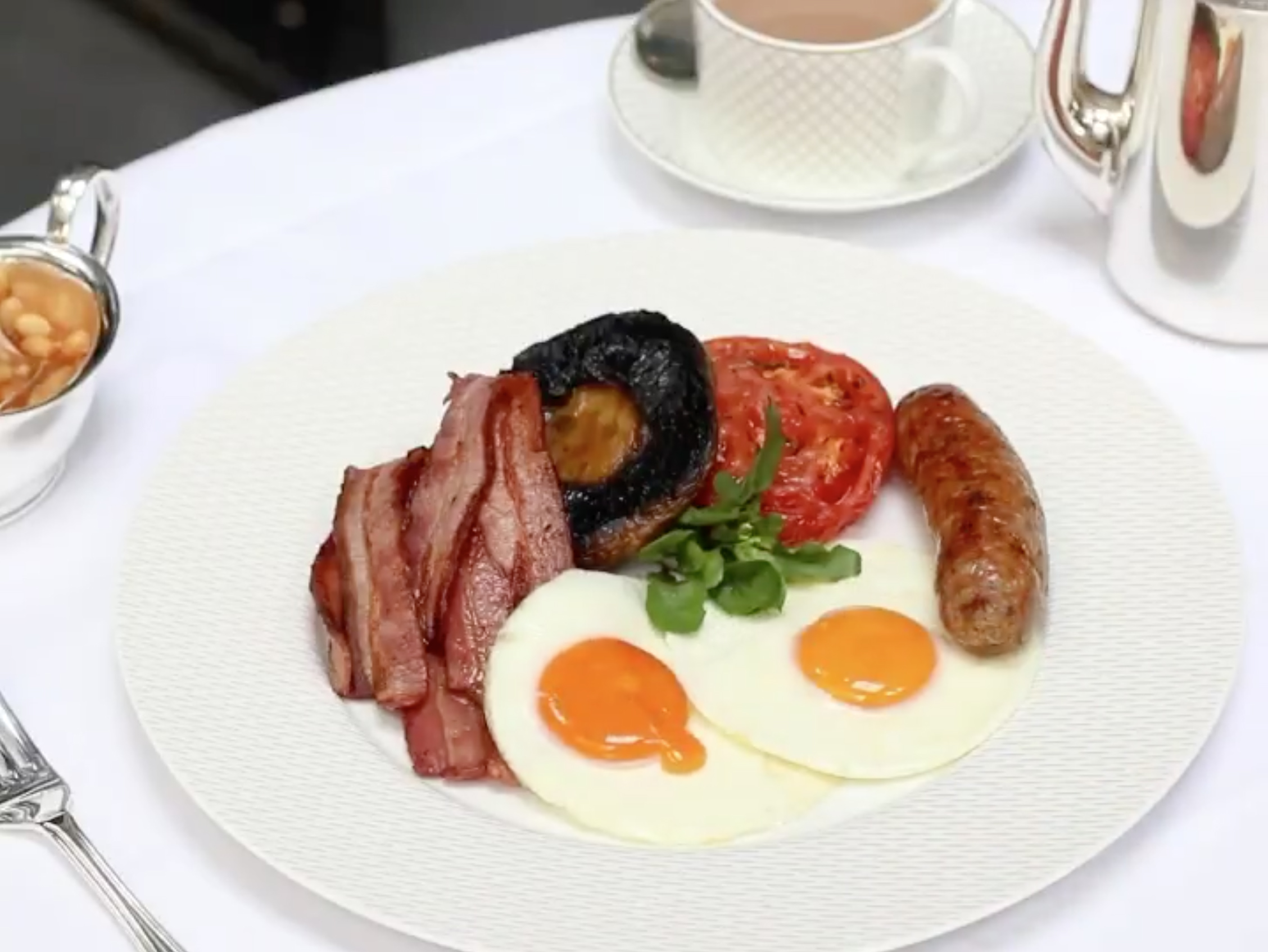 The breakfast includes two eggs, one sausage, a few strips of bacon, one tomato and one mushroom.

The high-end restaurant is charging £19, nearly four times what Wetherspoon charges for its traditional fry up.

But people on Twitter mocked the meal, with one person branding it an "abomination".