Grey’s Anatomy has a huge cast full of doctors with different specialties. But are any of the actors doctors in real life? Here is who has a real medical background in the cast and how the writers come up with all of those interesting cases.

‘Grey’s Anatomy’ follows the careers of many doctors 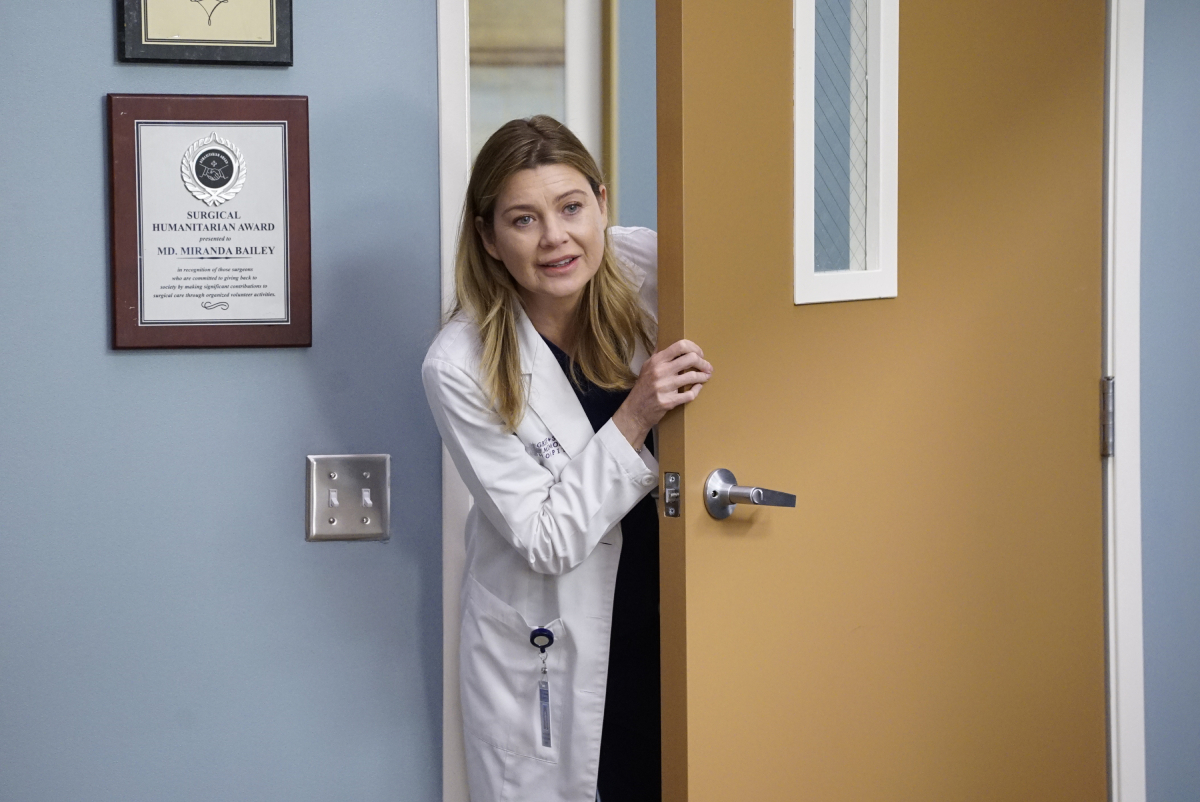 Grey’s Anatomy started in 2005 with Meredith Grey (Ellen Pompeo) and more starting their internship at Seattle Grace Hospital. Fans watched them have to take their first cases and learn on the go.

They eventually became residents, found their own specificities, and started teaching other interns and residents. Fans have seen many shocking cases over the years.

But there is always a question of what is real or fake on the show. That includes if the cases are possible in real life and if there are actually any real doctors on it.

Are there any real doctors on ‘Grey’s Anatomy’?

All of the surgeons on the show are actors. But Dr. Zoanne Clack and Dr. Fred Einesman are real doctors and executive producers on Grey’s Anatomy. Dr. Clack is a trained emergency medicine physician and studied neurobiology. Dr. Einsesman is a doctor and also has a film degree.

They both make sure the cases on the medical show make sense. Other doctors, surgeons, and experts are also consultants for the show.

Dr. Einsesman admitted on Post Op that they often call these doctors with a very rare case, and they first say, “That would never happen.” But when it’s mentioned that maybe it’ll happen “once in a million,” they buy into it and even ask when the episode will air.

“Even though we do these rare cases, we try to get the facts right,” Einsesman explained. Dr. Clack said it was fun trying to make a man getting “pregnant” work. But once she figured out a teratoma could secrete a hormone that would give a false positive on a pregnancy test, she knew the story would work.

There is a real nurse on the show

Grey’s Anatomy focuses on doctors. But their jobs wouldn’t be possible without nurses. There aren’t any real doctors on the show, but there is a real nurse.

BokHee is a scrub nurse in the operating room. She’s been on the show since season one and is played by Kathy C. An. An is a real scrub nurse and works on open-heart surgeries in LA.

The character doesn’t get many lines. But An has kept in touch with her devoted fans online. She posts behind-the-scenes videos and photos on Instagram.

So Grey’s Anatomy is made with the help of many medical professionals. But there aren’t any doctors in the cast.