Grey’s Anatomy viewers are eager for the show to return with its 17th season of the drama on ABC once again. The show has been greenlit, but as with all of the major dramas at the moment, it might be facing a potential delay. Express.co.uk has all you need to know about the upcoming outing and when you can expect to finally see it.

Will there be another series of Grey’s Anatomy?

The finale tied up some loose ends as viewers found out more about Richard Webber’s (played by James Pickens Jr) fate.

However, the episode will also leave many viewers wondering whether the show will be returning again with season 17.

Fans of the long-running medical drama should rejoice as the next outing has already been confirmed. 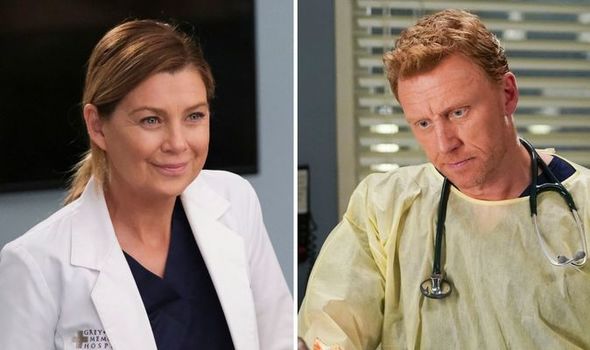 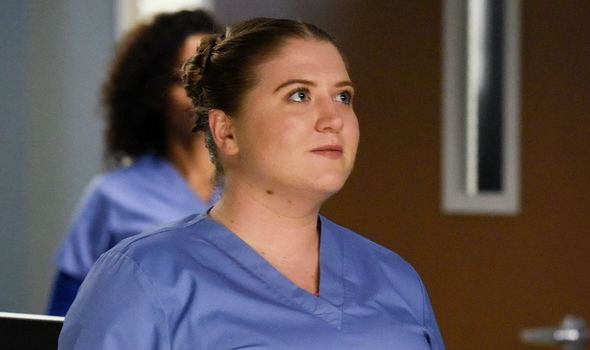 The series was actually renewed before season 16 even began airing on ABC last year.

In May 2019, it was confirmed Meredith Grey star Ellen Pompeo renewed her contract and how seasons 16 and 17 were both renewed at once.

After the renewal, Pompeo told People: “Obviously I never anticipated the show still being the number one show on the network. How do you walk away from a hit?

“The fans will dictate when the show ends. As much as we think we’re in control, we’re not.

“It’s the fans’ show at this point. They control how long the show goes. We’ll see. I kind of just take it year by year and see.” 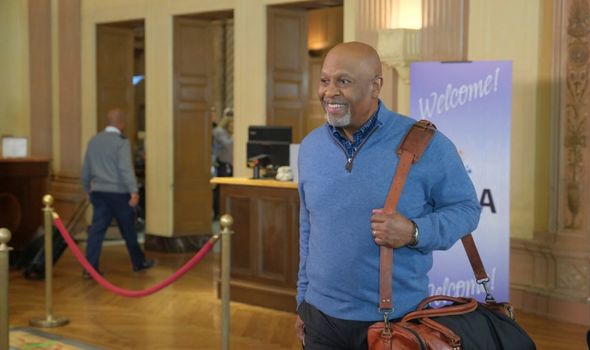 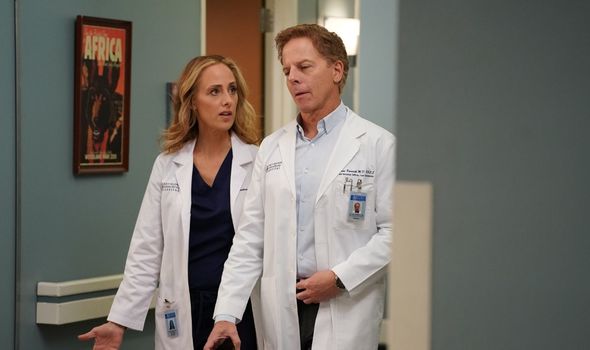 However, there have been some rumours the show could be coming to an end after season 17.

This was hinted at by Giacomo Gianniotti who plays Dr Andrew DeLuca on the show to the publication US Weekly.

He revealed he was “pretty confident” the series would end with season 17 before adding the network may want to continue it.

He explained: “Then again, the studio and the creatives love the show and want it to go on forever.”

When will Grey’s Anatomy season 17 air?

The new season of Grey’s Anatomy is expected to air in its usual new season slot in September.

This is when the returning show usually starts their new seasons and has been when every outing apart from series one of Grey’s Anatomy has aired.

However, it seems possible season 17 may be delayed due to the impact of coronavirus COVID-19 on the television production industry.

The series has already been impacted by this with production shutting down back in March, leaving this season at 21 episodes rather than 25.

Showrunner Krista Vernoff addressed this on Twitter back on March 28, hinting how the story would continue in season 17.

She wrote: “We are disappointed that we don’t get to complete our storytelling this season.

“The good news? 1621 plays like a satisfying finale! It’s not where we planned to end, but it’s beautiful & the questions that linger we will answer next year.”

This could mean the series delays its premiere into 2021 if work is halted on the new series beginning.

Express.co.uk will update this article as soon as any more information is released.