Grey’s Anatomy discusses important issues from real life such as violence against women, drug addiction, and gun violence, which are topics that can hit close to home for many. But on top of this, the medical drama doesn’t shy away from showing the blood and guts you would see in a trauma center or operating room. Fans appreciate that the show is willing to explore more extreme medical cases. But sometimes these episodes are just a bit much for fans to handle. What do fans think is the most disturbing Grey’s Anatomy episode?

“The Sound of Silence” aired in the 12th season of Grey’s Anatomy. It features the lead character, Meredith Grey, getting attacked by a male patient. It’s a bit of dramatic irony: the episode opens with Meredith discussing why female doctors need to speak up more, and this attack leads to her jaw being broken and her needing to have it wired shut, necessitating the use of alternate forms of communication.

The attack also impacts her hearing. This is demonstrated within the show with modifications to the episode’s sound. The attack and the injuries that Meredith faces are harrowing, and would be hard to watch on any character. But the fact that this happens to the protagonist, who viewers have grown attached to over so many seasons, makes it even harder for fans of the show to watch.

Viewers think the episode was impressive, but disturbing 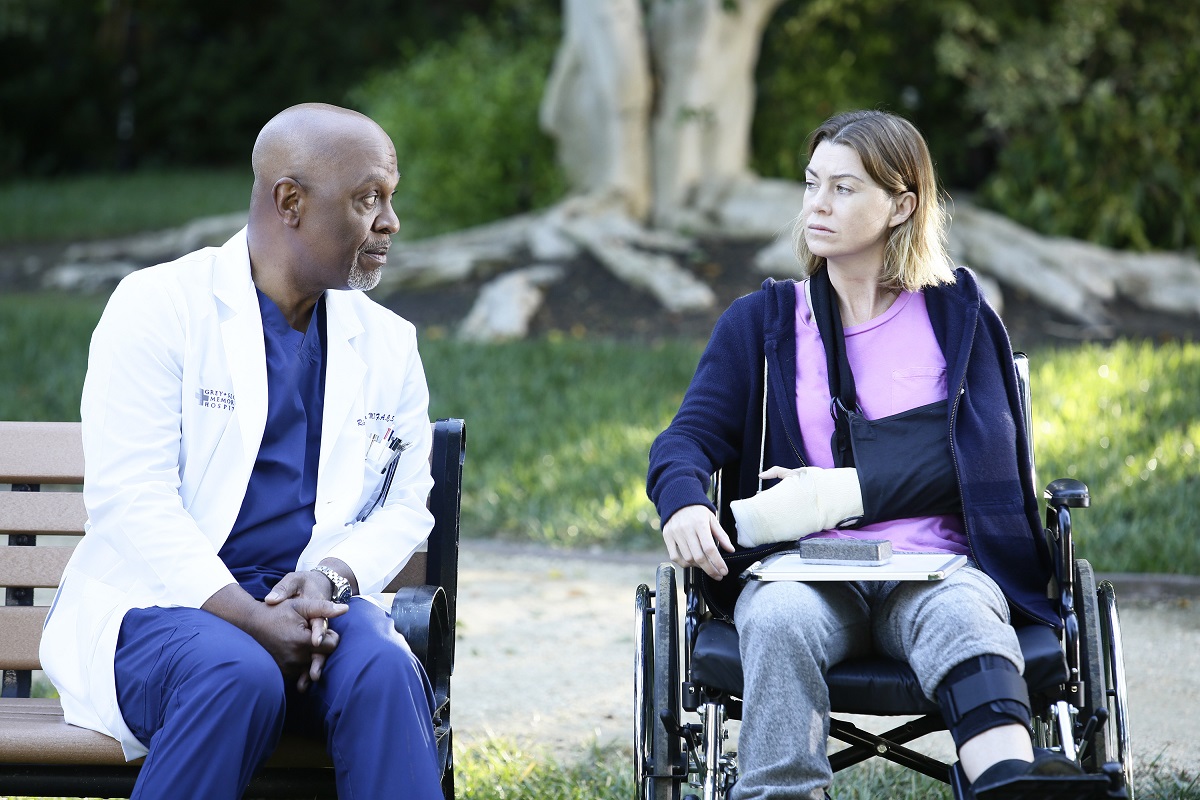 In a thread on the fan subreddit for the show, fans discussed which episodes of the show they felt were hardest to watch. Many episodes with disturbing aspects were brought up, but “The Sound of Silence” proved to be especially impactful to many fans. Though they agree it’s a well-made episode, some fans struggle to watch it. Especially disturbing bits include:

the part where Jackson has to crack Meredith’s jaw is SO hard to watch. It’s the visual and the sound that get to me. I like the episode, but usually FF through that part.

Another fan brought up that the sound aspects were disturbing, but in an artistically impactful way:

Sameee, I watch it, but it it such a strong episode imo. Especially what you said about the sound, and her not knowing whats going on. Everytime the sound went off was just wow.

It’s clear that the writers, producers, and actors did an excellent job on this episode But it’s not the easiest to sit through. Perhaps creating something so visceral and so hard to watch is the sign of a very skilled cast and crew.

Other episodes of ‘Grey’s Anatomy’ had similar effects

On the same thread, many different episodes came up as incredibly disturbing. Another episode that multiple fans discussed was “Crash Into Me.” The episode features a white supremacist patient as well as some pretty grisly medical scenes. The social aspects of that episode really hit viewers. One user wrote, that the “swastika episode makes me sick especially since cristina was forced to work him up after she told bailey her stepfathers parents died in Auschwitz.”

Episodes that involve broken bones frequently hit hard. “When that dancers bone stabbed into her foot, that’s the only scene that makes me feel nauseous,” wrote one user. Another referenced an episode where “the morbidly obese guy walks for the first time in years, but then both his ankles break. Makes me shudder!!” Grey’s Anatomy might be impressive for its efforts to show serious medical cases. But still, some fans wish it would be less explicit.