Summer on the Farm: Helen Skelton tells guest to ‘calm yourself’

Summer On The Farm presenter Helen Skelton’s revealed she has another big farming project on the horizon. She’s teased ahead to a spin-off from her hit Channel 5 farming show, in the form of a festival. In an exclusive interview with Express.co.uk, Helen detailed the plans for 5 on the Farm Festival.

Earlier this year Channel 5 announced that some of the broadcaster’s biggest stars will be headlining the first-ever ‘5 on the Farm Festival’ in Yorkshire.

The farming themed event is set to take place over the August Bank Holiday weekend.

Helen will be one of the familiar faces fronting the festival and she’ll be joined by a number of other Channel 5 stars.

Teaming up with Helen for the event will be Ben Fogle and Amanda Owen, also known as the Yorkshire Shepherdess. 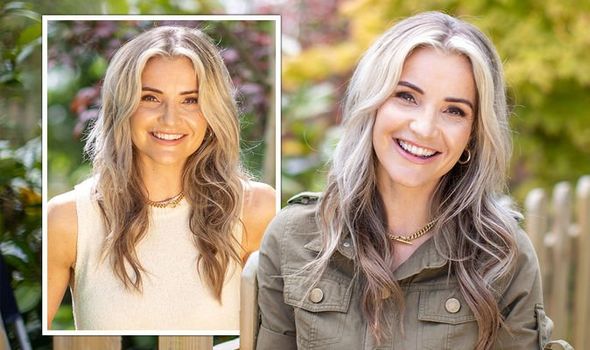 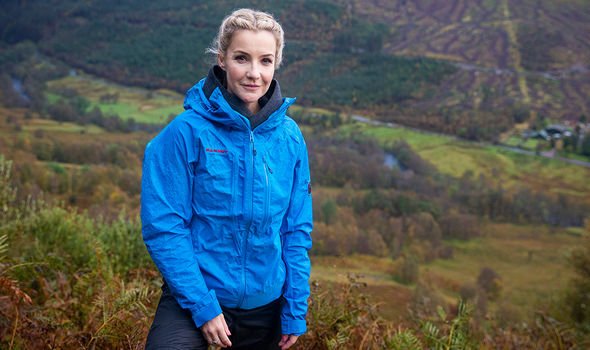 While chatting to express.co.uk Helen teased ahead to the summer festival, describing what fans can expect.

She said: “Yes so we’ve got a big festival at the end of August – 5 On The Farm.

“So loads of Channel 5 faces: Ben Fogle, Amanda Owen, The Yorkshire Vet, the Milkshake team, all the kind of Channel 5 family will be at Cannon Hall Farm in August.

“So yeah we’re just looking forward to it,” she exclaimed. 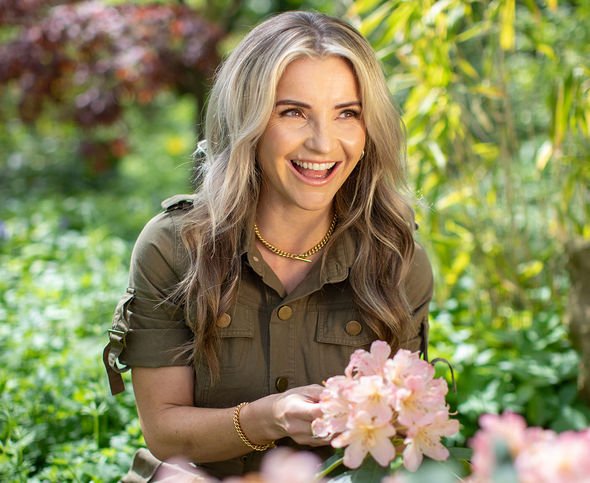 Helen went on to explain that the festival could be just what people need after a year of staying at home amid coronavirus restrictions.

“I think everybody’s kind of ready for a perfect opportunity to get together,” she said.

The Summer On The Farm host also added that she hoped the timing of the festival, landing on the August bank holiday weekend, would mean lots of families could attend.

“There’s a lot of people that maybe were going to be going abroad, so hopefully people will take their holidays in Yorkshire which is brilliant for people in my neck of the woods,” she remarked.

Helen says she believes lockdown may be the cause: “Obviously over the last year we’ve really reconnected in nature because we couldn’t go to places, all we could do was go outside.

Adam Henson, Jules Hudson, JB Gill, Graeme Hall are some of the other famous faces set to appear alongside Helen at the festival.

The event will take place over three days at Cannon Hall Farm in Yorkshire, which is the same location that was the backdrop to Helen’s recent series Summer On The Farm Live.

A statement on the official 5 on the Farm Festival website describes what attendees can expect.

It reads: “Featuring a huge line up of your favourite Channel 5 stars; come see the animals, attend workshops, hear tales from the shows and watch live panels, Q&As and demonstrations, all included in the price of your ticket.”

The festival is set to be spread out into seven areas, each with its own stage, and will feature over 25 live shows.

Tickets are on sale now and children under two can attend the event for free.