You probably remember that in January of 2018, Aziz Ansari was the subject of a Babe.net article that alleged he made unwanted sexual advances on a woman after taking her out on a date. 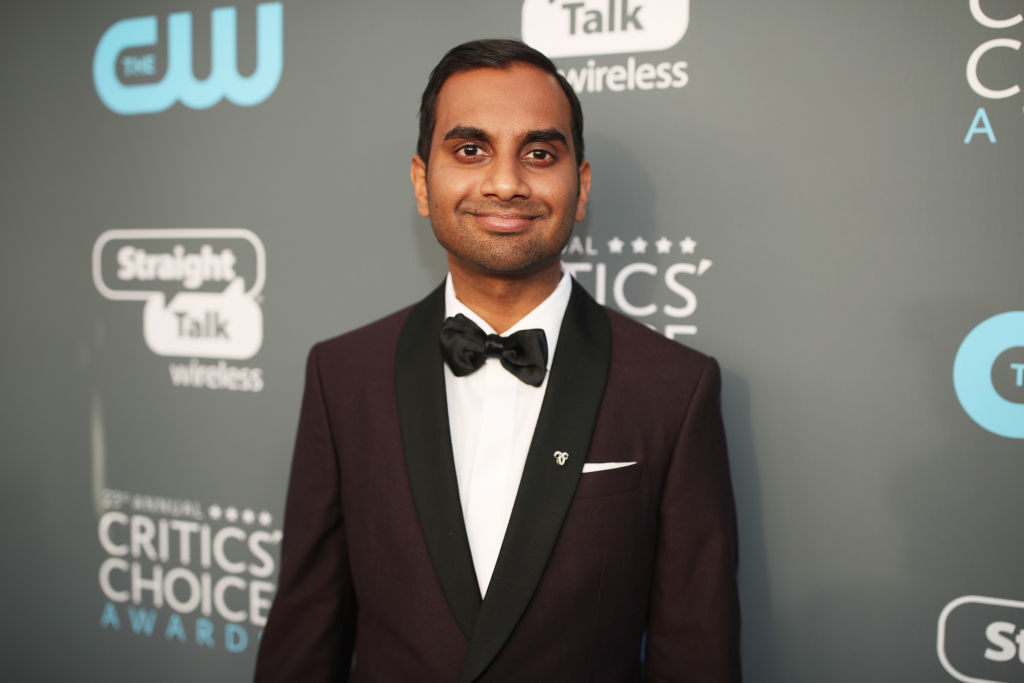 In the wake of the article’s publication, Ansari wrote in a statement that he “took [the woman’s] words to heart and responded privately after taking the time to process what she had said.” 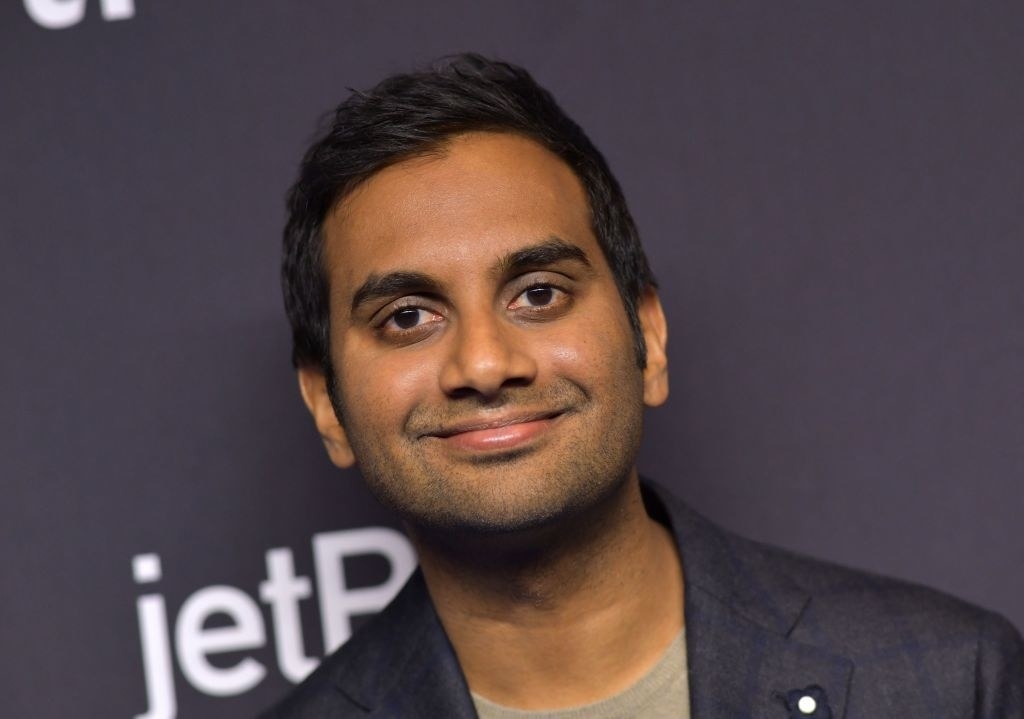 He then went off the grid for a while, before quietly going back on tour.

Well, Aziz is now fully back in the public eye with the release of his Netflix special, Aziz Ansari: Right Now. And at the beginning of the show, Aziz addresses his sexual misconduct controversy head-on.

“You know, I haven’t said much about that whole thing, but I’ve talked about it on this tour,” he tells the audience. “Because you’re here and it means a lot to me. And I’m sure some of you are curious how I feel about that whole situation.” 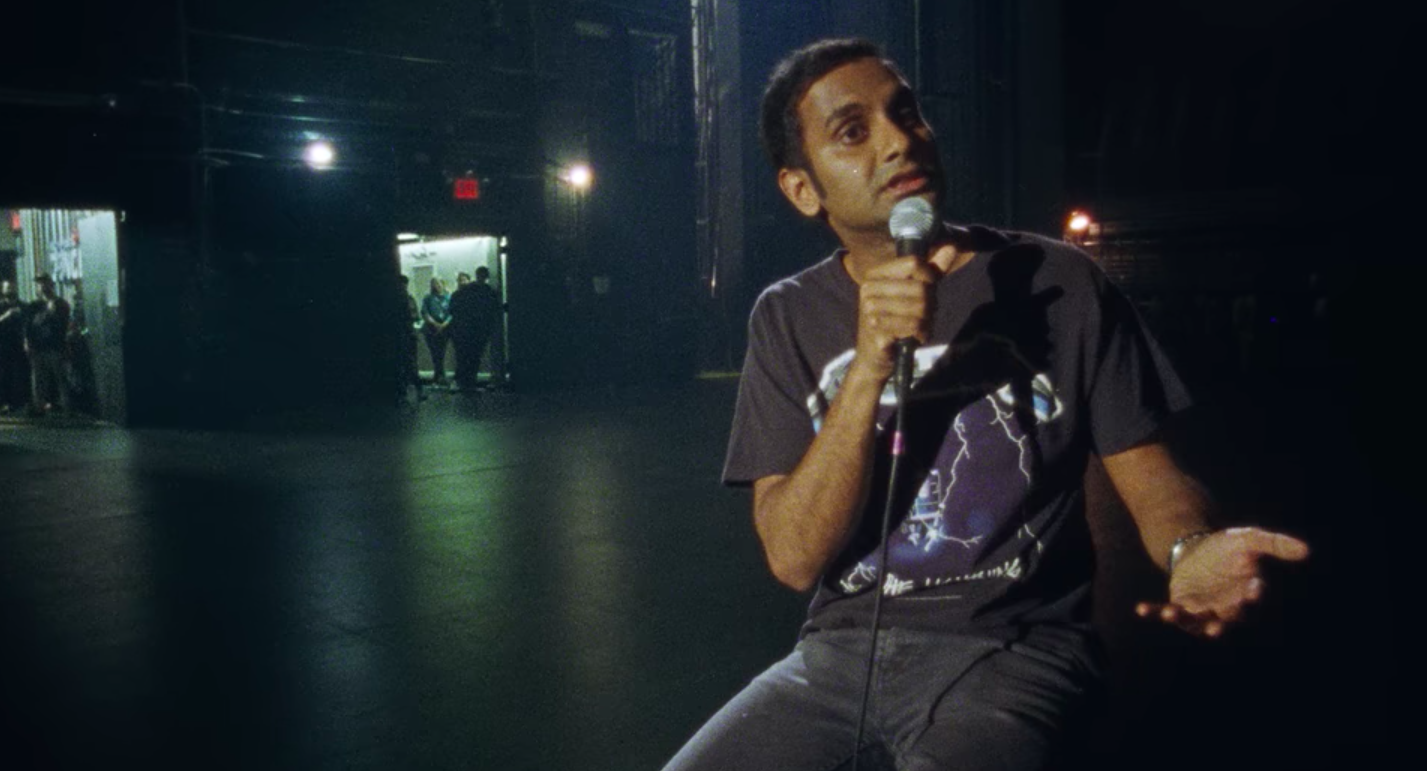 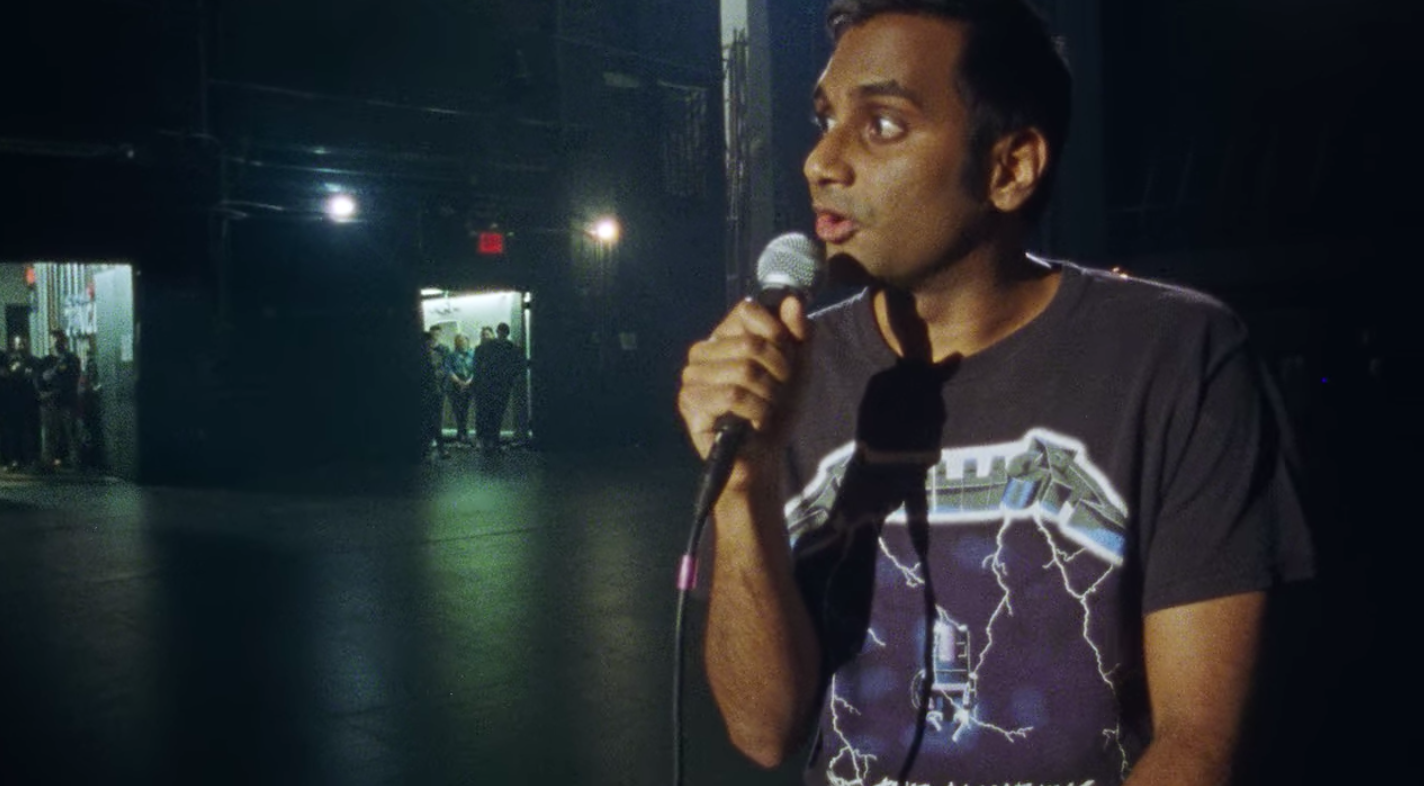 He talks about what he sees as a possible upside of all this:

It moved things forward for me and made me think about a lot. I hope I’ve become a better person. And I always think about a conversation I had with one of my friends where he was like, ‘You know what, man? That whole thing made me think about every date I’ve ever been on.’ And I thought, ‘Wow. Well, that’s pretty incredible.’ It’s made not just me, but other people be more thoughtful, and that’s a good thing. And that’s how I feel about it.

“And I know this isn’t the most hilarious way to begin a comedy show. But it’s important to me that you know how I feel about that whole thing before we share this night together,” he concludes. 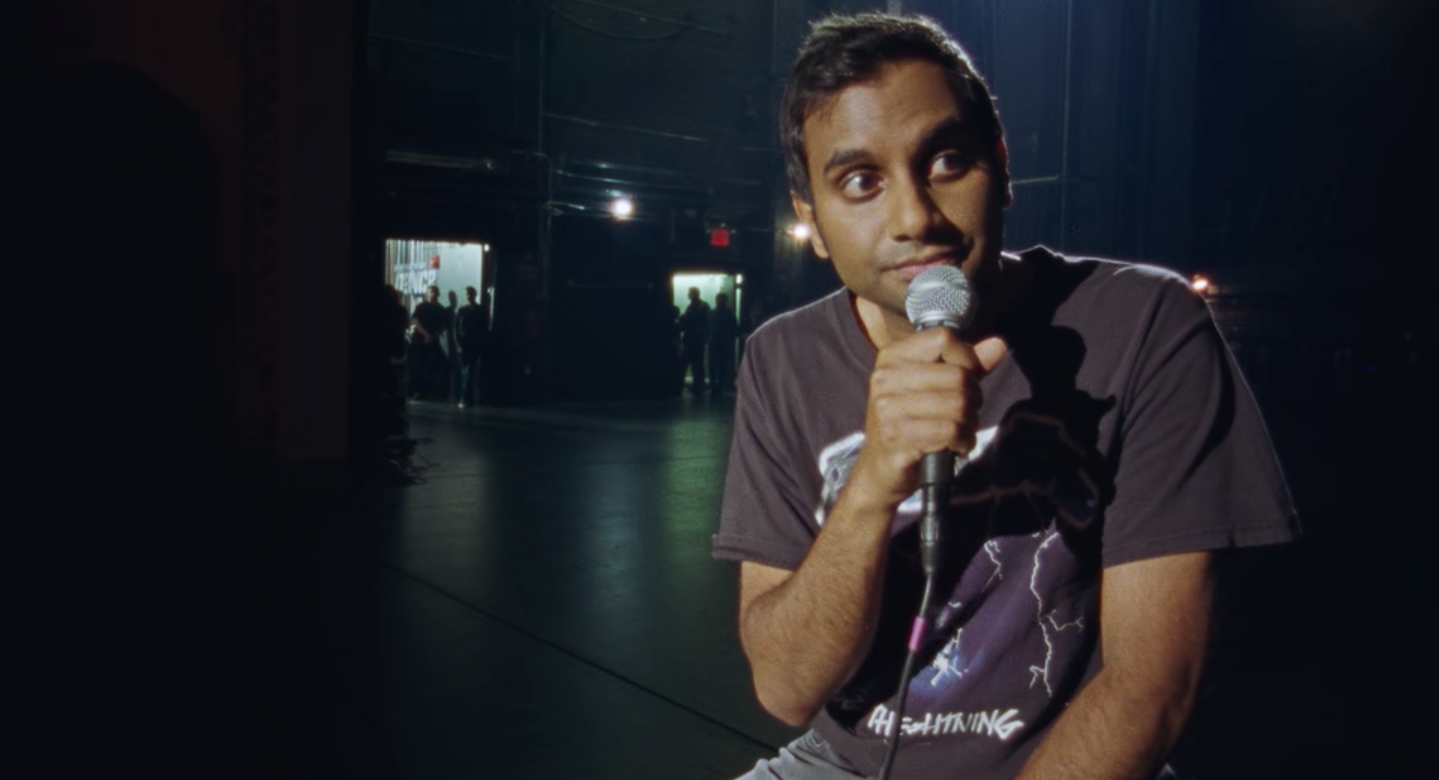