JOSH's problems intensify when he decides to hide a major secret from Ange on Holby City next week.

Meanwhile, Ollie’s iconic return to the fold will see him continue to battle his demons, while Max reels from Lucky’s impossible ask. Here are some key moments coming up on Holby… 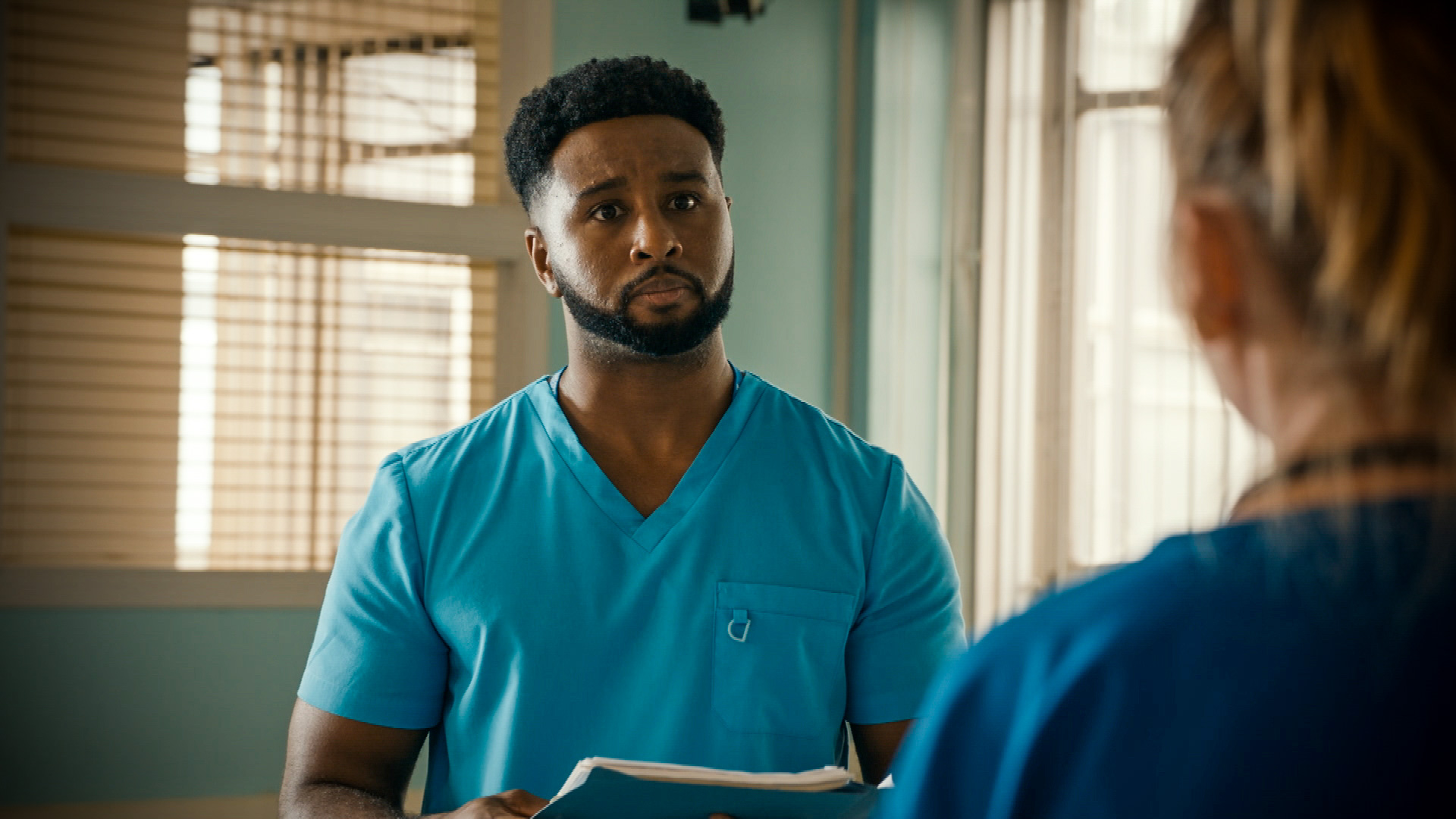 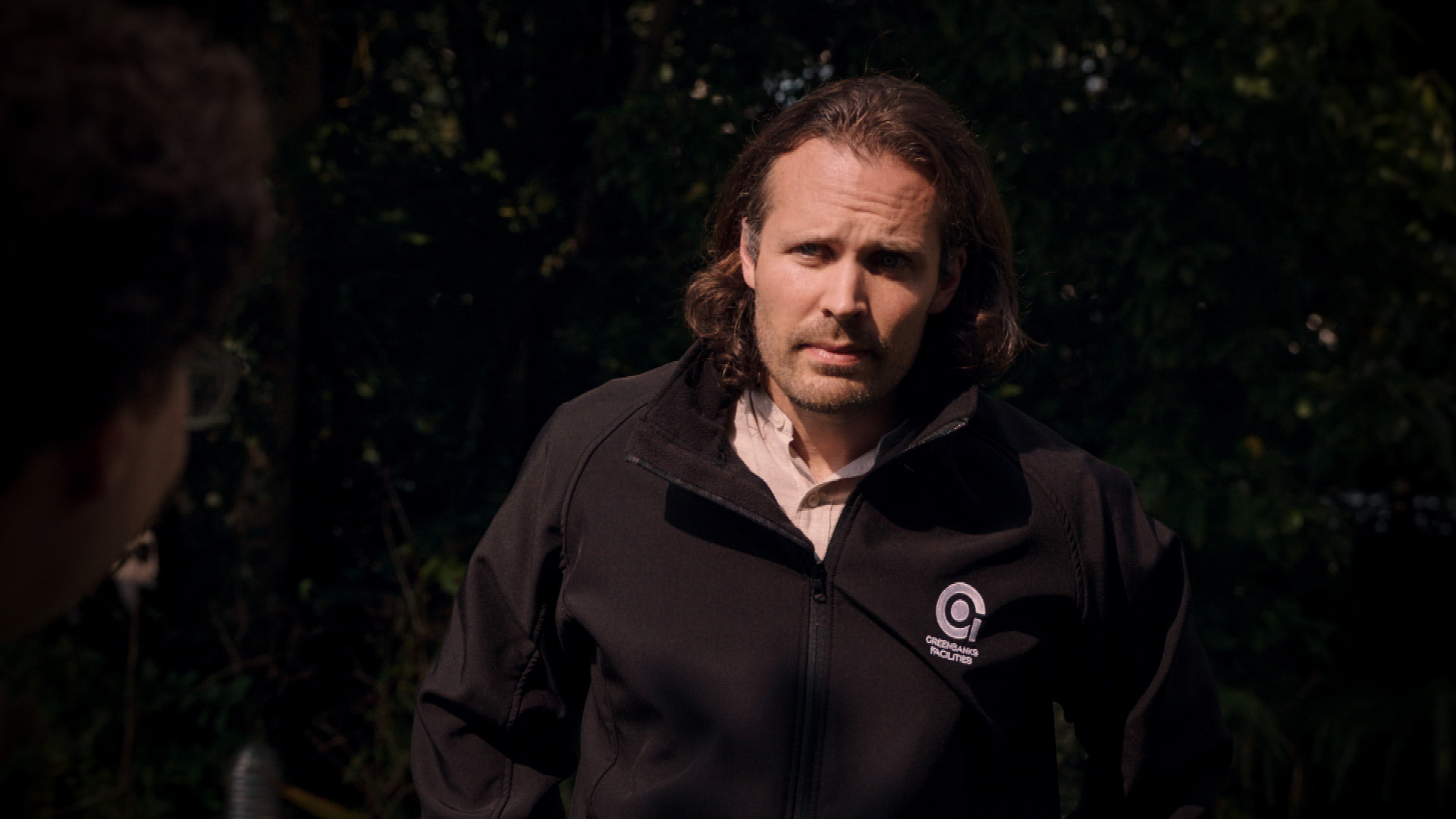 1. Josh is feeling the pressure

Between shifts on Darwin, caring for his premature twins and running with Eli, Josh is feeling the strain.
Ange is confident that he is taking everything in his stride, however, his mum Elaine is particularly worried about the pressure he is putting himself under.

Josh’s problems intensify when Jac discovers that he has been taking caffeine tablets on shift and reprimands him.

Eli is quick to defend Josh, but he is unable to let it slide when it becomes apparent that the pills are having a detrimental effect on his performance in theatre.

Hanssen has agreed to take on Ollie as his new mentee following his return – despite their painful history.

It becomes clear, though, that Hanssen still has concerns about whether Holby is the right place for Ollie to be doing his return to work programme, especially given the past.

While Ollie manages to pass the physical assessments with flying colours, Hanssen addresses his worries that this still doesn’t mean he is ready emotionally.

Despite Hanssen’s uncertainty, Ollie is adamant that Holby is the only place for him.

He wants to finish his training off on his home turf, before moving to America where he can watch his son grow up.

Ollie does his best to convince Hanssen, as well as everyone else, that he has moved on from his harrowing ordeal at the hospital, but a later incident suggests otherwise.

Max is reeling from Lucky’s impossible request and is determined to make her friend believe that life is still worth living.

Max asks Kylie to spend some quality time with Lucky and they have a heart to heart outside the hospital – but will it change Lucky’s mind?

Kylie is confident that she’s managed to lift Lucky’s spirits afterwards and relays it to Max.

However, a well-meaning gift from Kylie only serves to make Luck’s anguish all the more intense and she tells Max that she still hasn’t changed her mind.

Lucky later insists to Max that if she doesn’t assist in ending her life, she will find another way without her.

Still torn over whether mentoring Ollie is the right thing to do, Hanssen confides in an old friend about the damage Fredrik’s actions have inflicted on the hospital.

Despite this, Ollie is still determined to complete his training at the hospital and reminds Hanssen of all the things he was told he would never do again, but still did.

Hanssen then announces that he’s made his final decision, but what will it be?

7. Josh’s past is revealed

As Josh continues to push himself to the limit, viewers will finally get an insight into why Elaine is concerned.

Elaine is worried that Josh, who once battled bulimia, is having a relapse – but he insists that isn’t the case.

However, when Josh nearly collapses from exhaustion during his second run of the day, as well as turning down a meal with Ange, it seems that Elaine has every right to be concerned. 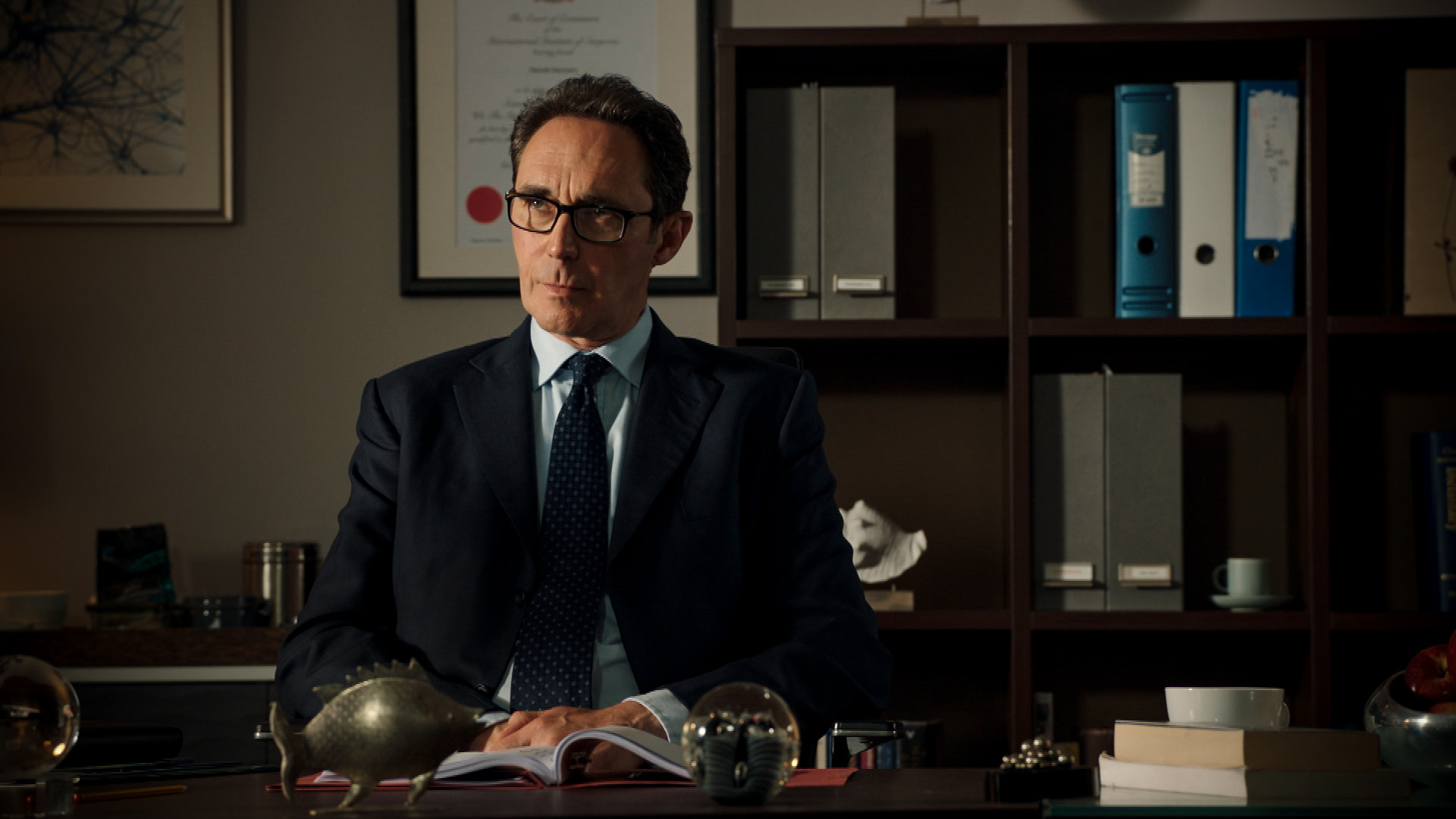