HOLLYOAKS' Toby Faroe has Martine Deveraux in his sights as his next victim after he hisses 'she's mine now.'

The crazed character already killed his cousin Lisa Loveday (Rachel Adedeji), and now he appears to have identified his own mother as a potential target. 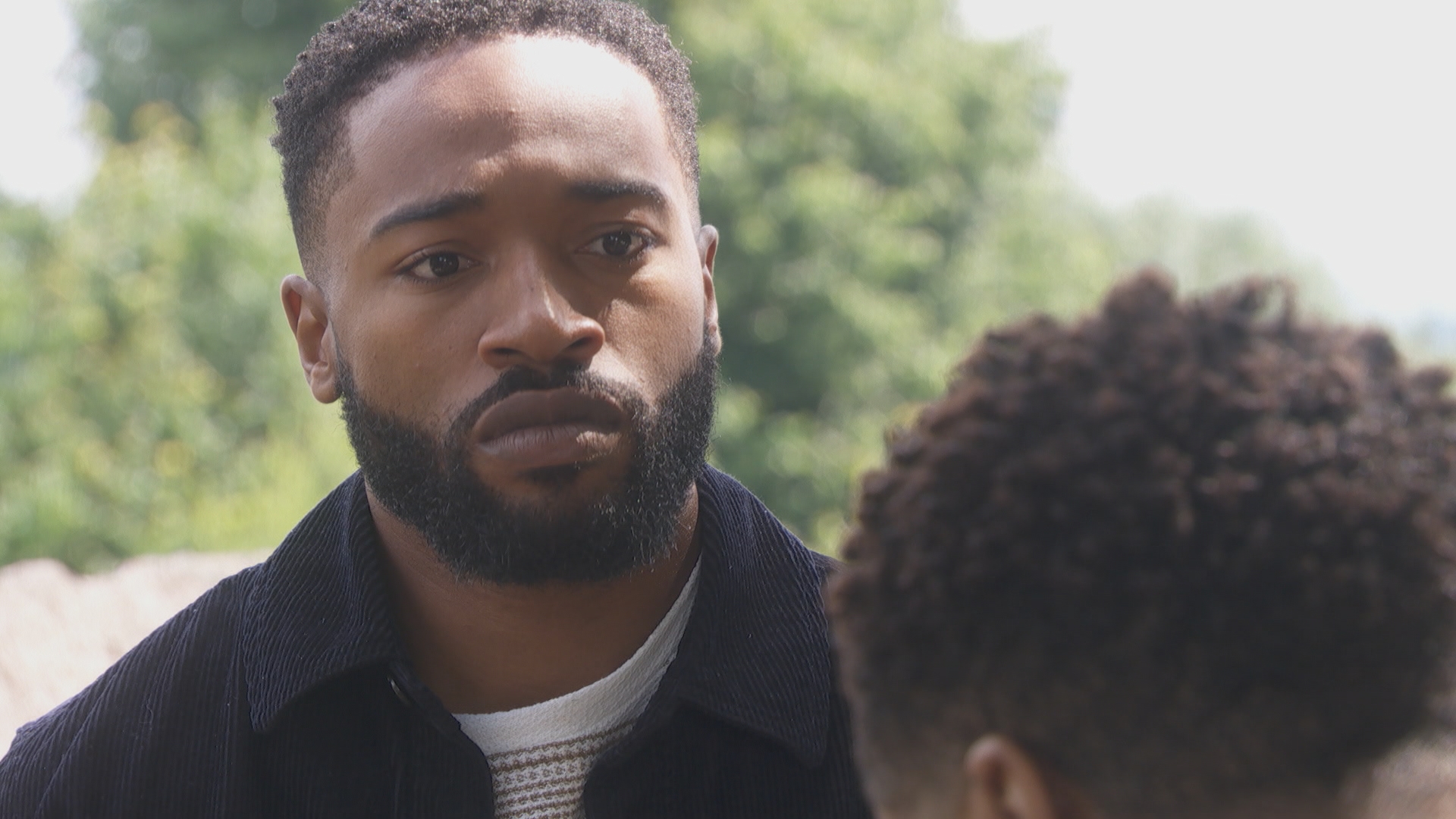 Felix found out from Celeste (Andrea Ali) that Toby was the one who tried to kill him back in April and insisted on calling the police, but Martine convinced him not to do so.

They continued to exchange some hard truths before Martine consoled a sobbing Toby and told him despite his traumatic childhood, he is not beyond repair.

Martine then opened up to Felix about why she gave their son away all those years ago in order to "give him a better life". 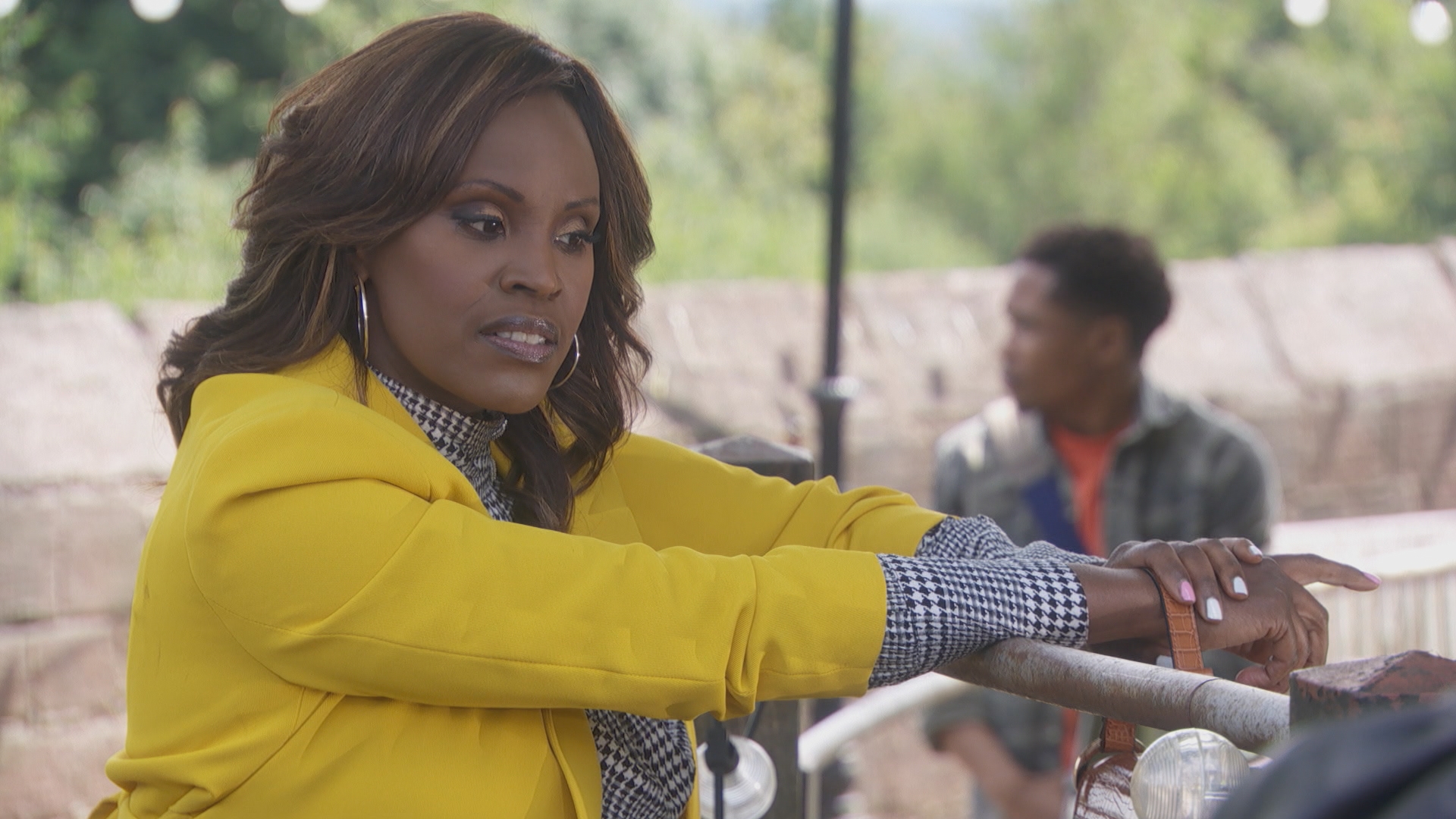 "If I could do it again, I'd build a proper family," she said ruefully, sharing how she regrets not being there for Toby as a child.

Eager to turn things around, she found her son later in the episode and in an effort to try and fix her broken relationship with him, she asked if he would move in with her.

Toby agreed, despite Martine offering him Lisa's bedroom "while she's away", and is still unaware Toby brutally killed her last month.

Celeste saw their conversation go down and asked him if he is finally ready to move on and reminded him they came back for "revenge" and "not murder". 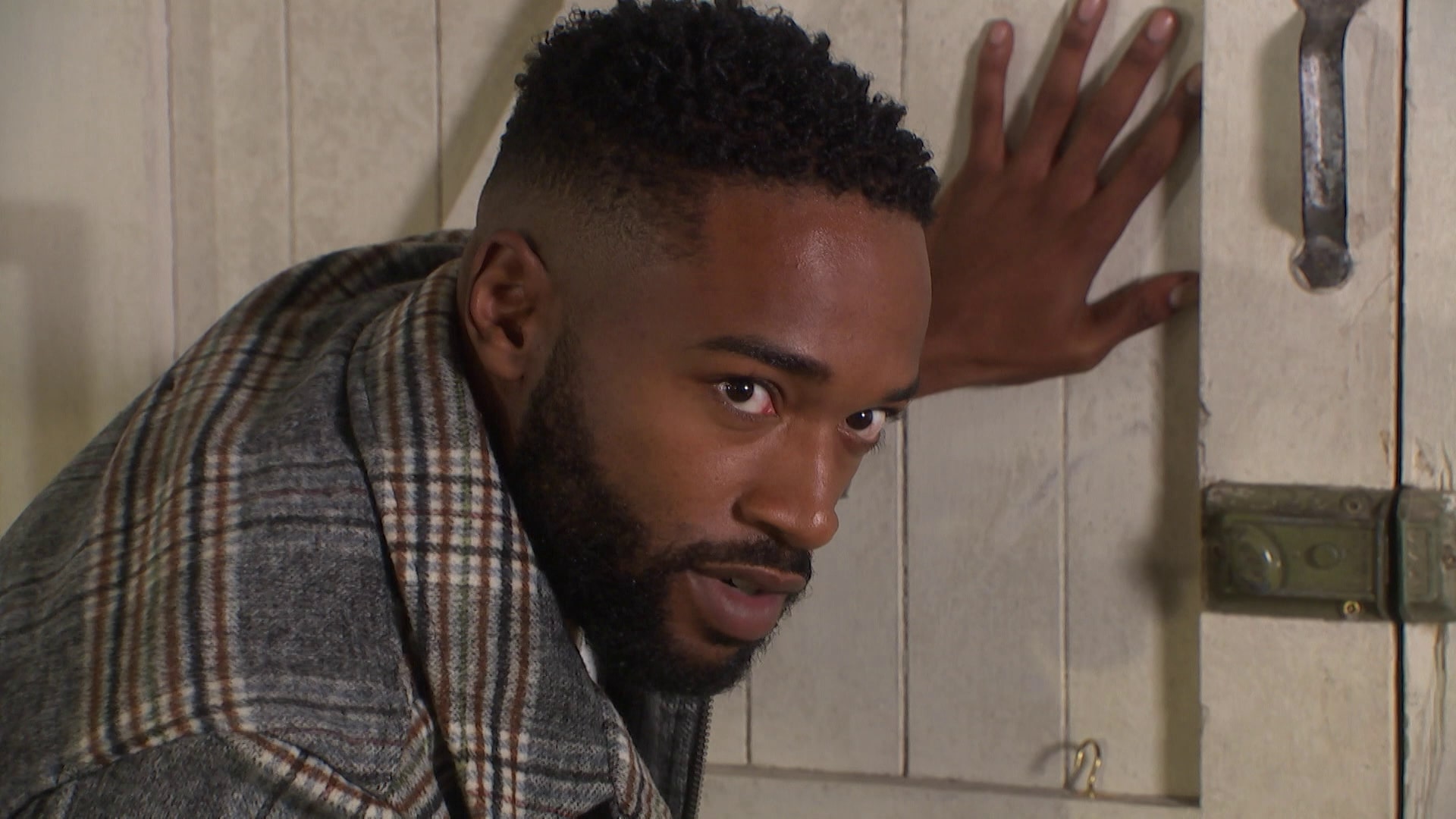 However, Toby turned against his sibling on Tuesday (September 29) after she discovered that he'd planned to kill younger brother Mitchell too, but after they had a rare bonding session, he decided against it.

He warned his sister that she no longer controls him and added: "Without you I'm free.

"Martine is mine now and if she proved herself she'll have nothing to worry about."

Should Martine sleep with one eye open? Or will she strike up a good relationship with Toby?