HOLLYOAKS viewers are terrified Scott and Mitchell's wedding will be derailed as Walter vows to sabotage proceedings.

At the end of the final episode before the soap's two-month break, the pastor was stunned to find out that his grandson would be getting married to another man. 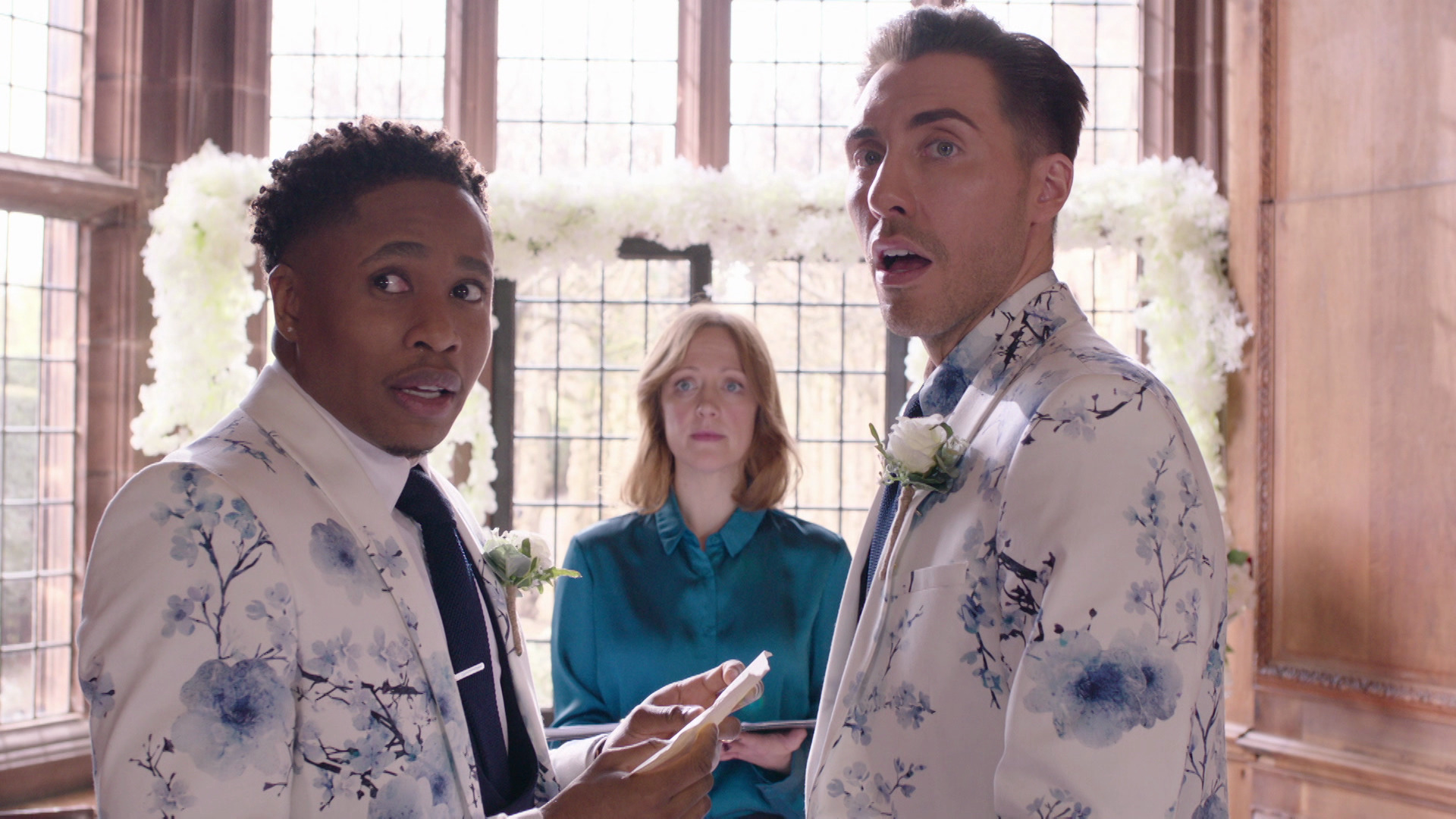 Mitchell was fluffed his chance to tell his Grandad he was set to tie the knot with Scott during a conversation with the returning Toby and Celeste.

He asked his siblings if they would be his maid of honour and best man, to which they agreed.

Walter would bump into and asked what they were celebrating, but afraid of how his grandfather would react, Mitchell froze and told him they were hosting a charity event for donkeys instead.

Meanwhile Scott was enjoying his hen party at the Dog with the Silvers, before Walter walked in and explained he was raising money for what he thought was Mitchell's charity event, much to Scott's dismay. 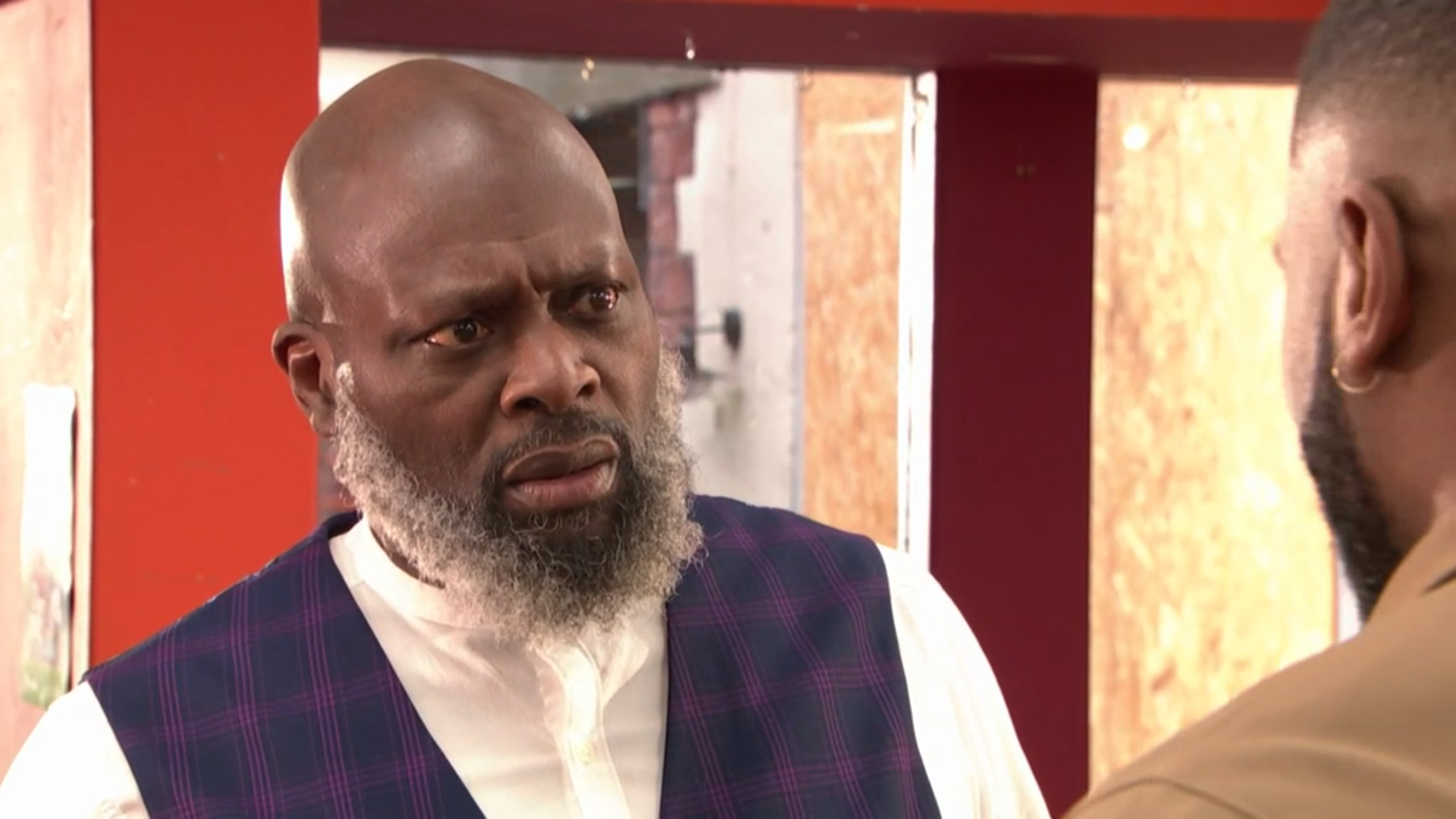 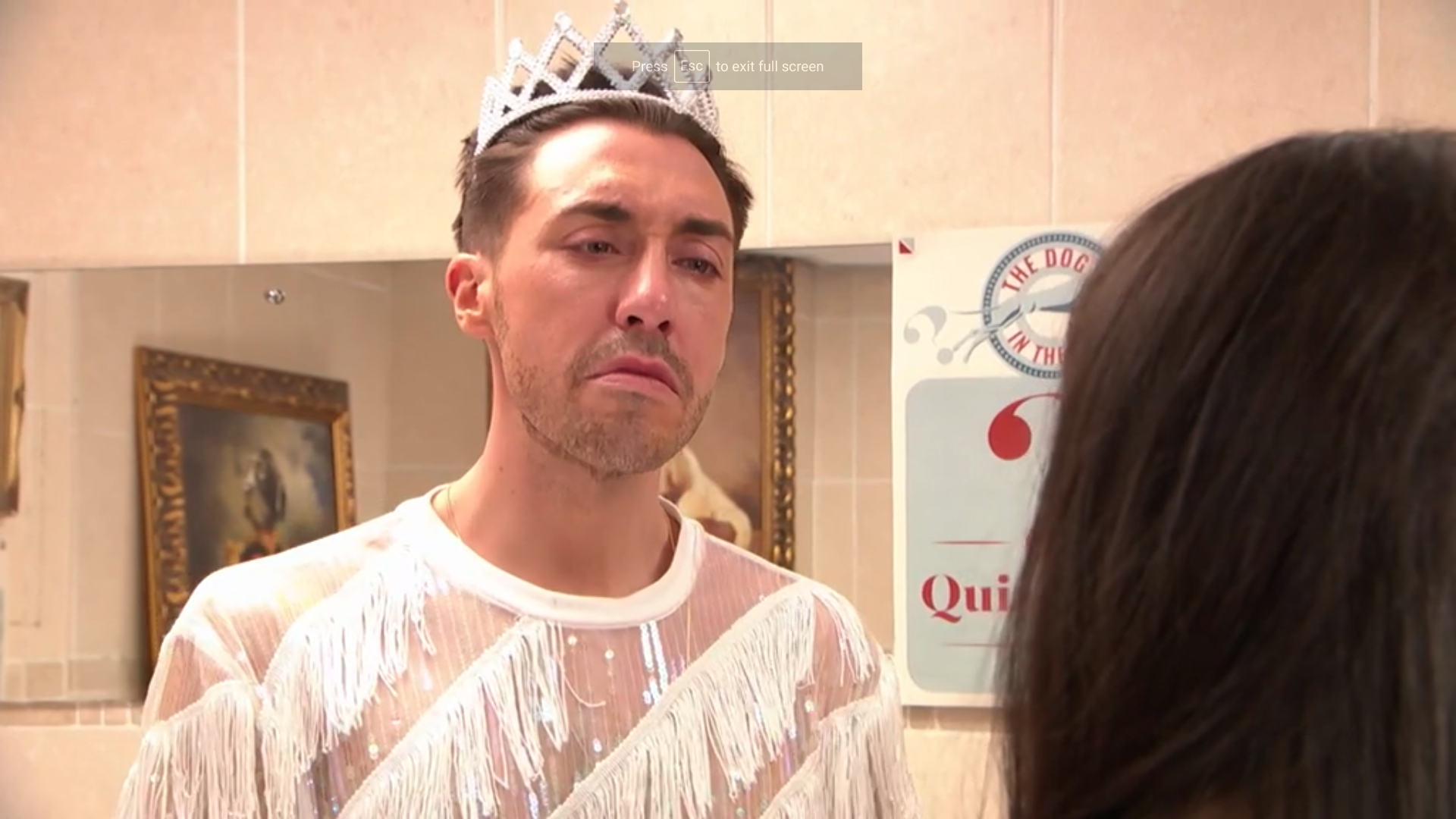 Mercedes would later find him sobbing in the toilets, as he wished Mitchell would pluck up the courage to tell Walter about the wedding.

Both Mercedes and Goldie convinced Scott how much Mitchell truly does love him and he wouldn't have stopped speaking to Walter for months if he didn't want to be with him.

The episode ended with Toby, who still wants to ruin Mitchell's life, would find Walter and tell him that he is actually Mitchell's wedding that is taking place and not a charity event.

The pastor was furious and vowed: "There is no way I will let this wedding happen, not tomorrow, not ever!" 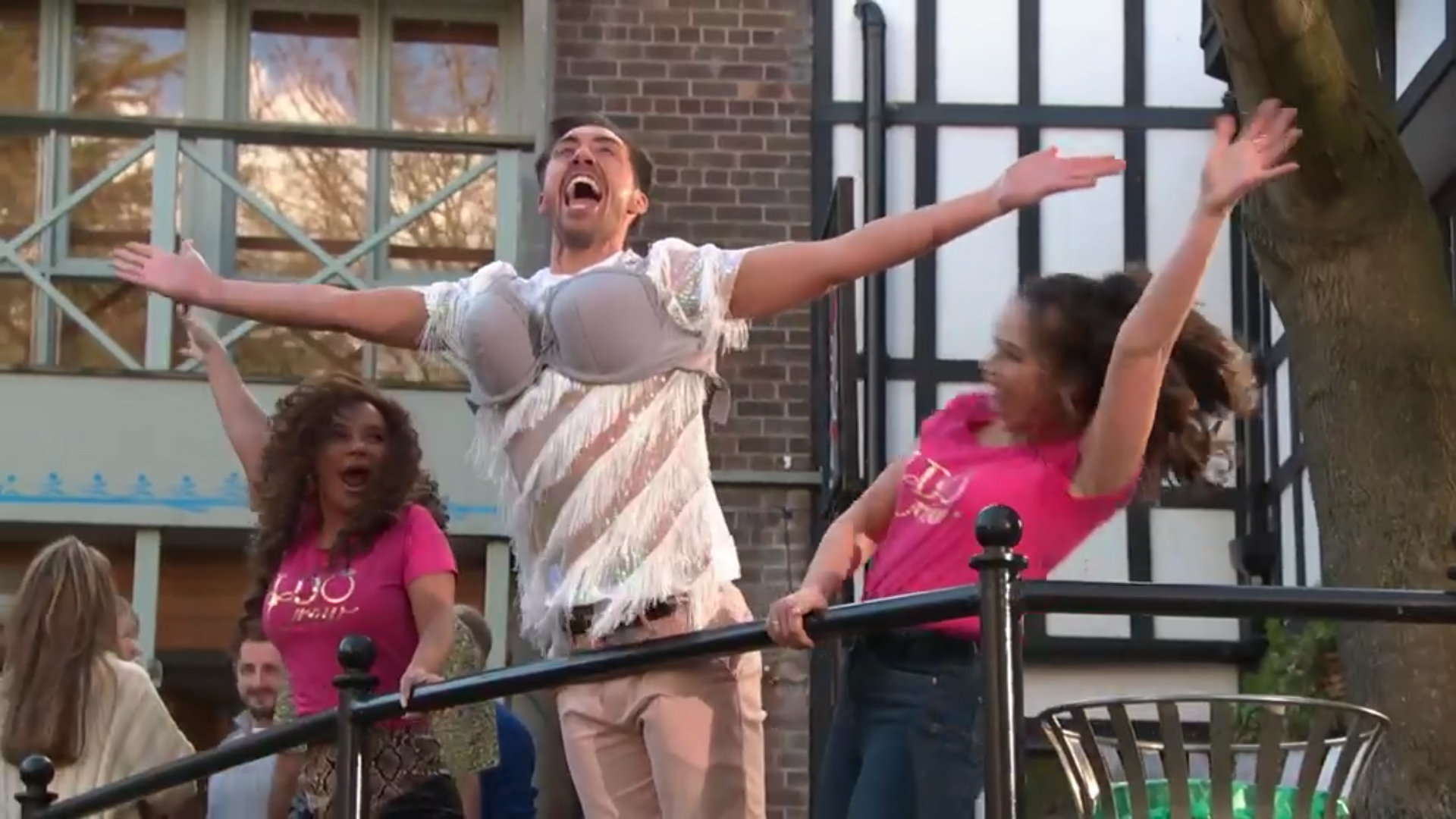 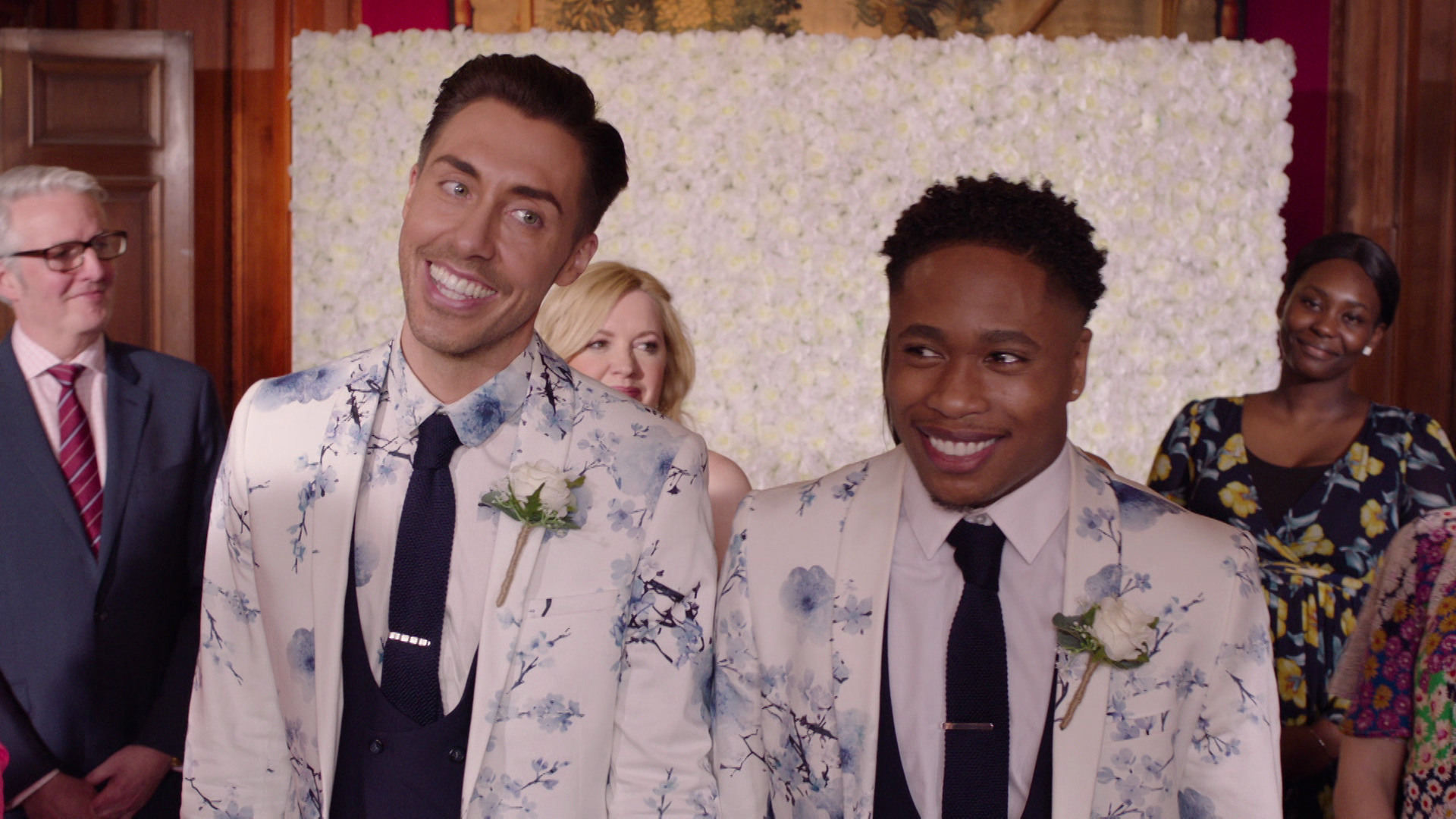 Fans loved the cliffhanger and can't wait for the new episodes in autumn.

One fan tweeted: "I knew Walter's "acceptance" could not last."

A second viewer wrote: "OMG what a brilliant cliffhanger tonight – Walter was going to find out about Scott and Mitchell at some point! Will miss this show for the next few weeks.