The Homeland trailer for its final season sees Carrie battle memory loss after a traumatic capture as her loyalty to Saul is tested.

Carrie – played by Claire Danes – spent months in a Russian gulag and her memory remains hazy as she continues to recover from the harrowing experience. 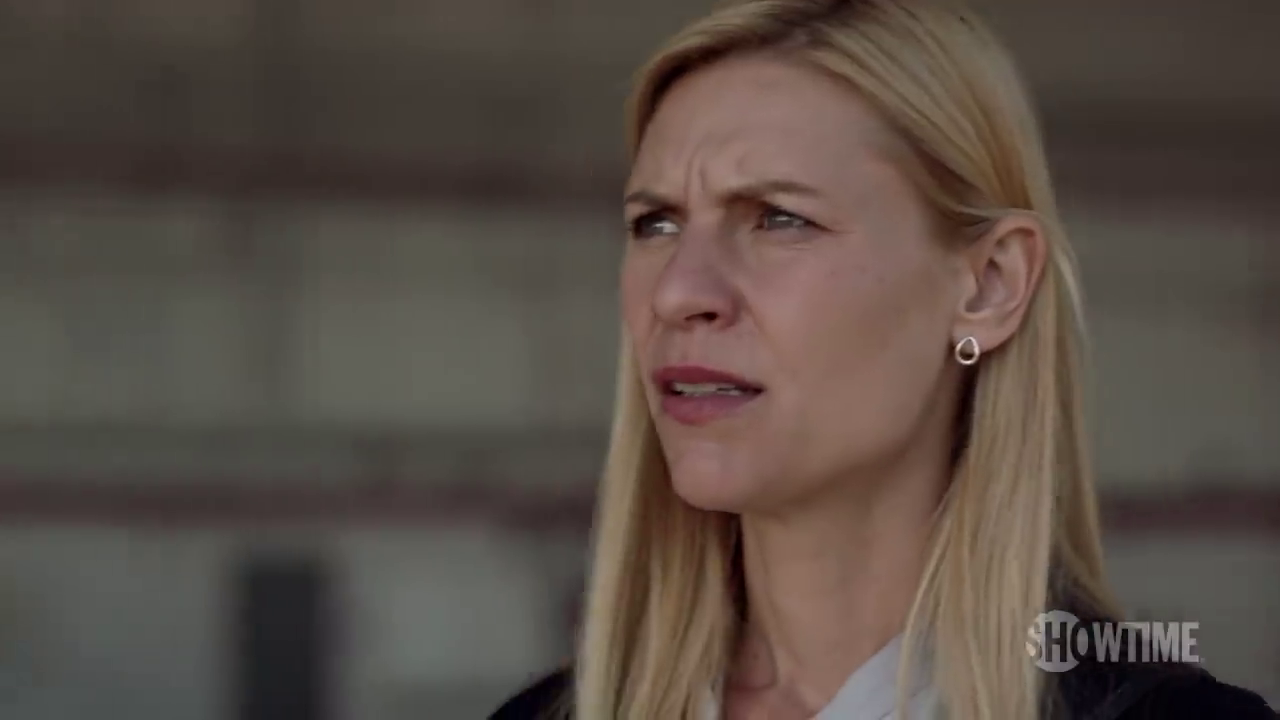 This isn't a good sign for Saul – played by Mandy Patinkin – who is now National Security Advisor to new President Warner.

The synopsis for the series reads: "The top priority of Warner’s young administration is an end to the ‘forever war’ in Afghanistan, and Saul has been dispatched to engage the Taliban in peace negotiations. "But Kabul teems with warlords and mercenaries, zealots and spies – and Saul needs the relationships and expertise that only his protégé can provide.

"Against medical advice, Saul asks Carrie to walk with him into the lion’s den – one last time.” 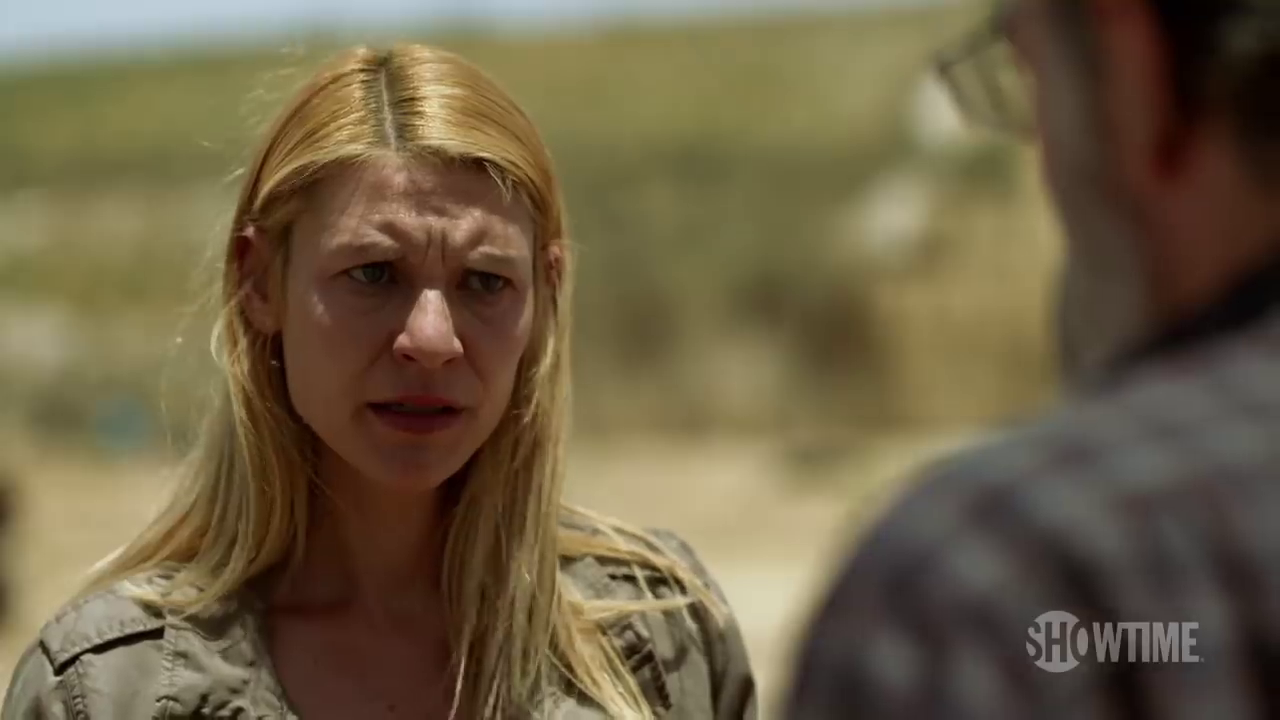 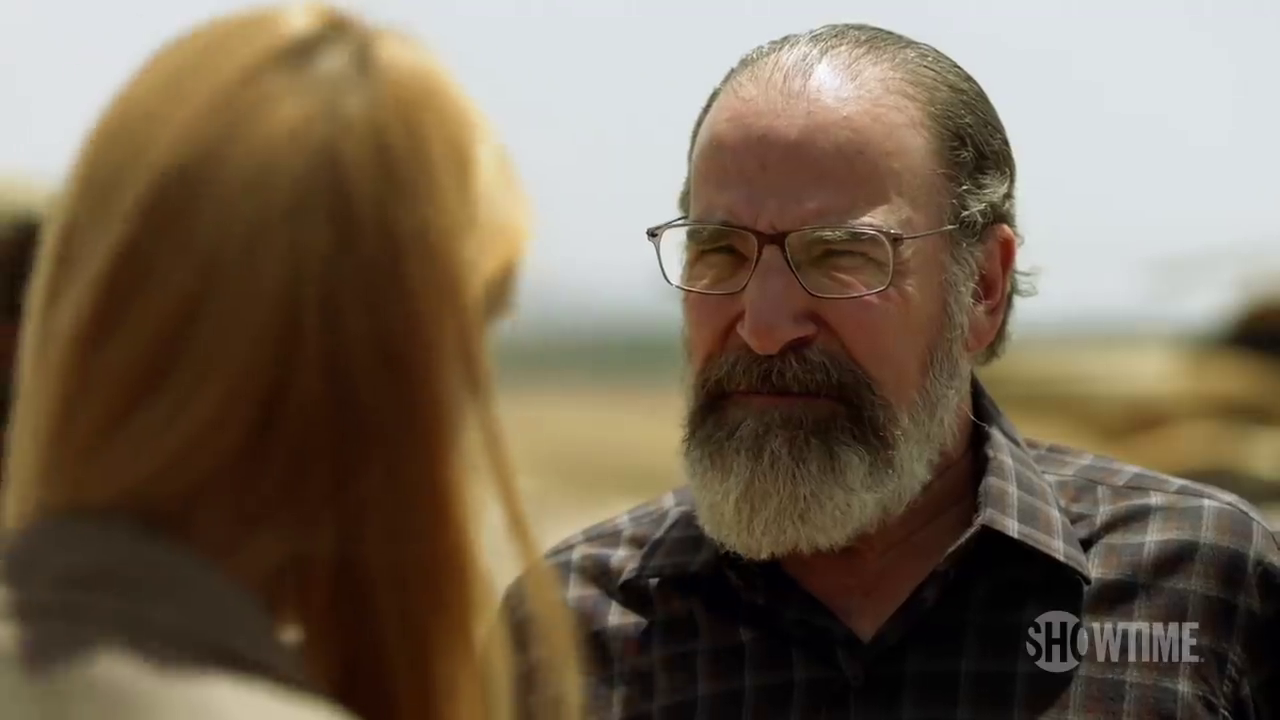 Speaking about the final series, executive producer Alex Gansa said it would be a "real resolution of the primal story" of the mentor and his protege.

He added: "The really big idea of the season is that Carrie Mathison steps into Nicholas Brody’s shoes: She’s the one whose loyalty is questioned, not only by those in the intelligence community but by Carrie Mathison herself because her memory is fragmented by her time in captivity."

Meanwhile Claire, 40, added: "Psychically it fuses Carrie with Brody in a way that felt right.

“She is so clear about her patriotism. She can be challenged in every way, but if her patriotism is questioned I think that is probably the most profound insult she can imagine, so that was also interesting to play and explore.” 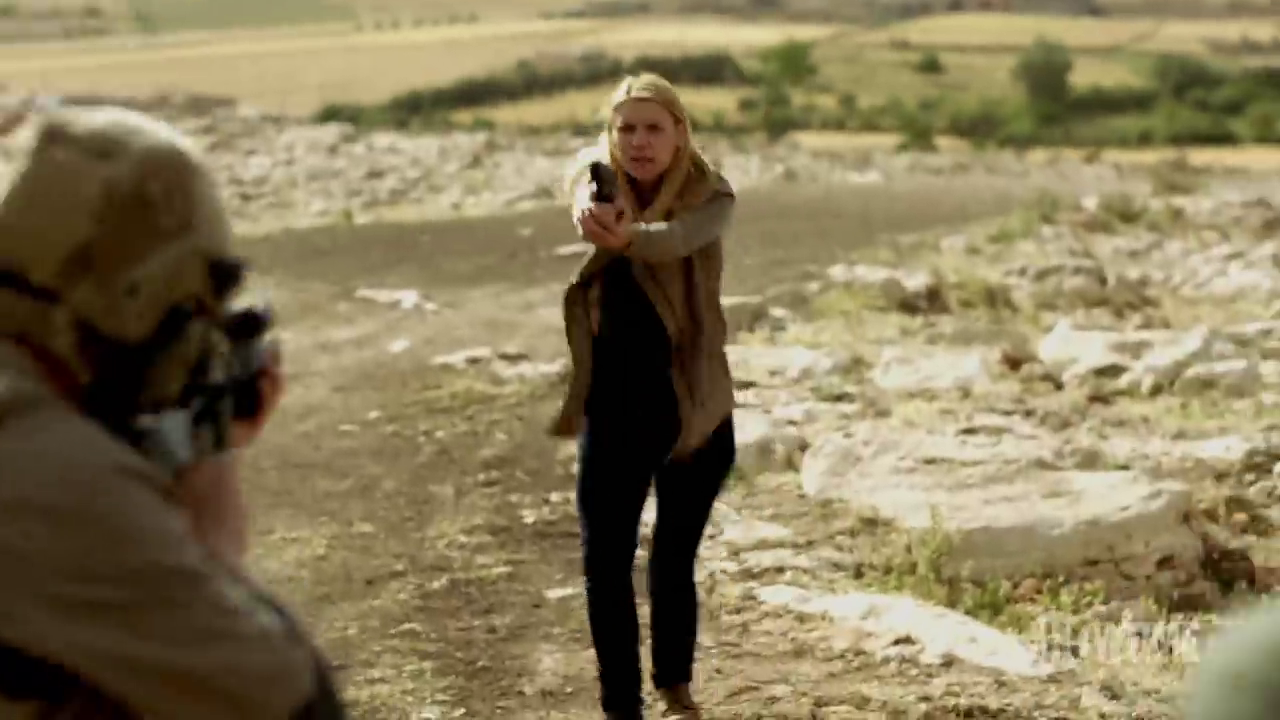 The show's writers looked back to series one and four for their inspiration when approaching the final season.

Alex said: "Season 8 is for the people who have stuck with the show all of these years, and they’re going to get their rewards.

"We wanted to take Carrie back to where she was in Season 4 and there were a lot of loose ends in that Season 4 story that we never tied up.

“And to put Saul in the middle of the peace negotiations felt like a natural place and so that’s where we chose to take the narrative.”

Homeland returns on Sunday, February 9 at 9pm on Showtime.

Grammy Awards winners in full as Billie Eilish scoops five gongs
We and our partners use cookies on this site to improve our service, perform analytics, personalize advertising, measure advertising performance, and remember website preferences.Ok