Homes Under the Hammer continued today and saw some one of the most expensive properties ever on the BBC show.

Presenter, Lucy Alexander, was on hand to explore a massive house on a lucrative street in Fulham.

Although extremely grand and home to some stunning period features, there were a lot of issues with the terraced house.

What’s more, it even had a hole in the roof which was covered by blue tarpaulin.

An excited Lucy introduced the property, saying how much she couldn’t wait to rip off any coverings to see what period features were hidden.

She screamed: “Look at this curved wall! I just want to hug this – that is spectacular.

“Look at the original gas fire! It’s going to be a money pit, this one.

“Whoever takes this on, I hope they’re going to love doing it up because it is a great house.”

Martin Roberts said over her on the voiceover: “Lucy is getting carried away with the romance of this house as the back of the house is a real passion killer.”

The camera then investigated some of the most dilapidated features of the property and a seriously neglected garden. 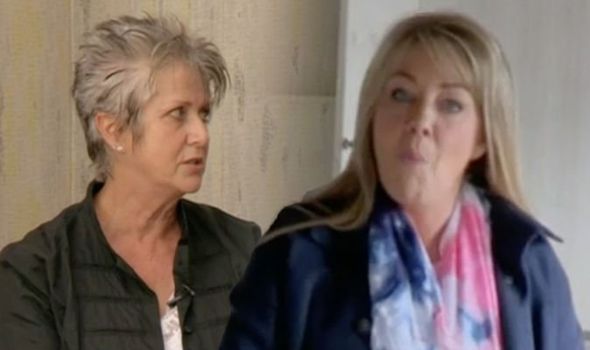 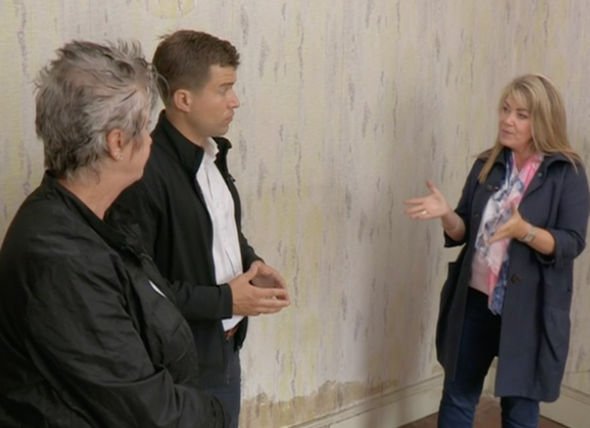 Later on, the show headed to auction, and property developer, Puffin, was revealed to be the lucky buyer of the stunning property.

However, she paid a just over a whopping £1.2million for the house, which needed an awful lot of work done to it.

Lucy caught up with Puffin to see her plans for the period building and was devastated to hear they had no plans to keep many of the original features.

She yelled out a dramatic, “No!” while she overheard Puffin’s plans for the house but it seemed the property developer was resolved.

Homes Under the Hammer returned to the property at the end of the show to see what exactly Puffin had done to the house. 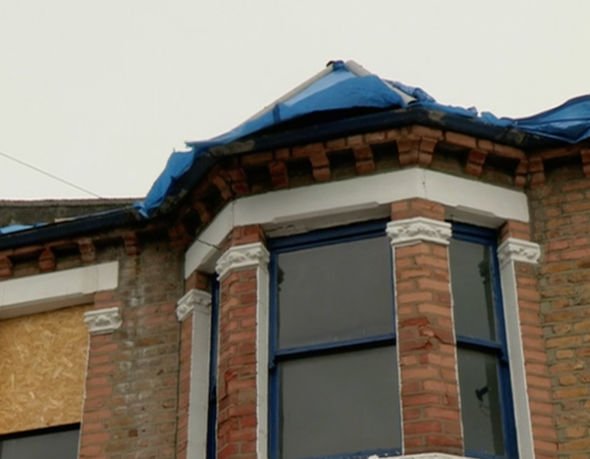 Two years had passed since Puffin bought the house, the show went back to Fulham and it seemed there was slow progress.

The gorgeous house was just a shell but there was a lot of scaffolding and work happening.

However, it seemed work would maybe move a little faster now Puffin had planning permission for a huge extension.

What’s more, Lucy would have been extremely happy with the work as the owner decided to keep some period features.

It was good news for Puffin as she was already predicted to sell the house at £2million when she finishes it.

Homes Under the Hammer airs weekdays on BBC One at 10pm.