MARGOT Robbie is one of Tinseltown's most glamorous actresses with an enviable list of film credits that have garnered her universal praise.

But just three years ago the Once Upon A Time In Hollywood beauty, 28, was living in a cramped house share in Clapham with six pals. 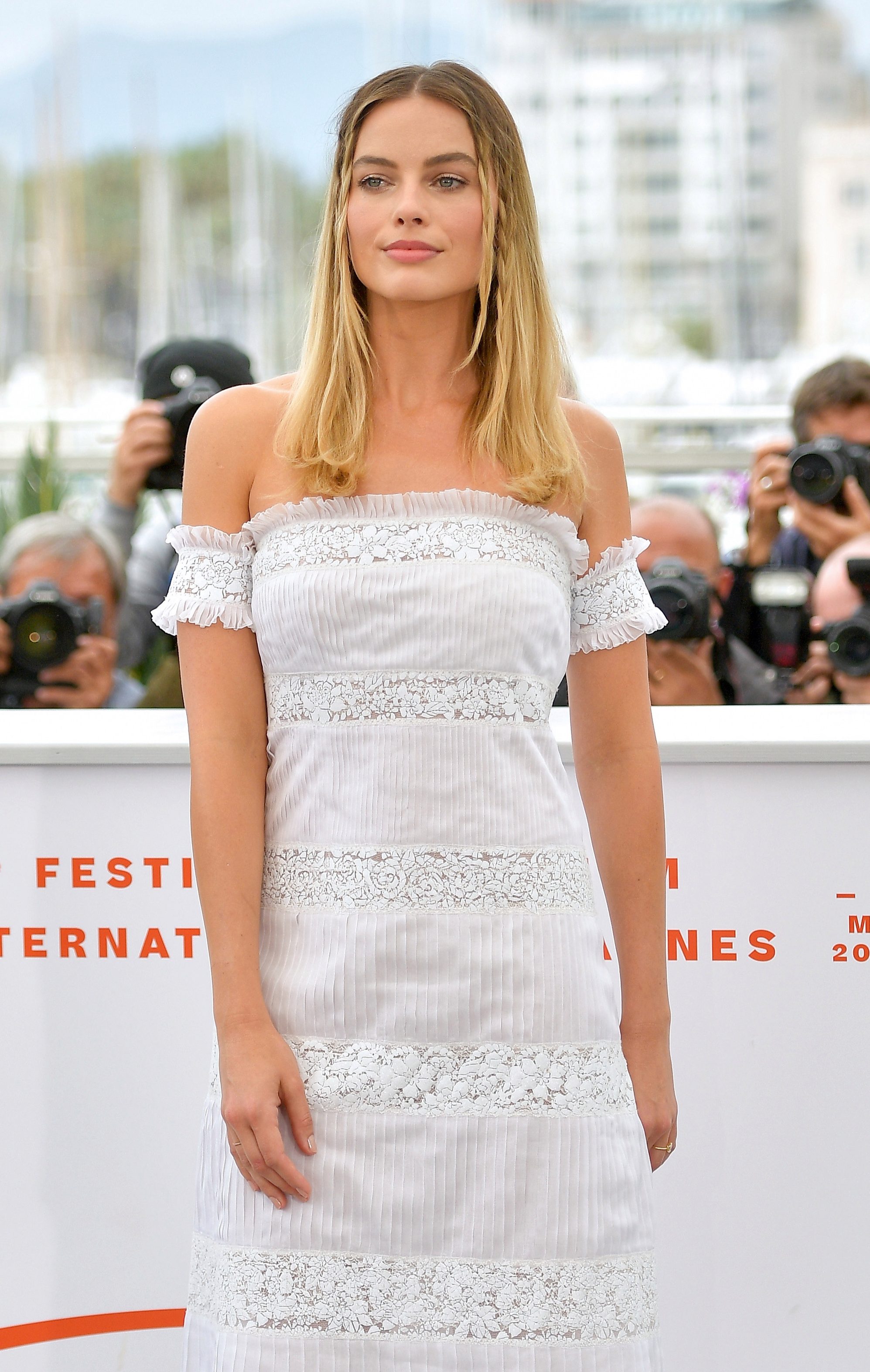 Shunning the life of luxury in favour of a low-key but fun existence in a run down South West London pad, Margot and her pals dubbed the four-bedroom property 'The Manor'.

Her housemates were friends she'd made filming wartime flick Suite Francaise, including its assistant director and her now husband Tom Ackerley.

The party-loving bunch relished larking around the house and going wild in grimy local nightclubs.

The Mail Online reported that one visitor to the house's parties described Margot's room as unkempt with clothes covering the floor. 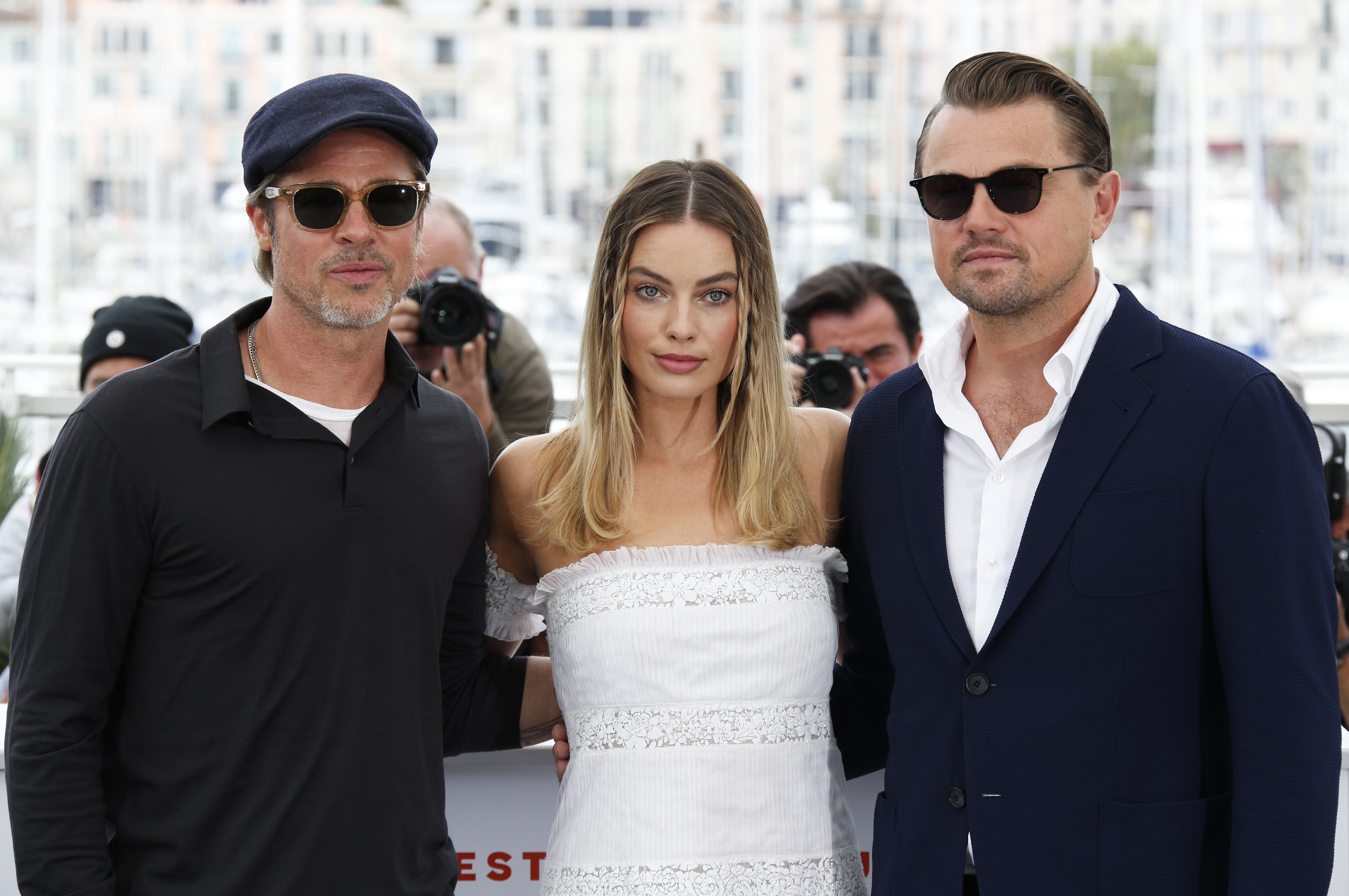 Former Neighbours star Margot appeared to predict her own Oscars nod four years before she was nominated for a Best Actress gong for her role in I, Tonya.

In one picture taken outside The Manor, Margot can be seen sitting beside her pal Sophie Kerr wearing an 'Oscars Bait' tee while a male pal stands with his trousers around his ankles and another bares his bum.

Another shot shows her on the shoulders of a friend as boyfriend Tom kisses another man on the cheek.

The lease on the house, which was chosen to be affordable to all of the tenants, was signed in 2014, according to the Mail – shortly after Margot starred alongside Leonardo DiCaprio in Wolf Of Wall Street.

Margot and Tom have since traded up to a £2.1million villa in Hollywood, which they have called home since 2017.

The actress has never forgotten her humble roots.

She grew up on a fruit farm on Australia's Gold Coast, where she and her three siblings were raised by their mum Sairie. 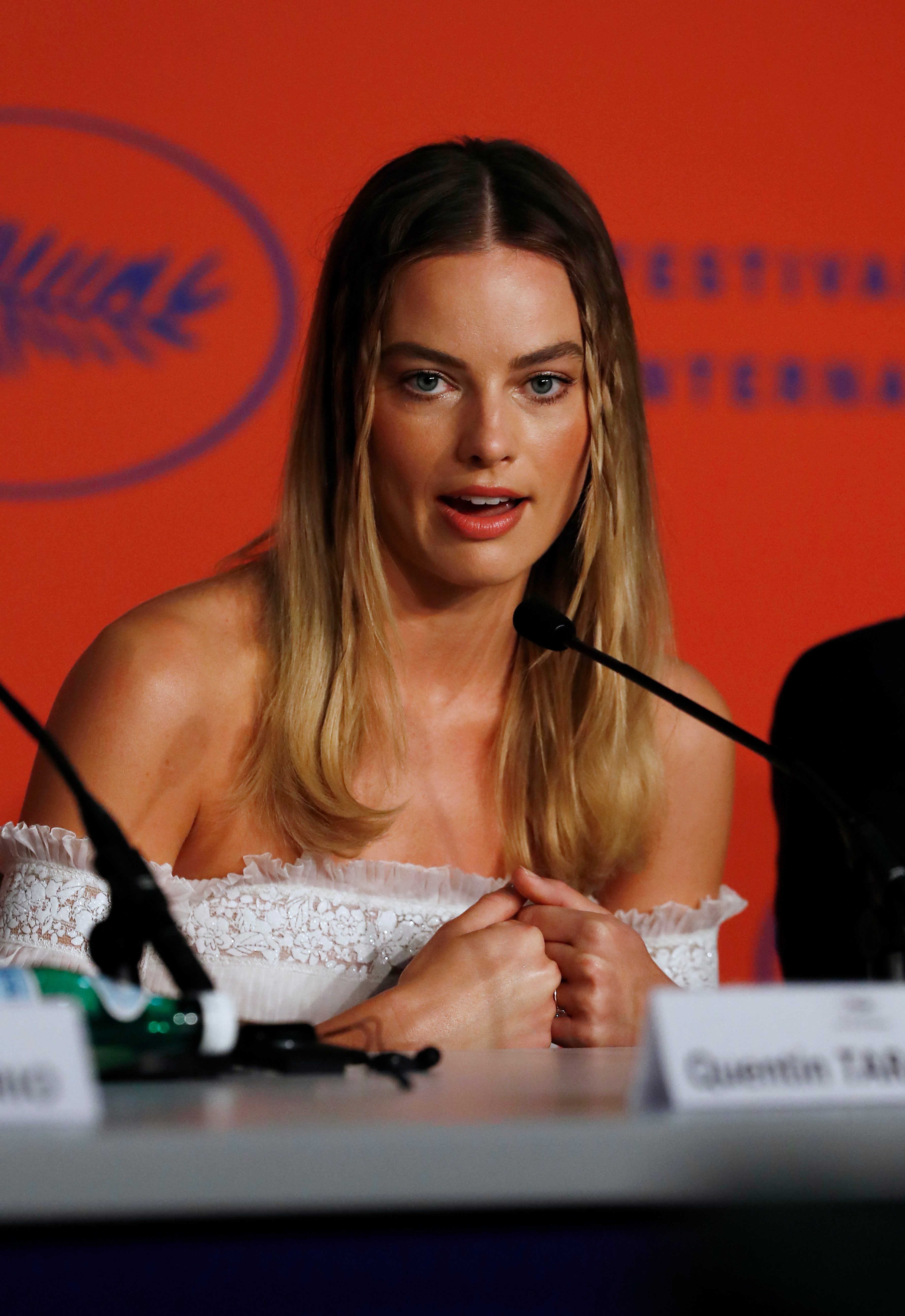 Her big acting break came after she moved to Melbourne in pursuit of TV and film opportunities.

She was cast in Neighbours while snowboarding in Canada and went on to spend three years on the soap as Donna Freedman.

After starring in TV show Pan Am she landed her breakthrough film role as Jordan Belfort's wife in Wolf Of Wall Street.

And two years later, while still living in Clapham, Margot built on her growing stardom by landing a role in The Legend Of Tarzan.

Her co-star Alexander Skarsgard said of her: "She was living in a house with six other people, kind of a frat-house vibe, and on weekends she would go to Amsterdam and sleep in bunk beds in a youth hostel with Canadian backpackers, or to some music festival in northern England and sleep in a tent. She's not precious at all." 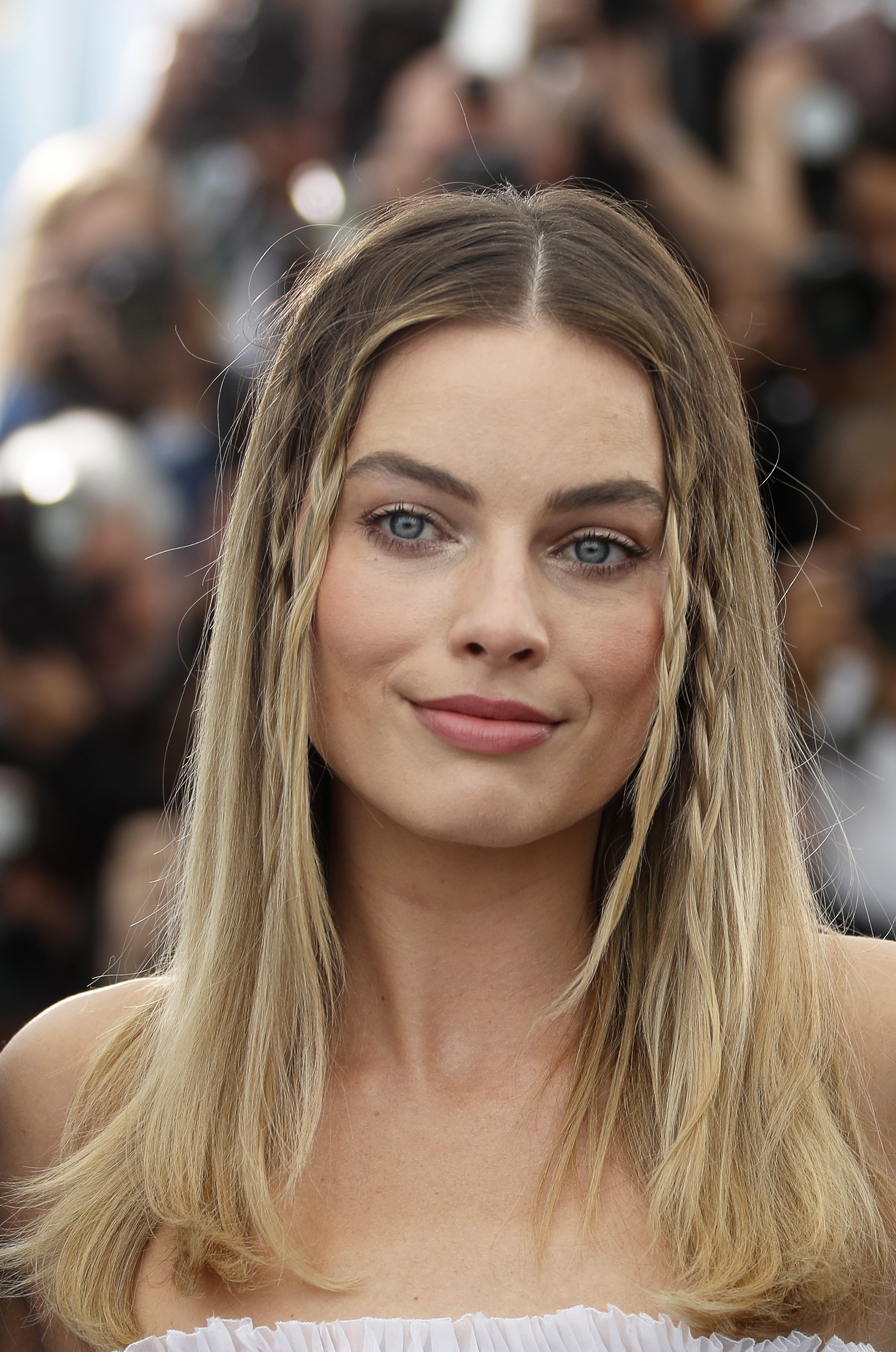 She said: "It was my first time living in London properly and I wanted to try every pub."

And in a telling 2017 interview with The Resident, she explained how she favoured simplicity over glitz and glamour.

"For me, where you live and what you do have to be simplistic and comfortable, otherwise how are you possibly going to relax?" she explained.

"Clapham has always felt unassuming in the sense that you're just left alone to get on with who you are, and that's perfect. But I like living with lots of people. It reminds me of the house I grew up in."

Margot is currently in Cannes promoting her new film Once Upon A Time In Hollywood with Brad Pitt and Leonardo DiCaprio.

Her stock has risen so much it in the years since her Clapham days that blending anonymously into a crowd is likely a thing of the past.