TCA 2021: Plus, Rob Wade explains the magic of the ”Take It Off Buzzer“ to TheWrap 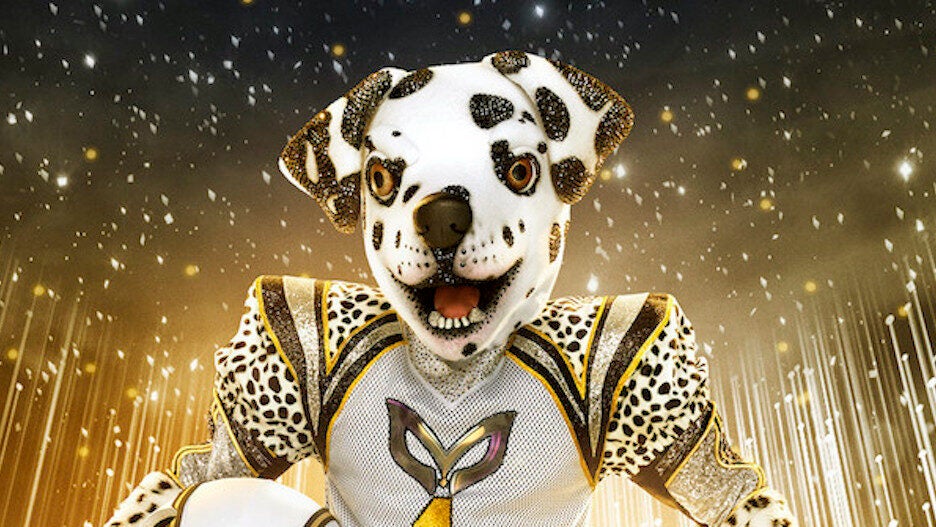 Going into its sixth season, Fox’s hit singing competition “The Masked Singer” needed to find a way to change the game after its already game-changing fifth season. So the broadcast network took a cue from its “Thursday Night Football” partner and decided to use the NFL’s conference model to whittle down its 16 masked contestants competing for the Golden Mask Trophy in a “Super Bowl”-like format.

This is a big change for “The Masked Singer,” which will only have two groups this season — Groups A and B — versus as many as four groups in past seasons. The two groups will only be competing amongst themselves— with a few “Wildcard” contestants thrown in at random — until there is just one singer left on each side. Then, those two finalists will go head to head in the season finale.

Why shake things up this much? Well, according to Fox alternative chief Rob Wade, while “The Masked Singer” model certainly works, a chance to play with the NFL’s AFC-NFC model was too fun to pass up.

“I think as a viewing experience, it’s not going to differ so much from the earlier seasons, like Seasons 1 and 2… but I just think it’s a really nice idea of there being these ‘winners,’ if you will, in their own divisions, sort of copying the NFL’s AFC-NFC model,” Wade told TheWrap. “And then they come together for one great Super Bowl at the end. That’s what attracted us to it.”

As of now, we don’t know all of the 16 costumes that will be competing, but we do know these nine: Baby (revealed exclusively by TheWrap on Wednesday), Dalmatian, Cupcake, Hamster, Mallard, Queen of Hearts, Bull, Beach Ball and Banana Split. The other costumes will be shown Sunday during Fox’s primetime sneak peek at the new season.

“When you’re into the sixth season of a show, you’ve got to try different things,” Wade said. “I think that it felt like, with the combination of Wildcards and the fact that we have a slightly shorter run, because it’s the full season, it felt like this was the right time to try something different.” 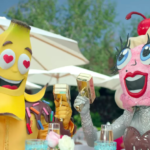 Speaking of trying something different, Season 6 of “The Masked Singer” will also feature the Take It Off Buzzer, which is a new instant-elimination tool with a twist.

Here’s how Wade explained it, though we’re sure seeing it in action is going to be even more thrilling.

“I think the other format point that is really going to be fantastic this season is the Take It Off Buzzer, which is the ability for the judges, if they think they know someone, to hit this buzzer and immediately guess who is behind the mask. I think that is going to be something the viewers really enjoy.”

“The Masked Singer” Season 6 debuts with a two-night premiere event beginning on Sept. 22 at 8/7c.