The latest spinoff of the fan-favorite forensic drama debuts on Oct. 6 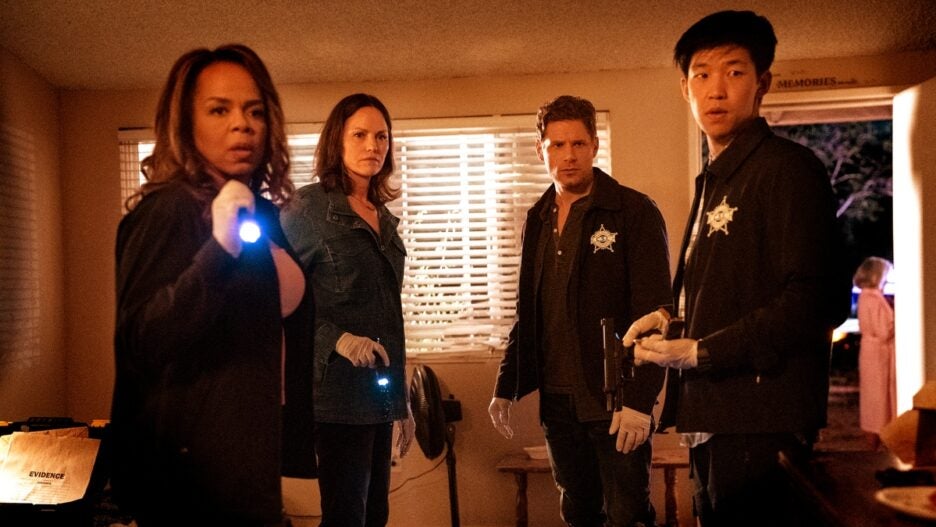 Those who were crushed by the cancellation of “CSI: Crime Scene Investigation” in 2015 are in for a treat: a brand new spinoff of the flagship CBS series is on its way. “CSI: Vegas” is the fourth series in the franchise, following “CSI: NY,” “CSI: Miami,” and “CSI: Cyber,” which aired its final episode in 2015.

Where can you watch the new series, and what’s it all about? After a thorough investigation, we have everything you need to know. 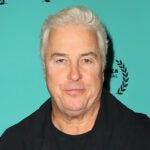 When does “CSI: Vegas” premiere?

Where is “CSI: Vegas” streaming?

“CSI: Vegas” will air on the CBS channel before streaming on Paramount+ and Hulu + Live TV.

Where are older episodes of “CSI” streaming?

What is “CSI: Vegas” about?

Check out the trailer here.