The Most Hated Man on the Internet teased in Netflix trailer

Producers have confirmed Hunter originally agreed to take part in The Most Hated Man on the Internet before he decided to pull out.

Director Rob Miller included footage of the subject throughout the series and insists he was fairly represented.

“When we were developing it, he initially agreed to take part, but then decided not to,” producers said. 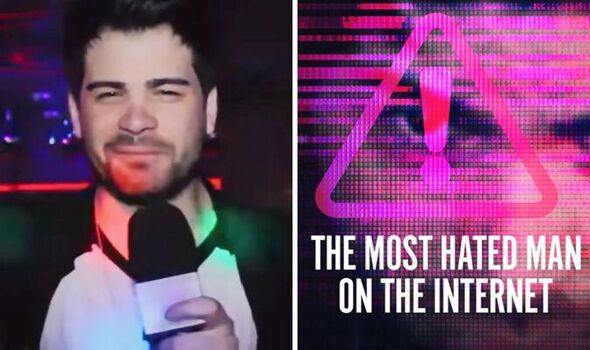 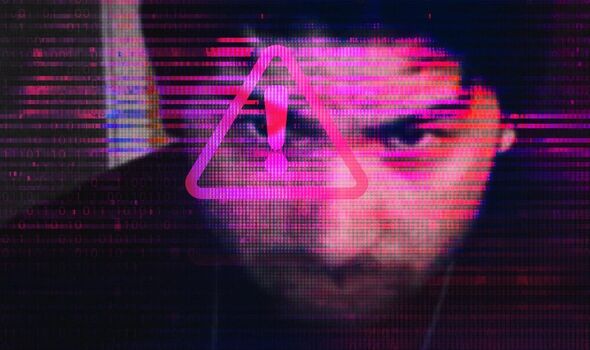 Although producer Vikki Miller admitted she was disappointed by Hunter’s decision, she ultimately felt the series was better for telling the story through the perspective of his victims.

“When Hunter pulled out, I was initially disappointed,” she said.

“But then I completely changed my mind and am so glad we ended up telling it through [her] narrative.”

Thankfully, Hunter had already made a number of appearances during the case featured heavily in the documentary they could pull from. 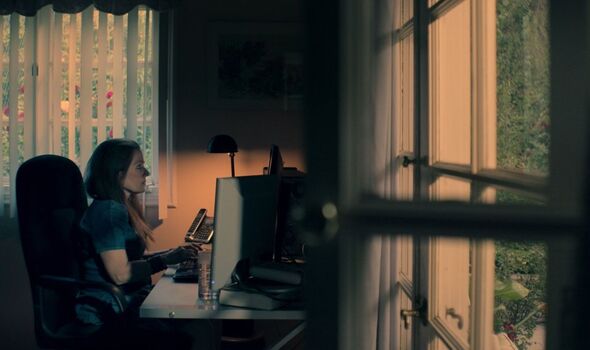 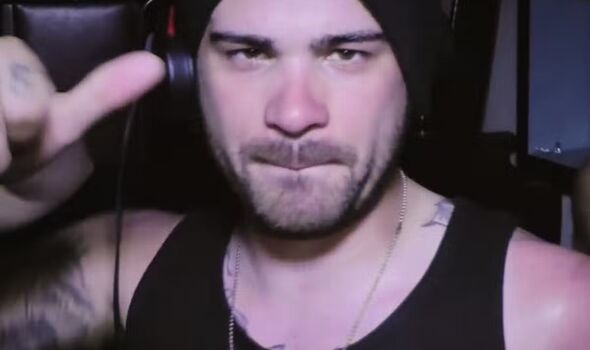 Vikki continued: “She’s an extraordinary character and fought extremely hard for justice to be done.

“Through Hunter’s regular media appearances at the time we know what Hunter’s thoughts were – and we included them.

“What was new, and what we did, was to flip the narrative to tell it from the other side – to include the voices that haven’t yet been heard – the victims’.”

Hunter’s whereabouts are currently unknown, although Vikki maintains he doesn’t feel remorse for his actions.

“He is still saying, ‘I just provided the platform, blame the guys that posted the pictures’,” she explained.

“I always thought that argument could never work now, post #MeToo. The world, and in particular attitudes towards women, has changed so much since Hunter Moore created IsAnyoneUp.

“Surely he can’t still say that and get away with it? But he still seems to be peddling this line and I’m very intrigued to see if people will buy it this time around.”

While director Rob Miller added: “Even now, there was a piece that came out on Vice, and his response was, ‘This happened 10 years ago.’

“The implication being, ‘I’m a changed person, but I still don’t think I did anything wrong and I’m not going to apologise’.”

The Most Hated Man on the Internet is available to stream on Netflix.