ICONIC horror film I Know What You Last Summer is the latest movie to bag a TV reboot 20 years on from the original.

The series has been picked up by Amazon Prime Video and will have a “modern take” on the 1997 scare-fest, which starred Jennifer Love Hewitt, Sarah Michelle Gellar, Freddie Prinze Jr and Ryan Phillippe. 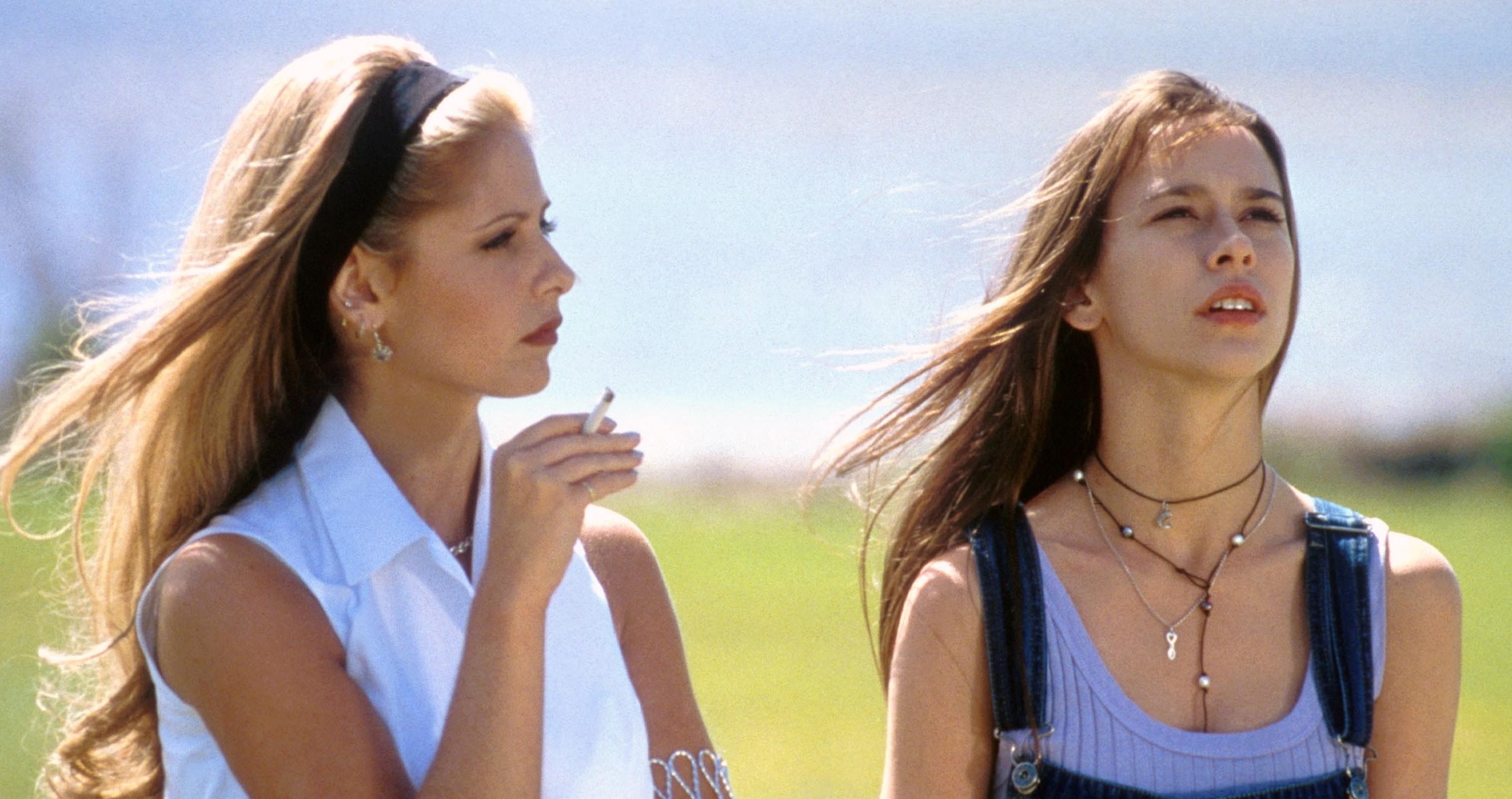 News of the series was first reported last year, with the series taking inspiration from the original horror movie – which is also based on the 1973 novel by Lois Duncan.

The description of the new series reads: “In a town full of secrets, a group of teenagers are stalked by a mysterious killer a year after a fatal accident on their graduation night.”

By the time I Know What You Did Last Summer ended its theatrical run in December 1997, it had grossed a worldwide total of $126 million, making it the sixth highest-grossing slasher film as of 2019. 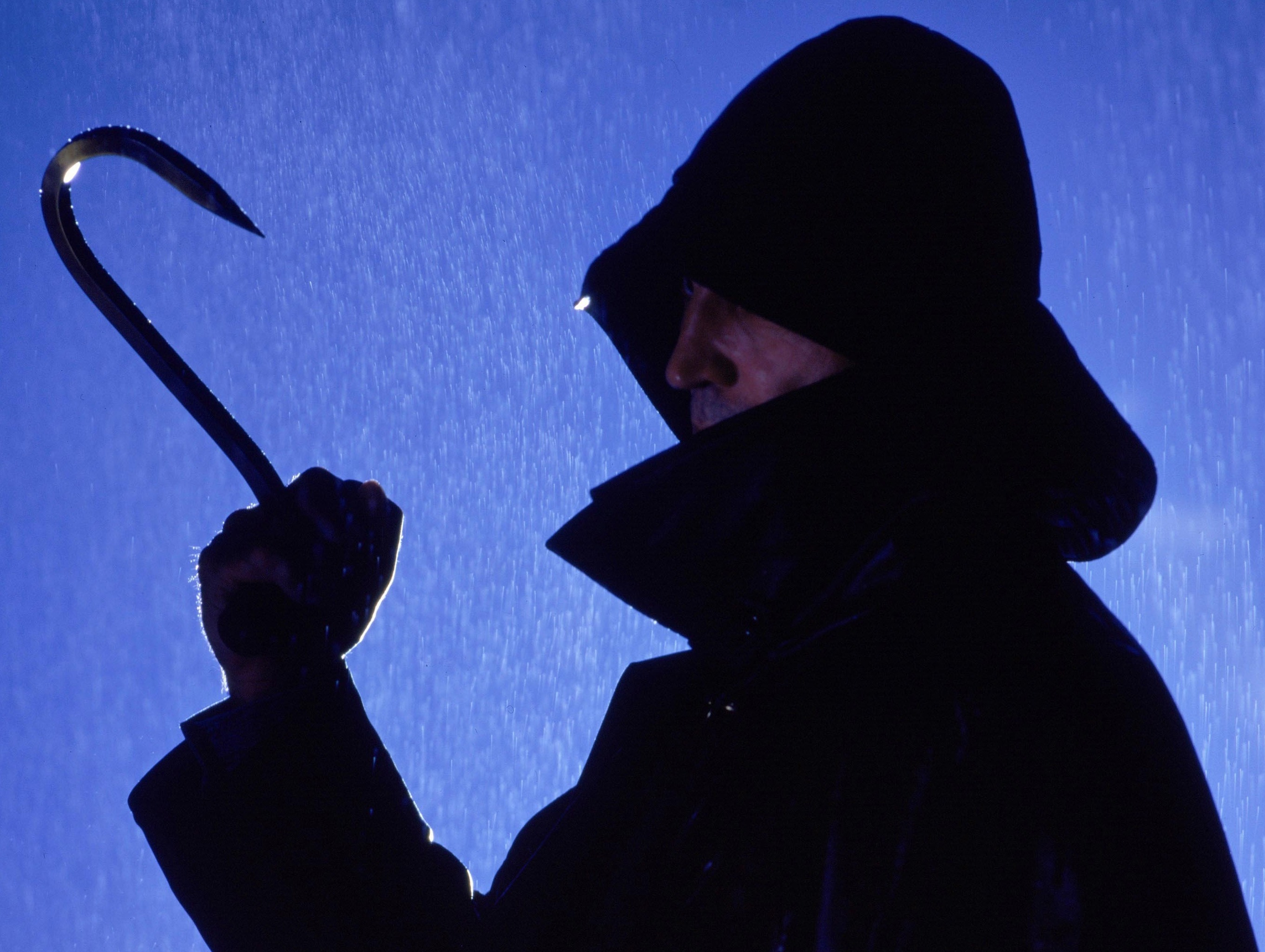 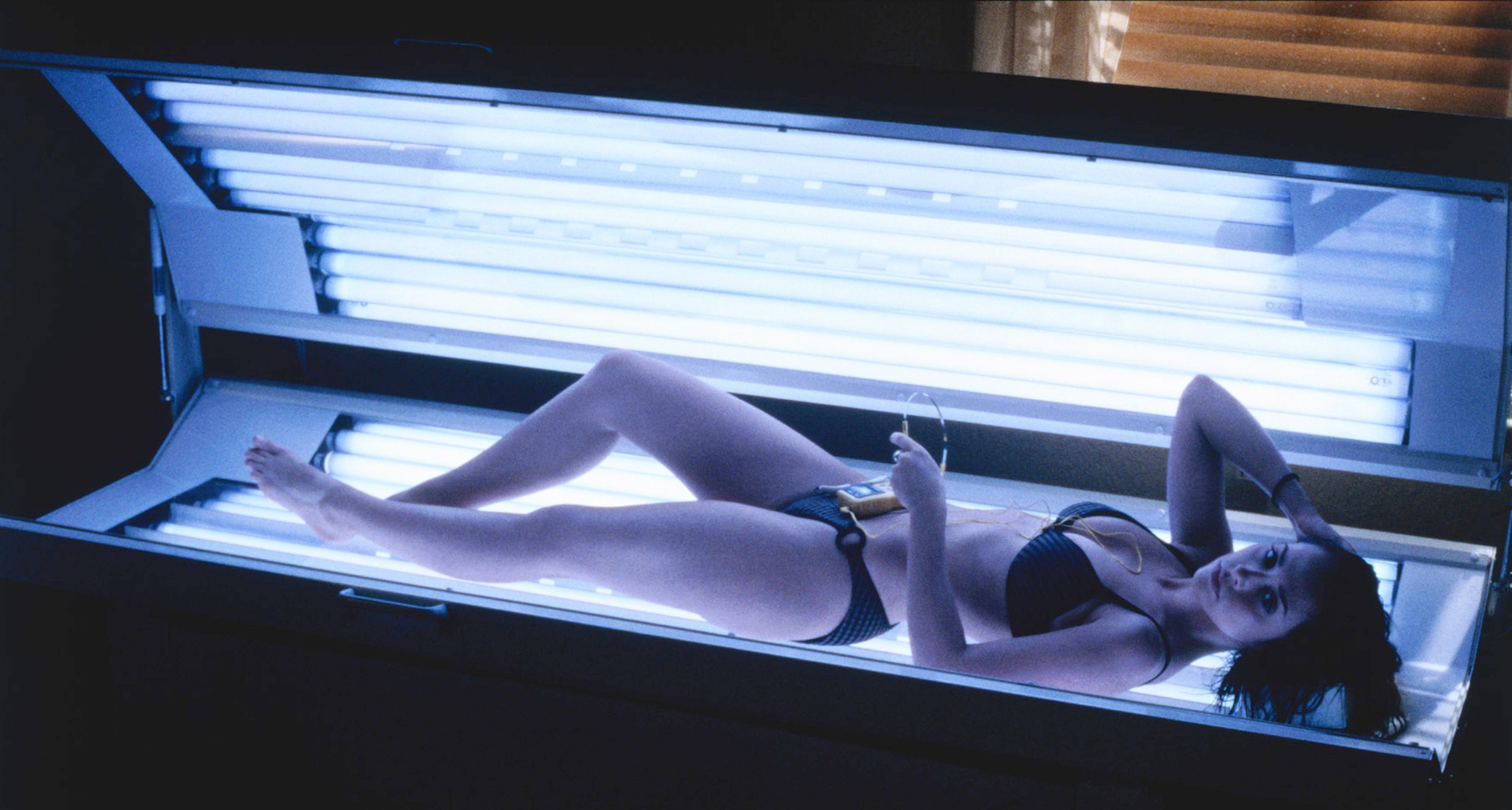 Speaking about the exciting upcoming series, Albert Cheng, COO and co-head of Television at Amazon Studios said: “The best horror franchises always have another scare coming, and this I Know What You Did Last Summer series from Sara Goodman is a perfectly twisted update to the iconic slasher movie.

"Any way you slice it, our global Prime Video customers will love this modern take on the fan favorite film,” he continued.

Jason Clodfelter, co-president of Sony Pictures Television Studios added: “We are thrilled to have I Know What You Did Last Summer with our incredible partners at Amazon Studios. 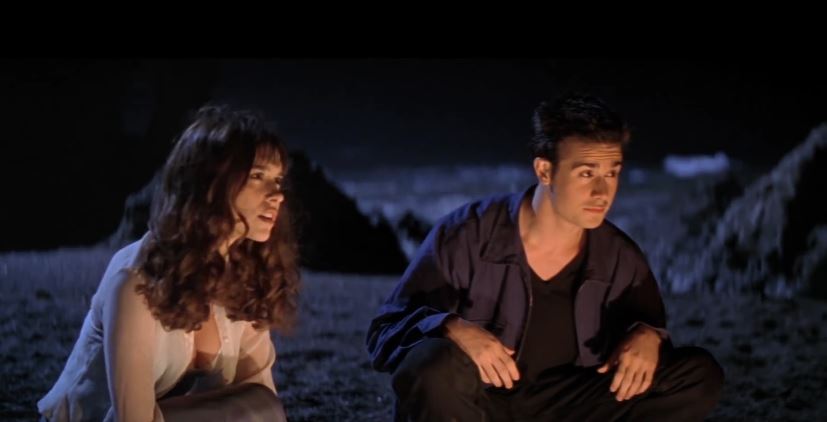 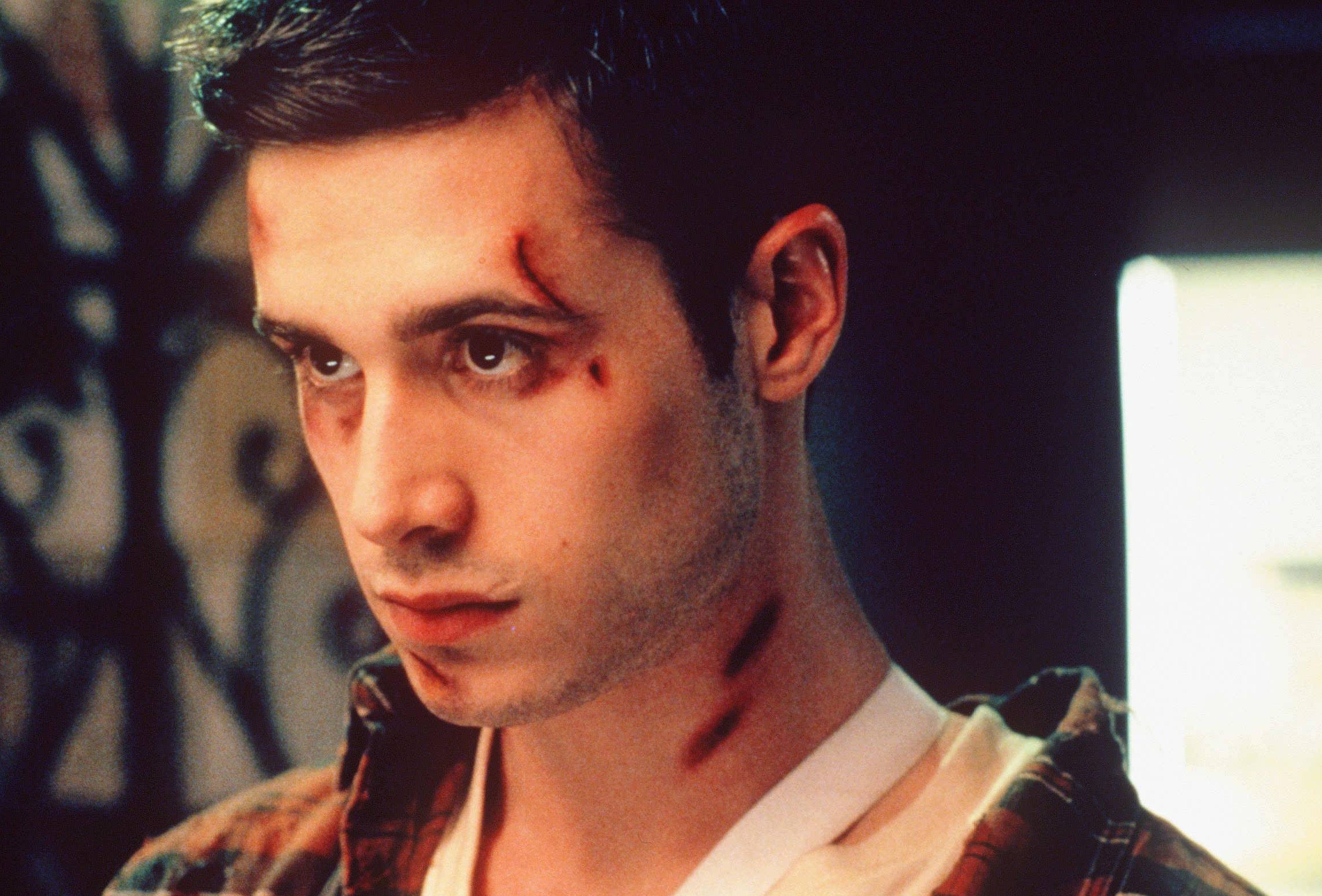 “Neal Moritz and Original Films' development consistently fires on all cylinders and that is proven once again with Sara Goodman’s contemporary and pulsating character weaving suspense thriller."

The cast for the series is yet to be announced but Aquaman's James Wan was originally reported to be directing the show's pilot, and he will also take on an executive producer role.