A BODY body language expert has revealed that ‘tired’ Will Mellor wants to QUIT Strictly after his health battle.

The actor, who is paired with Nancy Xu in the BBC competition, was wiped out by a virus last month. 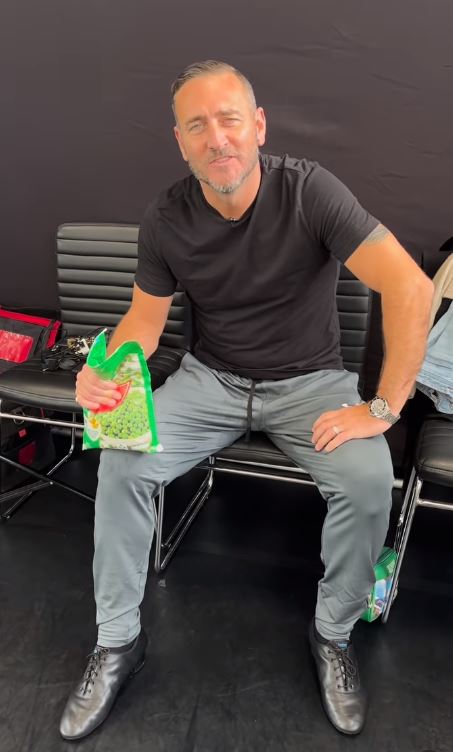 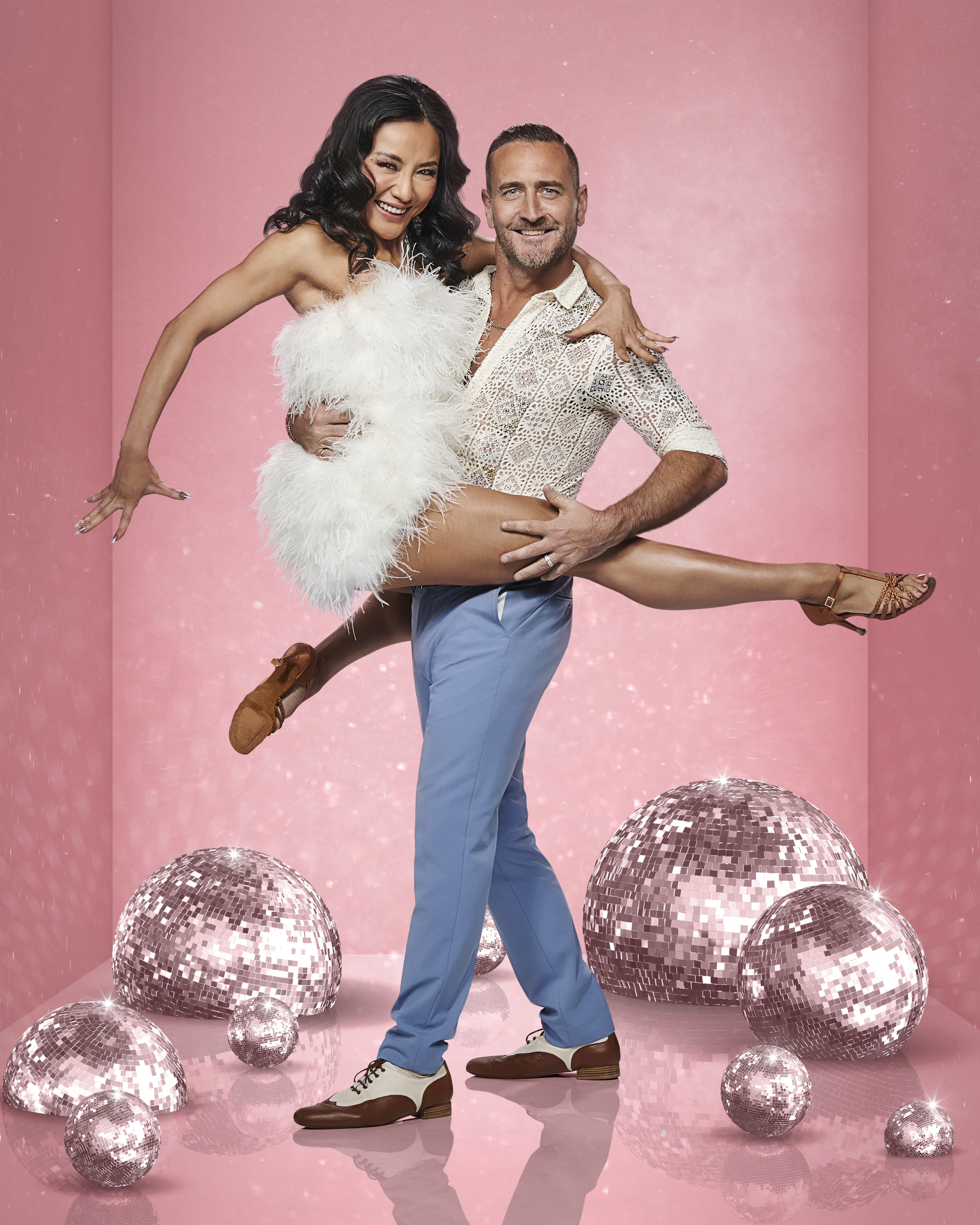 Will was so sick while performing he "couldn't stand" and was secretly being "held up" by his dance partner.

The Corrie legend has come back fighting, however psychologist Darren Stanton believes that he's "cracking under the pressure".

Darren also believes that he's "changed" despite the positive remarks from judges.

Speaking on behalf of Betfair, Darren said: “I do not believe that Will is enjoying the competition as much as he was in the early stages, where he perhaps did not have to work so hard. 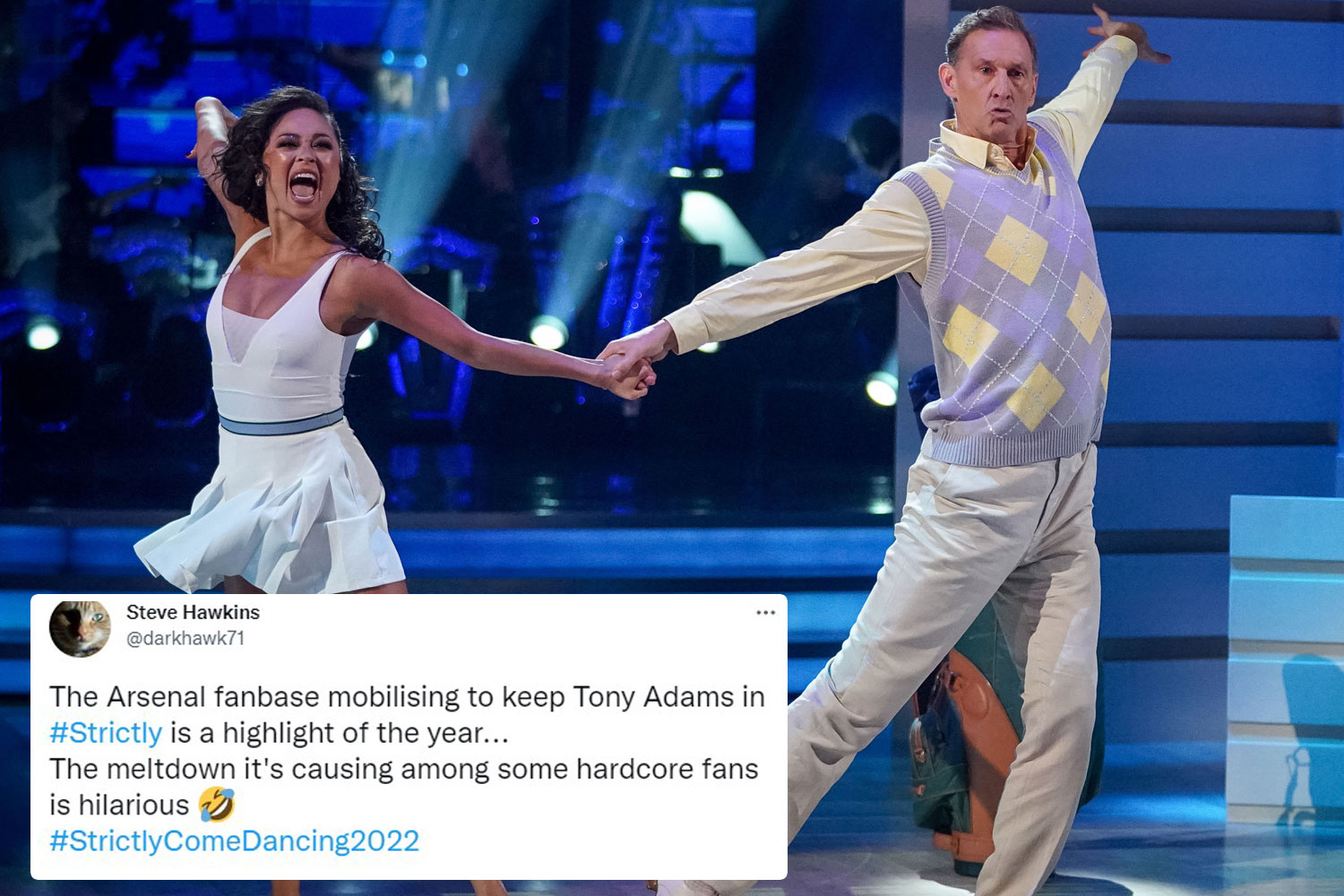 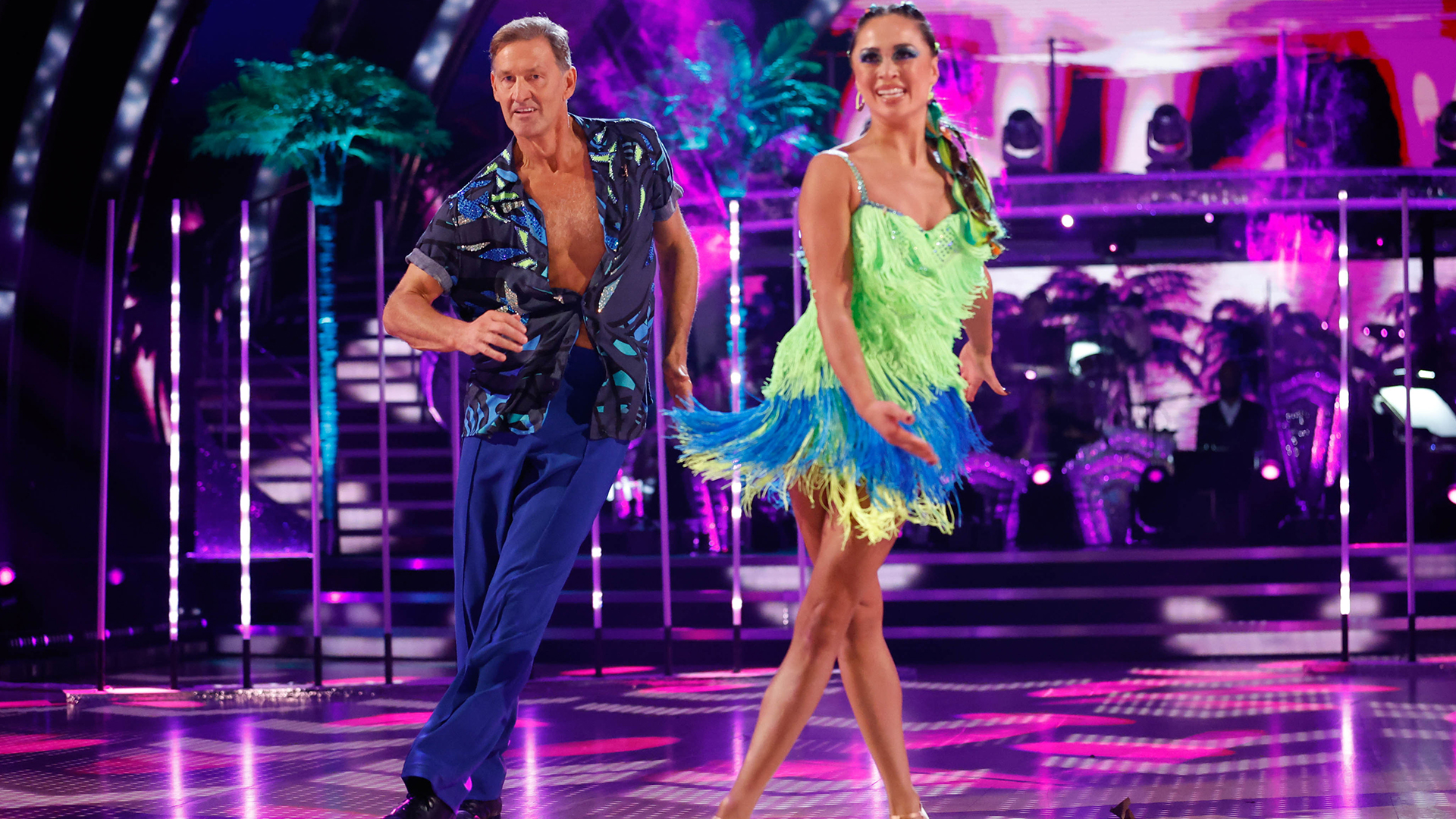 "I’ve also seen some changes in his facial expressions. Instead of acting like a joker and laughing, Will has become far more focused in recent weeks.

"I think he is now looking tired and potentially may wish for his time on the show to come to an end.

"I do not see the passion in his eyes where he believes he can go all the way to the final.

"Although he worked very hard this week and got some positive feedback, I don’t believe Will has the required tenacity and fire in his belly to fight to make it through to the final.”

Last night Will admitted he was 'in bits' during an 'emotional' rehearsal today.

The actor worried fans when he appeared on Strictly's spin-off show It Takes Two last night.

As presenter Rylan revealed to viewers that he would be dancing to 'Three Times a Lady' by the Commondores, Will revealed the song means a lot to him.

"It's a very emotional song for me," he said. "It means a lot to me this song, so it's been an emotional day."

Will added that Nancy has been trying to teach him his new routine ahead of Saturday but he's 'not been himself'.

Rylan asked the Two Pints of Lager and a Packet of Crisps star if it's for personal reasons and he confirmed it was.

"It's a song my dad used to sing to my mum," he revealed.

He continued: "I didn't choose it, they said do you want to do it?

"Today, dancing the routine I was in bits."

I’m A Celeb’s Boy George is godfather to famous reality star but can you guess who?

He added that it will be "an honour on the night to be able to do it."

Will's dad Bill tragically died just weeks after being diagnosed with cancer in 2020. 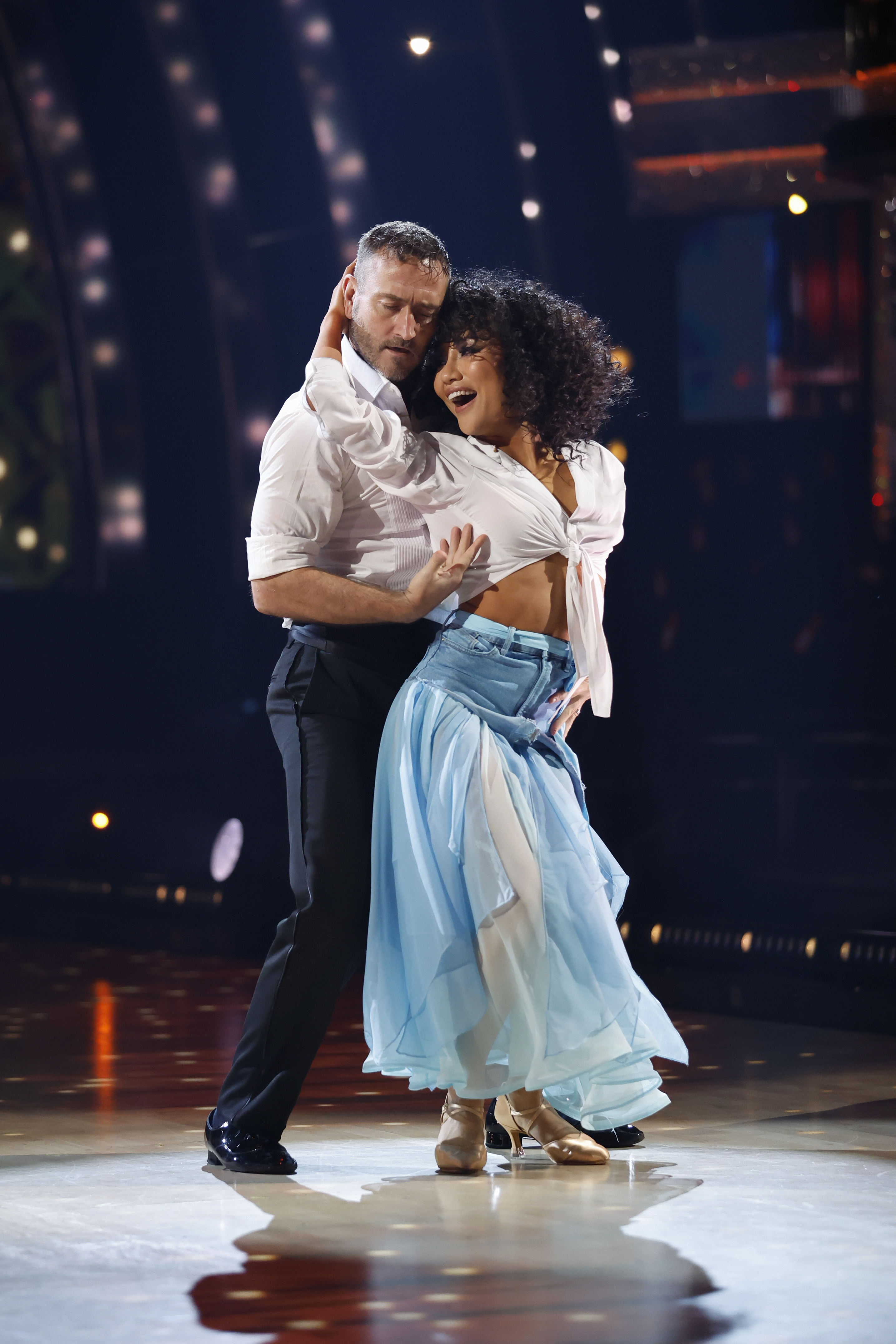