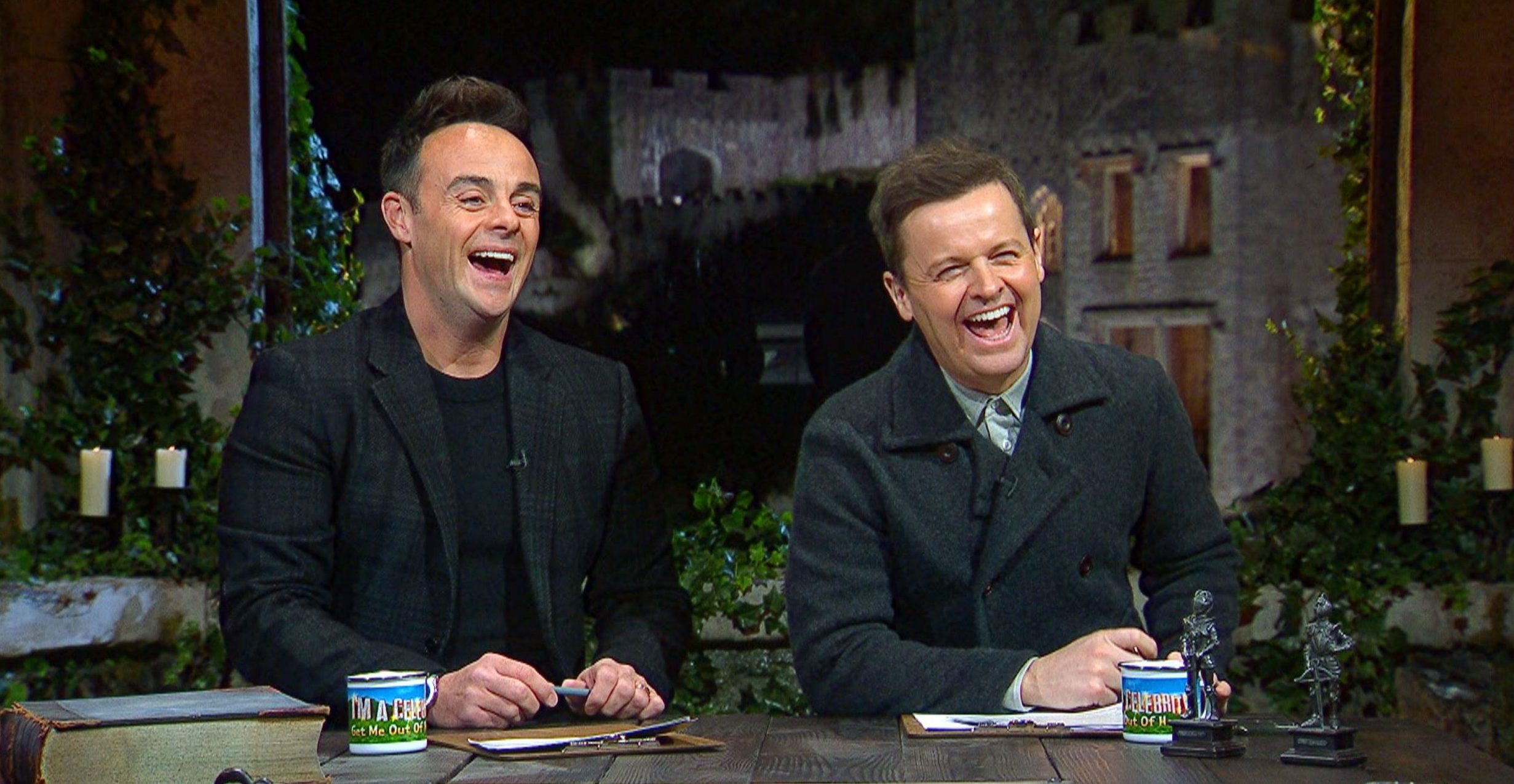 Ant and Dec have left I’m A Celebrity fans in stitches with their shady Boris Johnson comments.

The pair are known for giving the Prime Minister a little shout-out with their ‘Evening Prime Minister’ catchphrase, but the comments seemed rather less complimentary than usual.

Introducing the show, the pair teased that a new camp leader would be elected.

Describing the role, the Geordie duo explained that ‘they look dishevelled, give easy jobs to their mates & make it up as they go along,’ before giving us an ‘Evening Prime Minister’.

The pair didn’t stop there, with them going on to speak about the Castle ‘lords’.’How do you get to become a Lord?’ Dec asked, with Ant replying: ‘Donate £3m to the Conservative Party?’Dec hit us with another ‘Evening Prime Minister!’ then pointing to Ant and adding: ‘He’s coming for you, tonight!’

Viewers couldn’t resist commenting, with one writing on Twitter: ‘Ant & Dec are the laugh I need tonight. Evening Prime Minister.’