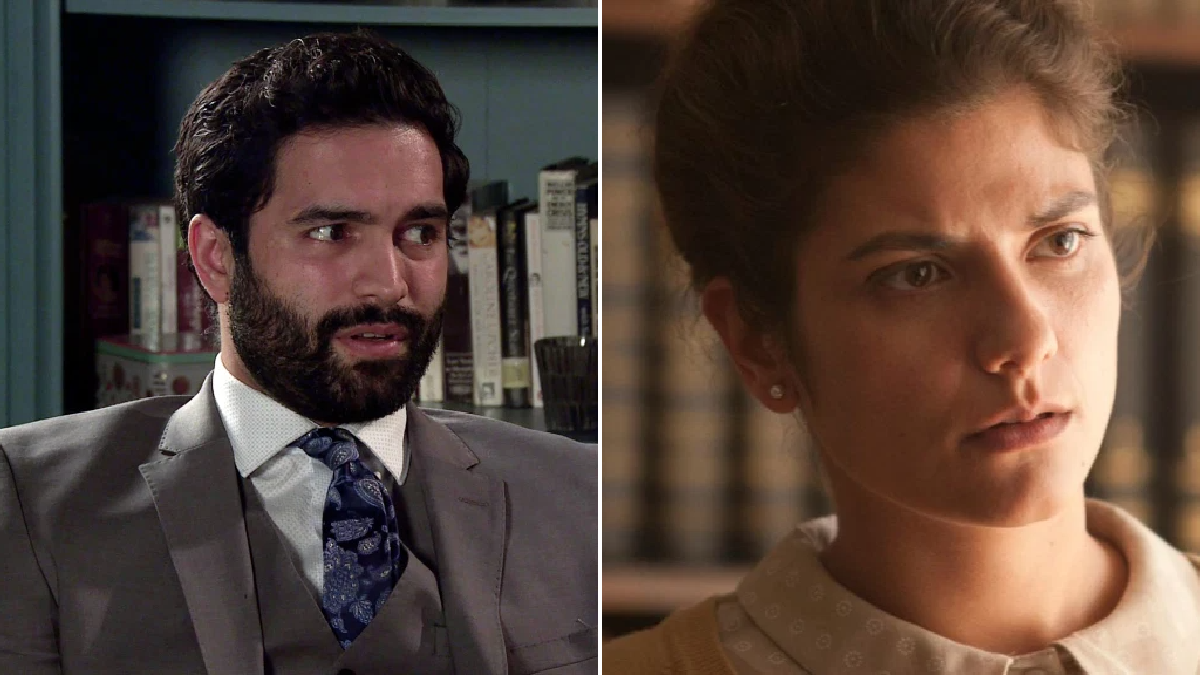 Avita Jay previously played Sabeen during a brief appearance on the show back in 2018.

When Sabeen makes her return, she’ll be played by Zora Bishop – who appeared as Emily Warlow in Unforgotten, the hit ITV crime drama series.

Barrister Sabeen will be involved in a love triangle storyline with Imran and Toyah (Georgia Taylor).

A few weeks ago, it was revealed the Corrie cast have been filming court scenes as part of the violent hate crime storyline.

In scenes that will air later this Summer, Imran is on hand to defend his foster daughter Kelly (Millie Gibson) – who’s currently in prison after being present at Seb (Harry Visinoni) and Nina’s (Mollie Gallagher) attack.

Viewers know Corey (Maximus Evans) was responsible for Seb’s death but as he stands trial, what will the verdict be?

If the verdict doesn’t go in Kelly’s favour, what could this mean for this upcoming love triangle involving Imran, Toyah and Sabeen?