EXCLUSIVE: Actress and singer Rainey Qualley (Love in the Time of Corona) and Ryan Hansen (Party Down) have been attached to lead roles in the indie music drama The Whisper Network, which is shooting in and around Los Angeles later this year.

Jim Irsay, owner of NFL team the Indianapolis Colts, is producing in his first foray into feature film production.

The movie follows a young singer-songwriter who becomes entangled in a toxic relationship with a notorious bad-boy rock star and struggles to break free of his controlling grasp. Qualley will play Astor Grey, the rising musician whose life is thrown into a thrilling whirlwind when she meets Brandyn Verge (Hansen), the infamous rocker who promises her the world but ultimately threatens to destroy her.

Kirsten Foe is set to make her directorial debut with an original script she wrote. Foe will produce alongside Gabe Rodriguez under their True Foe Productions banner.

Irsay, who has previously had cameos in Jerry Maguire and Parks And Recreation, is a collector of rock music artefacts and was drawn to the film’s subject through personal connections.

In addition to starring, Qualley will contribute original music to the soundtrack, as will consulting producer Scout Willis. Em Michelle Gonzales will serve as director of photography.

‘Everything Everywhere All At Once’ Leads With Eight Spirit Award Noms; Full List 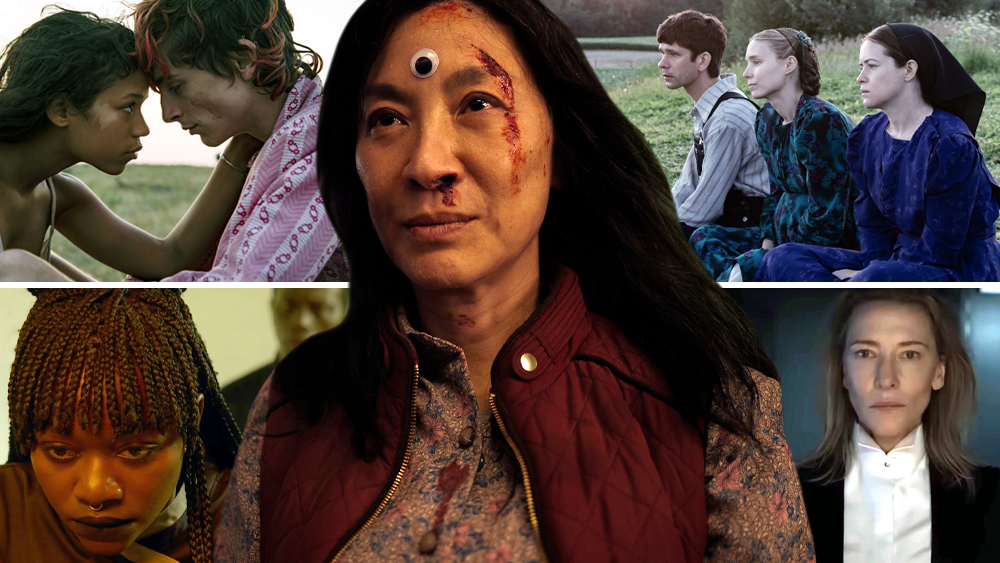