INFLUENCER Elle Darby has issued a grovelling apology after her vile racist tweets resurfaced – sparking intense backlash from her fans.

The mum-of-one, 26, apologised to her 770,000 Instagram followers after the series of "shameful" old messages came to light, in which she insulted various minority groups and used racial slurs. 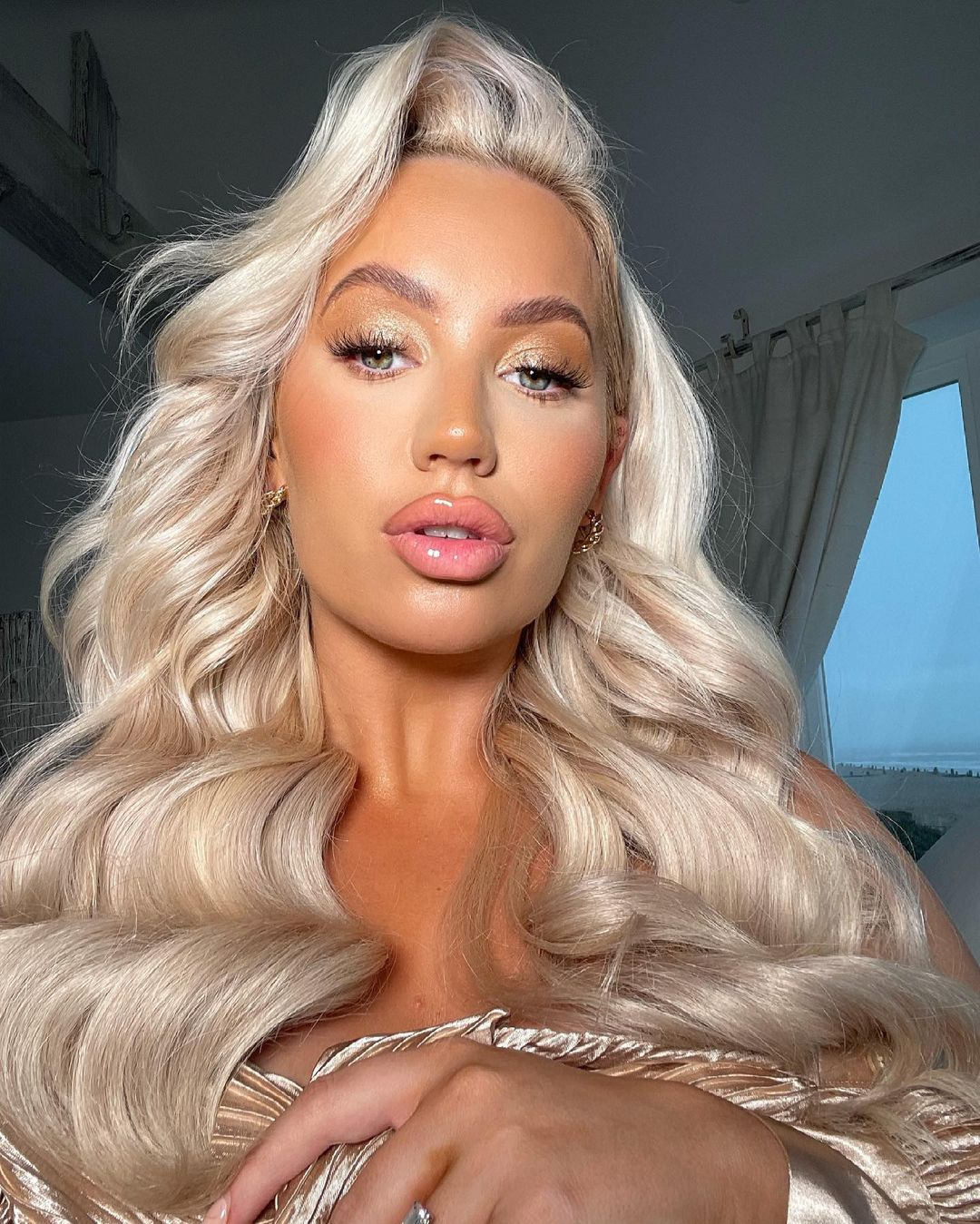 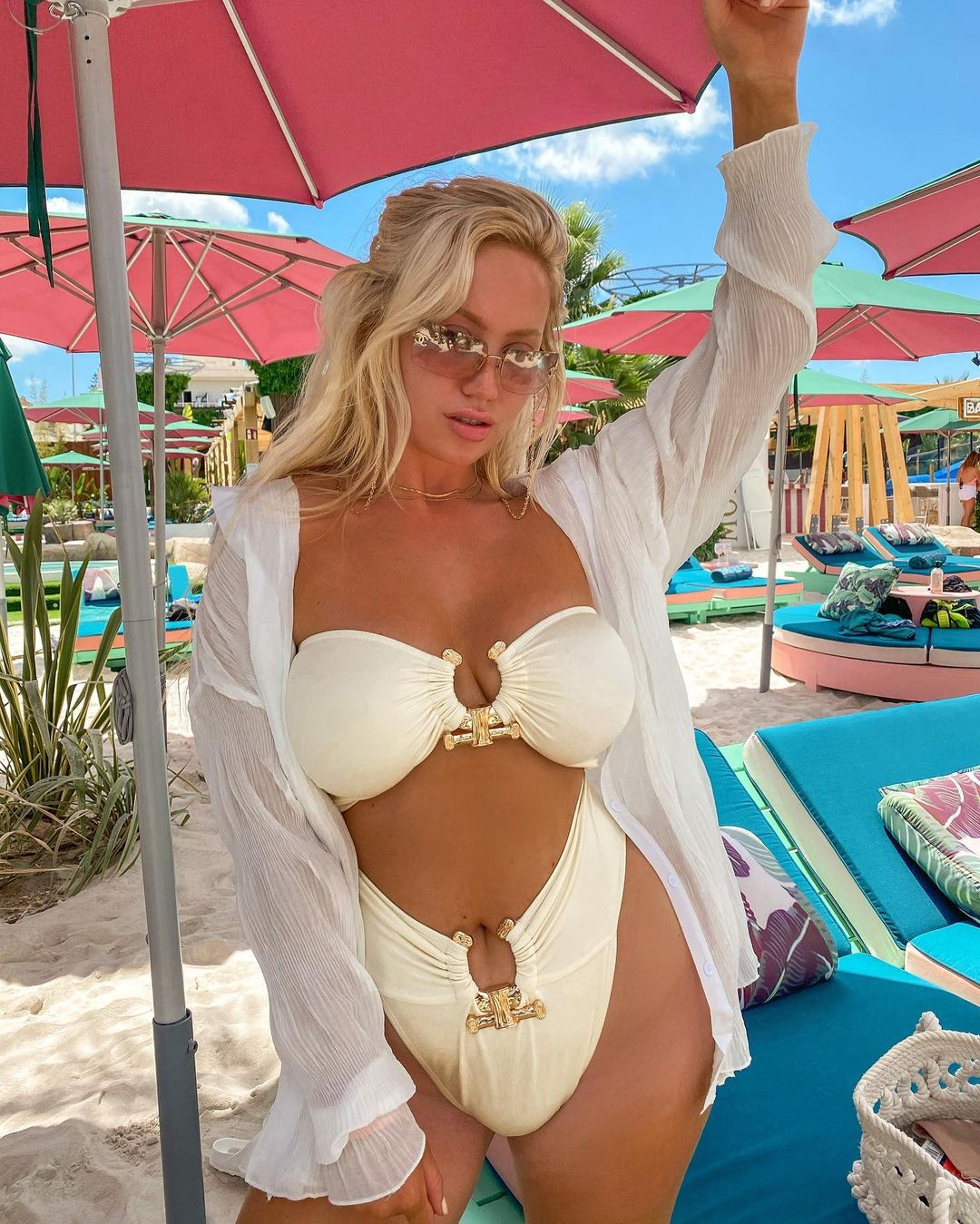 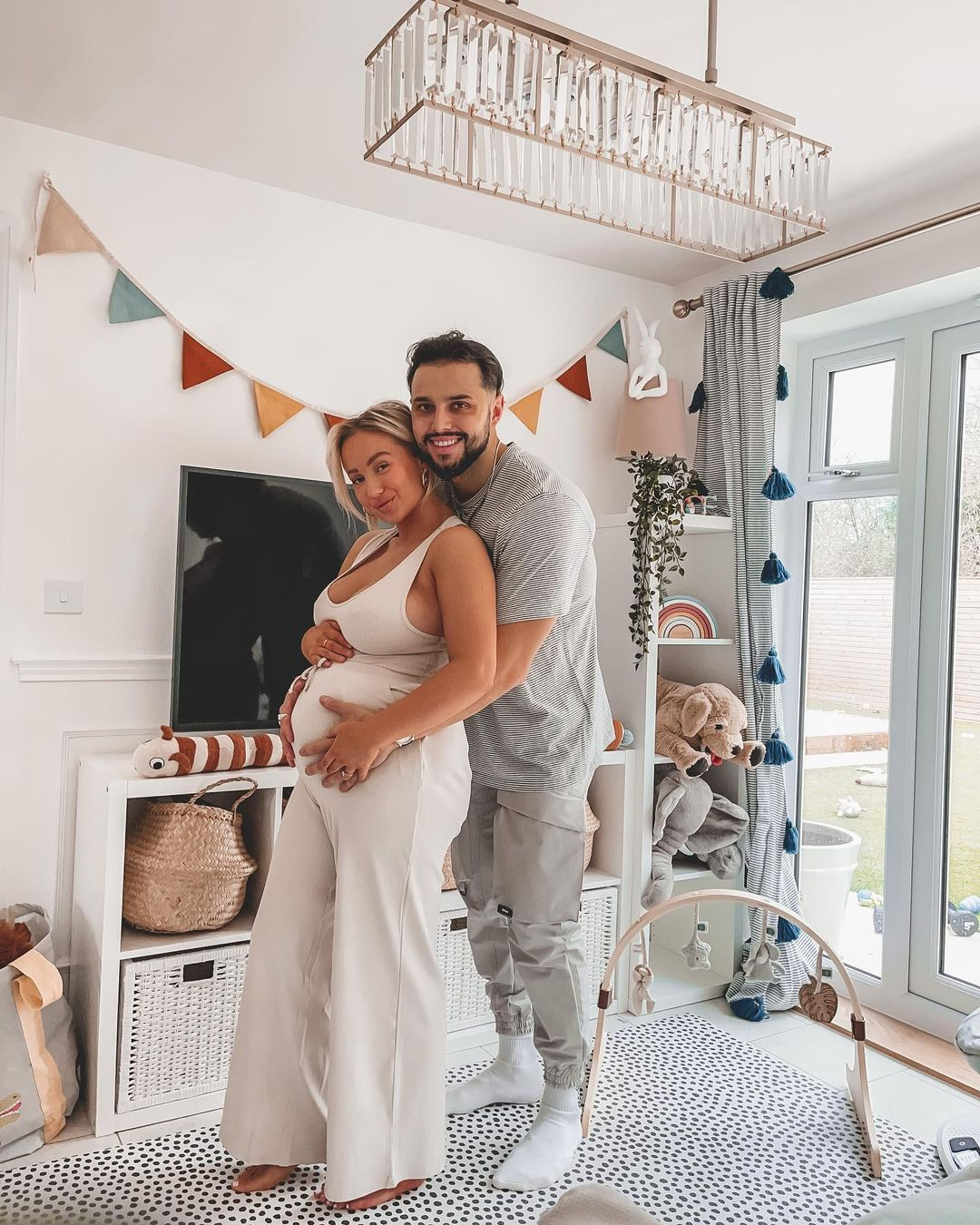 Elle, who shares family vlogs and lifestyle videos on YouTube, was forced to address the spiteful and racist tweets she wrote when she was a teenager.

The influencer, with more than 600,000 subscribers on her YouTube channel, said that she was ashamed of her historic tweets and that she wanted to "take responsibility for my actions."

In one resurfaced tweet from 2011, the influencer wrote: "I hope this Polish t*** driving my bus this morn who nearly kicked me off cus I didn't have my pass crashes."

Another from the same year read: "Why do foreign people follow me? I don't speak your grunts, meatheads."

And in a third, the British influencer wrote: "I just hate Polish people and Indians really."

England and Wales’ crime capitals revealed – how dangerous is YOUR area

Elle was also caught saying: "I really miss my laptop. Wish that effin charger from HK (Hong Kong) would hurry up. Come on ch***s, you're upsetting me."

Another read: "This bus is sweaty and stinks of Indians."

In other tweets, the influencer penned fatphobic and hurtful comments – including using the n-word and alluding to animal cruelty.

The spiteful words, which were written ten years ago, resurfaced during the Christmas holidays, and have caused outrage online.

The couple have since apologised for the tweets – which they said they were "beyond angry" at themselves about.

Taking to Instagram, the couple wrote: "Christmas and New Year are traditionally a time for reflection and as such we decided to take some time to look through both of our histories on social.

"We are ashamed to admit that we did not like what we found.

"The both of us were shocked, surprised and devastated by some of the language used in our very old tweets in particular over a decade ago. 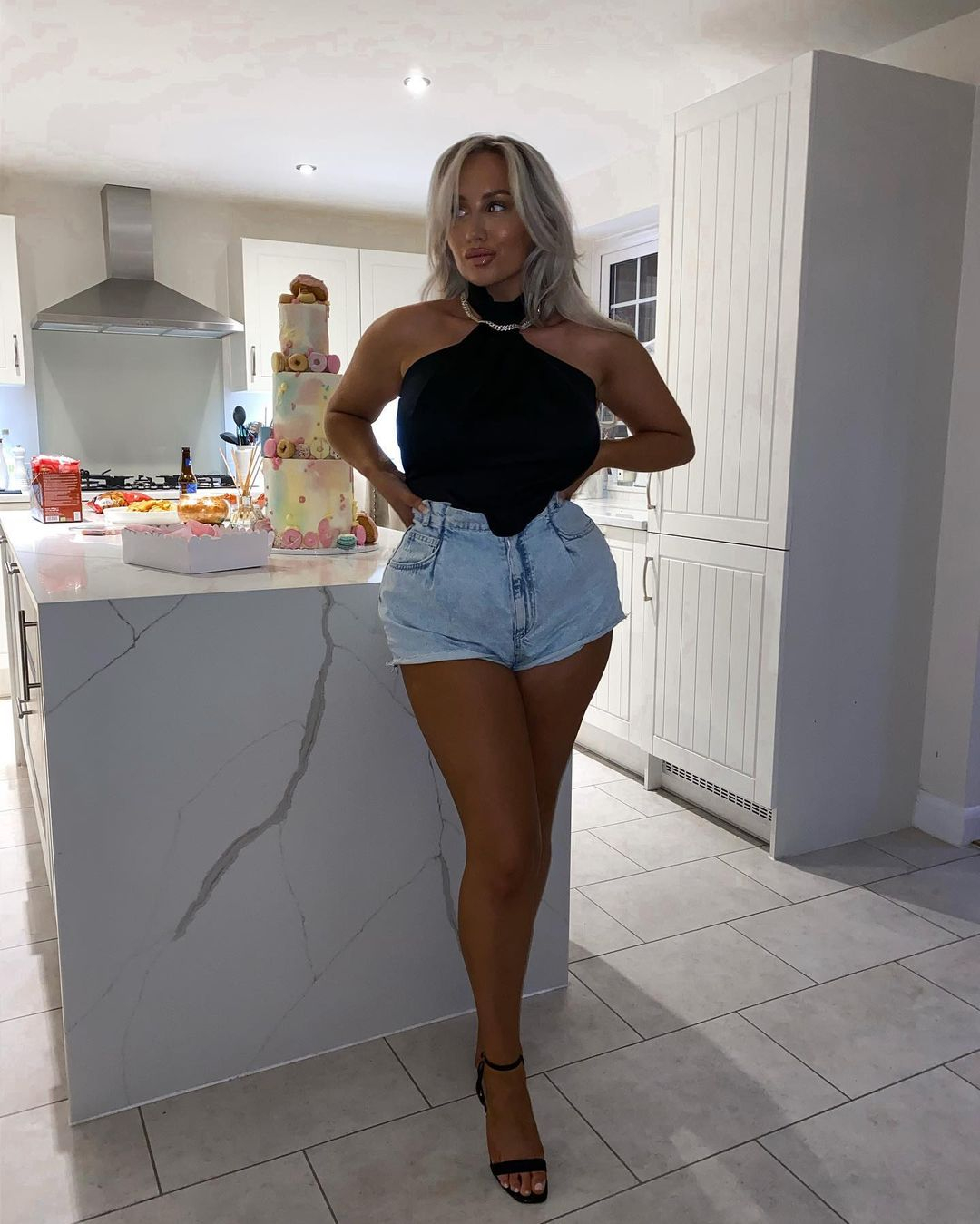 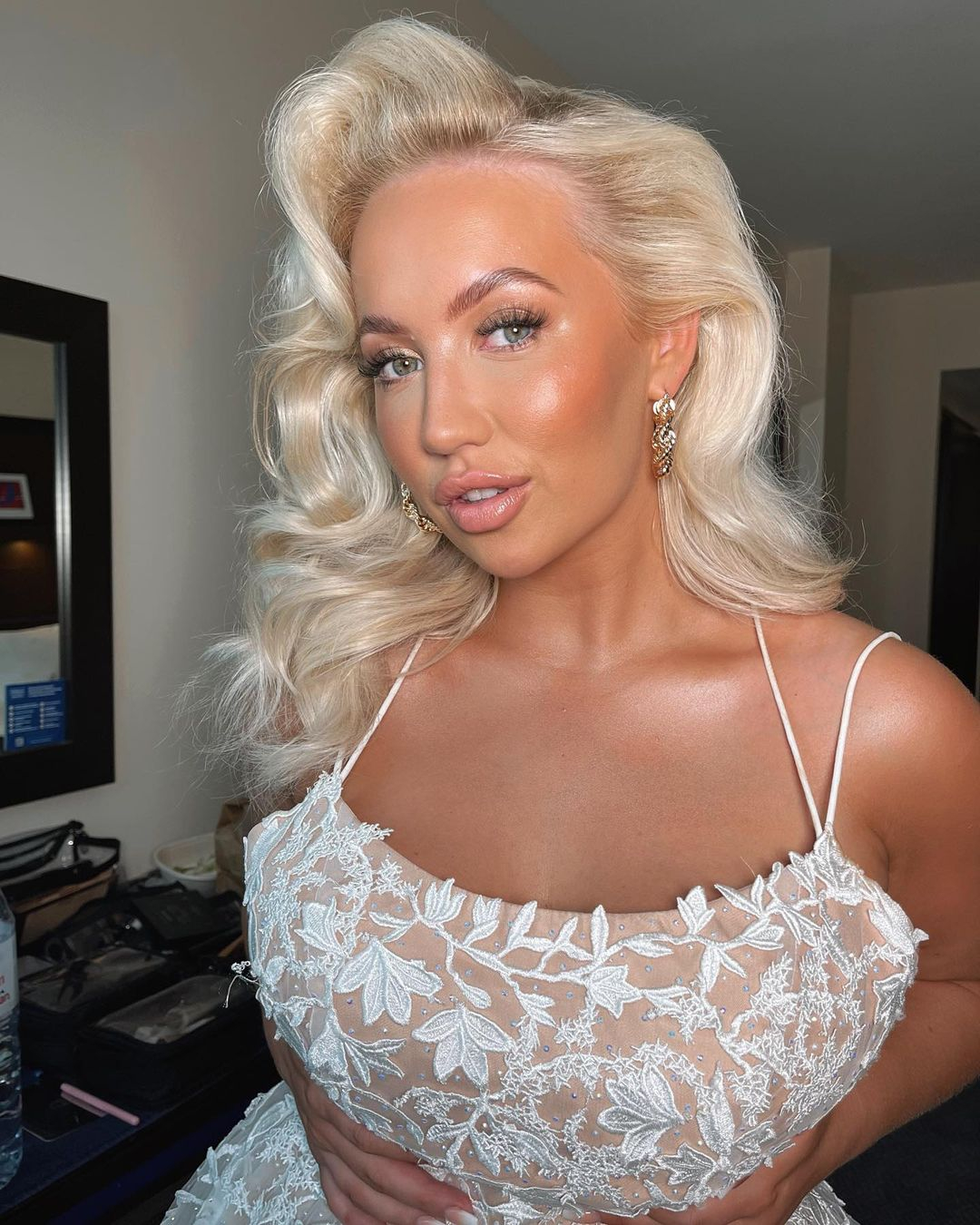 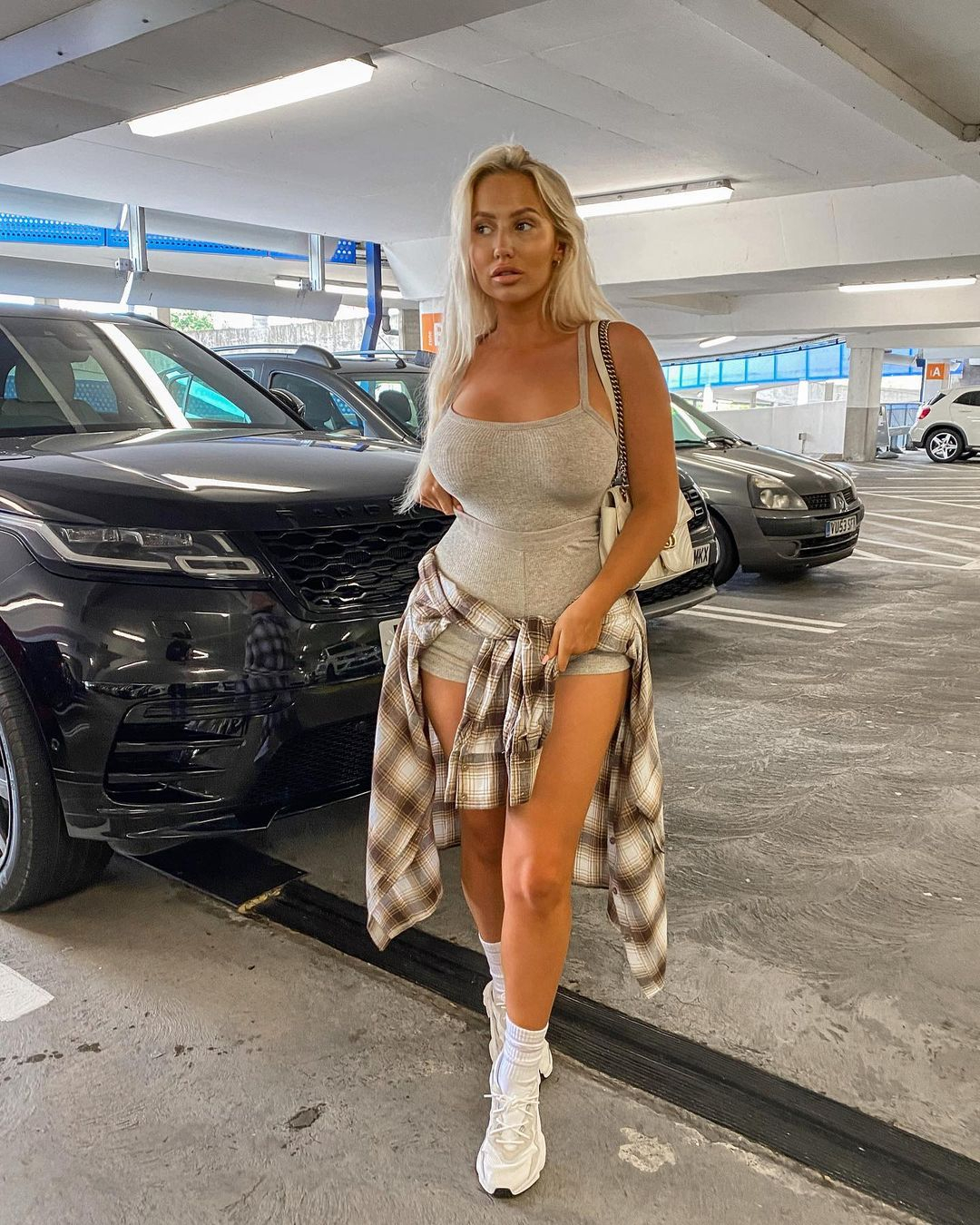 It continued: "These comments are not a reflection of who either of us are as grown adults, nor who we were at the time they were made, and do not align with what we stand for.

"We are beyond angry at ourselves and ashamed that our behaviour will have been hurtful to some of you who have supported our family for so long.

"We can only wish for your forgiveness."

However, fans were still disgusted with the historic tweets – saying Darby should have known better.

Others said that the sheer amount of horrid content was "shocking and disappointing."

One angry follower said: "It's not even like it's one or two things she may have tweeted without thinking, there are literally HUNDREDS of shocking tweets and it's so disappointing."

Another person wrote: "For the age she was, she was old enough to not say such disgusting things. It's not like it's just one tweet either. That is not okay."

And a third said, "I'm actually appalled," while another wrote, "I've never seen anything like it."

Elle's management, Gleam Futures, has been contacted for comment. 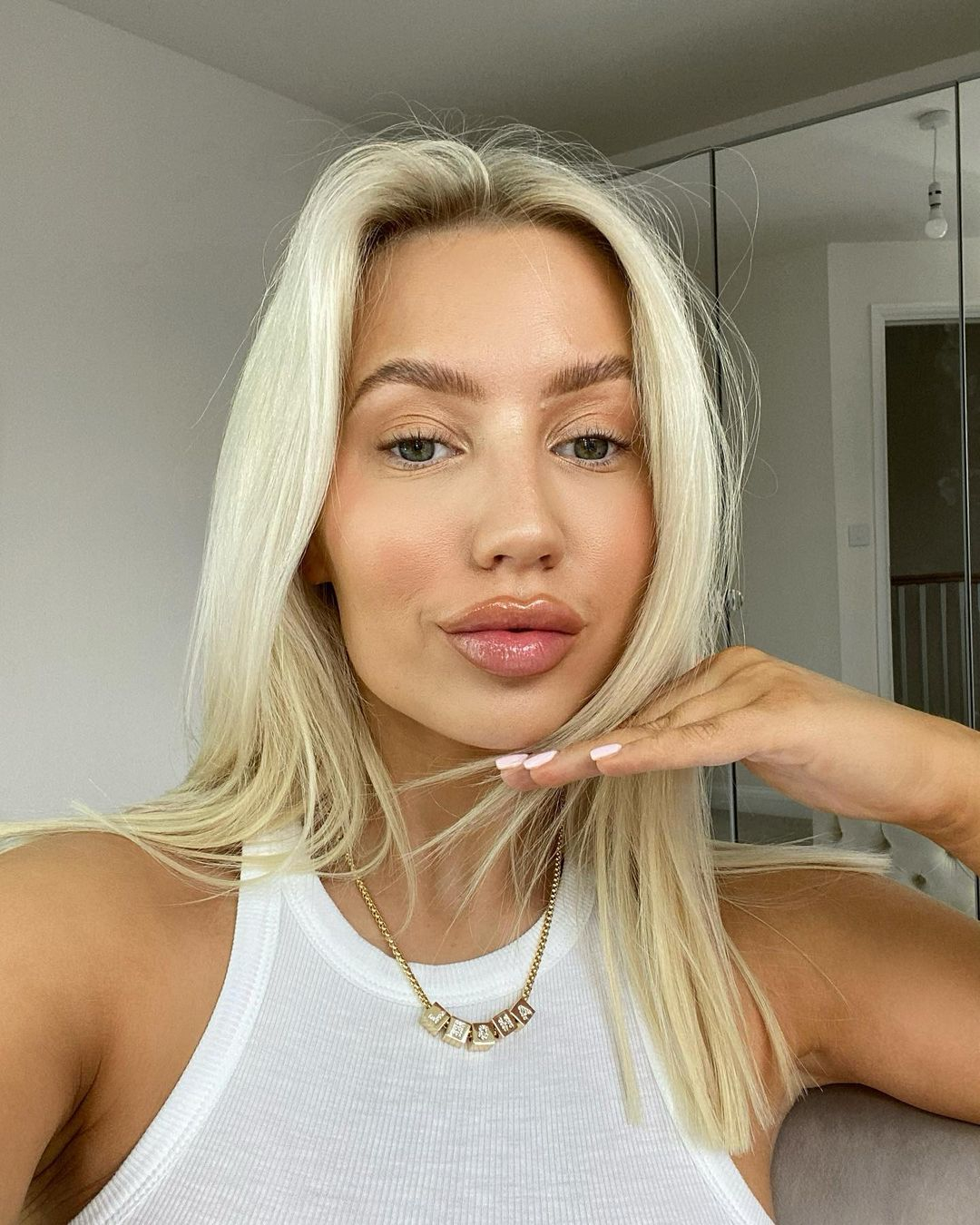 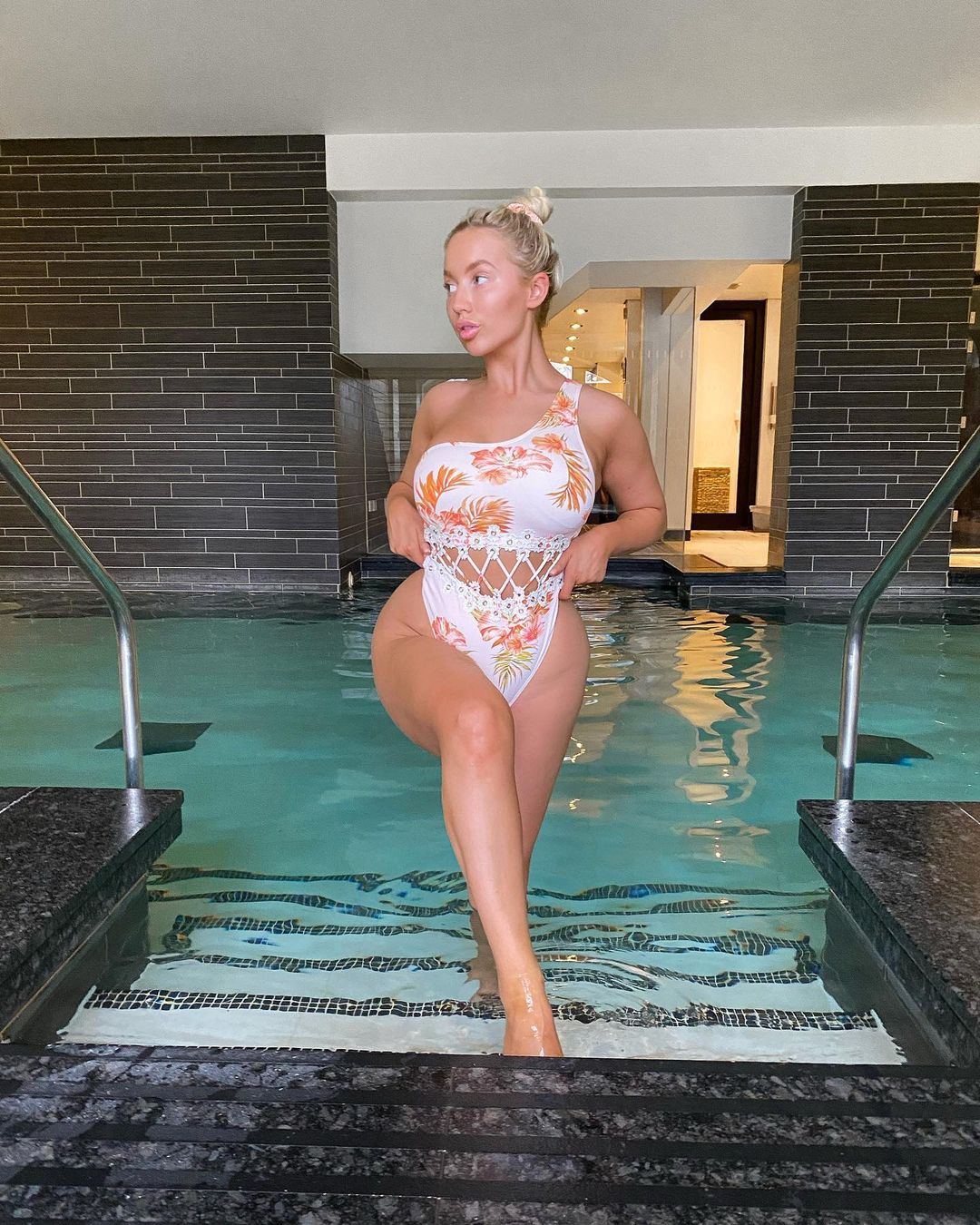 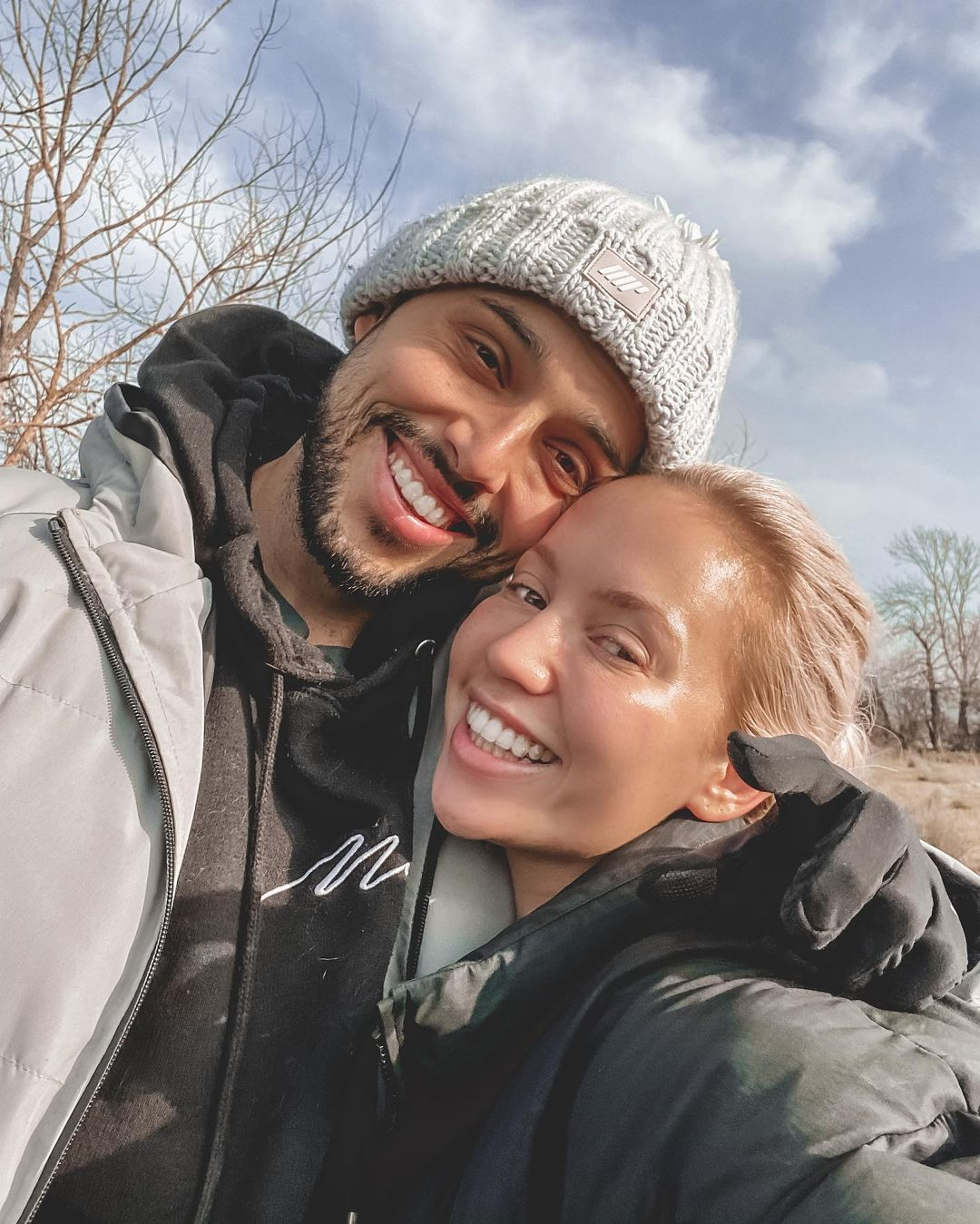 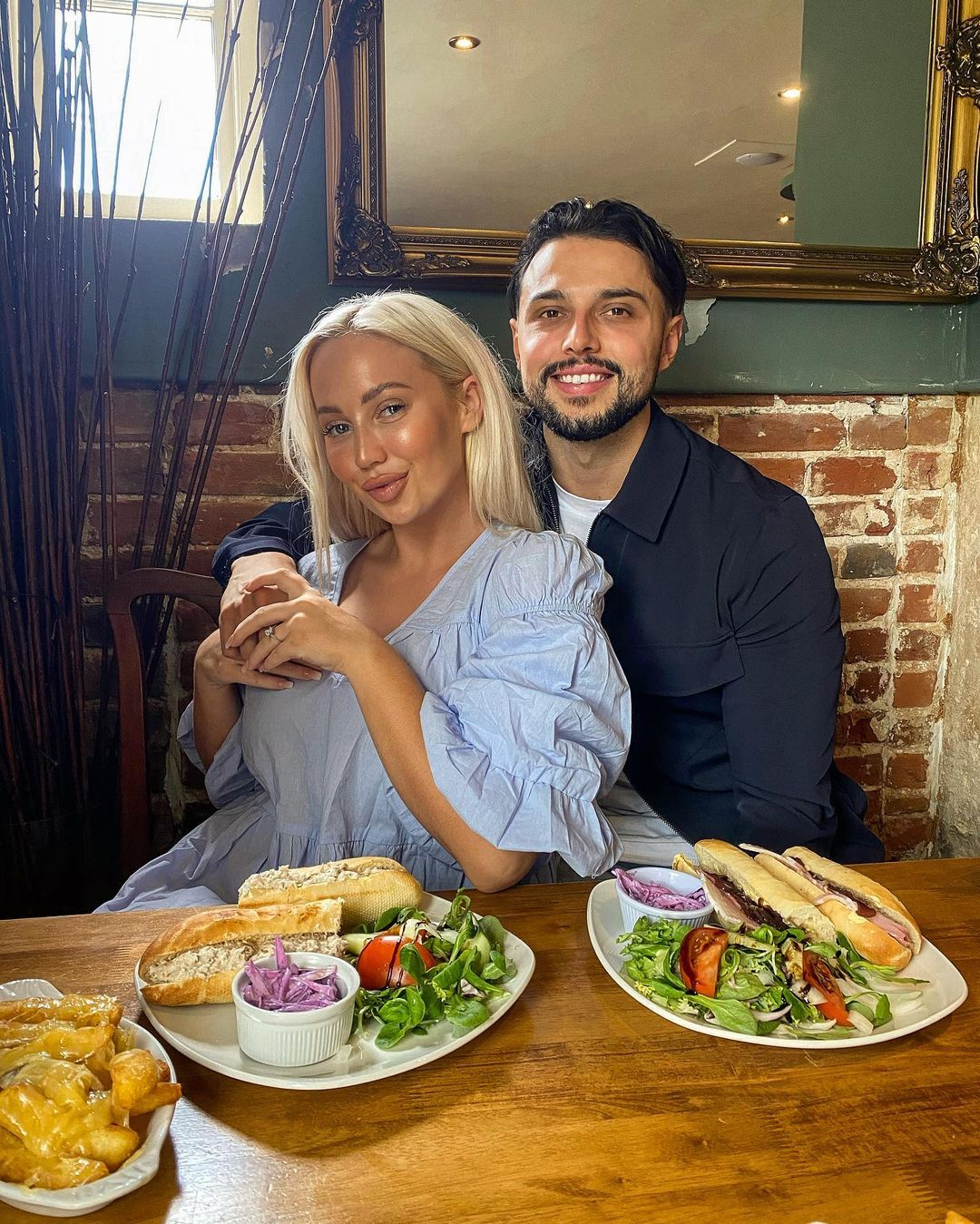